The Italian ambassador to the Democratic Republic of Congo has been killed DURING an attack on a UN convoy.

Luca Attanasio, 44, died alongside an Italian soldier and a second man – believed to be his driver – during an attack on the convoy near Goma on Monday.

Attanasio, who was married, suffered ‘gunshot wounds to the abdomen’ and was taken to hospital in critical condition, where he died of his wounds. 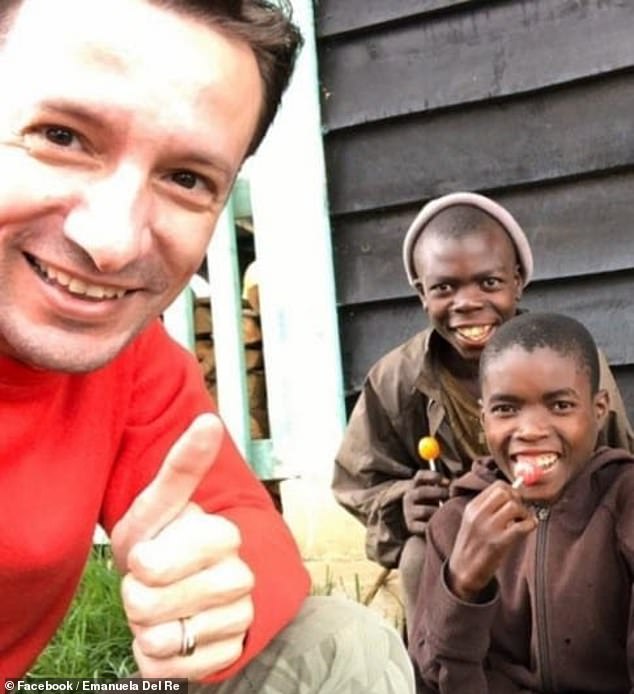 The diplomat had been based in the country for the last three years, Italian officials said. The officer who died alongside him was aged 30.

Attanasio, who was typically based in the capital Kinshasa, had been taking part in a World Food Programme visit to the country’s troubled east when he was attacked.

No information on the attackers was given, with the military saying only that it is hunting for those responsible.

A spokesman for the Italian foreign ministry said: ‘It is with deep sorrow that the Farnesina confirms the death, today in Goma, of the Ambassador of Italy to the Democratic Republic of Congo Luca Attanasio and of a soldier from the Carabinieri.’

A vast country the size of continental western Europe, the DRC is grappling with numerous conflicts, especially in its remote, mineral-rich east.

Scores of militias roam the four eastern provinces, many of them a legacy of wars in the 1990s that sucked in countries around central-southern Africa and claimed millions of lives.

Monday’s attack occurred north of Goma – a region that includes the UNESCO-listed Virunga National Park, which has also been troubled by violence.

The UN’s refugee agency, the UNHCR, said last week that more than 2,000 civilians were killed in North and South Kivu and Ituri last year.