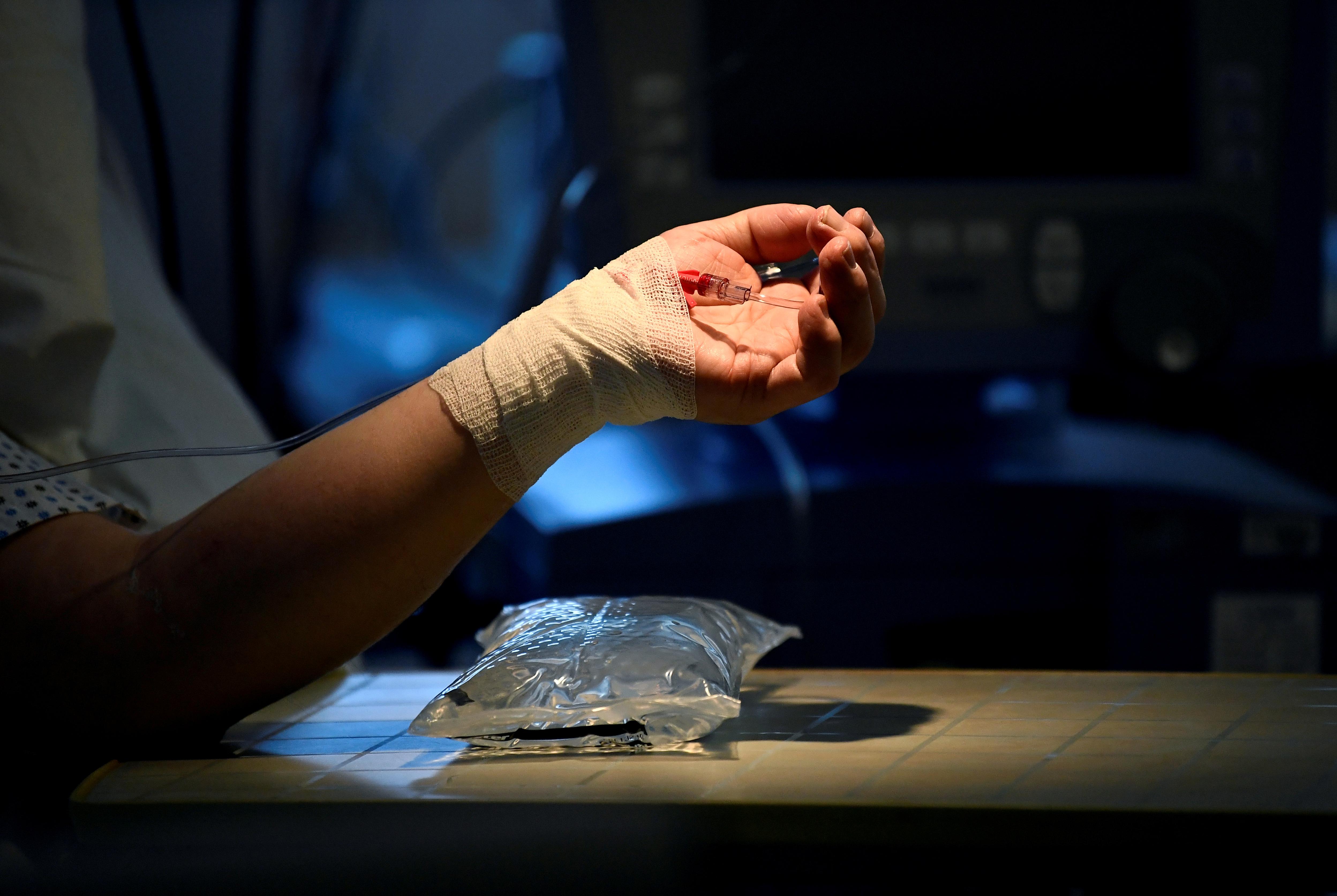 The source said Milan prosecutors were looking at how the epidemic was handled in 13 nursing homes in Italy’s financial capital.

No individual is currently targeted by the probe, which is looking at alleged crimes including manslaughter and negligence that allowed the virus to spread, the source said. Magistrates in other cities, including Bergamo, were also conducting similar probes, the source added.

Italy has the highest coronavirus death toll in the world, with 18,279 fatalities recorded as of Thursday. Since mid-March, nursing homes have become a big focus of concern, with unions, health workers and relatives in Lombardy, the worst affected region in Italy, reporting the death of scores of patients who were never tested for the virus.

The judicial source said the probe was focusing on a March 8 directive by Lombardy authorities which asked local care homes to take in patients discharged from hospitals in an effort to free up badly needed space in packed wards.

Some doctors and nurses say this helped spread the infection because the care homes lacked adequate protection.

Health workers and union officials interviewed by Reuters also said that for many days after the disease was first detected in Italy on Feb. 21, many nursing homes told staff not to wear face masks to avoid scaring patients.

“With all efforts focused on hospital capacity, very little attention was paid to nursing homes which became powder kegs of contagion,” said Flavia Albini of the CISL union.

He said that of the 2,000 people who were transferred from hospitals to other facilities, only 150 had been placed in nursing homes and these had independent wards that kept the patients separate from other guests.

“This measure was key to save lives at a time when we couldn’t find a corner in emergency rooms to put someone on a stretcher,” Gallera told state radio on Thursday.

Walter Bergamaschi, director general of the state-run ATS health agency for the province of Milan, told city councillors on Wednesday that 983 suspected or confirmed coronavirus cases and 337 deaths had been recorded in Milan’s nursing homes between Feb. 20 and March 31.

A survey by the National Health Institute of 577 nursing homes for people with dementia nationwide, or 27 per cent of the total, found that 3,859 patients died between Feb. 1 and April 6, of which only 133 had tested positive and 1,310 had “flu-like symptoms”. Nearly half of the deaths, or 1,822, took place in Lombardy.