Mr Salvini, leader of the right-wing League party, has desperately pushed for the vote as he attempts to end the coalition government with the anti-establishment Five Star Movement. With a possible no-confidence vote pencilled in for August 20, the firebrand leader has claimed he is prepared a deal with his Five Star counterpart Luigi Di Maio to postpone a possible general election. The pair said they would first cut parliamentarians from 951 to 605 before calling the snap vote.

Mr Salvini yesterday said: “We cut 345 lawmakers and we go straight to the vote.”

The plan was first pushed by Mr Di Maio and part of his ambition for parliamentary reform in Italy.

He wants to cut down the numbers in Italy’s two chambers of parliament. The Chamber of Deputies would be cut from 630 to 400 and the Senate would be shrunk from 315 to 200.

If Mr Conte, who was installed as a technocratic leader as part of the coalition agreement, loses a no-confidence vote, the government would have to be dissolved by Sergio Mattarella, the Italian president. 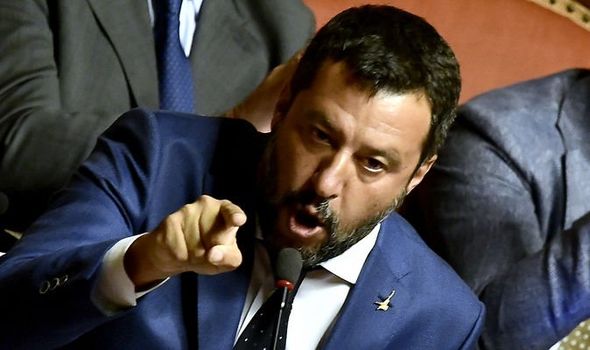 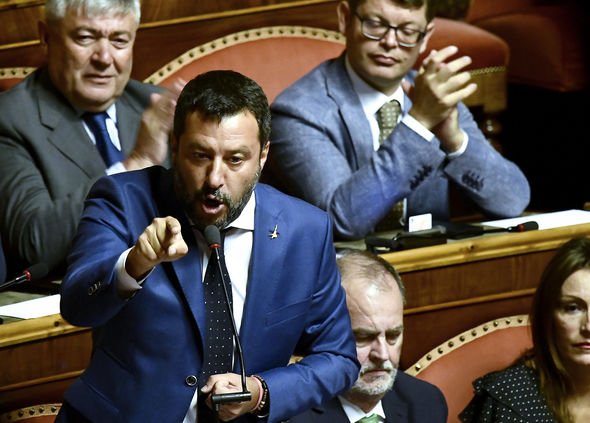 Under the rules, elections should be held within 45 to 70 days. Mr Mattarella can choose to install a technocratic government if he wishes.

League, Silvio Berlusconi’s Forza Italia and the far-right Brother of Italy all voted to trigger a confidence vote in Mr Conte next week.

Mr Salvini fears that Five Star could attempt to stitch up a new coalition government with the centre-left Democratic Party.

He has denied that he will attempt to delay an election, encouraging the parliament to immediately get to work on the constitutional reforms.

MUST READ: Farage reveals ‘the rupture’ in EU that will topple Brussels 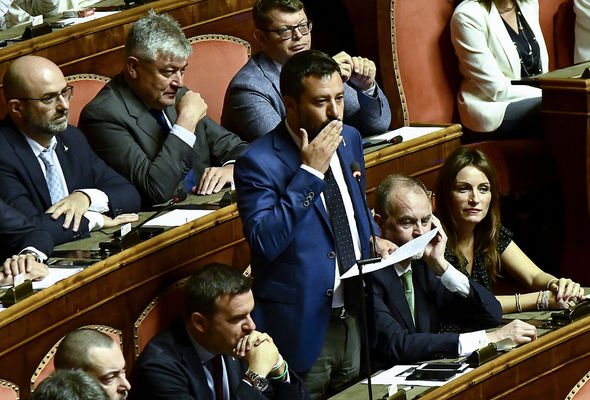 “The aim is to avoid a Five Star-Democratic Party tie-up, although this could mean elections could take place in one year’s time at the earliest,” a League aide told Politico.

Former prime minister Matteo Renzi is hoping the political alliance can help form a caretaker government in order to pass the 2020 budget.

Under his plan, the elections would be held early next year. But, he has faced opposition from current Democratic Party leader Nicola Zingaretti and Mr Di Maio.

The Five Star leader said he would “not site down with Renzi” but didn’t rule out a partnership with the Democratic Party’s current leadership. 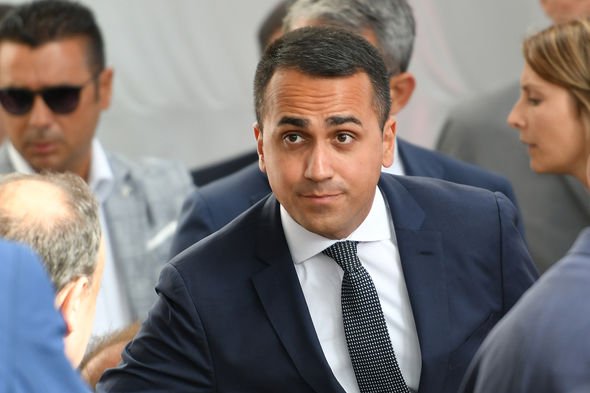 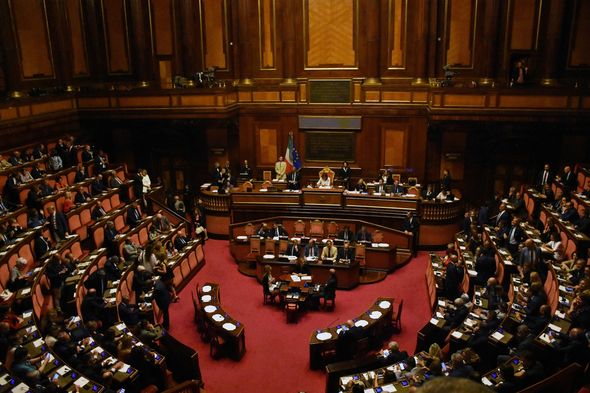 Mr Renzi told a press conference that Mr Salvini “has discovered he is in the minority”.

“It is clear that his reputation as an invincible man is sinking,” he said. “Salvini must resign and return to his mojito.”

Giovanni Orsina, professor of political science at Luiss University, said a coalition between Five Star and the Democratic Party would be a tricky prospect.

“Tonight’s vote was an anti-salving vote that shows there is a majority that wants to find an alternative,” he told the Financial Times.

“So there could be a majority for a government in theory, but the Democratic Party are very divided on early elections.

“Renzi wants to return to a central role in politics and so is styling himself as the anti-Salvini. But Zingaretti would prefer to return a vote to reorganise the party in his favour.”

Mr Salvini fancies his chance to make League Italy’s biggest political party after seeing his popularity soar since coming to power 14 months ago. 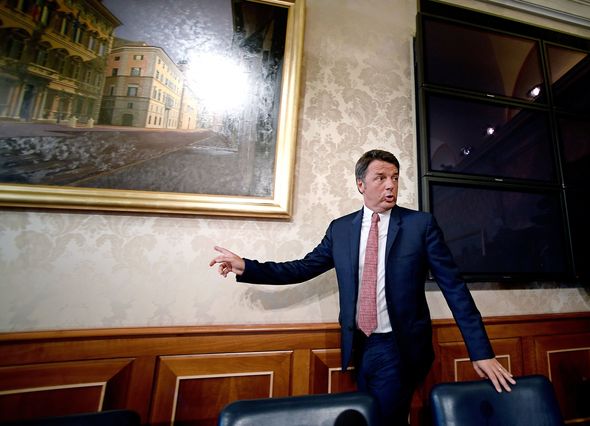 His party are currently polling around 38 percent, whereas the Democratic Party on 23 percent and Five Star on 16.5 percent are trailing behind.

Brothers of Italy, who could become potential government partners with League, see their support at eight percent and Forza Italia are on 6.5 percent.

“What is more beautiful, more democratic, more dignified than to give the choice back to the people,” Mr Salvini told the Senate before yesterday’s vote.