ROME (Reuters) – The Italian government on Thursday approved flagship reforms of the welfare and pension system, election pledges of the anti-establishment 5-Star Movement and the right-wing League, which mark a major overhaul of the country’s welfare state. 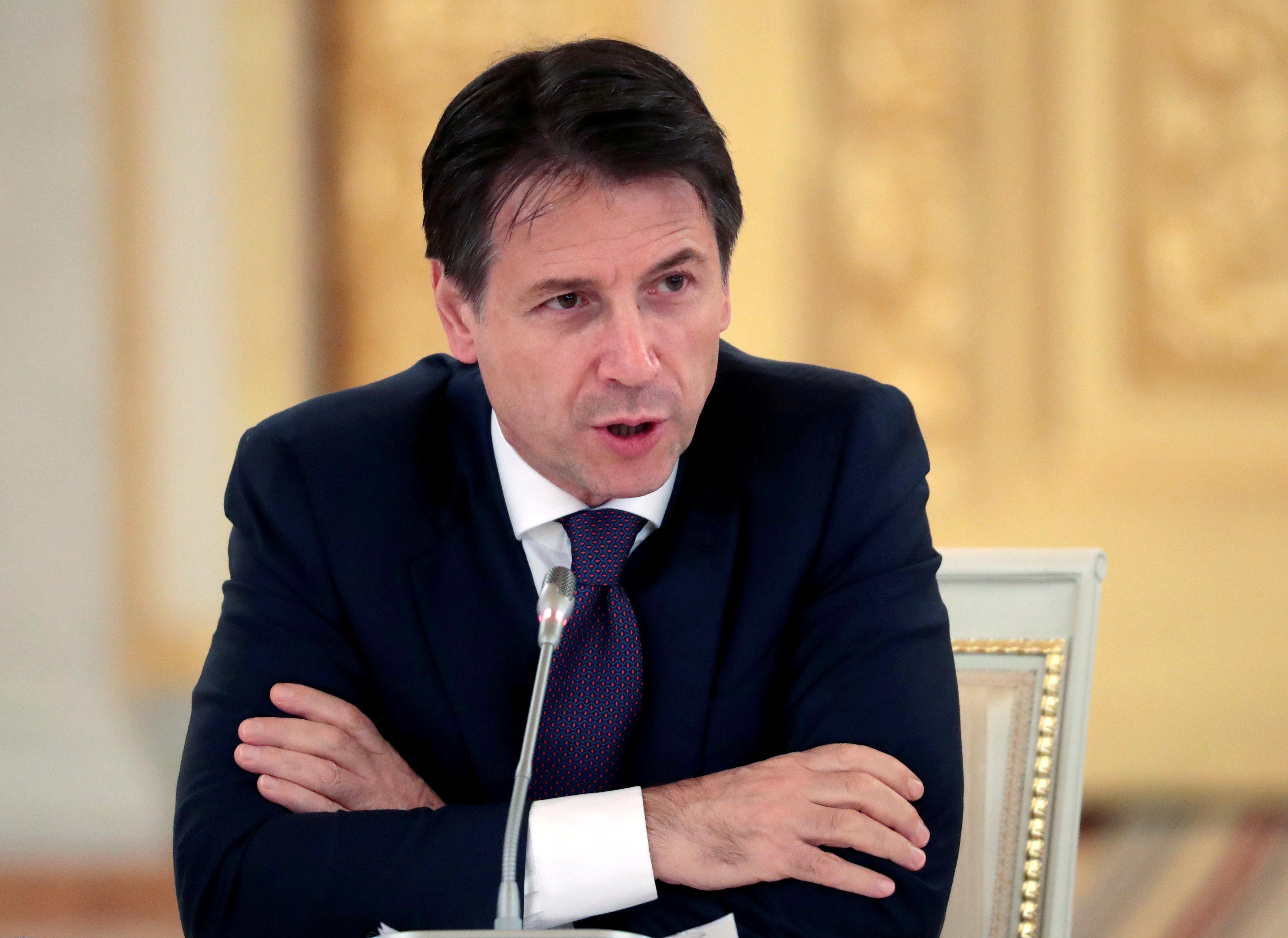 The reforms, providing income support for the poor and allowing people to retire earlier, are the centre-piece of the government’s expansionary 2019 budget. Critics say they are unsustainable for Italy’s strained public finances.

“These are two measures…this government is proud of,” Prime Minister Giuseppe Conte told reporters after the cabinet signed off on the legislation. “This is a government that keeps its promises.”

It must now be approved by parliament within two months.

The need for an income support scheme, dubbed the “citizens’ income” has been a 5-Star battle cry since its foundation a decade ago, and its determination has strengthened as poverty levels have grown to record highs in recent years.

“This reform will improve the quality of life for 5 million Italians in difficulty,” said 5-Star leader Luigi Di Maio. “We have founded a new welfare state in Italy.”

Italians in absolute poverty, defined as not having enough money to buy a basket of basic goods and services, rose to 5.1 million in 2017, according to the latest data from statistics office ISTAT. That represents a more than three-fold increase in a decade.

The largest proportion live in southern regions which were the bedrock of 5-Star’s support at last June’s election, when it was Italy’s largest party with some 32 percent of the vote.

However, public finance constraints forced the movement to drastically scale back its original blueprint of the citizens’ income, which envisaged an outlay of 17 billion euros ($19.37 billion) in the first year.

The latest version will not take effect until April and will cost state coffers around 7 billion euros this year and 7.8 billion in 2020. It will provide means-tested income support of up to 780 euros per month for a single person living in rented accommodation with no other income.

The pension reform, championed by the League, rolls back a 2011 law which had sharply raised the retirement age to 67 for many Italians, with further increases scheduled to match rising life expectancy.

Under the new rules, people will be able to retire when the sum of their age (62)and the years of their pension contributions (38) adds up to 100. [L8N1ZF5WD]

“I am very happy to have turned words into facts,” said League chief Matteo Salvini, standing alongside Conte and Di Maio, adding he hoped to govern with them for the next 10 years.

The changes, which will take effect from April for private sector workers and August for state employees, will cost 4 billion euros this year and just over 8 billion in 2020.

The 2011 reform, passed at the height of a debt crisis, left hundreds of thousands of Italians who had quit work early expecting to retire shortly afterwards, stranded for years with neither a job nor a pension.

The government says the new rules will end their plight while allowing older, less motivated workers to retire and free up jobs for the young unemployed. 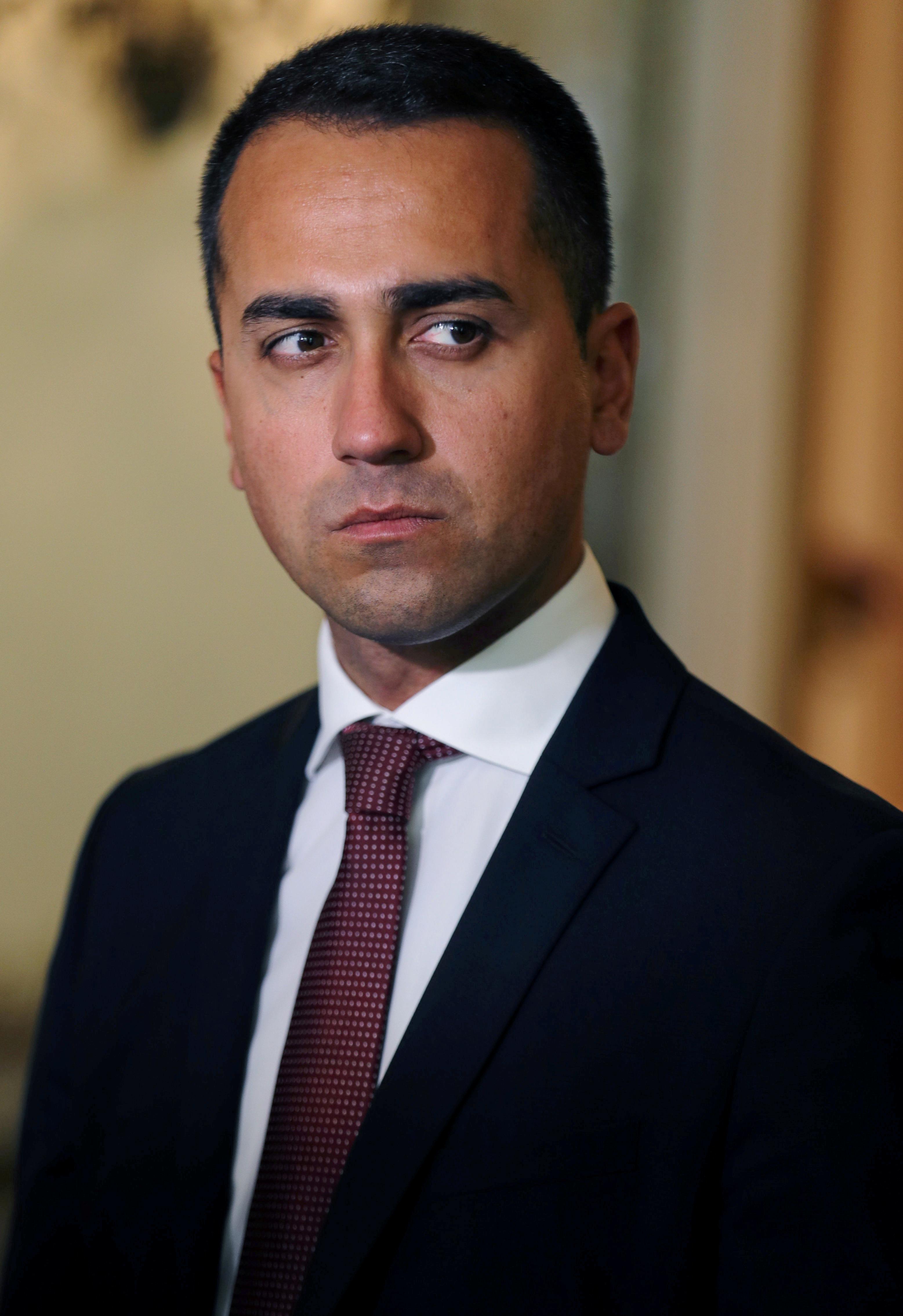 Critics argue that in the long-term Italy’s large public debt and ageing population mean it cannot afford to lower the retirement age.