NICOSIA (Reuters) – Italian Prime Minister Giuseppe Conte said on Tuesday five countries had come forward with offers to help end the stand-off over a rescue boat moored off Sicily with 47 migrants on board. 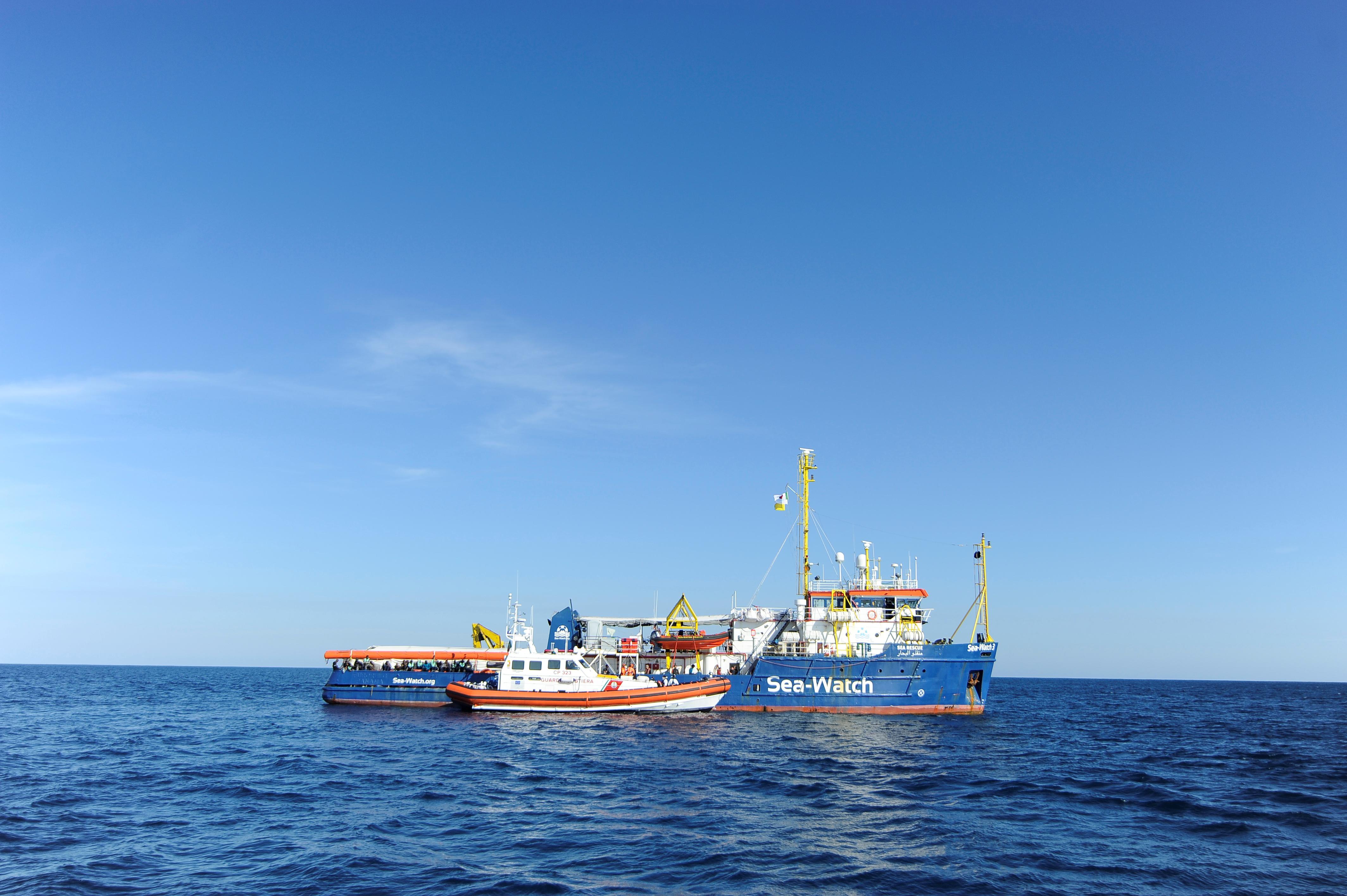 The Sea Watch 3, run by a German humanitarian group, rescued the migrants from a rubber boat off the Libyan coast more than a week ago but Italy, which has closed its ports to charity ships, has refused to allow them ashore to request asylum.

“I want to thank the friendly countries that have in the last few hours said they are willing to find a shared solution,” Conte told reporters in the Cypriot capital Nicosia.

He named the countries as Germany, France, Portugal, Malta and Romania.

Similar stand-offs in the past have ended with several EU countries offering to each take in a share of migrants stranded on rescue boats.

French President Emmanuel Macron, speaking alongside Conte at a meeting of southern European countries, called for the ship to dock in the nearest safest harbor as quickly as possible, a clear reference to Italy, and for the migrants to then be shared out.

“France has always done it in a European framework. We are ready for it and I want to make it very clear this evening for this ship, and I want it to be very clear for all our Italian friends”, he said.

However, Conte said he had not given instructions for the migrants to be brought ashore in Sicily. He said that for now his government was ensuring they were looked after properly on the boat.

The current situation is the second time in a month that Sea Watch 3, which flies a Dutch flag, has been stranded at sea with rescued migrants and no safe port.

The last standoff ended after 19 days with the migrants allowed ashore in Malta and an agreement among eight EU countries, including Italy, to subsequently take them in.

Italy allowed rescue ships to dock regularly until June of last year, when the new government of the right-wing League and the anti-establishment 5-Star Movement took office and cracked down on migrant arrivals, in line with the election promises of League leader Matteo Salvini.