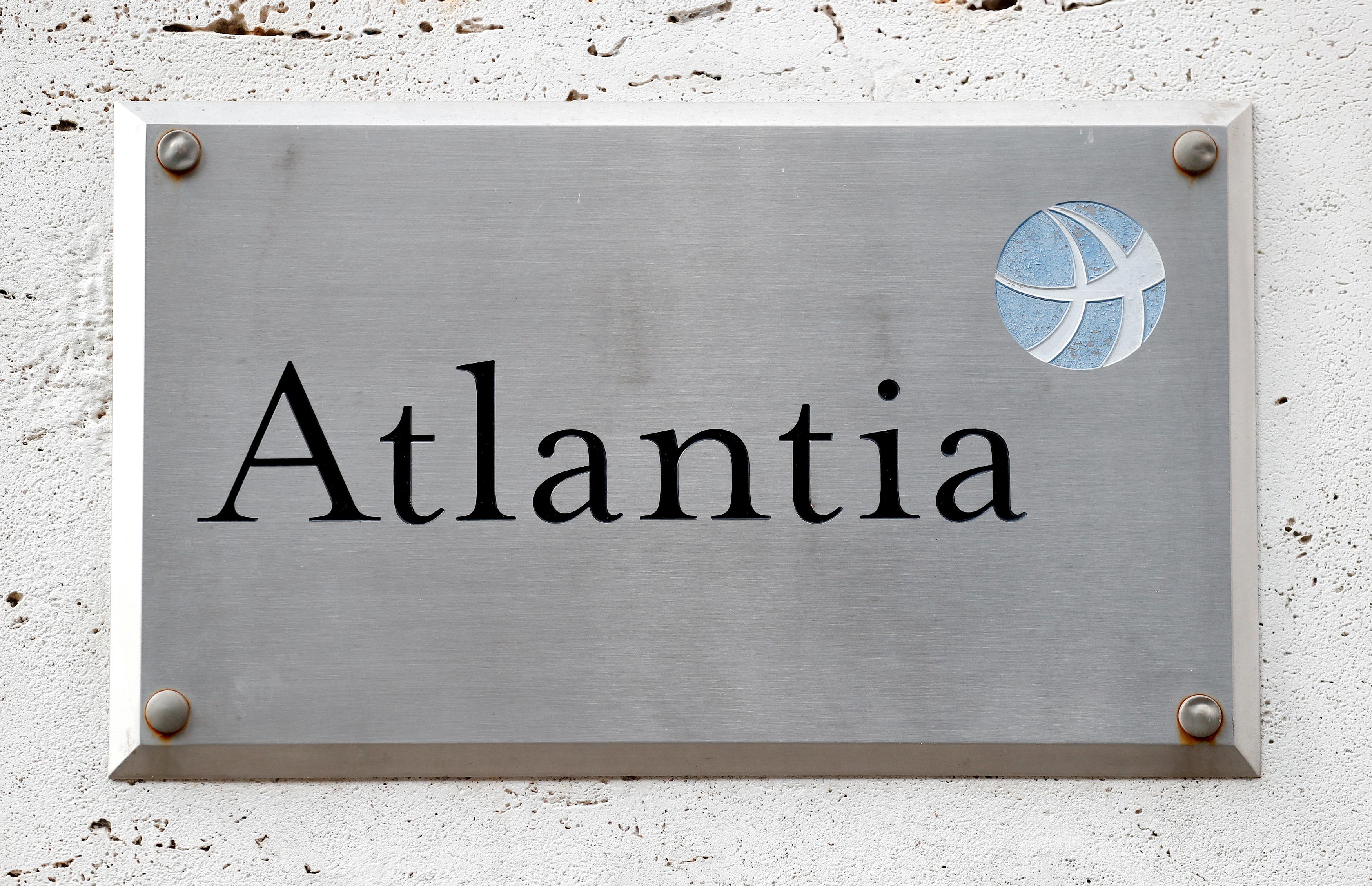 MILAN (Reuters) – Italy’s government will decide on a possible revocation of Atlantia’s motorway concession in a few weeks after concluding a probe into the deadly collapse of a bridge operated by the infrastructure group, the country’s transport minister said.

In an interview with Corriere della Sera daily on Thursday, Paola De Micheli welcomed a commitment from Atlantia and state railways Ferrovie dello Stato to come to the rescue of loss-making airline Alitalia, saying it was “a good sign.”

Asked if Atlantia’s involvement in the Alitalia rescue would have any implications for the concession revocation process, De Micheli said the two things “have been, are and will be separate”.