Voting stations closed on Sunday in Italy in one of the most uncertain general elections in years.

The economy, unemployment and immigration have dominated public discourse throughout the campaigning season.

It could take some time before final results are announced, however, as none of the parties are expected to win the 40 percent needed to form a majority government. The level was introduced in a new law last year.

The main parties competing include the populist Five Star Movement (M5S), The League (also known as the Northern League), the self-professed fascist party CasaPound and the neo-fascist Forza Nuova. 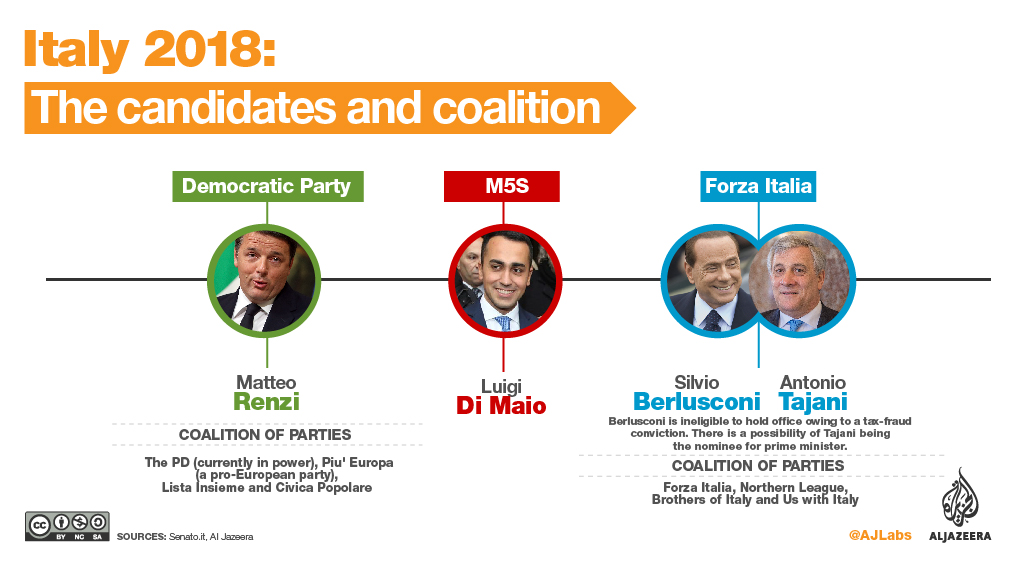 The election is being watched closely to see if Italy will give way to the far-right populist sentiment that has been on the rise across Europe.

Opinion polls were banned from taking place during the last two weeks of campaigning.

Still, pollsters predict that former Prime Minister Silvio Berlusconi, who is cannot hold public office until next year because of tax fraud, and his far-right allies will get the largest bloc in Parliament.

The anti-establishment M5S is expected to come out as the biggest single party, but to still fall short of the 40 percent threshold needed to govern alone.

If no party receives enough votes, the president would have to find a cross-party solution to create a government, a grand coalition would have to be formed, or Italians would go back to the polls if no government is agreed upon. 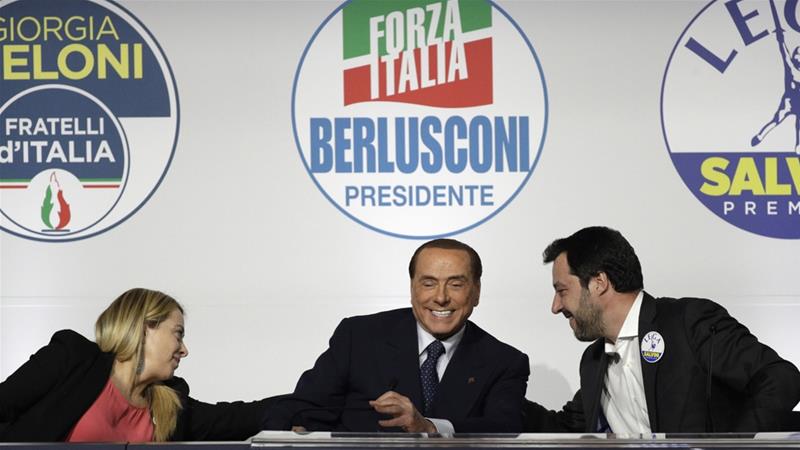