Rome: Italy's populist parties Five Star Movement and League have agreed to a draft government plan but the party leaders Luigi Di Maio and Matteo Salvini have yet to reveal who will be prime minister. 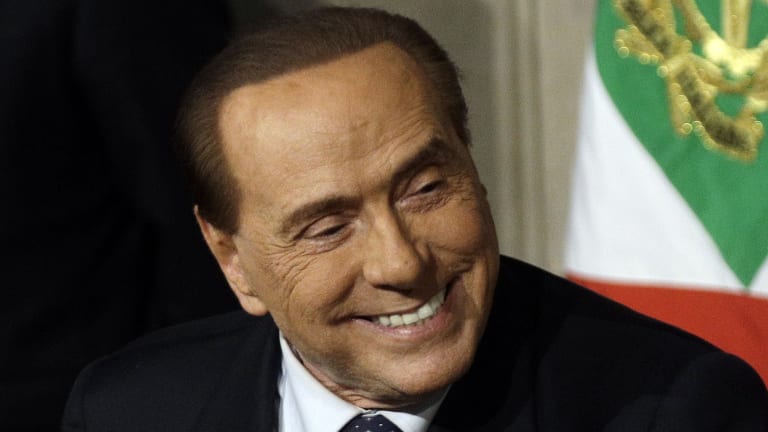 Di Maio was emphatic that the possibility of former prime minister Silvio Berlusconi running for public office after being cleared to do so by a tribunal "does not change anything".

Milan's daily newspaper Corriere della Sera reported on Saturday that Milan's Surveillance Tribunal made the decision after reviewing a request from lawyers for the 81-year-old Berlusconi, a media mogul who founded Forza Italia, a centre-right political party, a quarter-century ago.

The development means Berlusconi could seek a political rebound by pursuing a fourth term as premier when the nation next returns to the ballot box, which could happen in a matter of months if the two parties cannot form government.

Italy's president has warned that if squabbling political leaders fail to form a viable coalition government, he would install a caretaker head of government and seek another vote. 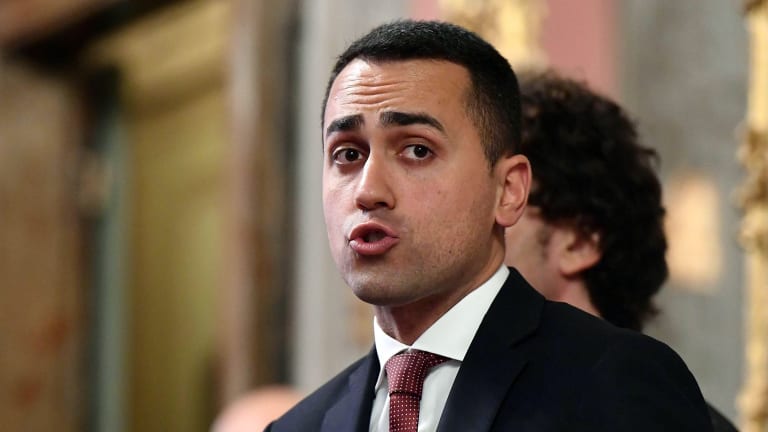 The ban on Berlusconi's  seeking or holding public office was due to expire in 2019. But the tribunal ruled that Berlusconi already had been "rehabilitated".

"Silvio Berlusconi can finally return to the playing field," Mara Carfagna, a leader of the ex-premier's Forza Italia party. "The 'rehabilitation' by the Milan Surveillance Court puts an end to a judicial persecution and a cavalry that didn't chip away at the strength of great leadership, that, in a profoundly changed political scenario, is today still fundamental and central."

In October 2012, Berlusconi was found guilty of committing tax fraud as part of his vast business dealings. Italy's highest criminal court upheld his conviction the next year. 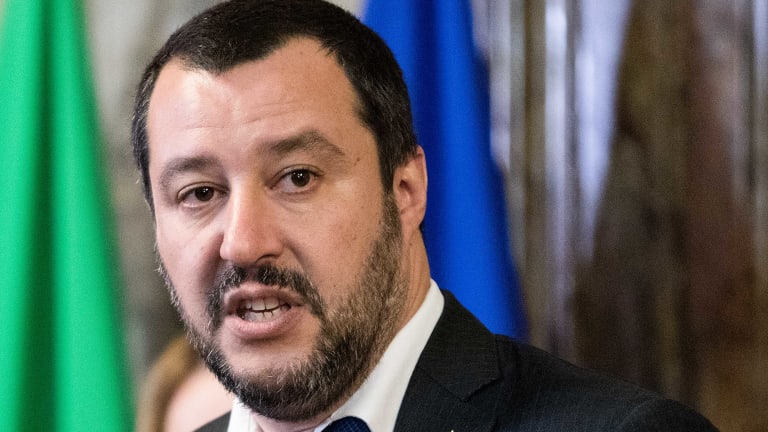 Officials from the anti-establishment Five Star Movement and anti-immigration League had completed a joint policy draft called "Contract for the Government of Change" before their leaders met on Friday. No details of the program were disclosed.

In the talks, the two leaders found "many points of agreement" on a citizen's income for the poor, a flat tax, pension reform, "the issue of countering the business of immigration" and regulating conflicts of interest, Di Maio told reporters.

Five Star, founded as a web-based organisation in 2009, will ask its supporters for their opinion on the government program they're negotiating, he said.

Di Maio and Salvini have promised President Sergio Mattarella, whose job it is to appoint a prime minister, that they'll tell him the results of their talks on Sunday (European time).

If they agree on a prime minister, other ministers and a program, Mattarella could ask their choice of leader to try to form a government Monday or Tuesday.

A populist government could be sworn in a few days later, before facing a vote of confidence in both houses of Parliament. Salvini's centre-right alliance led Five Star in the March 4 elections that resulted in a hung Parliament.