ROME (Reuters) – Former prime minister Matteo Renzi is poised to break away from the ruling Democratic Party (PD) and set up a new centrist force in an effort to claim the middle ground of Italian politics, two allies said on Sunday. 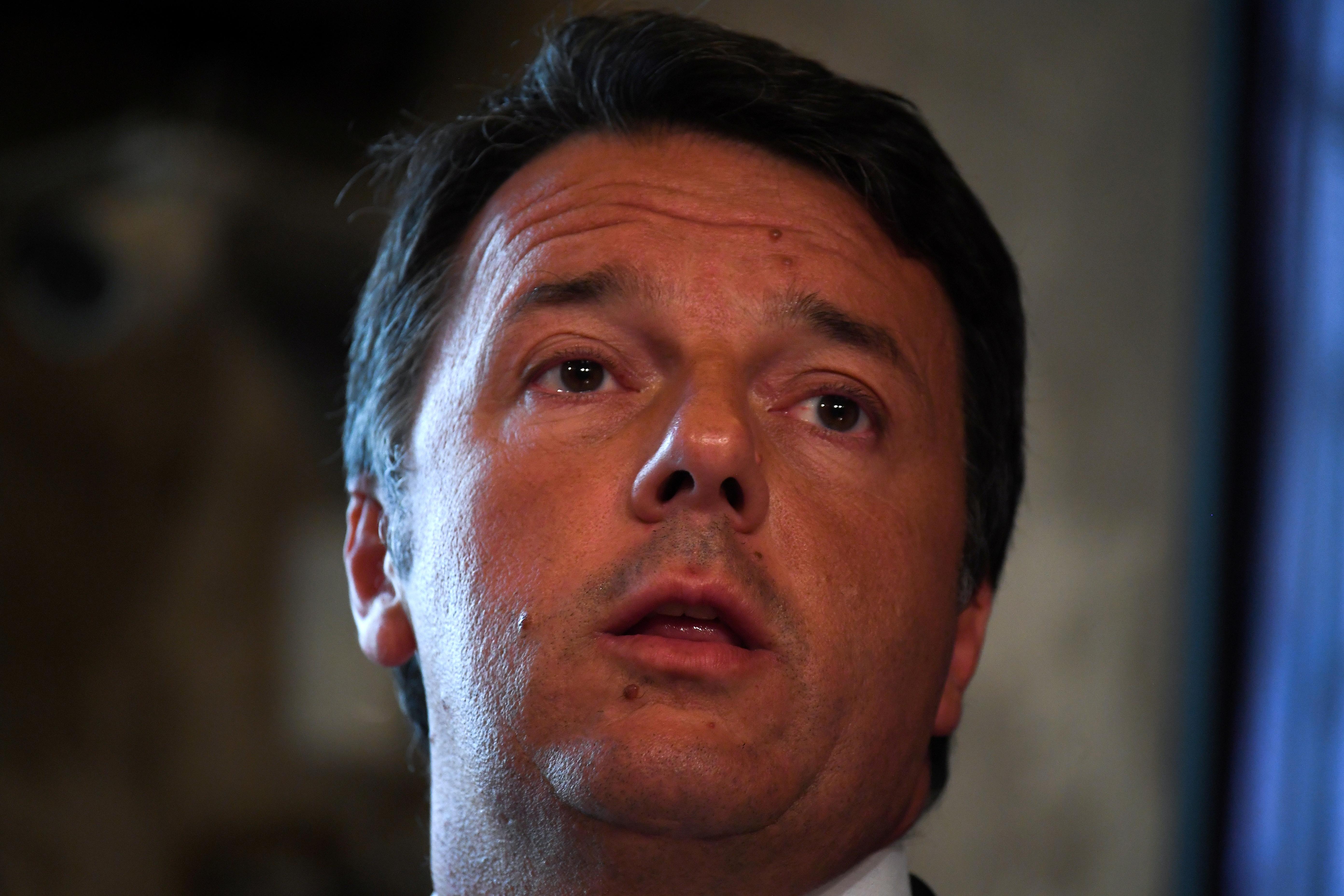 Such a move, coming days after the center-left PD has forged a new coalition with the anti-establishment 5-Star Movement, would shake up Italian politics and might make it harder for Prime Minister Giuseppe Conte to keep his government in office.

Renzi, who led a PD administration from 2014-2016, was instrumental in piecing together the new coalition after the far-right League walked out of its previous alliance with 5-Star in the misguided hope of triggering an early election.

However, Renzi has had an abrasive relationship with the PD after he resigned as prime minister in 2016 and there have been persistent rumors that he was planning to set up a new party, taking with him a group of disaffected PD parliamentarians.

“It is like those couples who have done all they can to stay together, but in the end they just can’t do it,” PD lawmaker and Renzi ally Ettore Rosato told La Repubblica.

Renzi, who was only 39 when he became prime minister and has repeatedly chaffed against PD left-wingers, declined to confirm reports of his imminent departure, saying only that he would talk about his plans at a gathering of supporters next month.

“I will talk about national politics (then) and will be clear like I have never been in the past,” he said on Sunday.

Senior PD figures urged him to hold back. “Don’t do it. The PD is everyone’s home, your home, our home,” said Dario Franceschini, culture minister and a PD grandee.

“Don’t let us break up, don’t weaken us by splitting the party. Let’s challenge the right united,” he wrote on Twitter.

Newspapers speculated Renzi might take some 31 lawmakers with him from both the lower and upper houses, including at least one minister and two government undersecretaries.

While any such group would remain part of the coalition, it would potentially complicate Conti’s life, meaning he would have to navigate one more set of political demands to keep his government afloat.

However, Rosato and another Renzi-backer, Ivan Scalfarotto, said a new party might strengthen the administration by attracting dissidents from Silvio Berlusconi’s Forza Italia party, broadening the coalition’s parliamentary majority.

Support for Forza Italia has sunk since the 2018 national election while backing for the far-right League has soared. Renzi’s backers believe this has created a big hole at the center of domestic politics that they hope to fill.

The PD traces its roots back to Italy’s once powerful Communist Party and under its new leader Nicola Zingaretti is looking to draw back into the fold a group of leftist dissidents who had marched out when Renzi was in charge.

“We are not the party that sings the red flag,” said Rosato.