AUSTRALIA’S most infamous serial killer who kidnapped and murdered hitchhikers has died of cancer.

Ivan Milat died in a Sydney hospital in the early hours of Sunday at the age of 74 and never confessed to his crimes. 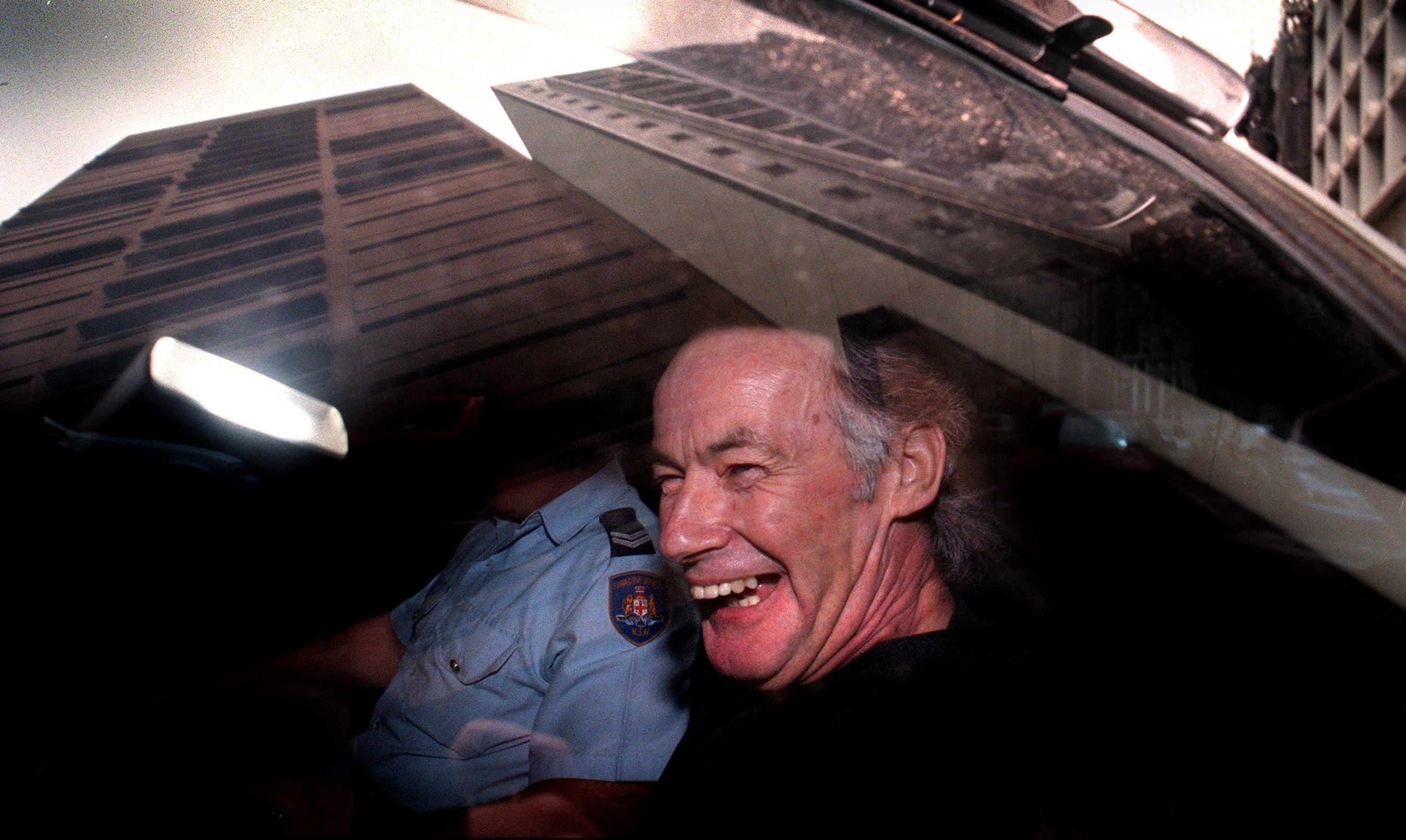 He had been serving a life sentence for the killing of seven backpackers including two British nannies between 1989 and 1992.

Milat was eventually caught after he targeted Brit backpacker Paul Onions but he managed to escape from Milat’s clutches and notify the cops.

He buried the bodies of his victims in shallow graves in Belanglo State Forest, 75 miles south-west of Sydney.

Milat had been diagnosed with terminal oesophagus and stomach cancer earlier this year.

He had been moved from the Goulbourn Supermax jail where he had been serving his life sentence in solitary confinement to the Prince of Wales Hospital on October 11.

Milat was also suspected of being involved in the deaths of at least three other people.

Three missing person’s cases in the Newcastle region of New South Wales dating from the 1970s where Milat was working at the time have never been solved.

Joanne Walters was stabbed 35 times while Caroline Clarke was shot ten times in what police said was "target practice".

They had set off hitchhiking south when they disappeared in April 1992.

Caroline was shot in the head 10 times in what police say was "target practice".

Joanne had been repeatedly stabbed.

Australians Deborah Everist and James Gibson, both 19, were last seen in December, 1989.

They were both stabbed multiple times.

His 20-year-old girlfriend, Anja Habschied, was decapitated and her spinal cord severed

Caroline’s dad, Ian Clarke, previously told the Sydney Morning Herald: "It's a horrible way for anybody to end their life but then it was even more horrible the way our daughter and so many others lost theirs, so sympathy isn't high on the list, I'm afraid.

"If he was to finally face up to the fact and admit to any others that he has done, if indeed he has, then I think that would be a wonderful thing for those parents, because for the short time that we didn't know, I know just how they must be feeling.

"It was in its way a form of closure, that we'd found her and we were able to lay her to rest properly. It's these other parents who don't have the luxury of being able to do that." 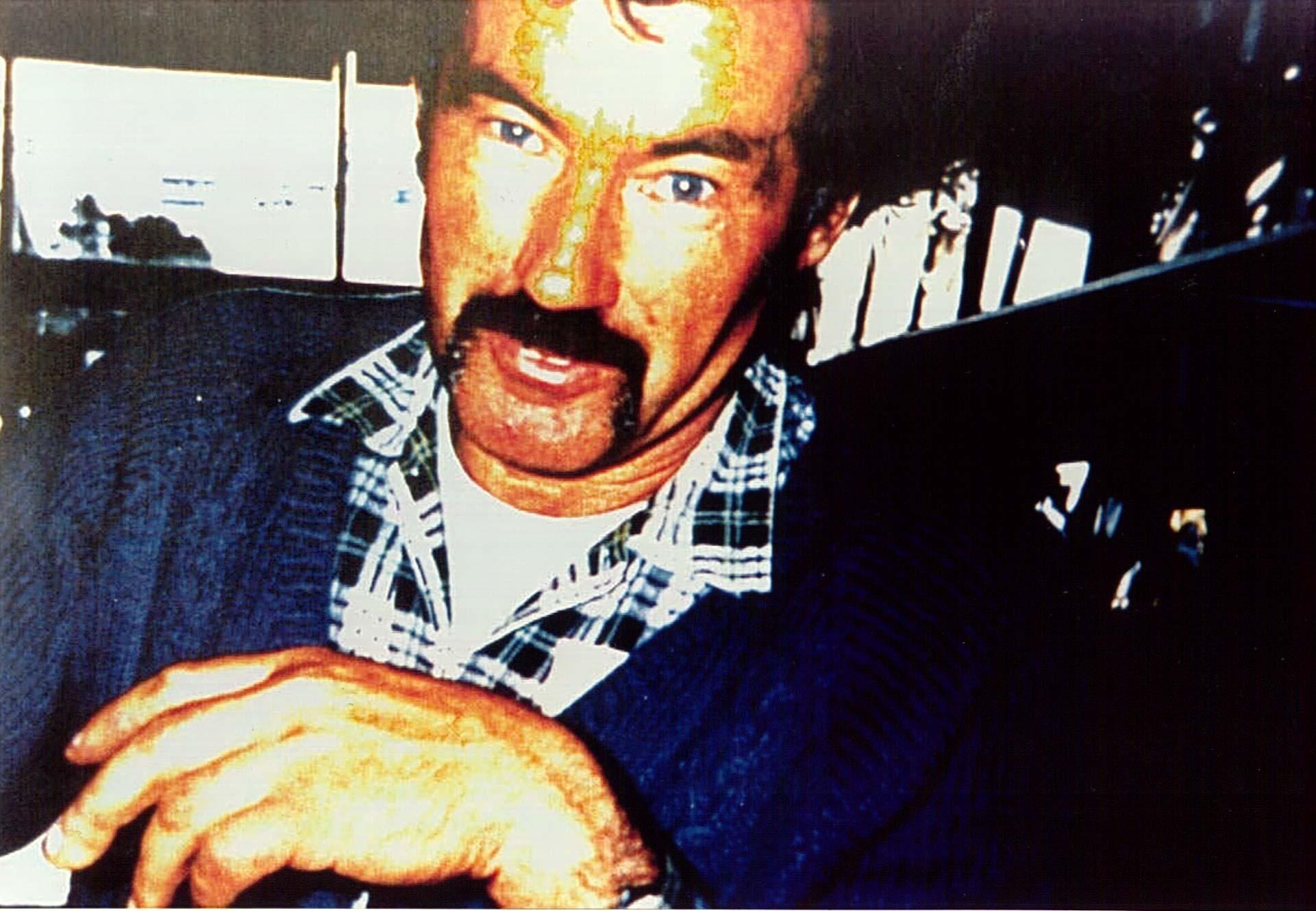 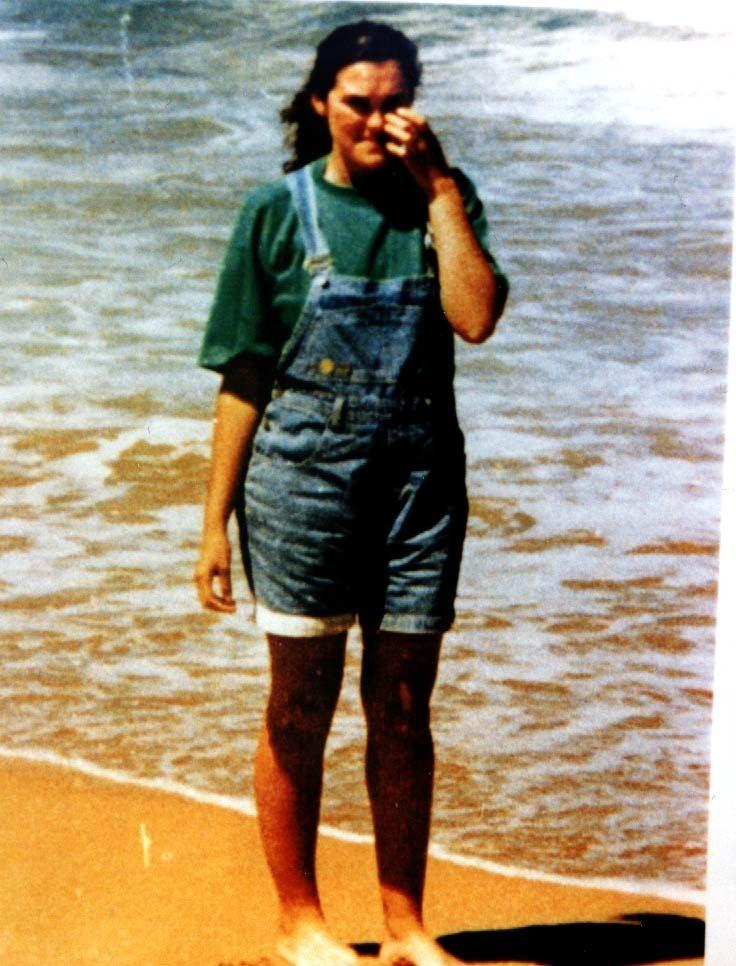 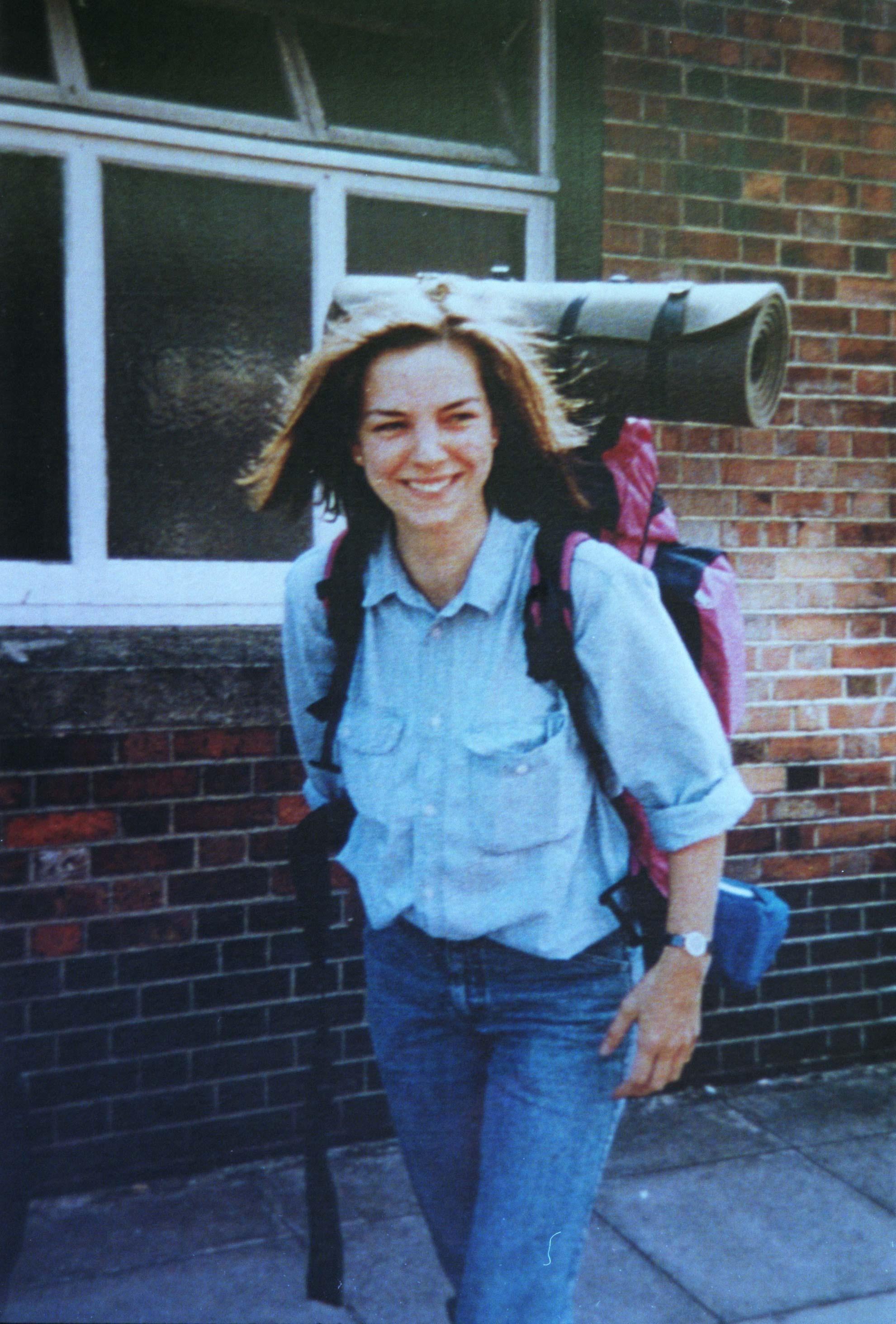 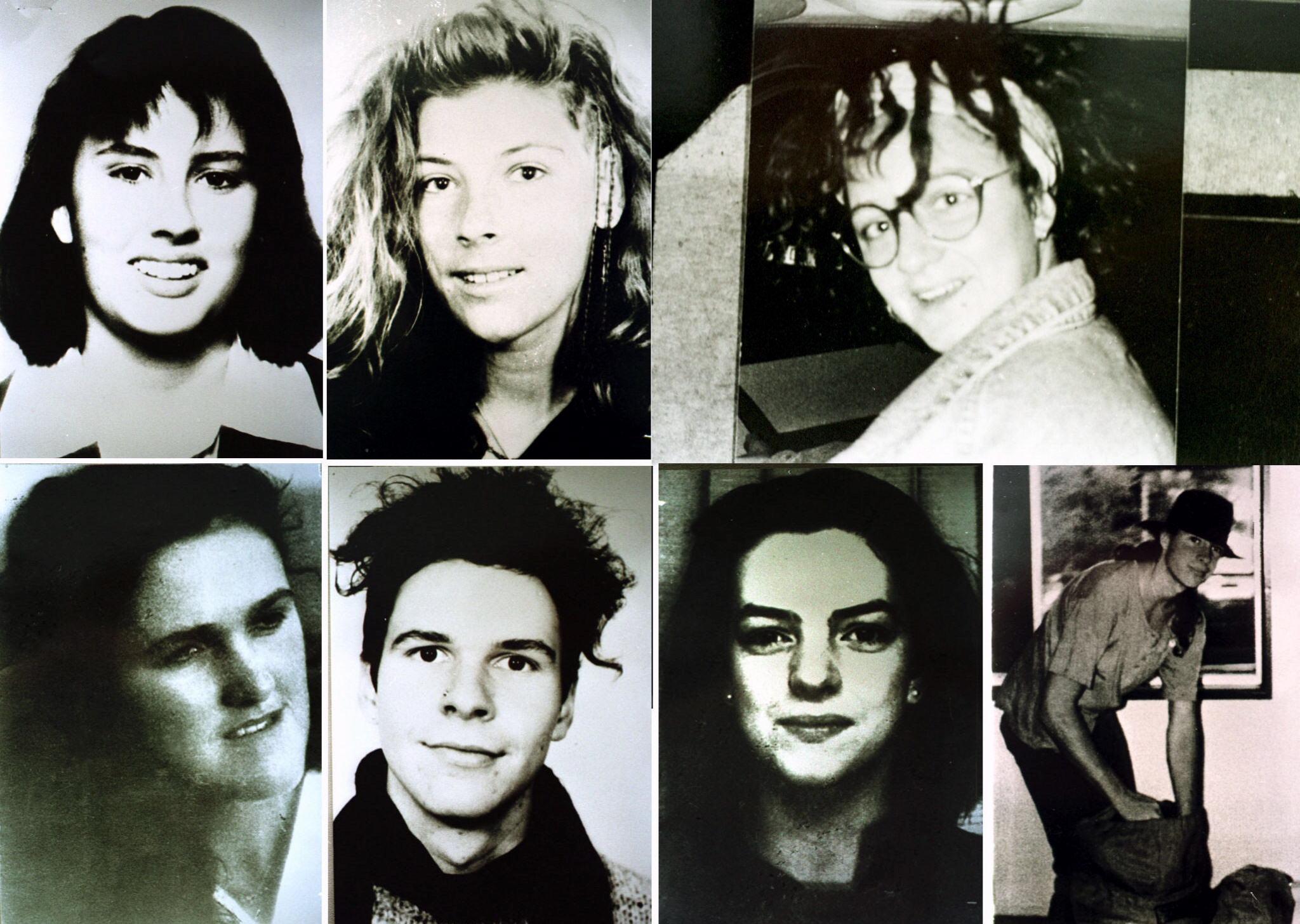 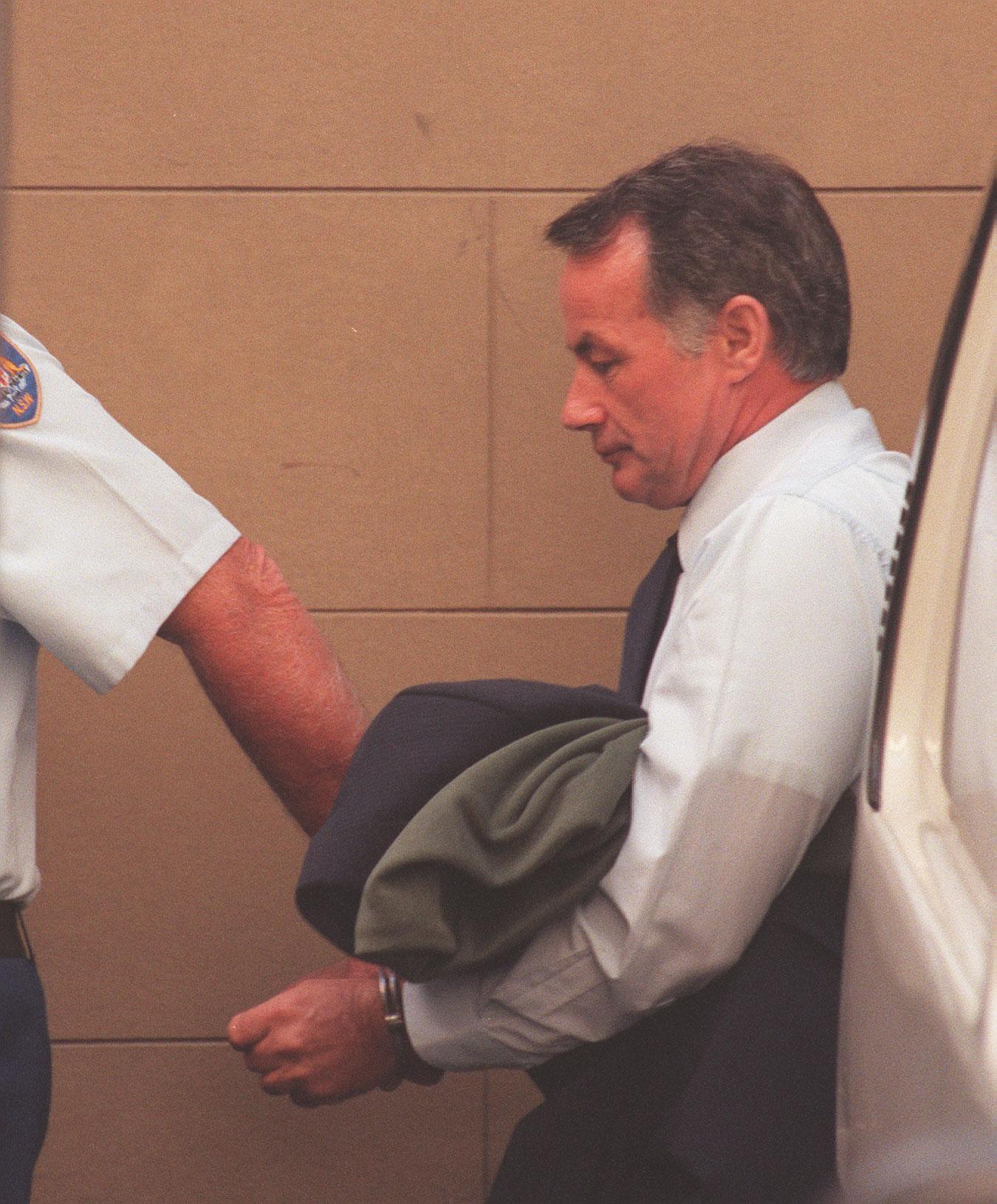