The accessories, including diamond earrings, a layered pearl necklace and a $1,540 Max Mara bag topped off Ms Trump’s look.

Ms Trump stepped out at 9.30am, two hours after her husband Jared Kushner, who left at 7:30 am.

Ms Trump has faced criticism over her tweets during the current nationwide protests. 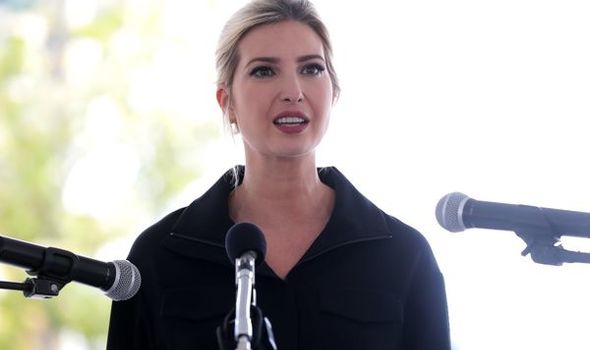 Her father, president Trump, sparked outrage over his own tweets as he referred to protesters as “thugs.”

Trump tweeted: “I can’t stand back & watch this happen to a great American City, Minneapolis…

“These THUGS are dishonouring the memory of George Floyd, and I won’t let that happen.

“Just spoke to Governor Tim Walz and told him that the Military is with him all the way. 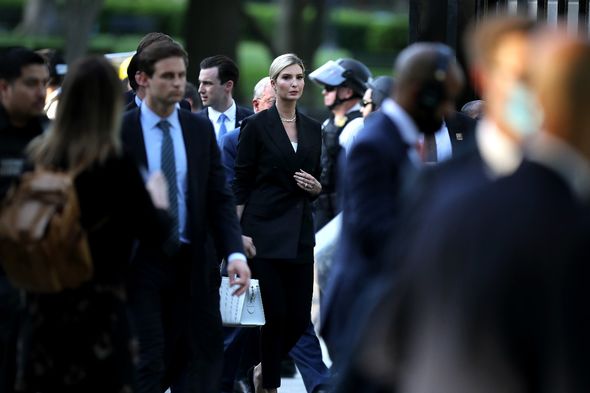 “Any difficulty and we will assume control but, when the looting starts, the shooting starts. Thank you.”

Twitter added a warning to Trump’s tweets after they were found to be violating the website’s policies about glorifying violence,

The phrase “when the looting starts, the shooting starts” was first used by Walter Headley, Miami’s chief of police who was notoriously racist.

He used the phrase to portray how he intended to stop riots in the late 1960s.

Trump said he was not aware of the historical connotation of the expression. 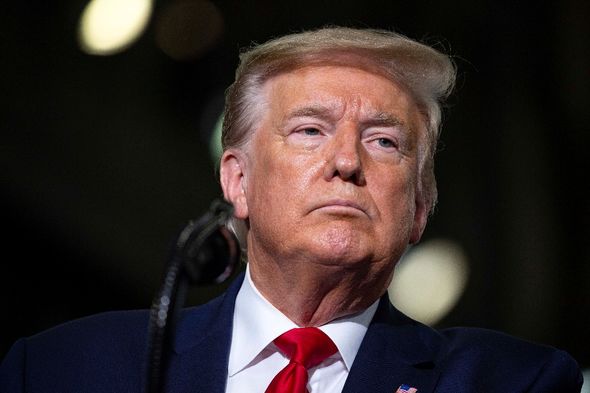 In an attempt to clarify, Trump later tweeted: “Looting leads to shooting, and that’s why a man was shot and killed in Minneapolis on Wednesday night – or look at what just happened in Louisville with 7 people shot.

“I don’t want this to happen, and that’s what the expression put out last night means… It was spoken as a fact, not as a statement.

“It’s very simple, nobody should have any problem with this other than the haters, and those looking to cause trouble on social media.”

The first daughter did not address the protests on Friday when she sent Mr Floyd’s family her condolences via Twitter. 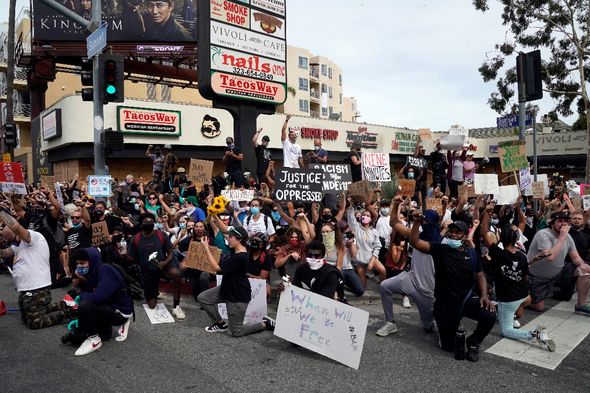 She wrote: “People in Minneapolis are hurting for a reason. Justice is how we heal.

“My heart goes out to George Floyd‘s family and all Americans who are hurting.”

However, her message was not met with enthusiasm as people contrasted her words with president Trump’s tweets.

One Twitter user said: “Your dad just told the National Guard to shoot them. Sit down”

“Your father just threatened to SHOOT protestors and called them thugs. But sure. This is cute,” a third account wrote.