The US President’s daughter and her husband joined Donald Trump on the tour of Apple’s Mac Pro manufacturing plant and met Apple CEO Tim Cook. This was the US President’s second visit to Texas this month. The visit follows Apple’s September announcement that it would continue manufacturing the Mac Pro in Austin.

While another added: “Watch out Tim Apple, Ivanka likes to steal other peoples designs.”

A third person wrote: “Of course the daughter has to be there.”

One person noted Donald and Ivanka looked “awkward” during the visit. 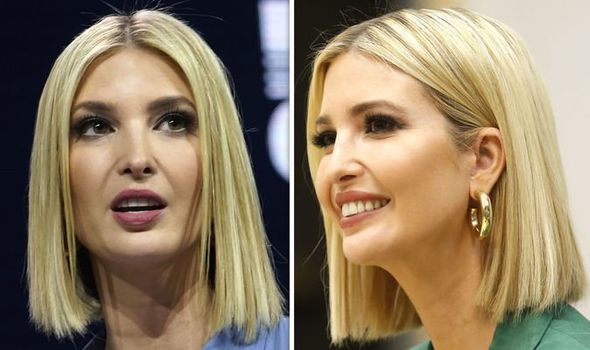 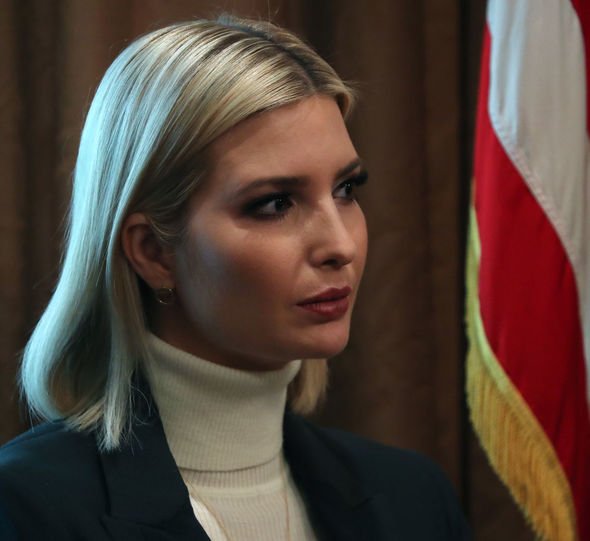 Earlier this week Ivanka Trump was mocked on Twitter after making a huge blunder on the social media site which has led to worldwide backlash.

The First Daughter’s tweet included a false quote which was critical of her father US President Donald Trump’s impeachment.

The tweet was supposed to have a quote written by the famed political thinker Alexis de Tocqueville.

However, journalists and historians have scrambled to find the source of the quote that Ivanka claimed was from Mr Tocqueville. 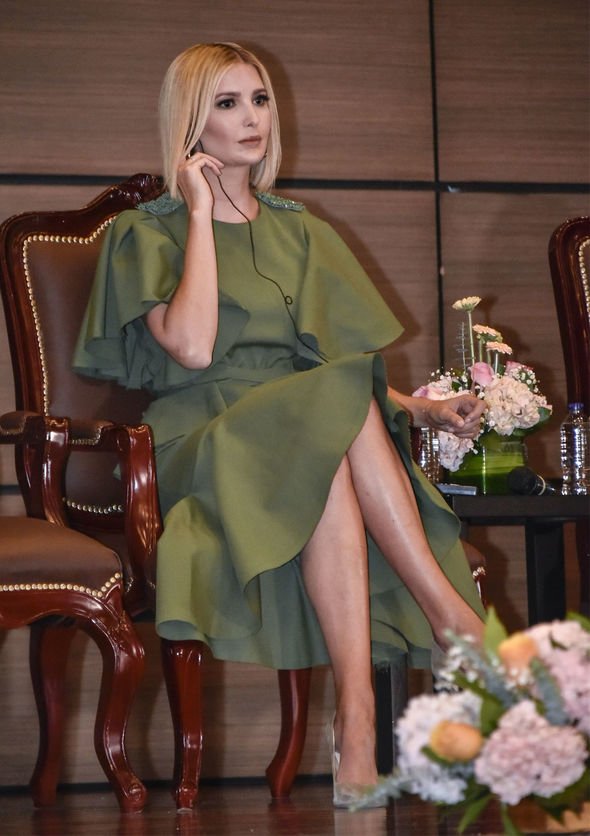 It was then revealed the words Ivanka claimed to be from the political thinker were actually from a book written by John Innes Clark Hare nearly a century later.

In the book, Mr Hare was summarising Mr Tocqueville’s views when he opposed the unsuccessful impeachments of the 17th US President Andrew Johnson. 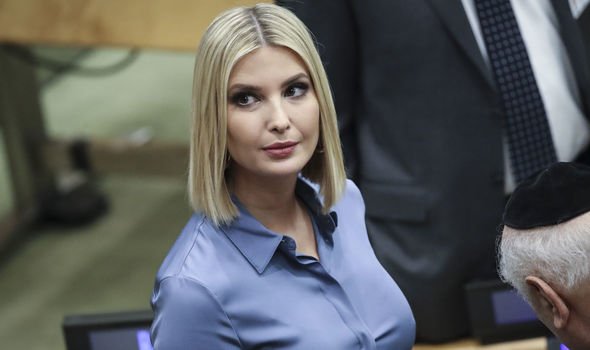 She said: “A decline of public morals in the United States will probably be marked by the abuse of the power of impeachment as a means of crushing political adversaries or ejecting them from office.

Fred said: “The source for this quote, oft repeated, is an 1889 book, not Tocqueville.”