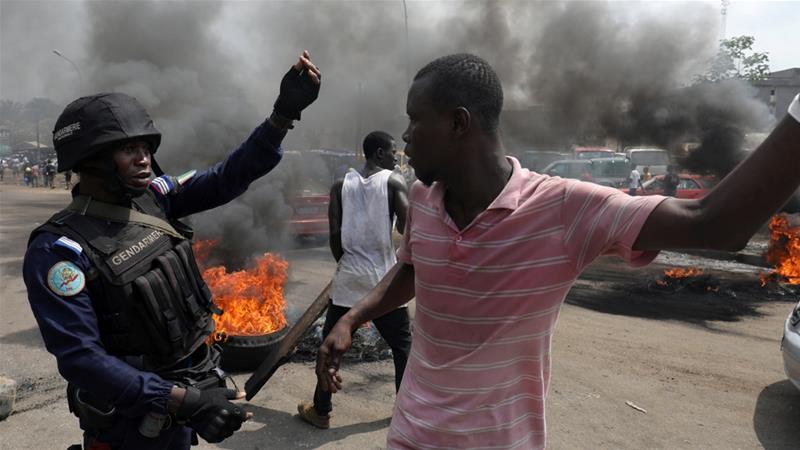 The government of Ivory Coast has said there is no political obstacle to former president Laurent Gbagbo returning home despite scattered protests in the capital Abidjan, a day after he was acquitted of war crimes charges by the International Criminal Court (ICC).

The Hague-based tribunal is due to rule on Gbagbo’s release later on Wednesday, with prosecutors pleading to the court to bar him from returning home.

He added that President Alassane Ouattara “and the government are thinking of the victims” of the 2010-1011 post-election crisis that led to Gbagbo’s trial before adding that “further measures” would be taken to aid their families.

“My father will not live in any other country than Ivory Coast. He would go back and we expect him to go back,” she said.

Prosecutors oppose Gbagbo’s return, saying he would likely not return to The Hague in the event of an appeal or retrial.

“The defendant’s release may increase tensions,” Paolina Massidda, a legal representative of the victims, said to the court. 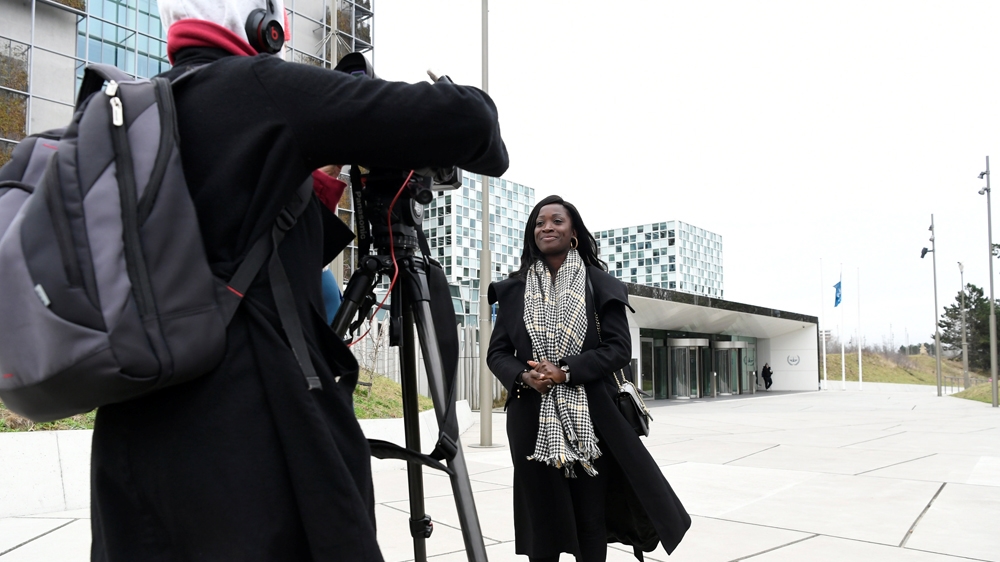 Gbagbo’s lawyers said the prosecution request showed they had not yet come to terms with the scale of their legal defeat.

“At stake, your honours, is the natural right to freedom, the freedom of mankind. This is the essence of the debate today. Not procedures,” defence lawyer Geert-Jan Knoops told the judges.

Gbagbo has been in detention since 2011 when he was captured by Ouattara’s troops, who were being aided by UN and French forces, and sent to The Hague.

On Tuesday, judges ruled that prosecutors had failed to prove their case against Gbagbo and co-defendant Charles Ble Goude and that his continued detention could no longer be justified.

Gbagbo’s acquittal was deplored by victims’ groups that were formed for those who died in violence that killed around 3,000 people during Ivory Coast’s 2010 elections, which Gbagbo refused to concede.

Hundreds of thousands fled the unrest that prosecutors blamed on Gbagbo and victims fear his return home could revive hostilities in the capital.