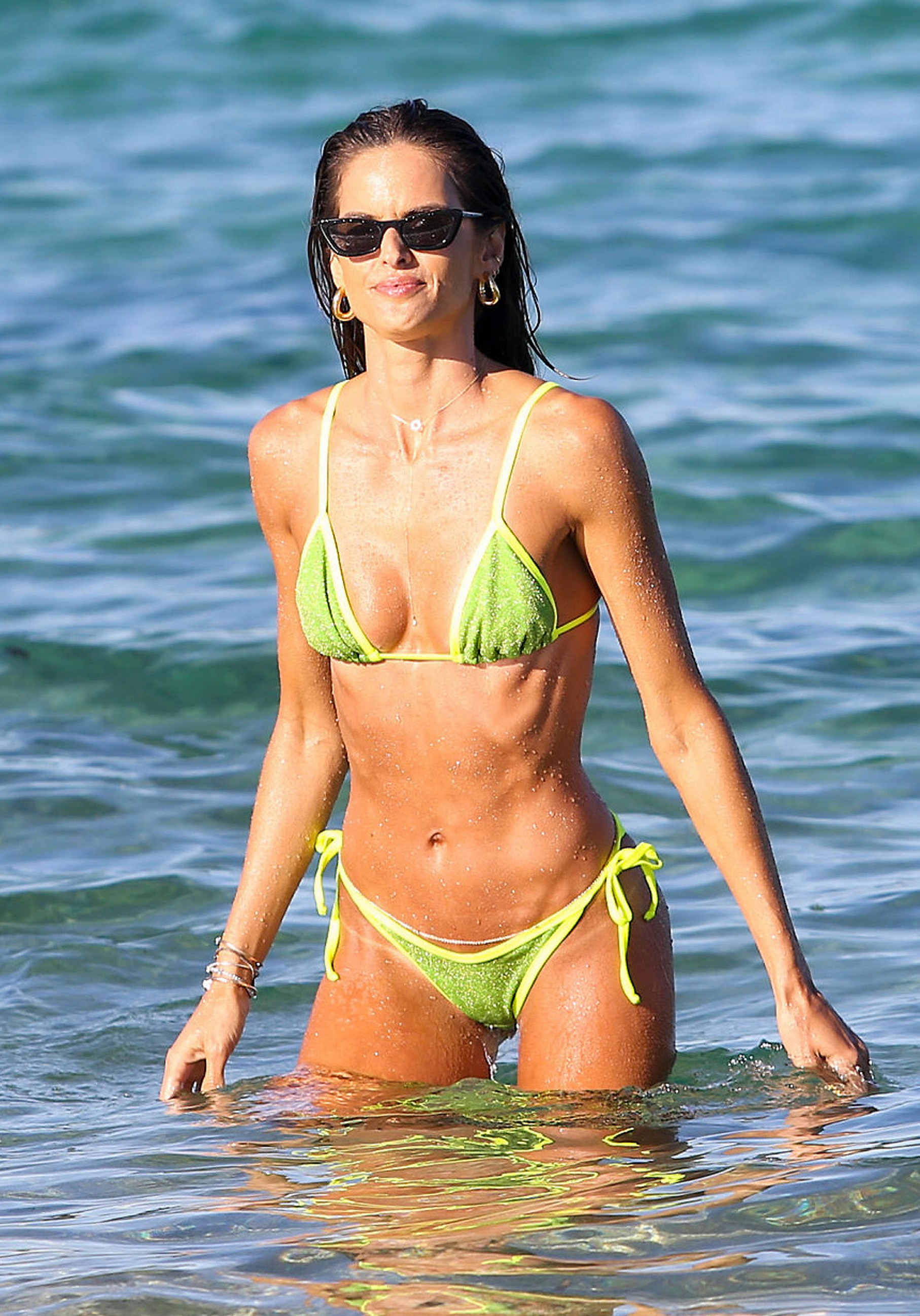 She is engaged to German goalkeeper Kevin Trapp ,29, who plays for Eintracht Frankfurt and the national team.

She once revealed : "Kevin and I make love a lot, four or five times a week.”

But she also let slip that the passion drains when he’s on the losing side. 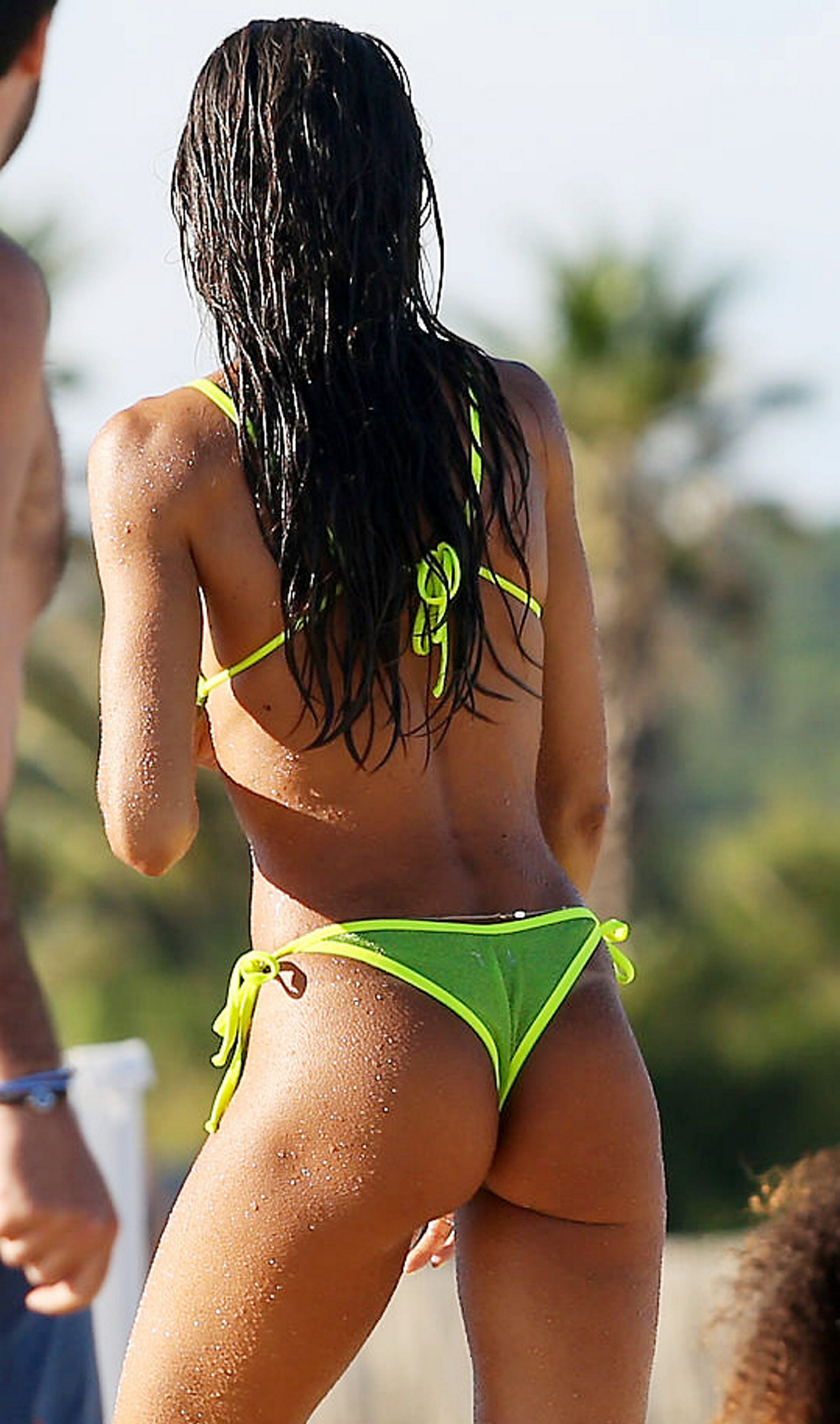 She said: “I can make myself beautiful, have my nails done and wear my best lingerie and there still won’t be any sex.

“However, on the days when the team has won, we don’t get a wink of sleep.”

There can’t be many shot stoppers who score as regularly as her fiance. 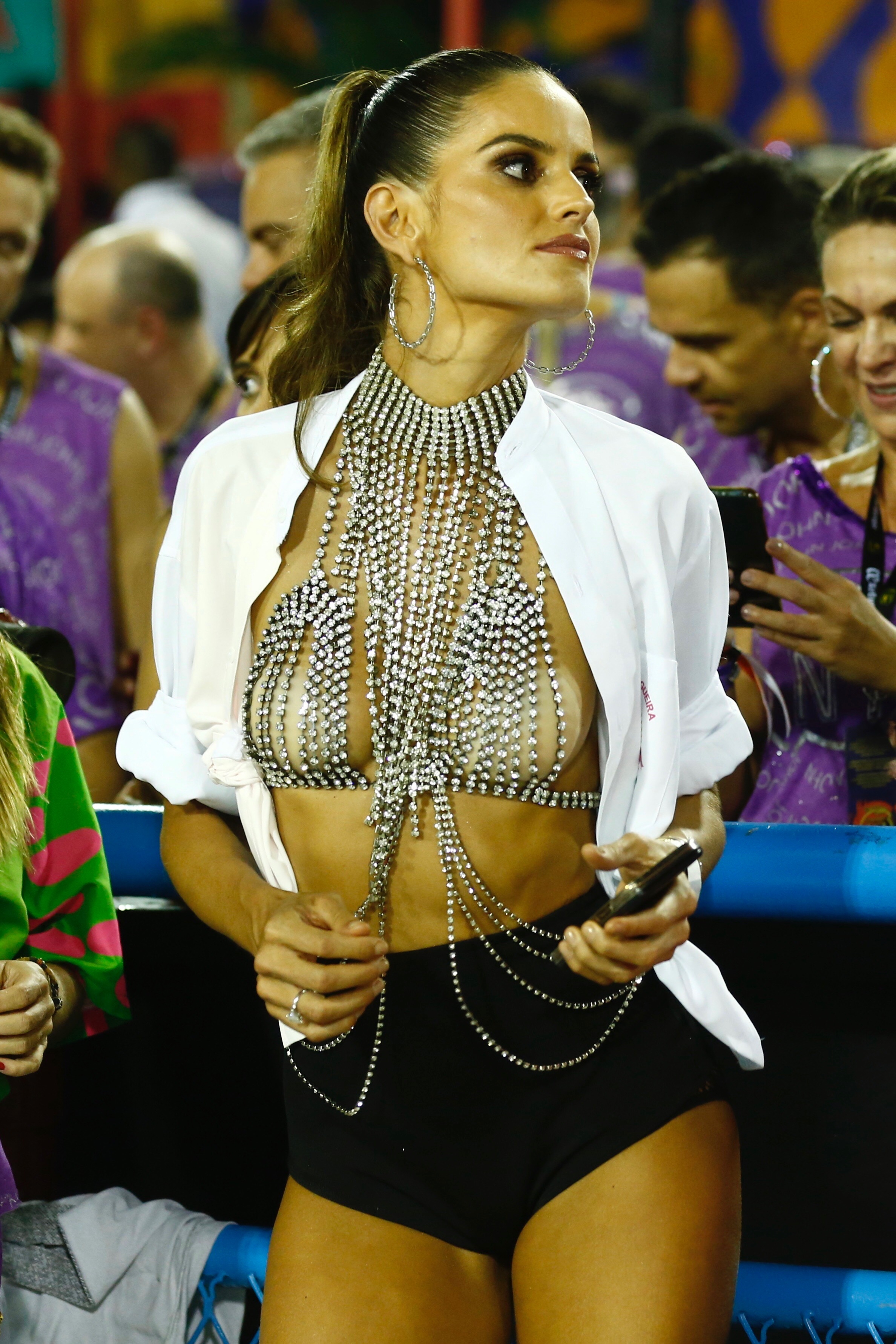 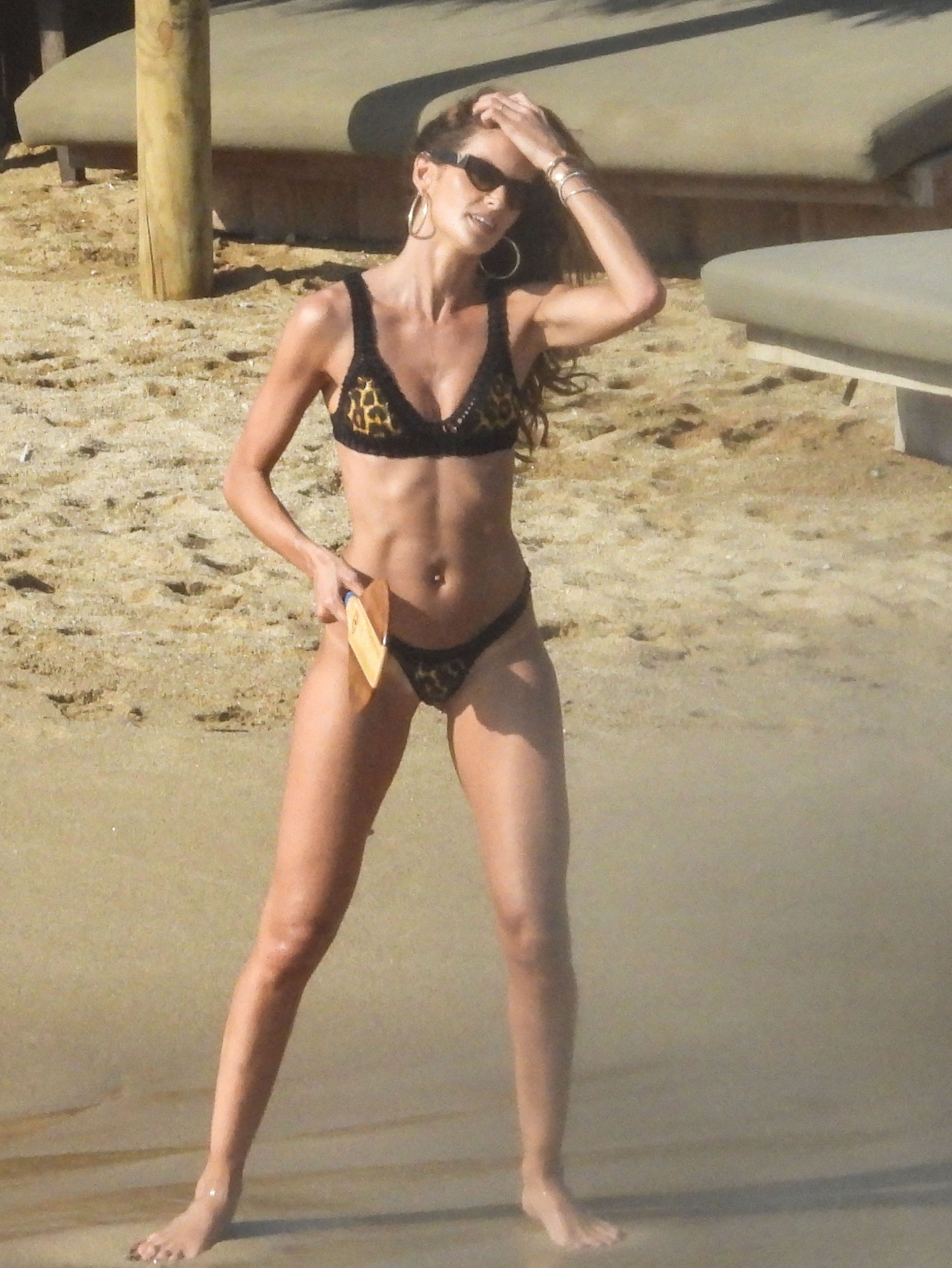 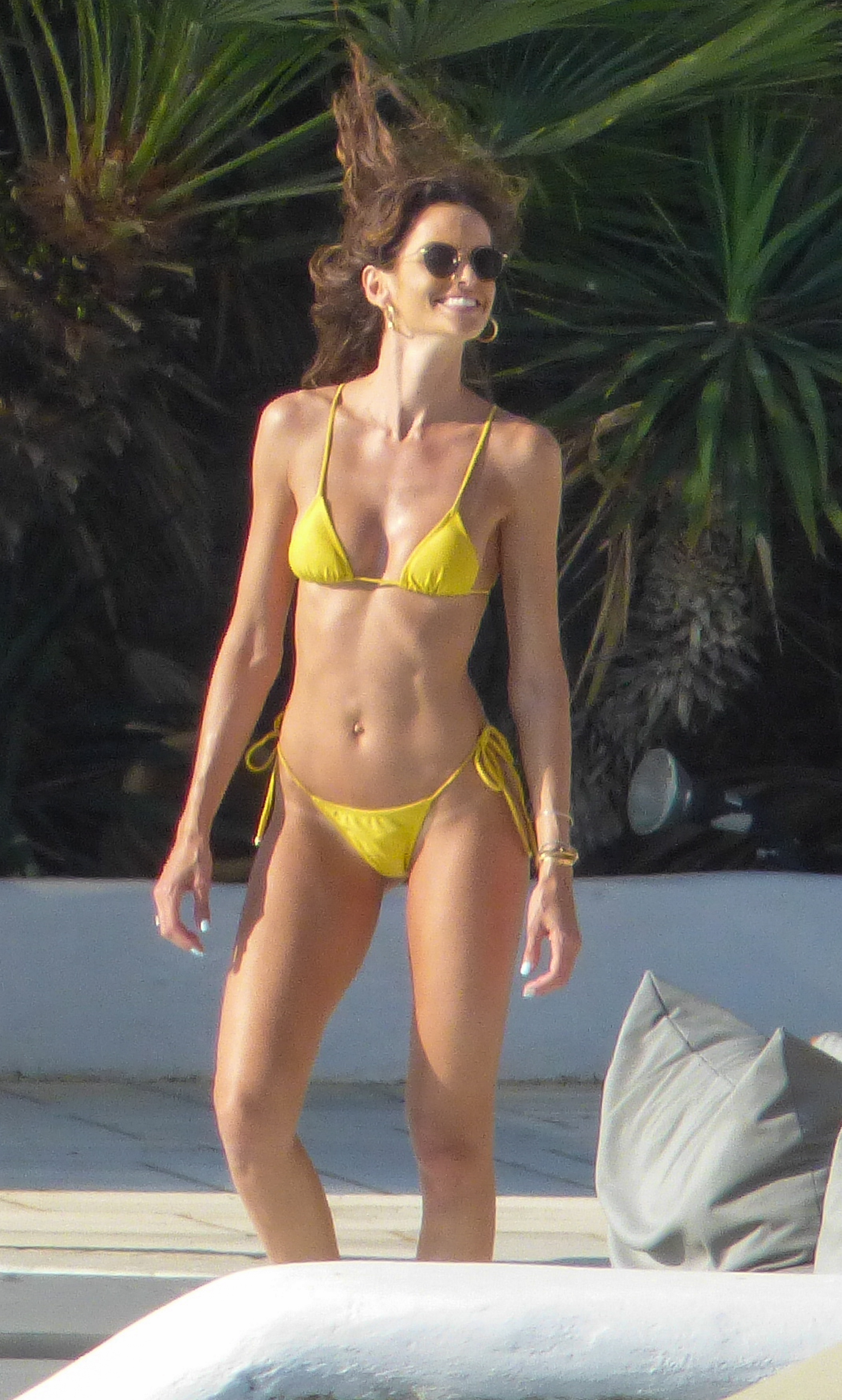 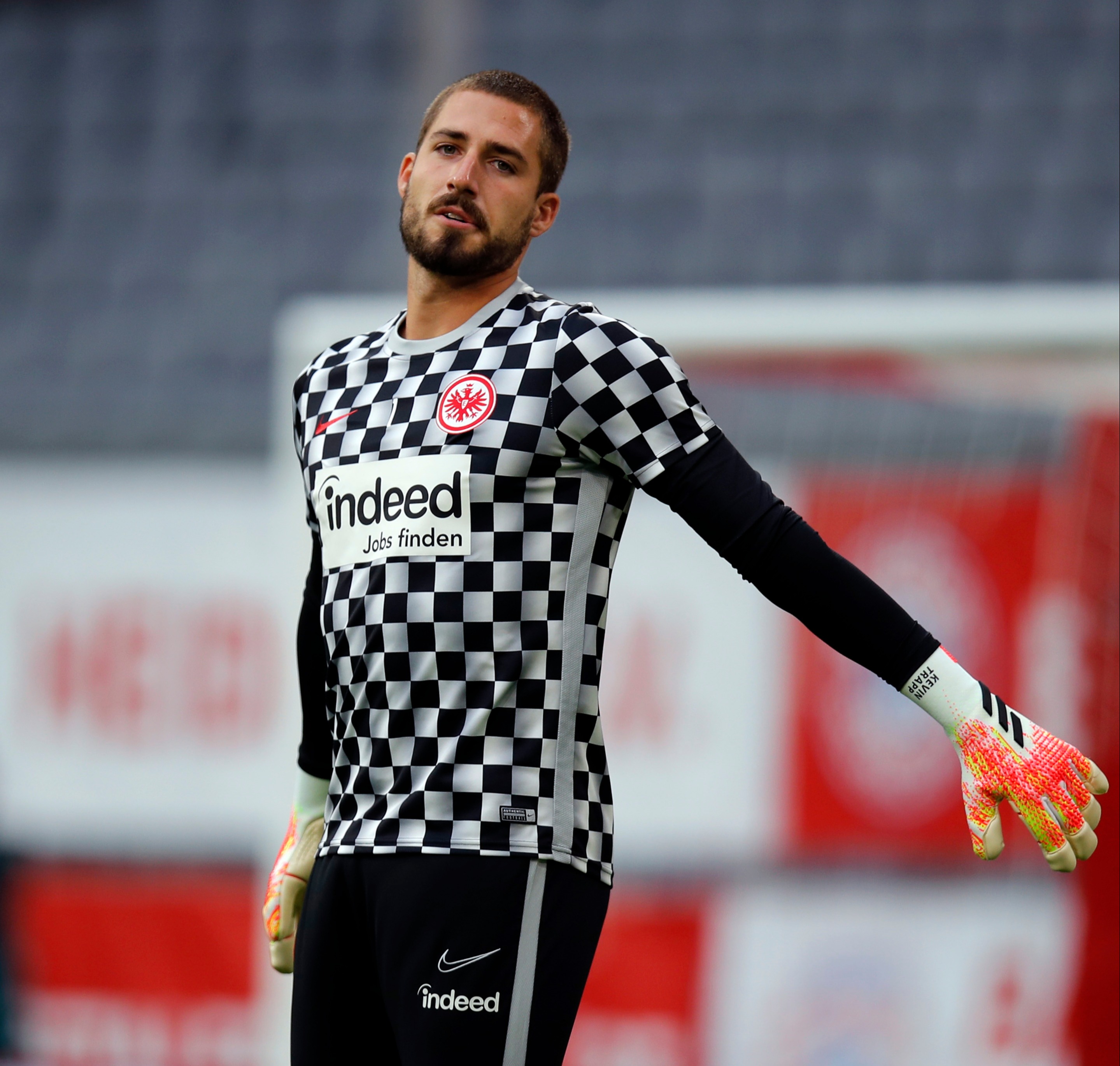