Dr Hallie Rubenhold says the Ripper targeted poor working class women such as servants and laundry maids – contrary to the long-held belief that his victims were sex workers. 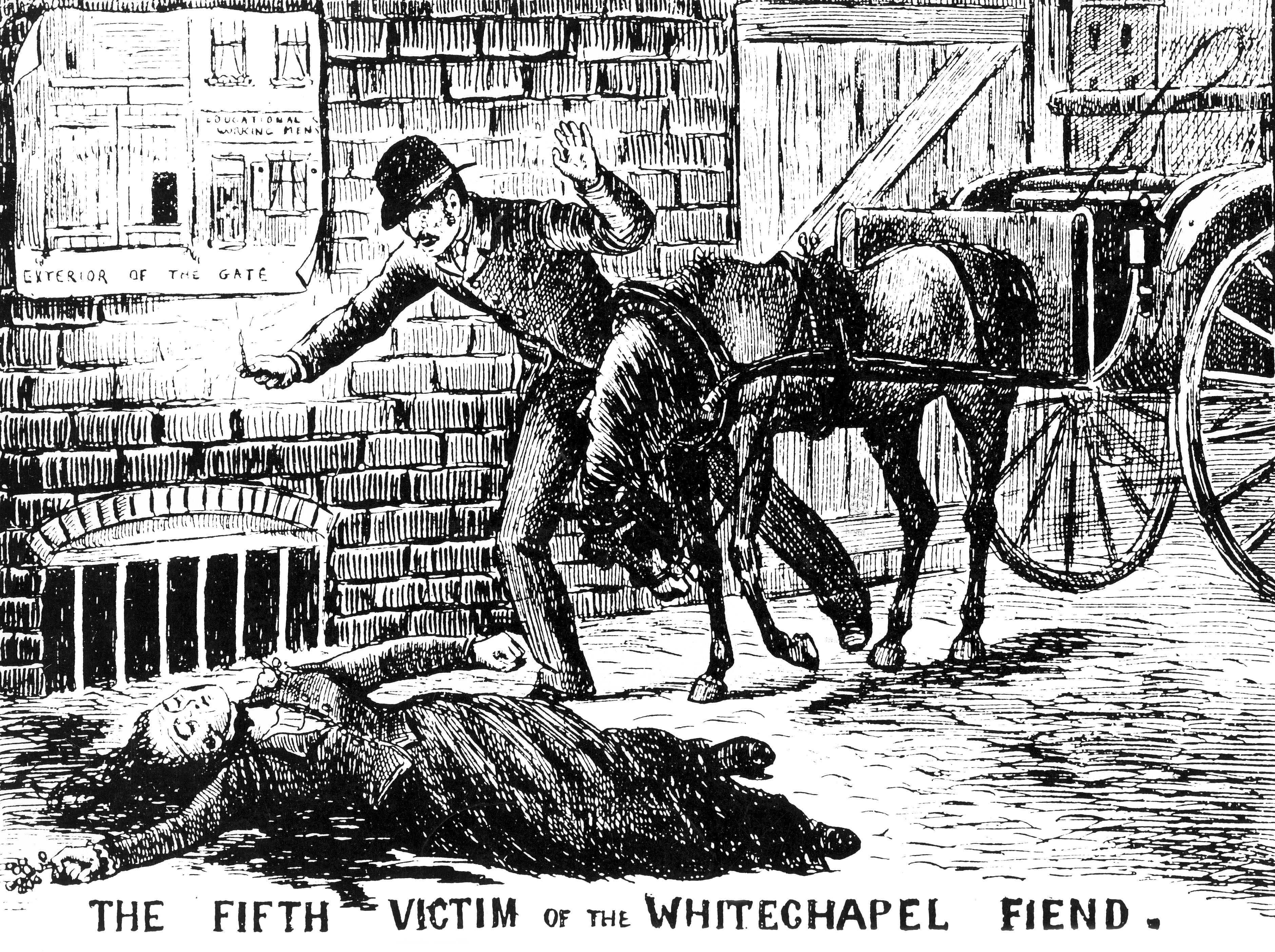 Dr Rubenhold is writing the first comprehensive history of the victims, killed in 1888, and says they have been “dehumanised for 130 years”.

She says the victims' stories were changed because of “sexism” throughout history.

She told The Sunday Telegraph: "We glorify the Ripper, we have a whole industry based around Jack the Ripper, a fascination with him, an unsolved murder mystery going on for 130 years.

"We have fixated on this and never really thought about the women, who they were when they were killed.”

Dr Rubenhold says at least three of the women were not prostitutes – and says there is no evidence those who had previously been paid for sex were soliciting when they were murdered.

The historian found that one of the women was living in the residence of a friend of the Prince of Wales – before moving to a rehabilitation centre for alcoholism.

Another victim moved to London from Sweden in search of a better life and spent most of her time running a coffee shop in Poplar with her husband.

For decades numerous enthusiasts have tried to solve the mystery of the Ripper's identity.

Dr Rubenhold said: “We have never questioned 19th century orthodoxy – the world in which they were killed was a world in which women were disrespected and treated as second-class citizens.

“We have never changed that narrative – they have been overlooked by society. 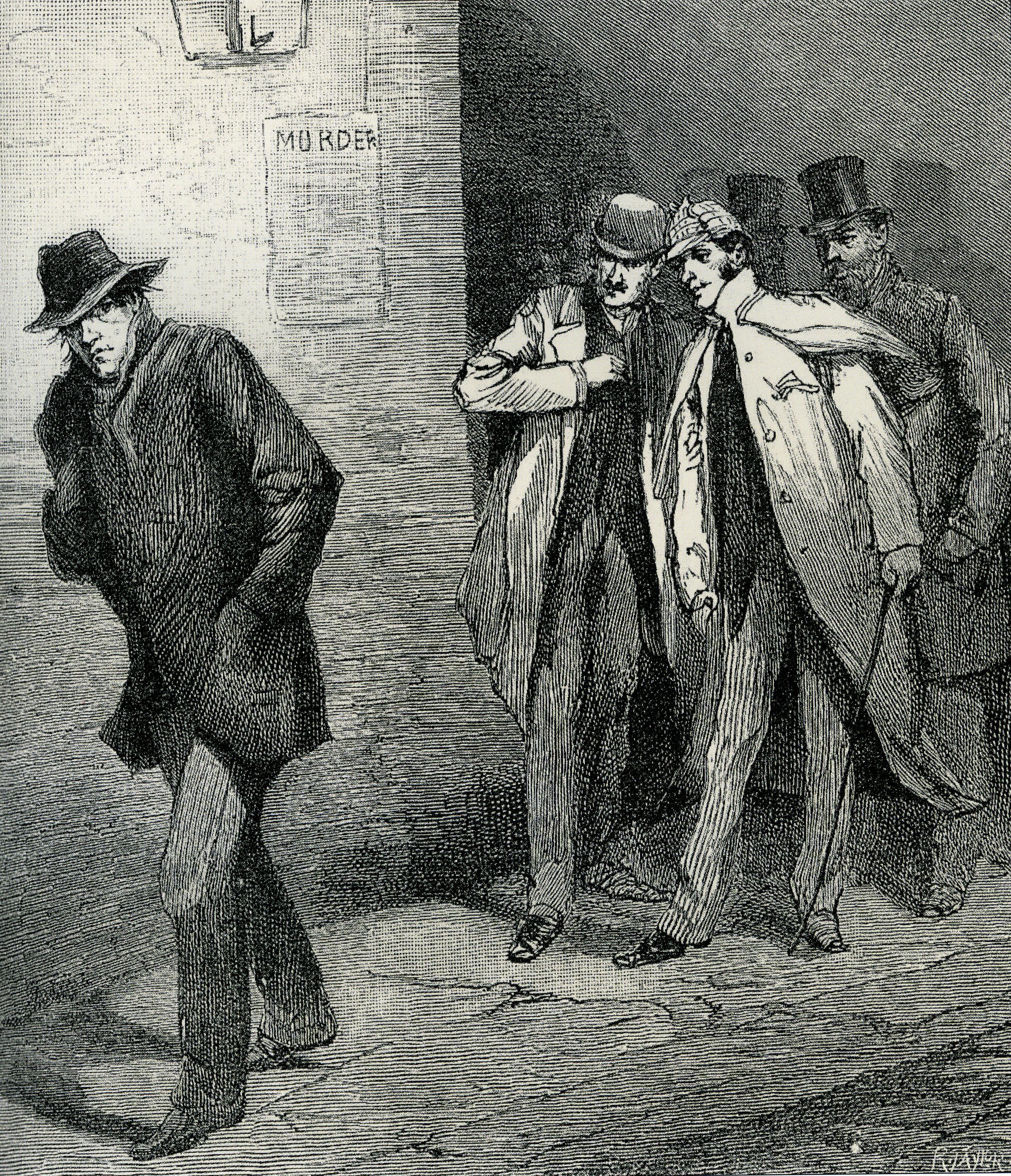 "They were poor, working-class women – one of them was more middle-class actually – they got married and had children, they were mothers and they were wives.

“When they fell on hard times they worked in laundry, they worked as servants … but the accepted narrative is that all five were prostitutes and that he was a prostitute killer.

"Dr Rubenhold says sexism throughout history is the reason these women were described as prostitutes.”

She added: "We have to question a lot about our narratives in history – misogyny and sexism runs very deep.

“These are five women who have been completely dehumanised for 130 years by our culture. We need to redress the balance".