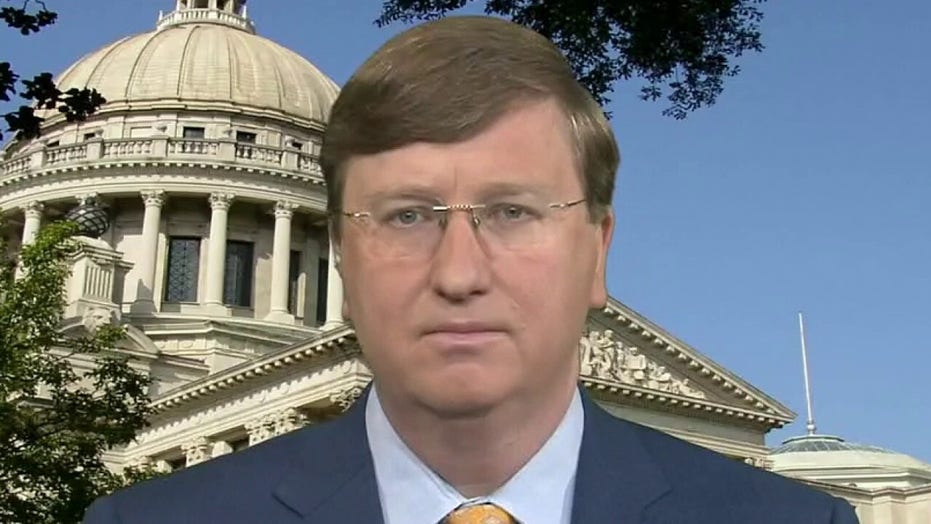 Thousands of residents in Jackson, Miss. have been without running water for two weeks and the city is under a boil advisory because of damage caused by a winter storm that swept through the region.

Homes in the south of the city still have little to no water service along with some in the western part of the city, the Clarion-Ledger of Jackson reported. The same storm slammed parts of Texas and Louisiana.

Officials in Jackson said they can’t estimate how long it will take to restore water to residents in the state’s capital and workers can’t determine how many residents don’t have water or where they are because the city has what’s called a “legacy” water system, according to the Clarion-Ledger. 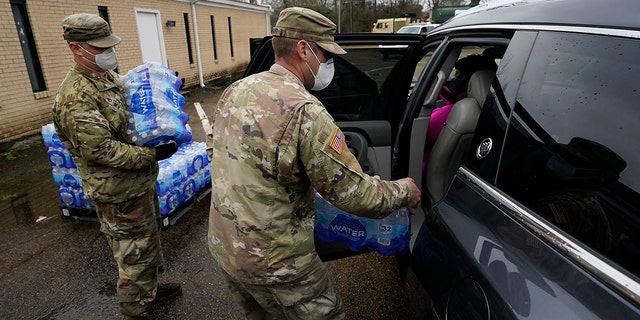 “We only know there are outages because people call them in,” Michelle Atoa, communications director for Mayor Chokwe Antar Lumumba, told the newspaper.

State Rep. Ronnie Crudup estimated at least 40,000 residents were still without water as of Tuesday, according to NBC News.

“We understand the frustration, we understand the complaints,” Jackson Public Works Director Charles Williams said in a news conference Monday, according to the Clarion Ledger. “We did not expect this to happen, but we’re dealing with the aftermath of it.”

The city had repaired 53 of the 96 total water main breaks or leaks reported, the city said in a statement Monday.

“Today we saw pressure stay around 83 to 85 psi [pounds per square inch]. This is good, but ultimately, we need to get to 90 psi and stay there consistently in order for water to be restored to everyone,” the city said. “This is an old system and we are taking it day by day as it recharges itself.”

The city asked residents to conserve water as people have been lining up at distribution centers across the city for drinking water and water for flushing.

Barbara Howard, a South Jackson resident, told the Clarion Ledger she collects rainwater for the toilet and uses bottled water for drinking, washing her hands and brushing. She doesn’t cook because she doesn’t have enough water for washing dishes.

“It’s a challenge,” she told the newspaper. “But imagine these routines with little bitty ones or the elderly.”