JAMIE Oliver’s Italian restaurant empire has cooked up debts of £71.5million, The Sun on Sunday can reveal.

The TV star begged landlords of his underperforming restaurants to cut rents in an attempt to stop the chain going bust. 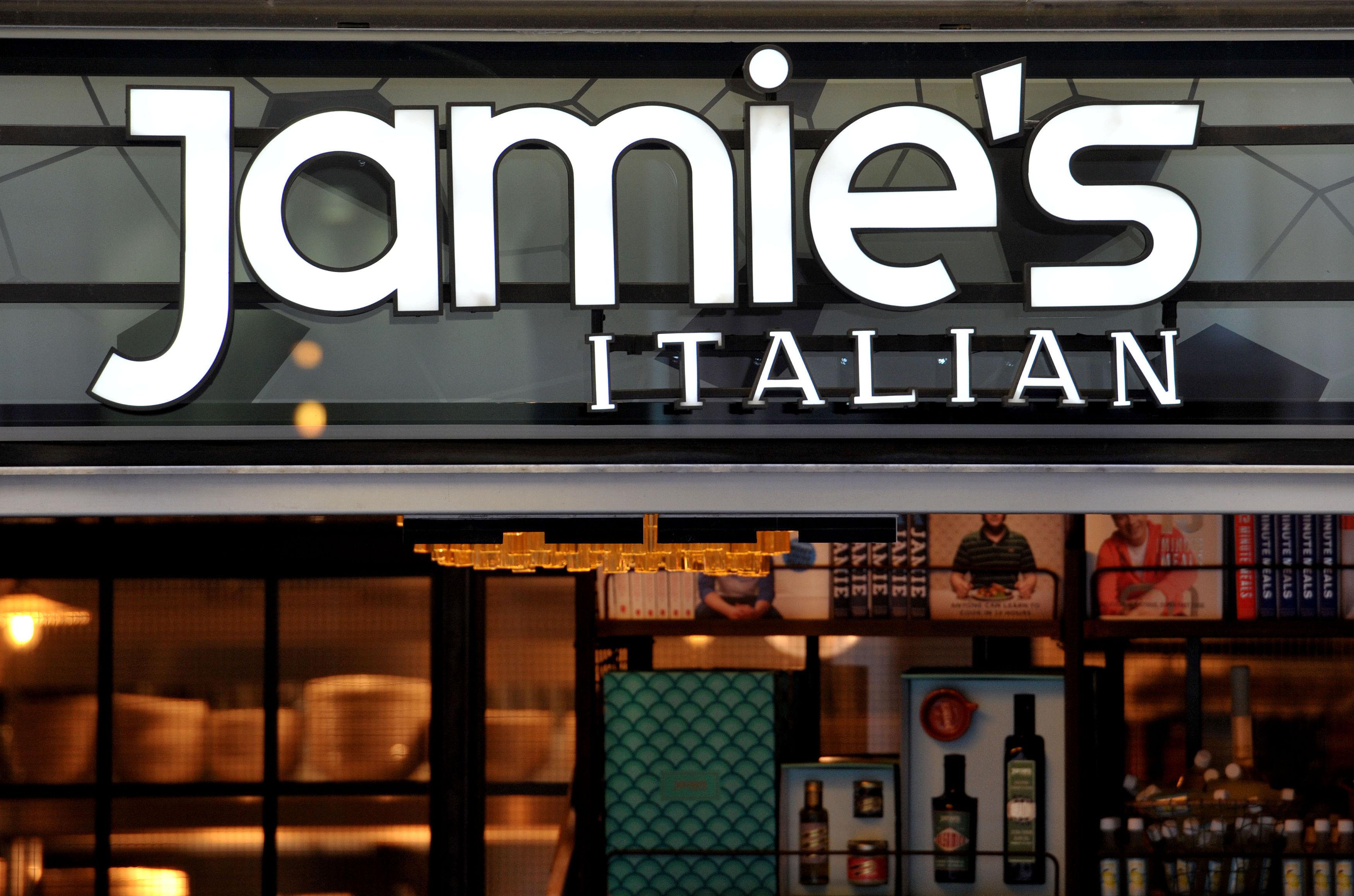 In a crucial meeting on Friday, his creditors voted to cut rent at some restaurants by 30 per cent.

The Company Voluntary Arrangement means the firm can still trade but 12 of 25 sites will shut with 450 jobs lost.

Among the dozen branches to close are Bristol, Harrogate and Kingston, the Sun revealed last month. 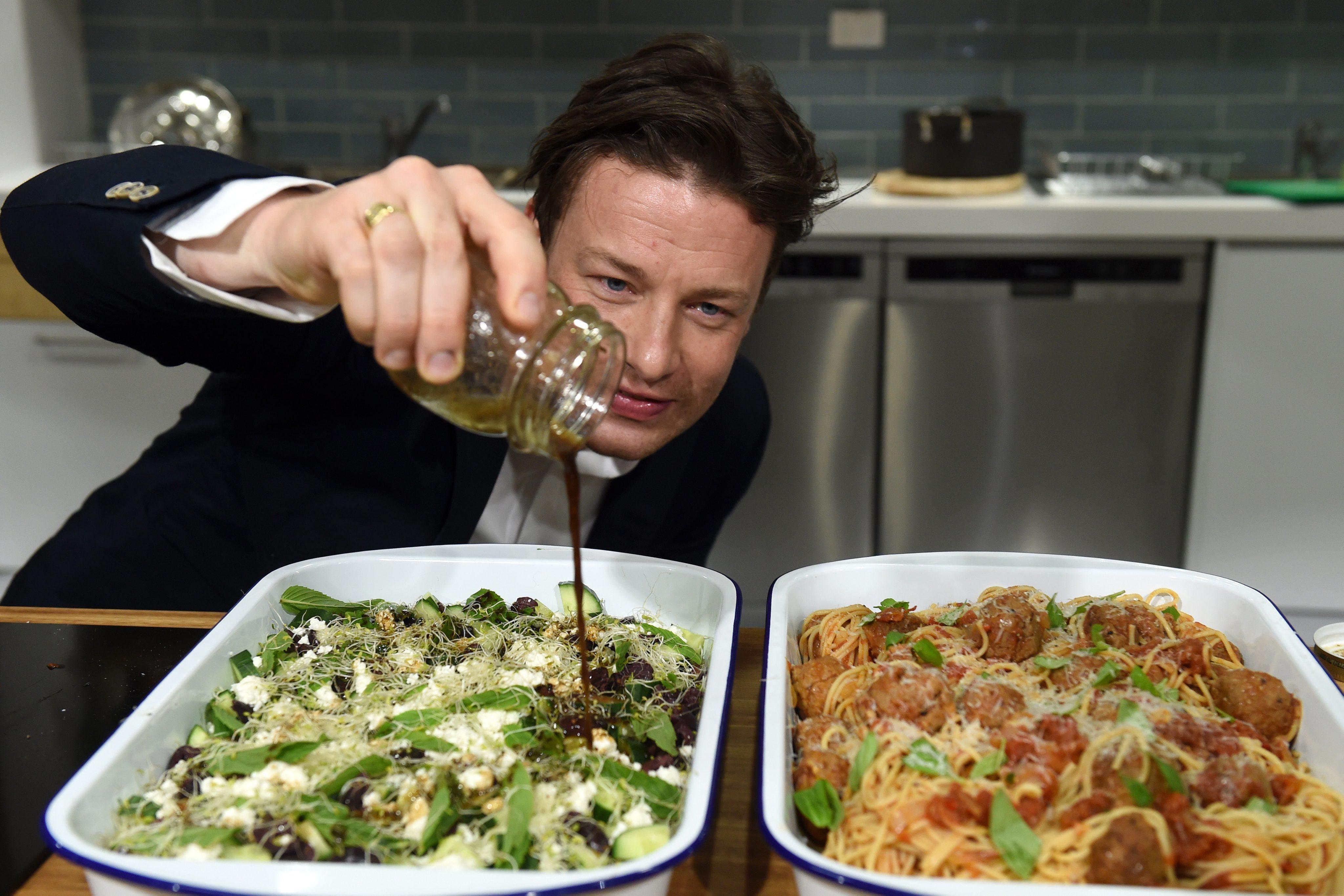 It is also £41.3million in the red with creditors such as the taxman, landlords and suppliers — with staff owed £2.2million.

Suppliers include Balthazar Wholesale Bakery, owed £133,000, Daily Fish Supplies is waiting for payments worth £263,000 and Camden Town Brewery is owed £41,000.

Many others, such as League Two football club Crawley Town and Teapigs, are owed smaller amounts, but cash that is equally crucial for them to keep their heads above water. 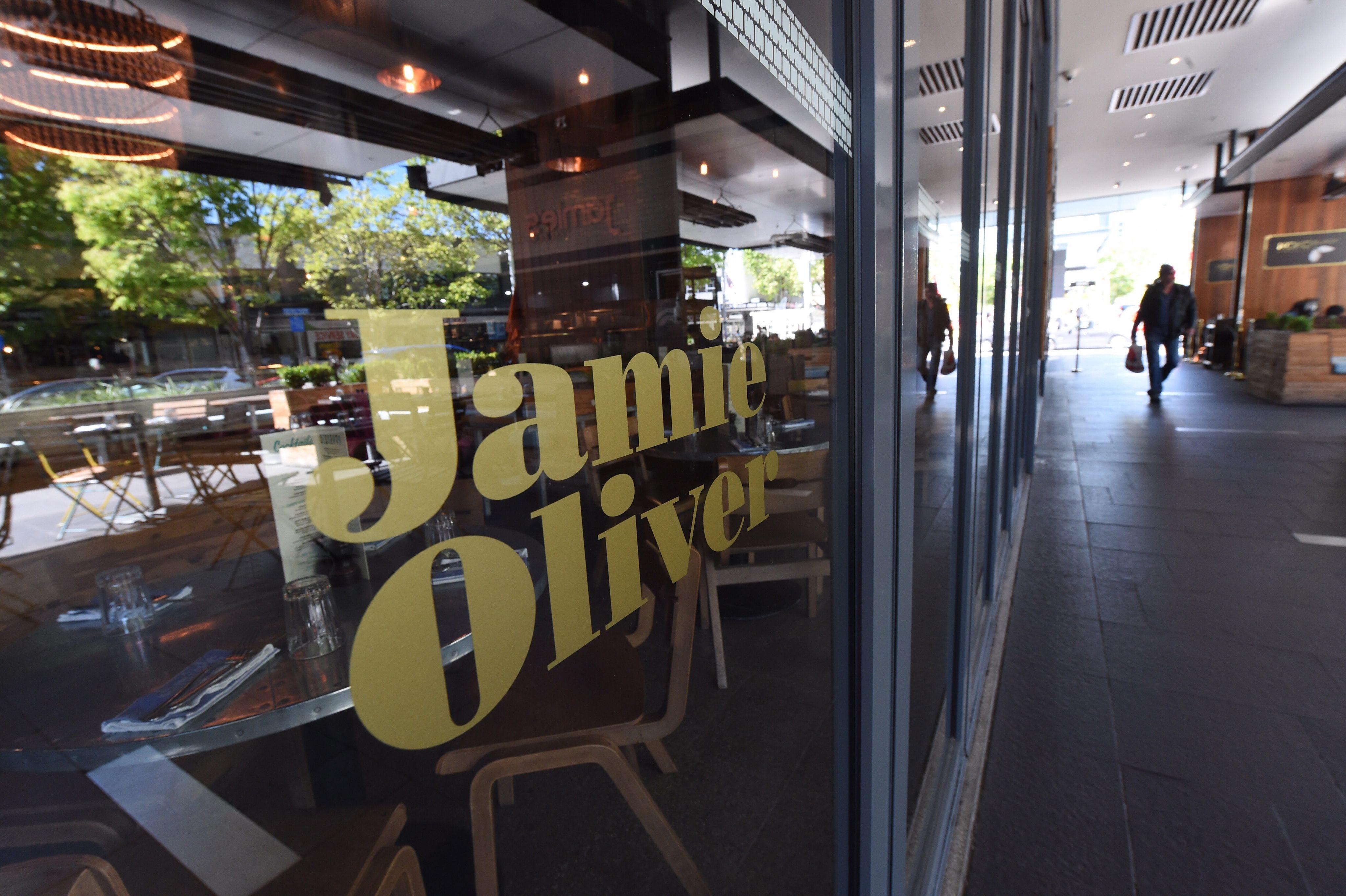 Last week The Sun on Sunday told how Jamie was shamed on Twitter by American Craft Beer company owner Mark Smith, in a row over a then unpaid £1,000 bill.

It is a massive relief for creditors who may not have been paid if the company had gone into administration.

Jamie, 42, and wife Jools are worth around £150 million and live with theirfive children in a £10 million property in Hampstead, North London.

They also own a country house in Essex.

Documents show their personal assets are not at risk if the business goes under.

He has put £3million into the business to help out, and his other group has loaned it £6.5million. 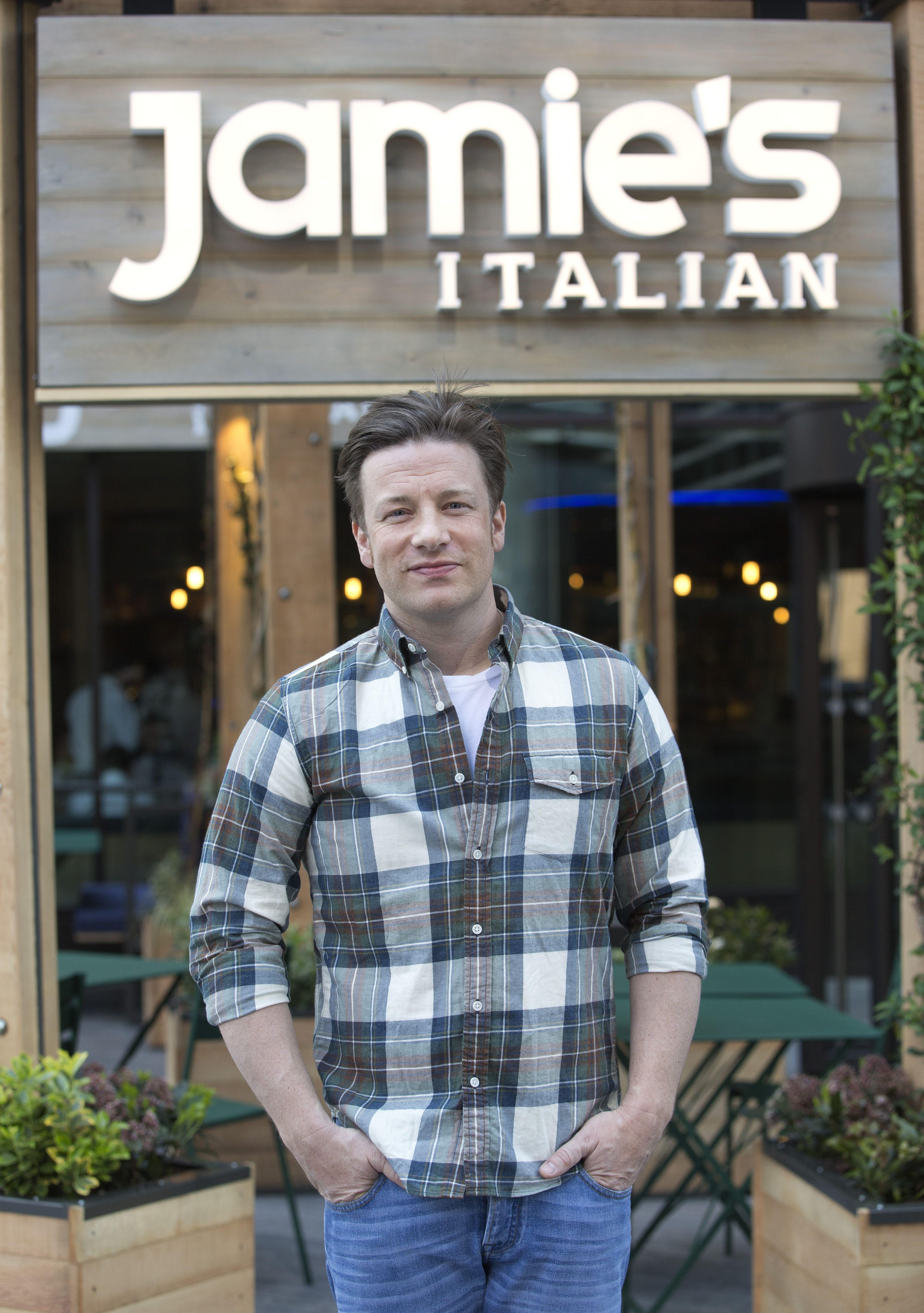 The firm said: “We are pleased to have received the overwhelming support from our creditors for our proposal to reshape Jamie’s Italian restaurants. We have a strong brand and are focused on continuing to deliver the levels of service, taste and the experience our loyal customers deserve.

“We are working hard to ensure that our estate is fit for the current trading environment and we feel confident that this newly shaped business will provide strong opportunities for growth and profitability.”

“We feel confident this newly shaped business will provide growth and profitability.

A company spokesman added: “The CVA approval ensures Jamie’s Italian’s great staff and suppliers can all get paid and has saved 1,800 jobs.”

Simon Bonney, of administrators Quantuma LLP said: “Jamie’s proposal for a CVA is the latest in a long line of food and beverage and retail companies who have multiple sites, which they can no longer afford, often signing up to leases as part of a strategy to grow, but failing to convert some of those locations into profitable sites.

“A number of these CVAs fail. Generally this is because the proposal was not sufficiently well thought out to have a real effect on the future viability of the company, or represents a sticking plaster for the company’s woes.” 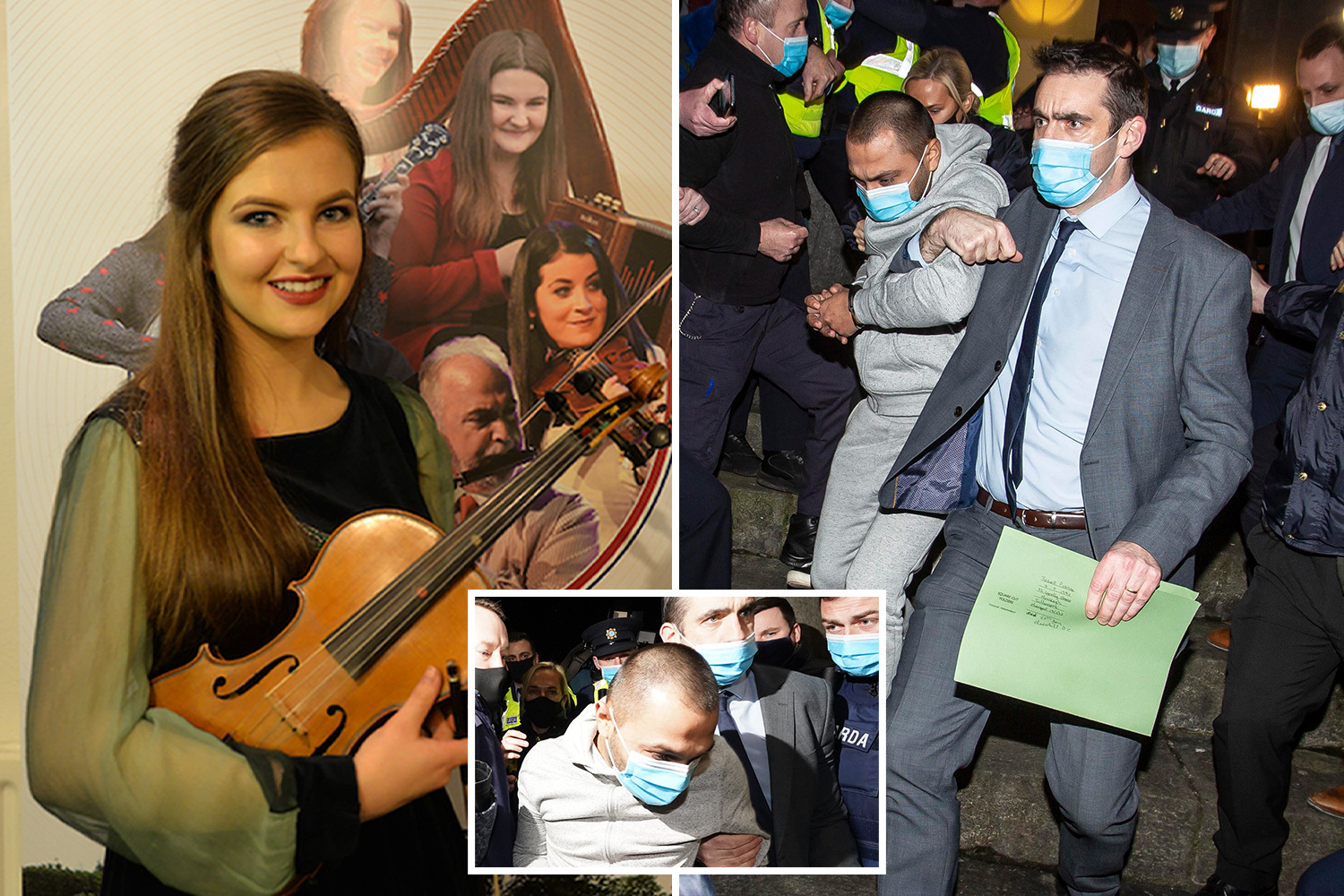 Suspect, 31, appears in court charged with murder of Ashling Murphy

The chef – once said to be worth £240 million – added that he has “lists of friends that I shouldn’t have collaborated with”, warning: “Never mix business and pleasure.”

Oliver’s problems could yet get worse, with experts doubting the chain will survive in the long-term.