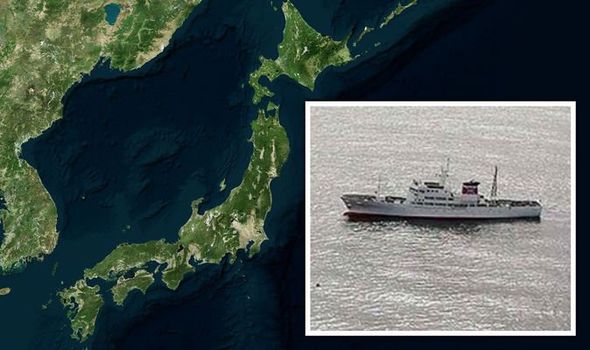 A coastguard spokesman said: “We don’t know how many were on board in the first place but we were informed that more than 20 were rescued. It appears probably no one else is left in the water.”

“This time, the contact happened while we were warning the ship to sail away.”