Suspect detained on the spot by police in Kawasaki city, just outside Tokyo. 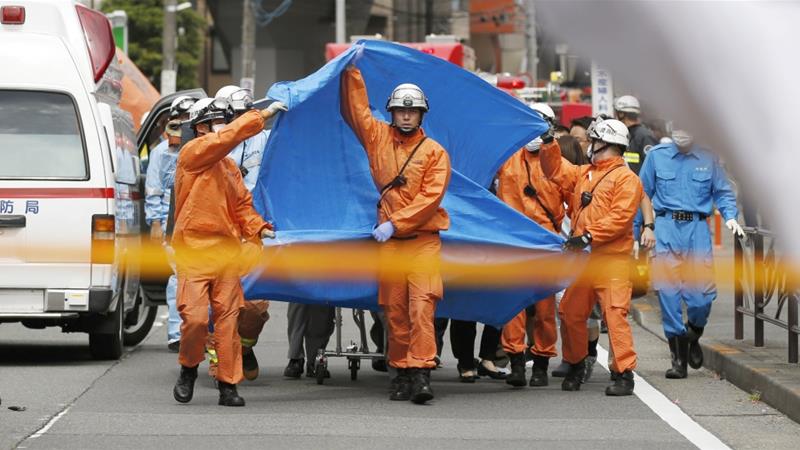 At least 16 people, including eight primary school children, have been wounded in a suspected stabbing attack in the Japanese city of Kawasaki, just outside Tokyo, according to local media.

Two children and an adult were without vital signs after the incident on Tuesday morning, Japan’s national broadcaster NHK said, citing city authorities.

A male suspect was detained on the spot by the police and was badly hurt after stabbing himself in the shoulder, according to NHK.

It said the man, likely in his 40s to 50s, reportedly began slashing at people waiting at a bus stop. Two knives, along with some victims, were found in a nearby park, it added.

Al Jazeera’s Wayne Hay, reporting from Tokyo, said the attack took place very close to a train station and at a time when the area was likely to be very busy with commuters.

“I heard the sound of lots of ambulances and I saw a man lying near a bus stop bleeding,” an eyewitness, who was not identified, told NHK.

“There is another bus stop near the elementary school and I also saw elementary schoolchildren lying on the ground … It’s a quiet neighbourhood, it’s scary to see this kind of thing happen,” he added.

Emergency medical tents were put up to treat the wounded. 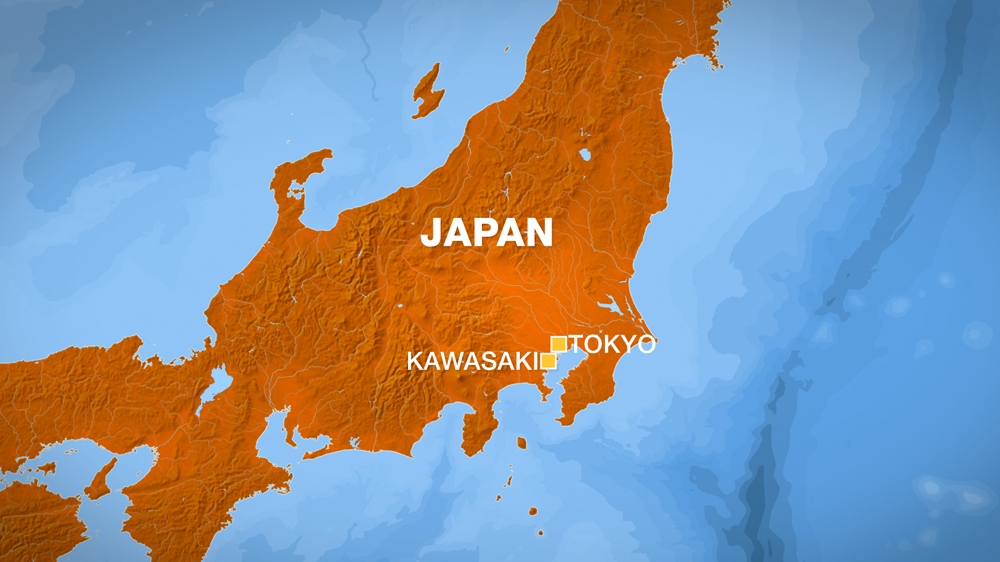