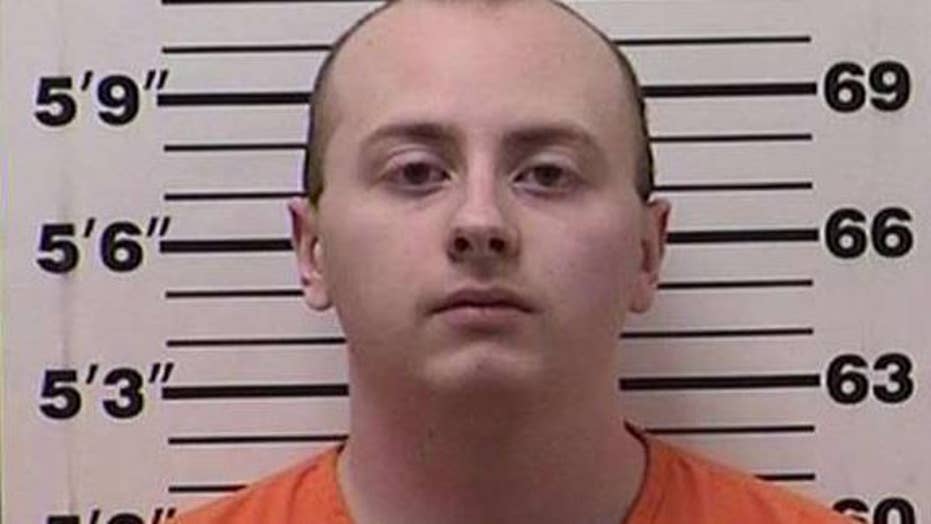 Officials with the Saratoga Liquor Co. in Superior, Wisconsin provided a copy of the application they received from Patterson on Jan. 10 to The Associated Press, the outlet said Thursday. The 21-year-old suspect was reportedly interested in a night position at the company’s warehouse, however his lack of required experience would have stopped the company from hiring him, they said.

In the resume that accompanied the application, which details Patterson’s past work experience and education, he also portrayed himself as “an honest and hardworking guy.”

“Not much work experience but I show up to work and am a quick learner,” the document said.

The previous jobs Patterson listed included a position as a “laborer” from April to November 2018 and a production worker from October 2016 to January 2017. The employer was redacted from both entries.

Some details in the resume appeared to show inaccuracies, according to The Associated Press.

The second entry under work experience listed Patterson as being in Marine Corps boot camp in San Diego, California from April to December 2017. However, he only served for about five weeks in the fall of 2015, Marine spokeswoman Yvonne Carlock told The Associated Press. Patterson’s early discharge indicated the "character of his service was incongruent with Marine Corps' expectations and standards,” Carlock said.

The suspect claimed to have attended Northwood High School in Minong, Wisconsin from 2012 to 2016. However, he actually graduated in 2015, according to The Associated Press.

Patterson was charged Monday with two counts of first-degree intentional homicide, one count of kidnapping and armed burglary. The charges came roughly three months after he allegedly killed the teen’s parents at their home near Barron on Oct. 15 and kidnapped her.

Fox News’ Katherine Lam and The Associated Press contributed to this report.