Yoselyn Ortega, 55, wept as she was sentenced on Monday for brutally stabbing six-year-old Lucia "Lulu" Krim and Leo Krim, two, to death in October 2012 in a case that shocked the world. 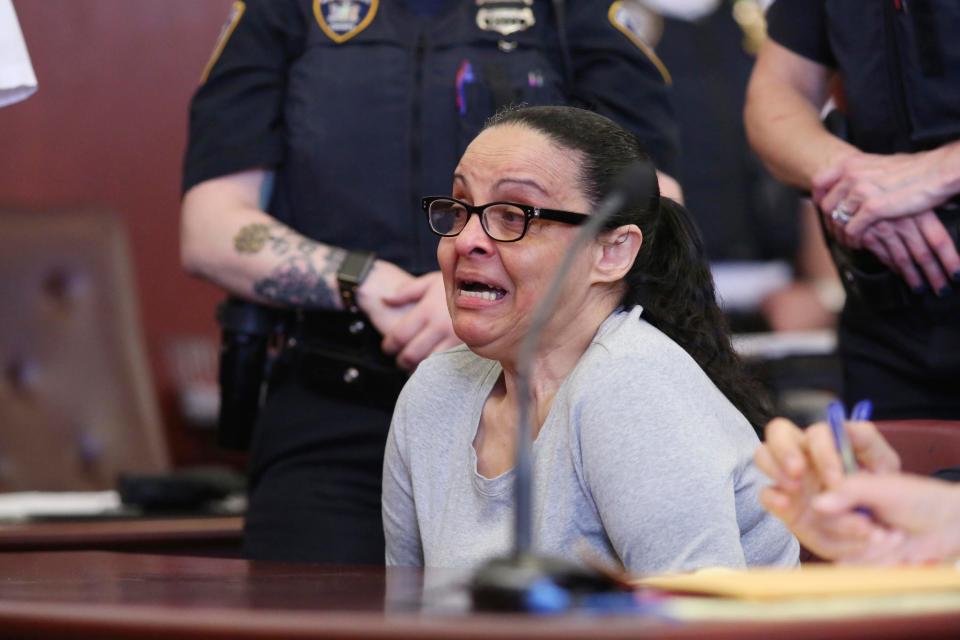 The children's parents Kevin and Marina Krim, demanded the maximum sentence for the nanny – who left their children's bodies stacked in the bathtub of their New York home.

Addressing the judge, Mr Krim said: "The defendant is an evil and utterly dangerous narcissist.

"It is right that she should live and rot and die in a metal case, like the ugly and dark shadow of Lulu and Leo's bright and shiny lights."

In emotional scenes, he broke down and said through tears: "We miss hearing them call out my name and run to hug me when I got home from work. 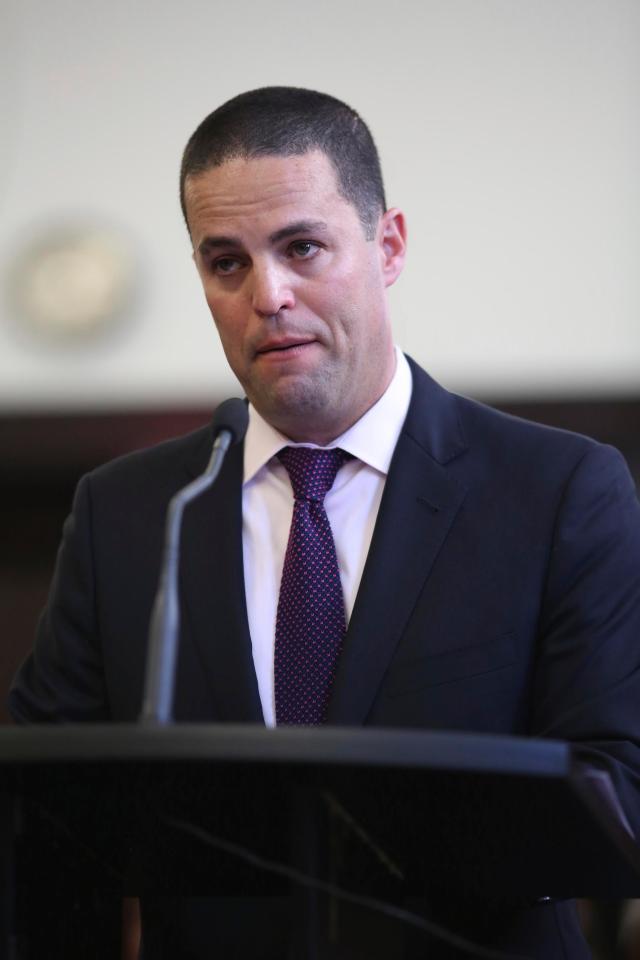 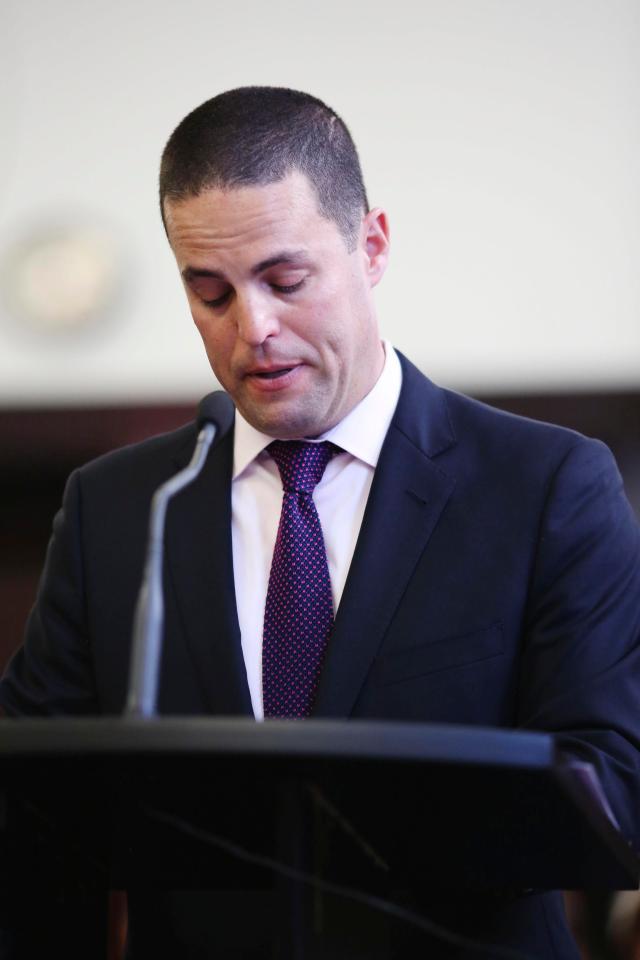 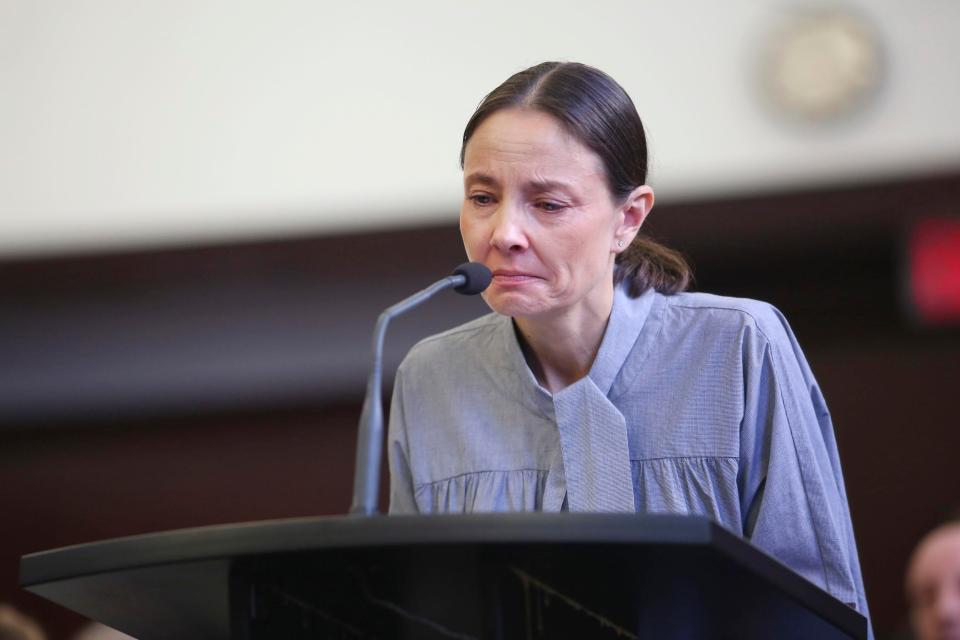 "We miss feeling their soft skin in our arms."

He slammed Ortega for not pleading guilty and forcing the case into a courtroom, adding that she never should have put the family or the jurors through it.

Mrs Krim, who was also crying, said: "The defendant may think she destroyed Lulu and Leo, but she is a failure in this, too.

"Lulu and Leo are powerful forces. They are two stars now who will always lead us forward." 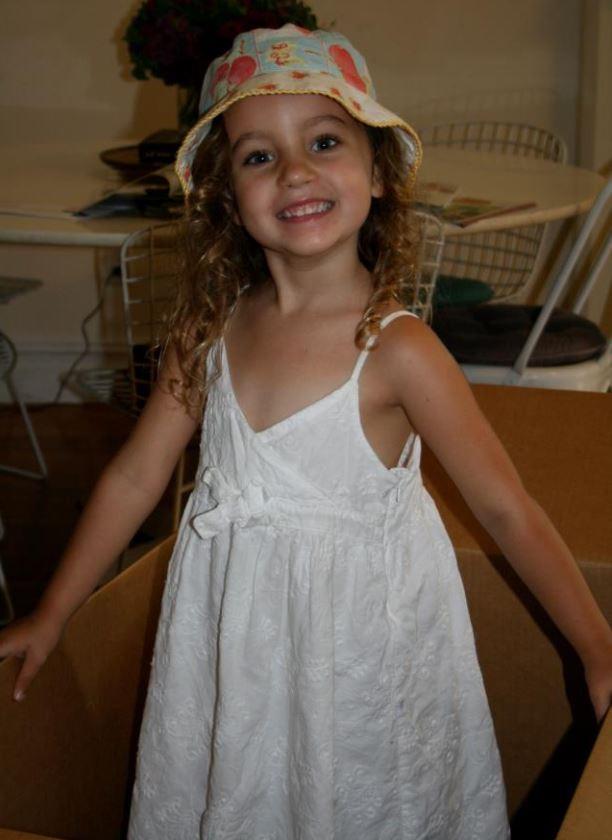 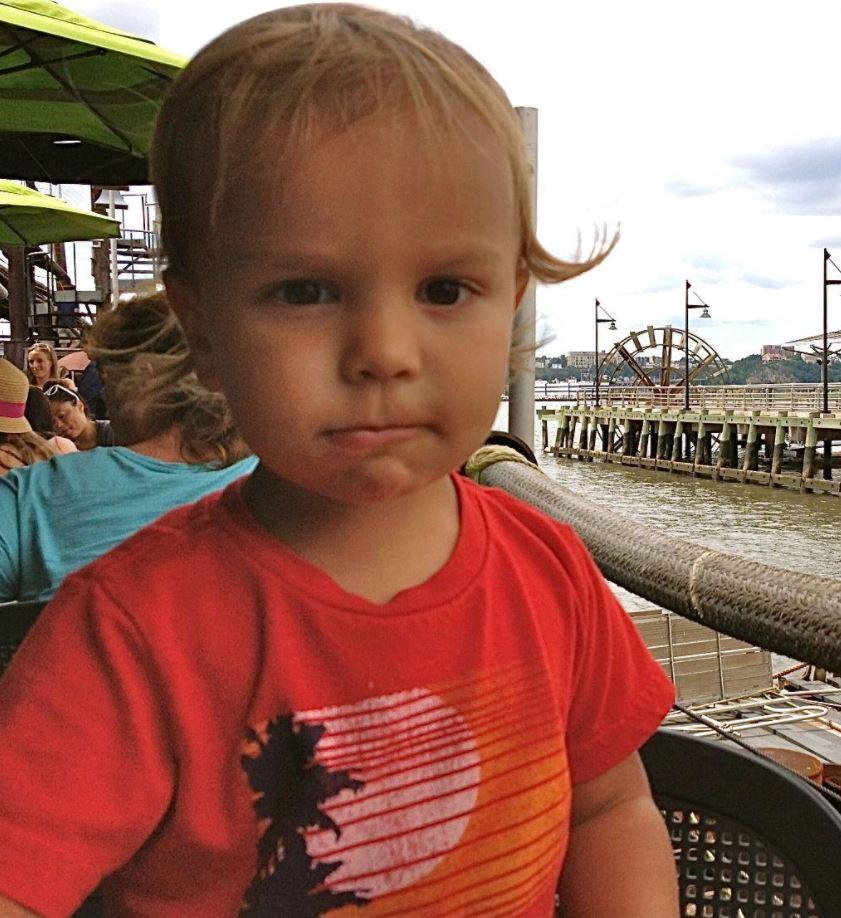 The couple told how Ortega robbed them of their children and how her family and friends helped with this by lying to them about her personality and experience.

Ortega, who's from the Dominican Republic, had been recommended by her sister – a nanny for another New York family – and her background and references were faked.

The couple left the courtroom and didn't return before Ortega asked for mercy, having never appeared to make eye contact with her.

Through a Spanish-English interpreter, she said: "I'm very sorry for everything that happened, but I hope that no one goes through what I have gone through. 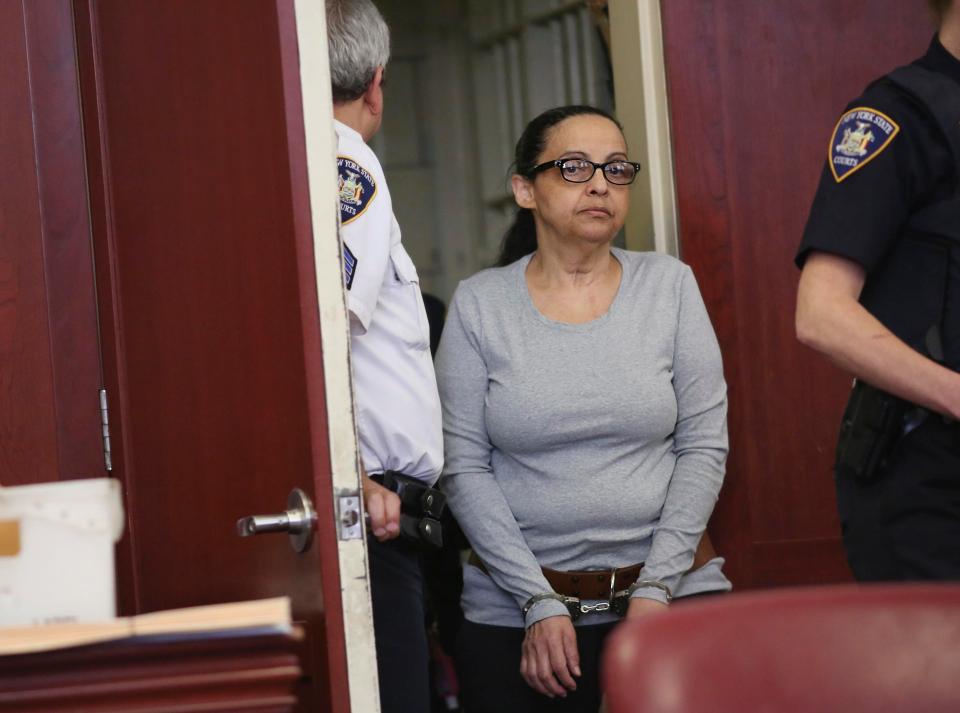 "Although many people wish me all the worst, my life is in the hands of God."

"I ask for a great deal of forgiveness. To God, to Marina, to Kevin. I wish my family had told them that I did not feel well."

But Judge Gregory Carro referred to Ortega as "pure evil" and said she should spend the rest of her life in prison, without parole.

During the seven-week trial, jurors grappled with whether Ortega had been too mentally ill to understand what she was doing when she killed the children. 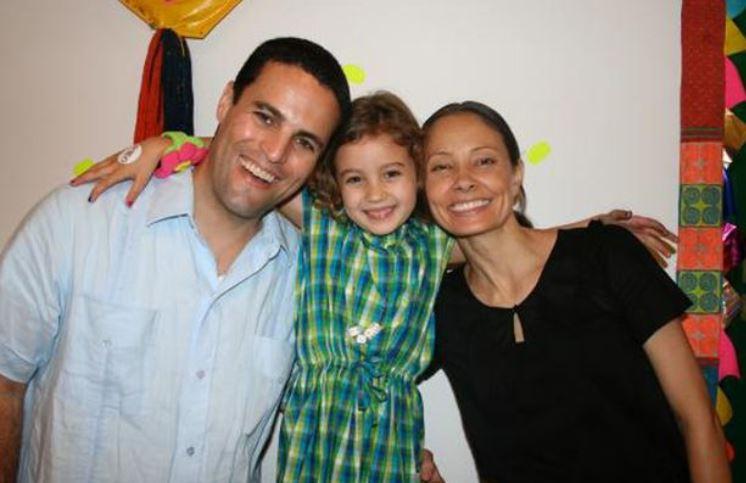 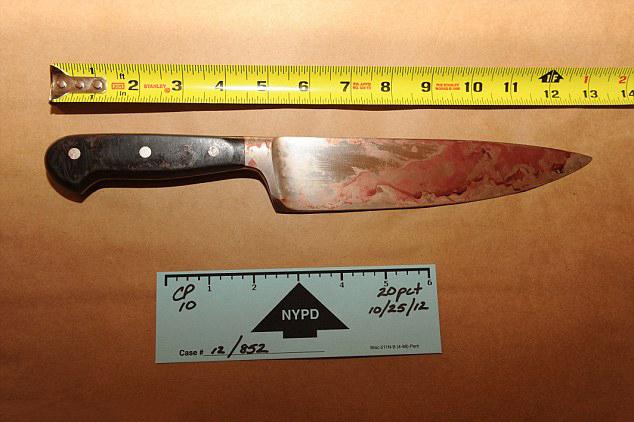 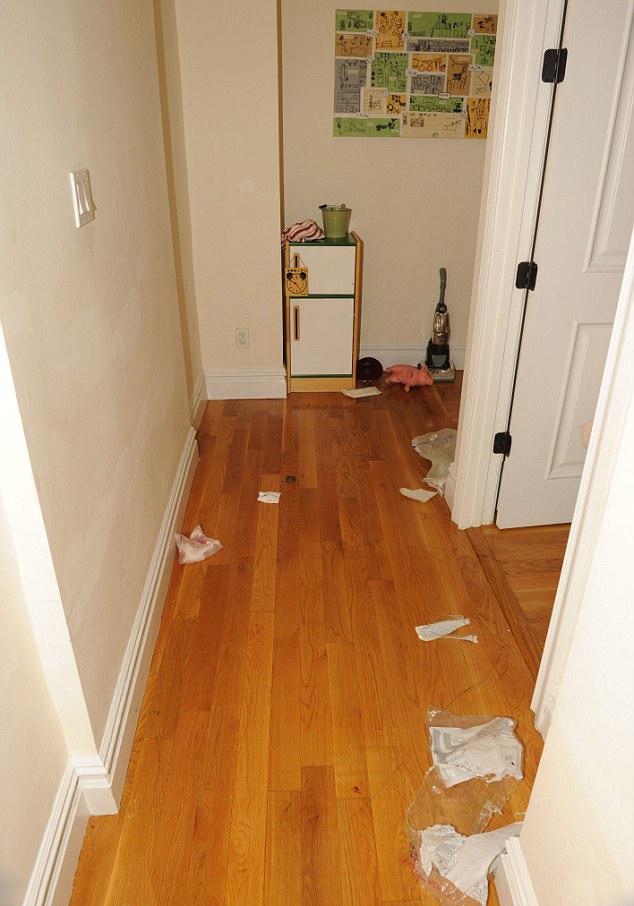 The emotional testimony often kept the panel and the audience in tears.

Jurors heard heart-wrenching testimony from Mrs Krim, who spoke of coming home to her eerily quiet apartment and finding her children covered in blood in the back bathroom.

She had been at a swimming class with her three-year-old daughter, Nessie, while Ortega was to have dropped off Lucia at her dance class, and Mrs Krim was to pick her up.

But when she arrived, Lulu wasn't there and she frantically tried to reach Ortega, who had worked for the family for about two years.

Mrs Krim opened the door to the bathroom to discover the children's bodies stacked in the tub.

Ortega had cut her own throat in a failed suicide attempt.

Prosecutors argued that Ortega was jealous of Marina Krim's life and lashed out in the worst way possible at her children.