The Labour leader called for a “substantial” transition period to take place at the end of Article 50, and said under his leadership there would be an even softer Brexit than under Theresa May. 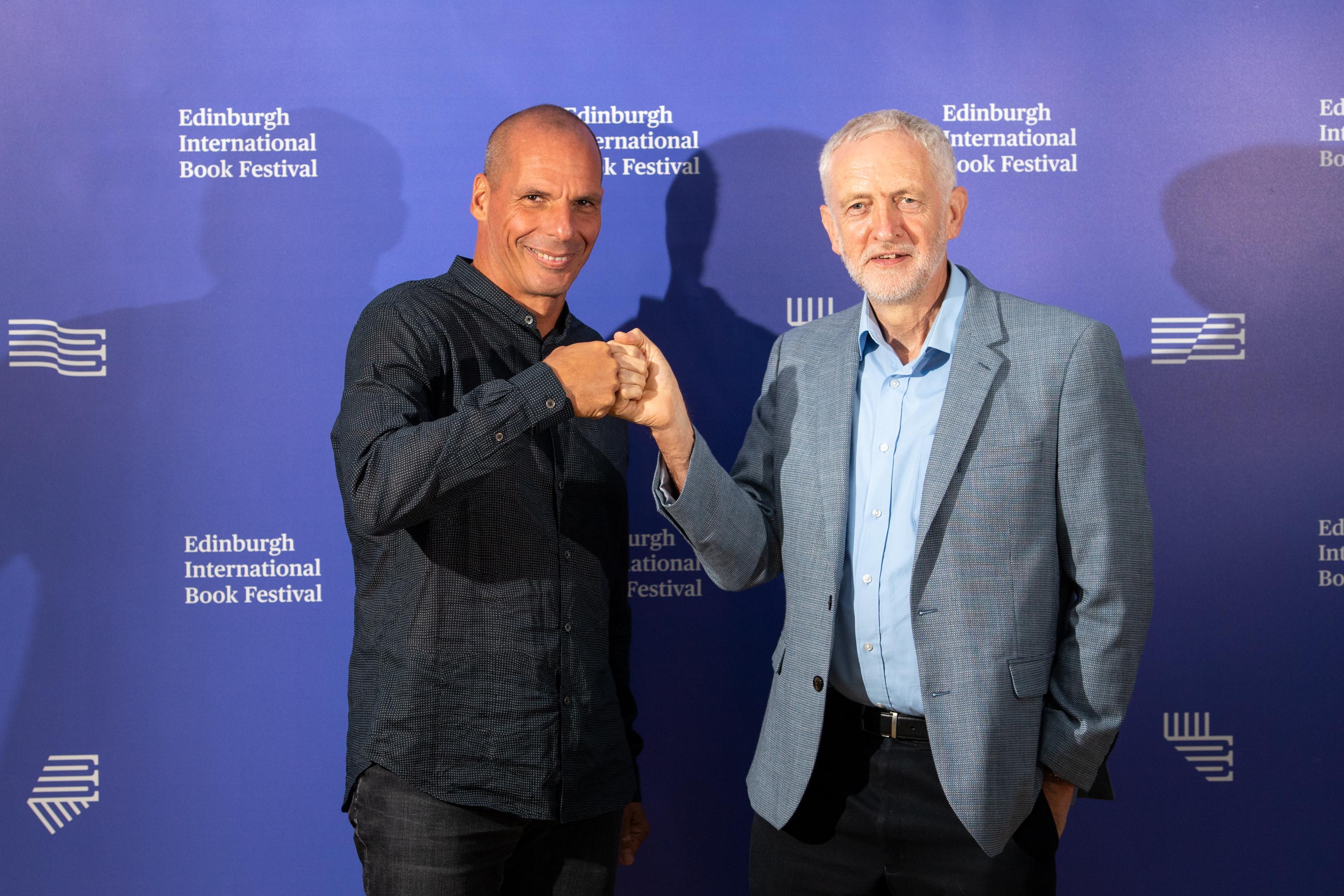 In conversation with the hard-left former Greek finance minister Yanis Varoufakis last night he called for closer alignment with Brussels once we do eventually exit than in the Government's white paper.

Appearing at the Edinburgh Book Festival he laid out his alternate vision for the talks if Mrs May was to exit 10 Downing Street in the coming months. 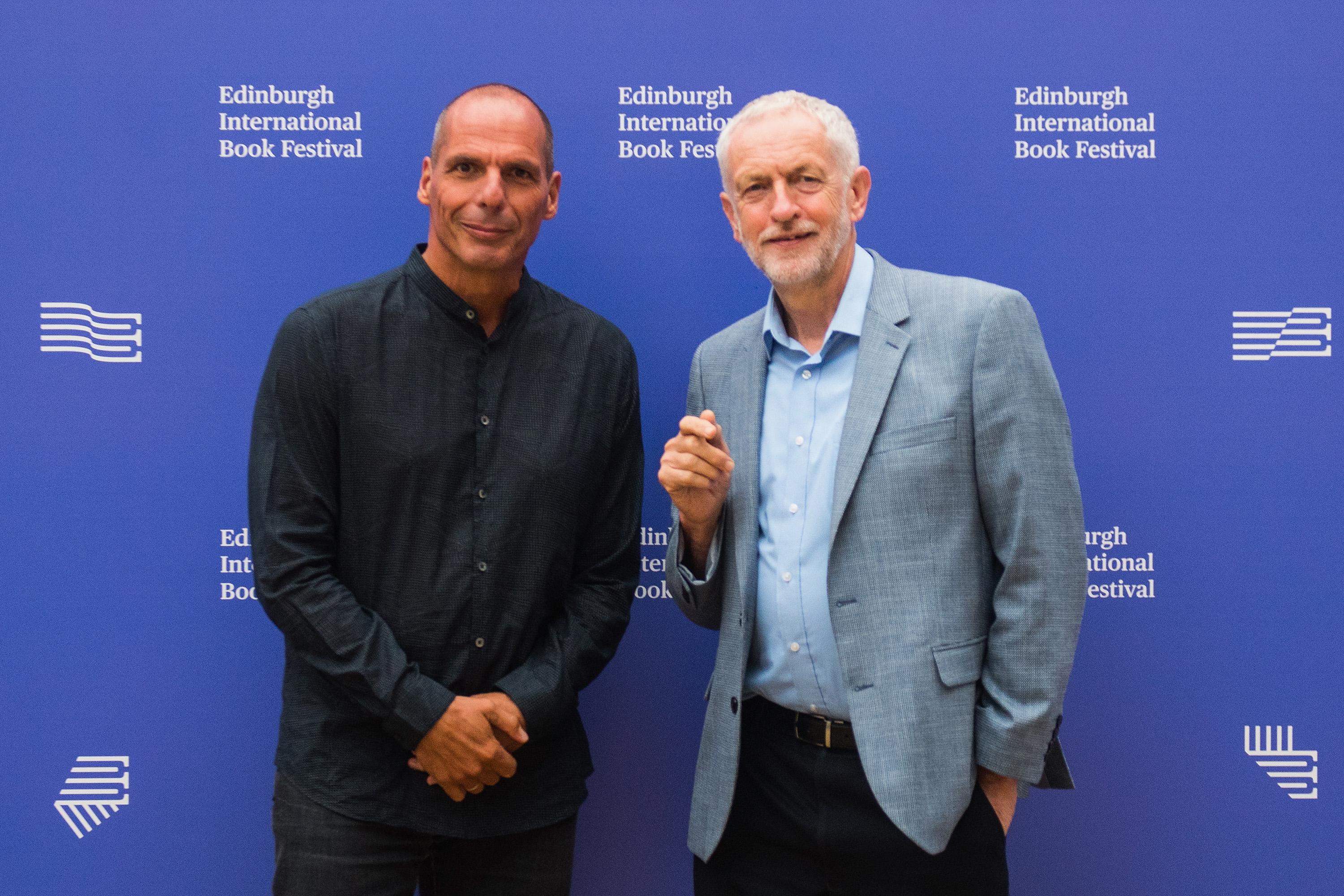 He also said a Labour government would not exit the EU without a deal, adding: “But we would not be saying ‘hang on a minute, if you don’t give us what we want we’ll go off and do a private deal with Donald Trump’.

“Which will be about deregulation, it will be about diminishing of working conditions, which is happening in the United States courtesy of Trump and his administration.”

Mr Varoufakis said he agreed, but said the preferred Brexit policy of his Democracy in Europe Movement was to have “as close an alignment as possible for five years – renewable”, calling it a “Norway-plus” model.

Mr Corbyn did not disagree, but a source close to him later said he did not agree with such a lengthy transition.

Elsewhere during the event the Labour boss claimed the party is facing greater hostility from the media "than we've probably ever had before".

He was also asked about recent pressures on his leadership, to which Mr Corbyn said: "I'm absolutely fine.

"Political representatives have to absorb a lot of pressure but you've got to recognise real-life pressure that lots of people are under in a system that is grotesquely unfair."

Voters will take to the streets if there's a second EU referendum, Corbyn ally warns

And he warned anti-Brexit campaigners they are "playing with our democracy" by threatening to ignore the will of the people.

He said: "If people want to be able to achieve change through democratic means, if they feel that that is being denied to them, they then turn to other, more socially disruptive ways of expressing their views.

"And that is the danger here."

Mr Gardiner added: "If people feel that the route to change is no longer a democratic route, then you look to social disruption, perhaps civil disobedience.

"And this is playing with our democracy."

It comes after increasing questions to be asked about his links to terror groups, after The Sun revealed a pro-Hamas lobbying group paid for him to attend a conference with a convicted terrorist.

And this newspaper also reported that Mr Corbyn’s long serving personal secretary urged Labour supporters to read Jewish newspapers to “show you who not to vote for”.

And the party’s anti-Semitism crisis refuses to go away, after one its former MPs Jim Sheridan was suspended at the weekend for saying he had lost respect for the Jewish community.

Asked about the matter Mr Corbyn said Labour does “not tolerate anti-Semitism in any form”, adding: "It's completely wrong what he said.”