In a damning verdict on his leadership, the survey also found tens of thousands of members have even considered quitting the Labour party because of his stance on Brexit. 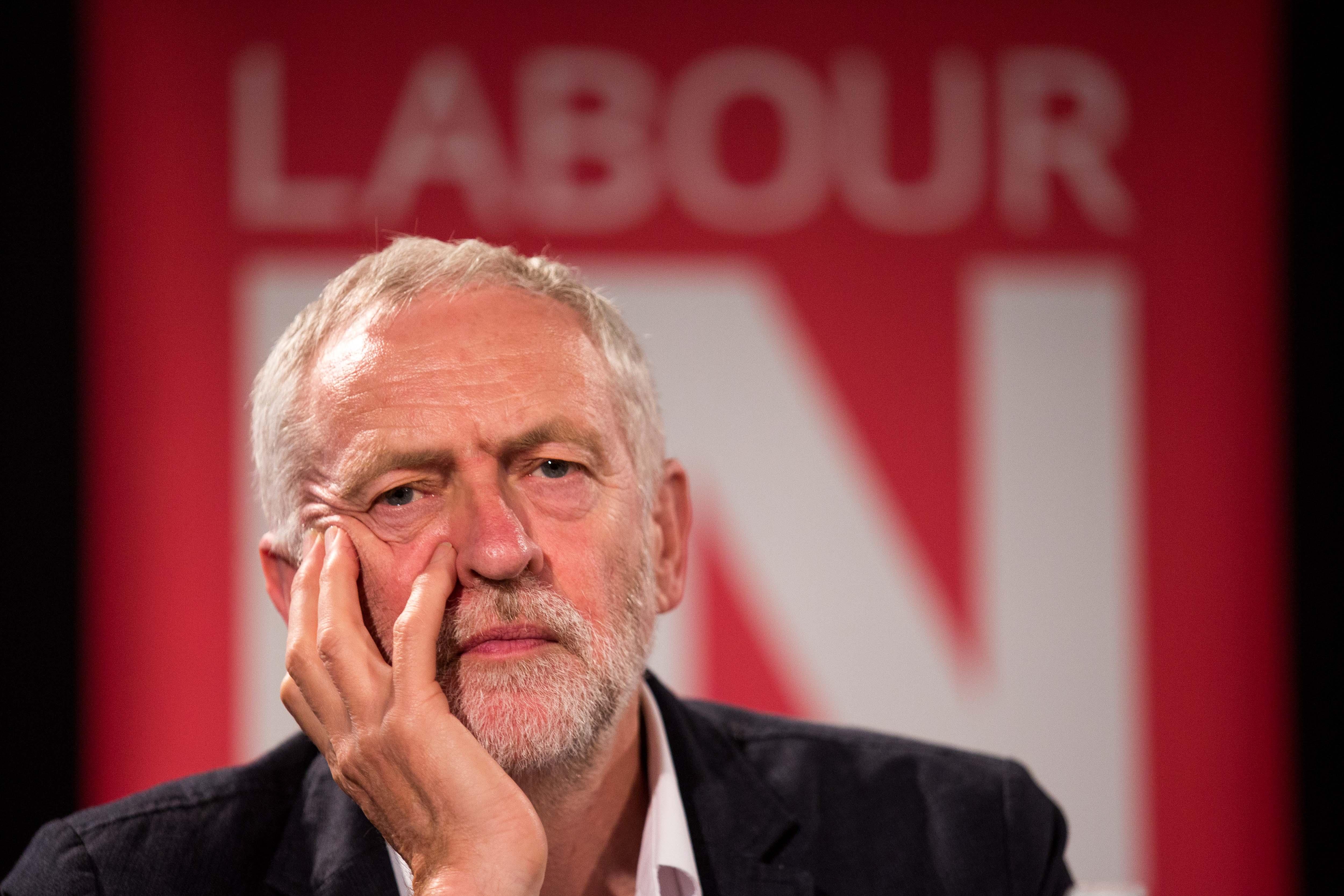 The veteran Labour leader has resisted growing calls from within his party to back another vote.

Instead he has insisted the best option is a General Election and to strike his own deal with Brussels.

Mr Corbyn has said he will only back a second referendum if he fails to trigger an election. 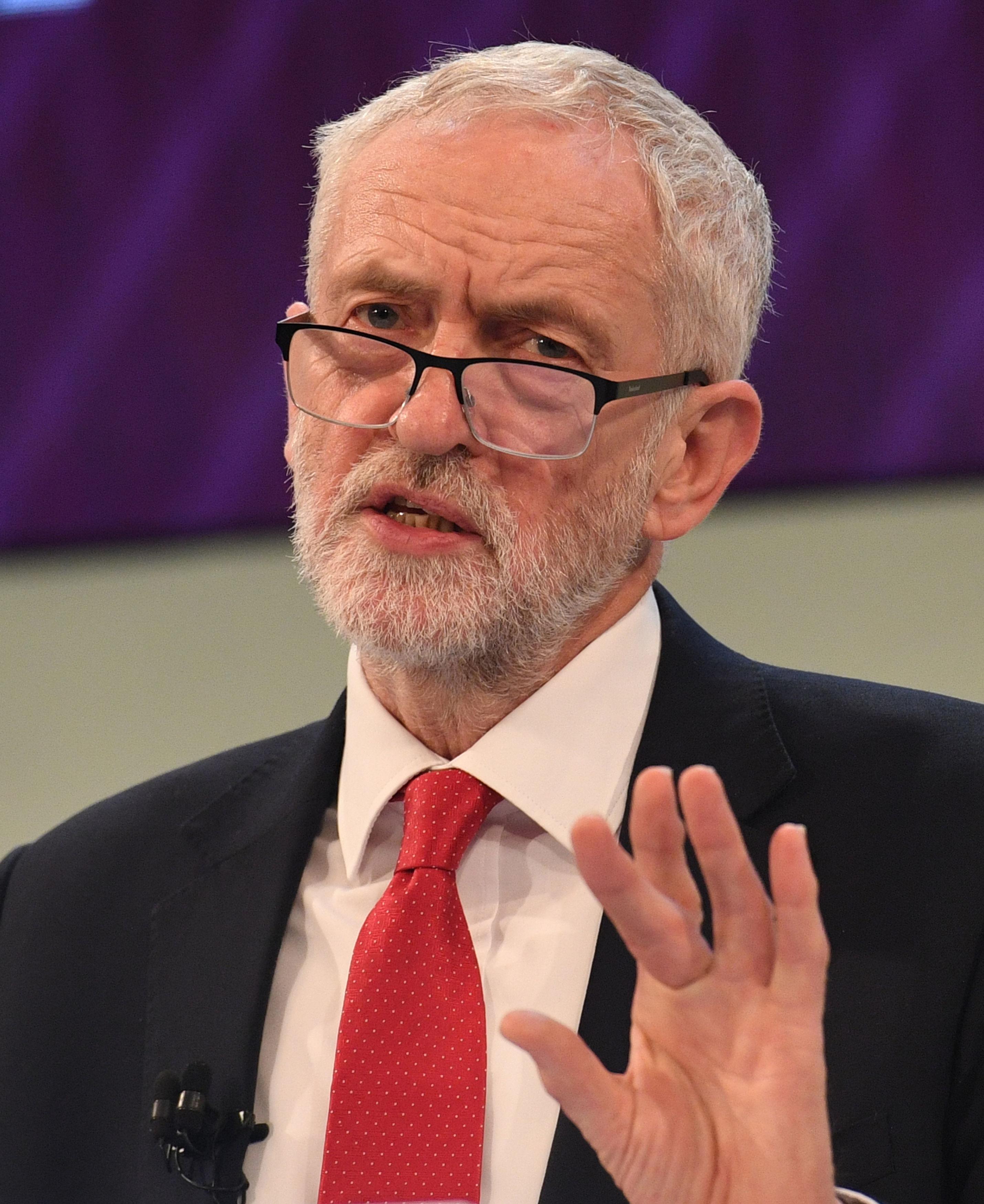 But the poll of more than 1,000 Labour members found 72 per cent want him to throw his weight behind a second vote now.

Three in ten members say they oppose his stance on Brexit.

Of those, more than half said his position on Brexit had caused them to consider quitting Labour.

That proportion would be equivalent to around 88,000 members, according to analysis conducted by the Economic and Social Research Council-funded Party Members Project. 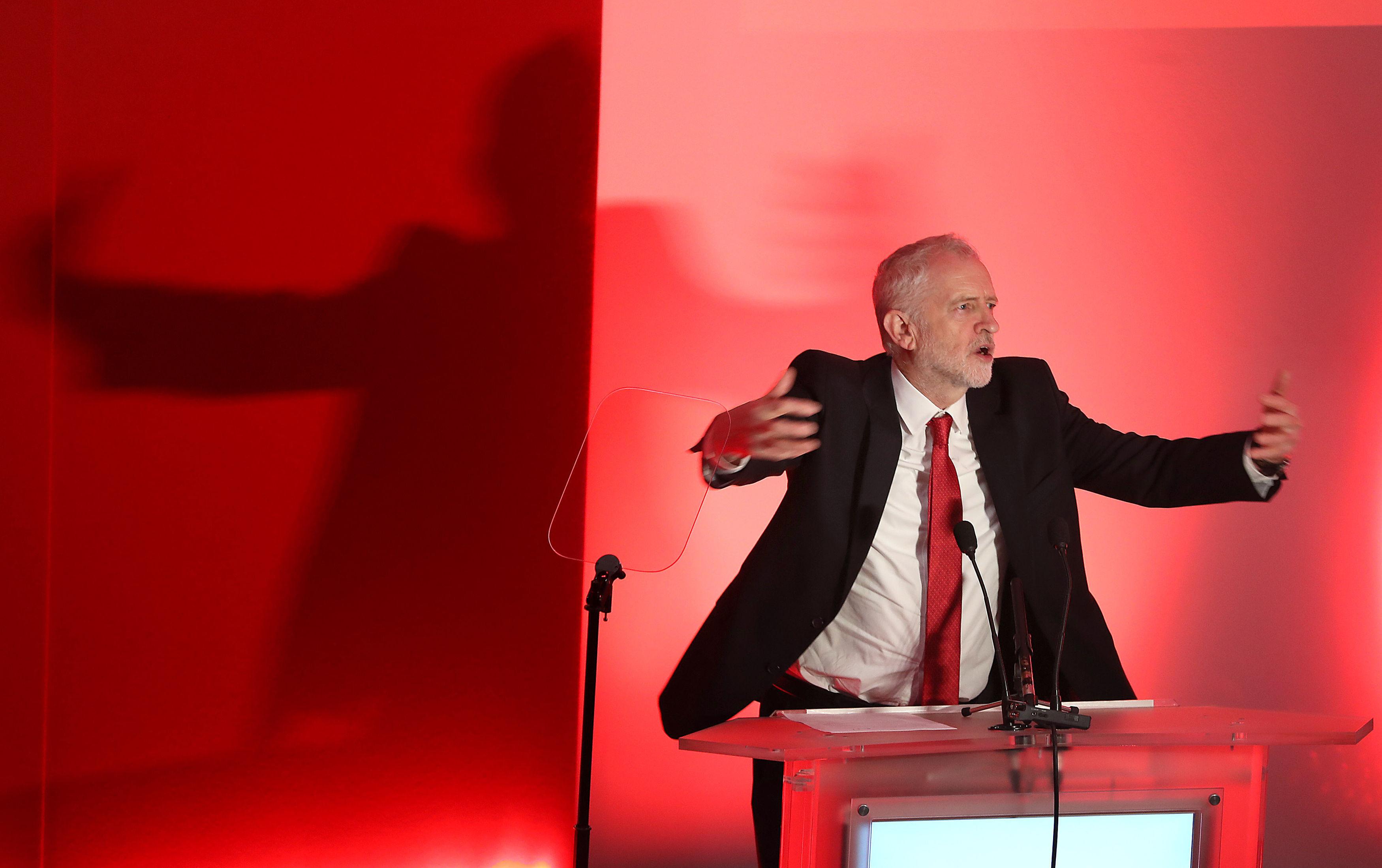 Professor Tim Bale, of Queen Mary University London, said: "Our survey of Labour's grassroots clearly shows that Corbyn's apparent willingness to see the UK leave the EU – a stance he has recently reiterated – is seriously at odds with what the overwhelming majority of Labour's members want, and it doesn't reflect the views of most Labour voters either."

The work was carried out by YouGov for the Economic and Social Research Council-funded Party Members Project.

If there is another referendum – and a three-way question – some 88 per cent of Labour members said they would back Remain, 3 per cent said they would leave with Theresa May's deal and 5 per cent would support leaving with no deal.

If the choice was between the Prime Minister's deal and leaving the EU without an agreement, some 27 per cent of Labour members said they would boycott the vote altogether, although 46 per cent said they would take Mrs May's deal. 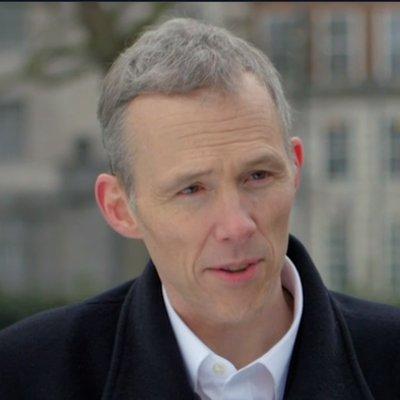 Some 89 per cent of Labour members – compared with 65 per cent of current Labour voters and only 45 per cent of all voters – are convinced that leaving the EU without a deal would cause economic damage in the medium to long-term.

While just 35 per cent of the electorate as a whole believe that warnings of short-term disruption with potential problems for food and medicine supplies in a no-deal Brexit are realistic, that figure rises to 82 per cent of Labour members and 58 per cent of Labour voters. 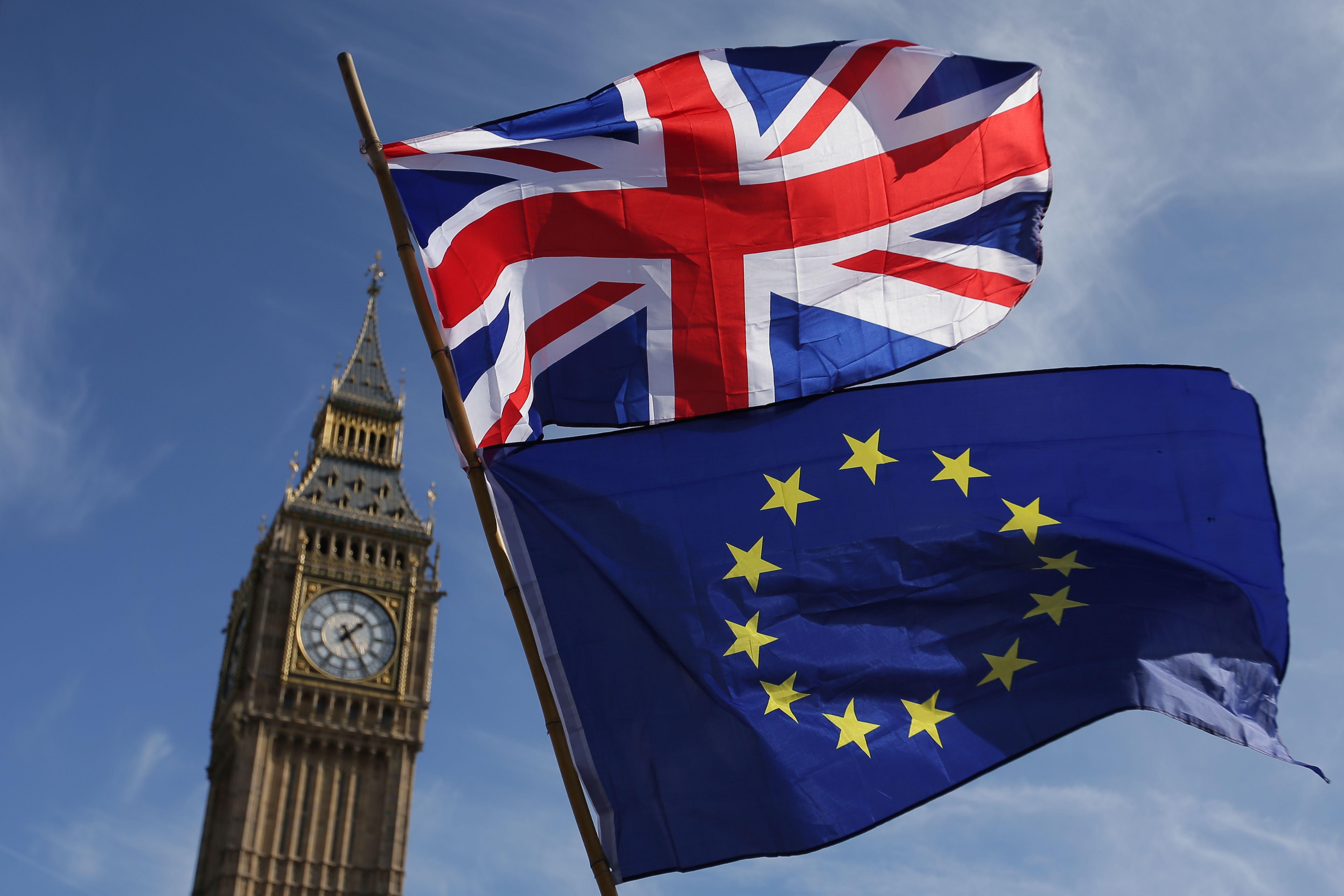 HALF of Brits believe their personal finances will remain the same or improve this year.

A new poll reveals people are defying gloomy Brexit forecasts – with 13 per cent saying they expect their financial prospects to improve in 2019 and 37 per cent think they will stay the same.

The number of people who think their financial situation will worsen has grown by just three per cent over the last year despite dire Bank of England warnings that a no-deal Brexit could herald a recession worse than the financial crisis.

More than three in four people say they feel secure in their current jobs, according to the YouGov poll for The Times.

But Brits are pessimistic about house prices for the coming year, with a third expecting them to fall and just 27 per cent saying they will rise.

This compares to 41 per cent who believed property prices would rise last year and just 14 per cent who said they would drop.

The Bank of England’s forecasts released in November warned that a no deal Brexit could slash house prices by 30 per cent, double unemployment to 7.5 per cent and trigger a fall in GDP of more than 8 per cent.

The poll found more than double the number of people think the economy as a whole is in a bad state 41 per cent compared to 18 per cent of people who think it’s in a good state.