Mhairi Black, the high-profile Nationalist, said that from "talking to him" she knew he did not accept the Labour Party policy of keeping Scotland in the Union. 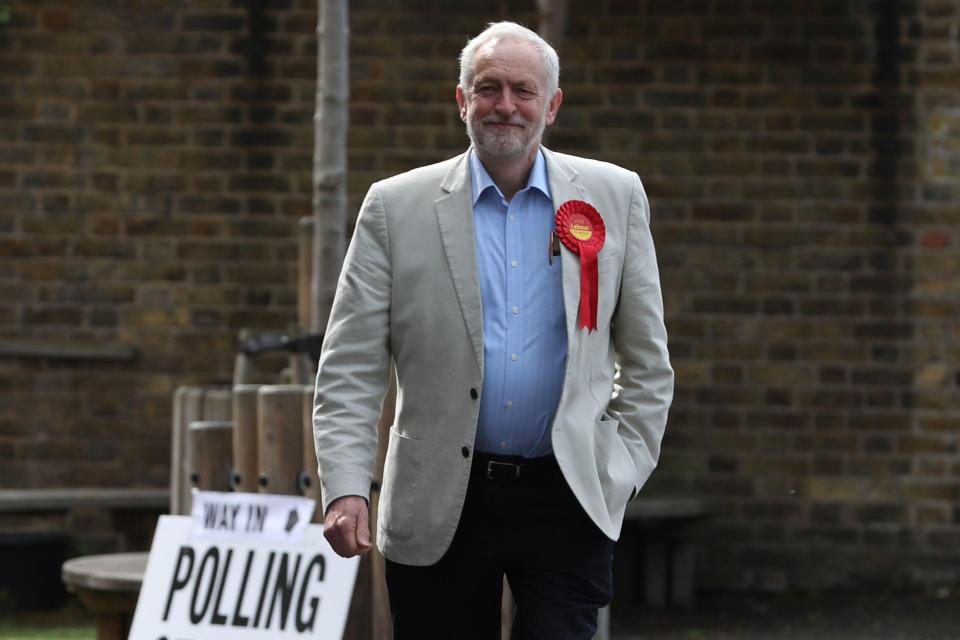 And she slammed him for later going back on his private comments during last year's General Election – accusing him of "selling his soul".

The Paisley and Renfrewshire South MP blasted: "I’m raging at Jeremy. He has totally sold his soul, especially in terms of Scotland.

"I was excited by Jeremy Corbyn for the same reason as all the Labour membership were, but since he has got into that position of power, what’s he done?"

She also accused Mr Corbyn of being a hypocrite for backing Trident depsite being a lifelong campaigner for nuclear disarmament. 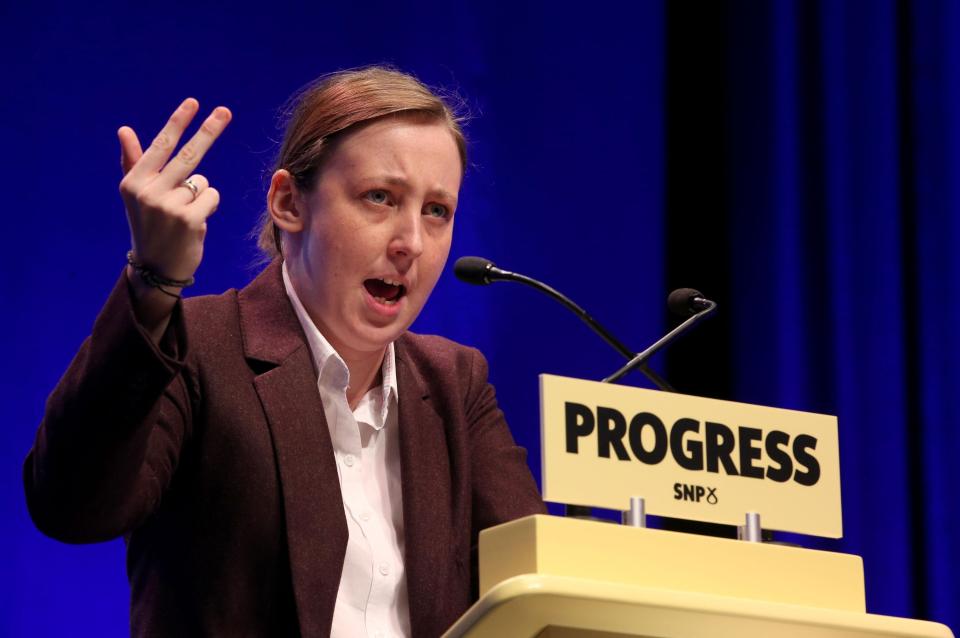 She added: "He has had unelected lords in his cabinet.

"He’s had scandal upon scandal, and don't get me wrong, I get that there is a whole lot of backbenchers against Jeremy, but he has sold his soul.

During last year's General Election campaign Mr Corbyn said Scottish independence would be "catastrophic" for Scotland and would lead to "turbo charged austerity".

But that came after he infuriated Scottish Labour leaders by saying he would be "absolutely fine" with a second independence referendum.

Last night a Labour spokesman told the Huffington Post the allegations were "complete nonsense" and said the claims could not be backed up.