A group of leftie activists have claimed there is “a distinct lack of any evidence” of anti-Jewish racism – calling the allegations “bogus” and a distraction to winning the next election. 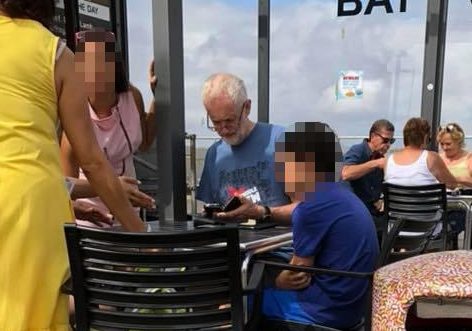 But it comes as leaked papers reveal the exact opposite – with evidence of the shocking scale of the problem, as numerous investigations are backed up for members using vile slurs like claiming “the Israeli lobby” had manufactured the entire row.

Meanwhile Mr Corbyn was pictured a world away from the furore which threatens to split Labour and permanently damage him, sat at a beach-side café in Somerset.

The letter from some of his long-standing supporters includes anti-Zionist activists, a Ken Livingstone backer, and Tony Greenstein – who was permanently expelled for online abuse of leading pro-Israel figures in Labour.

Published in the Guardian, and also signed by Jackie Walker, who is currently suspended over controversial comments about the Holocaust, it said the party was “not anti-Semitic”. 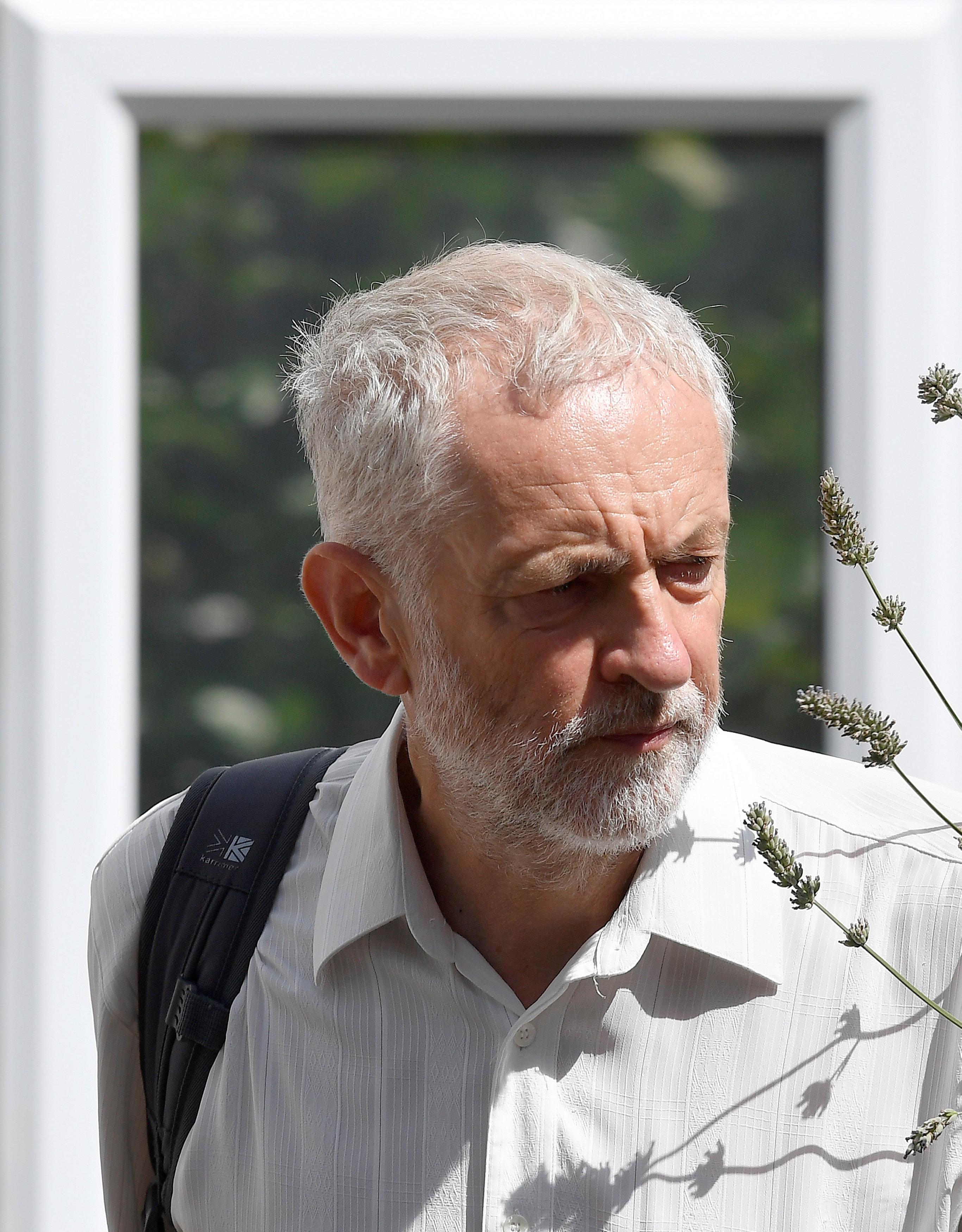 They said: “One of the most noticeable things about these repeated claims of Labour party anti-Semitism is a distinct lack of any evidence.”

They disagree with Mr Corbyn’s deputy Tom Watson, who said Labour may “disappear into a vortex of eternal shame” if it doesn’t tackle the matter.

And they take issue with three Jewish newspapers which said British Jews lived in fear of an “existential threat”, saying racism against black and Asian people was much worse.

The group adds: “Jeremy Corbyn has nothing to apologise for and he should concentrate on the real task, winning a majority at the next election, and not be diverted by these bogus claims of anti-Semitism.”

But on the same day a series of disciplinary papers sent to Labour’s ruling national executive lays out the party’s case against a raft of suspended members.

Of those investigated for anti-Semitism included Elleanne Green, the founder of the controversial Facebook group Palestine Live, who called it a “badge of honour” to face sanction.

The papers, seen by the Guardian, reveal other cases considered in July include a member alleged to have Tweeted that John Bercow had “Zionist sympathies”.

And today Irfan Mohammed, a Labour councillor who sits on an equality panel, is said by MailOnline to have shared a conspiracy theory claiming Jews were warned about the 9/11 attacks on Facebook, a classic anti-Semitic trope. 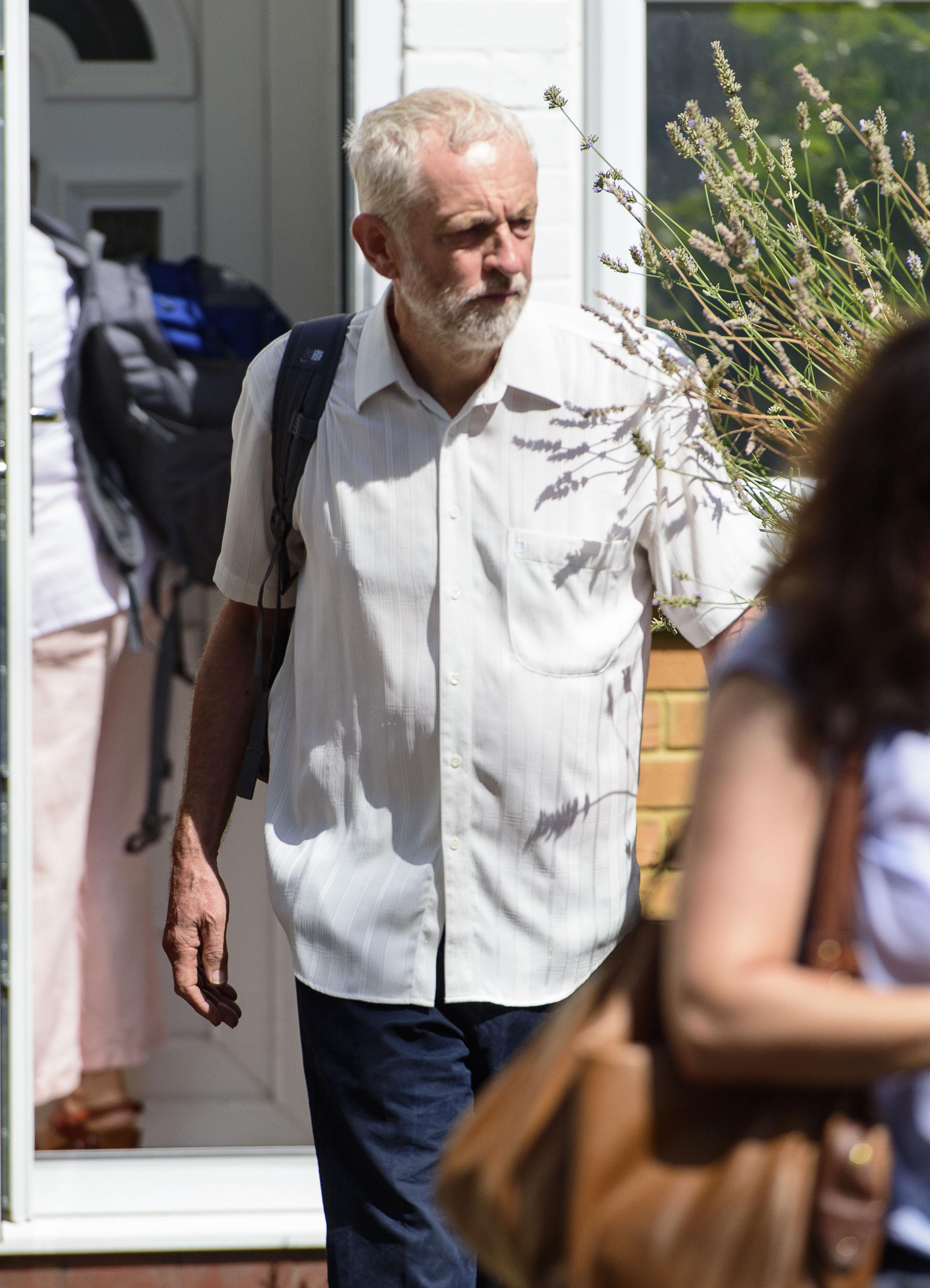 This comes as Mr Corbyn, who was forced to make a grovelling apology on Sunday, gets away from the crisis with a trip to Burnham-on-Sea, after a picture of him at the Bay View Cafe was posted to Facebook.

The manager confirmed the leader had been in to the shop, telling Somerset Live: "There is not much of a fuss around him, he is just going about his day."

A spokesman for the Labour party said they will not comment on details relating to Mr Corbyn's private holiday.