Two of Abdul Deghayes' brothers were radicalised and then killed fighting in war torn Syria in 2014. 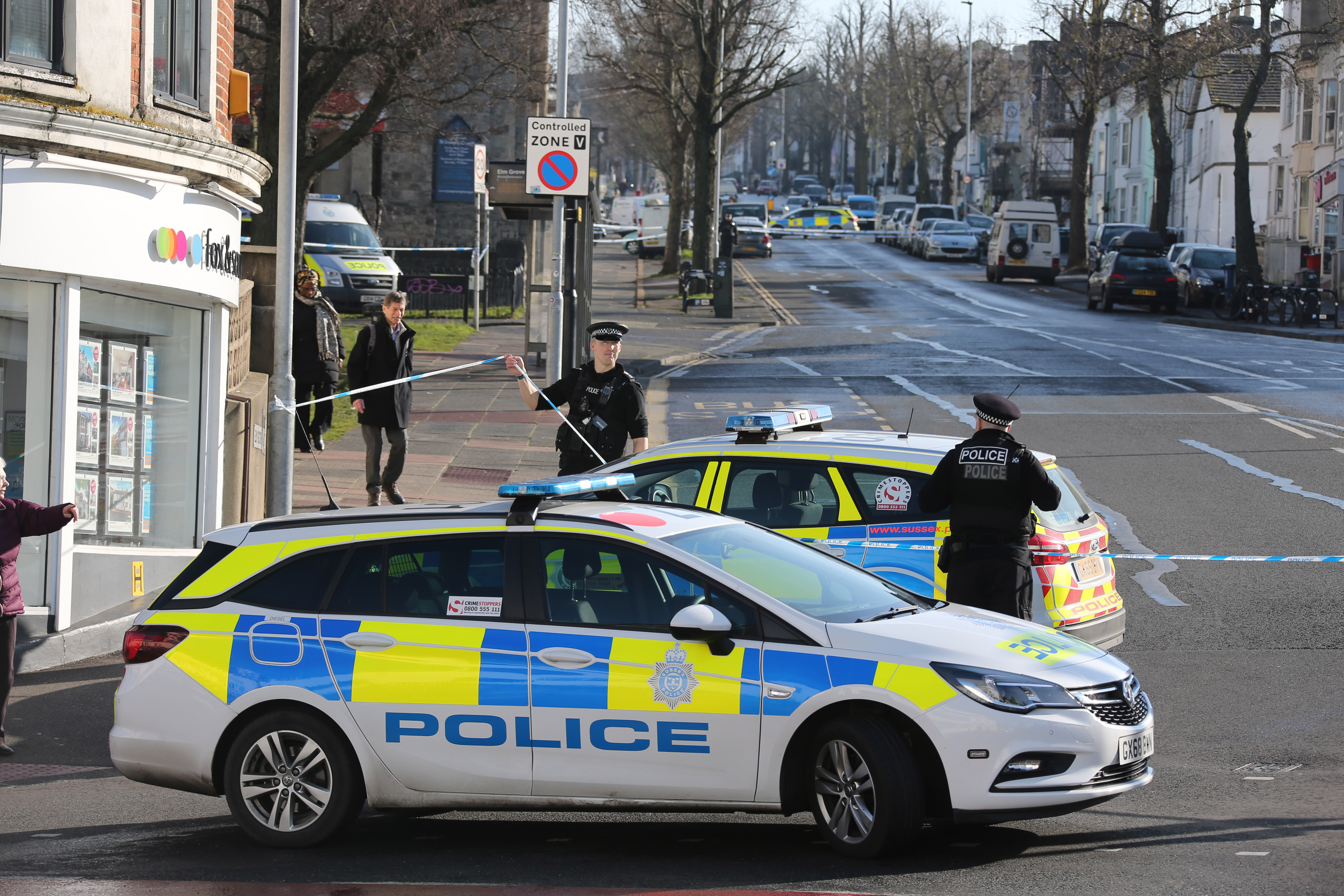 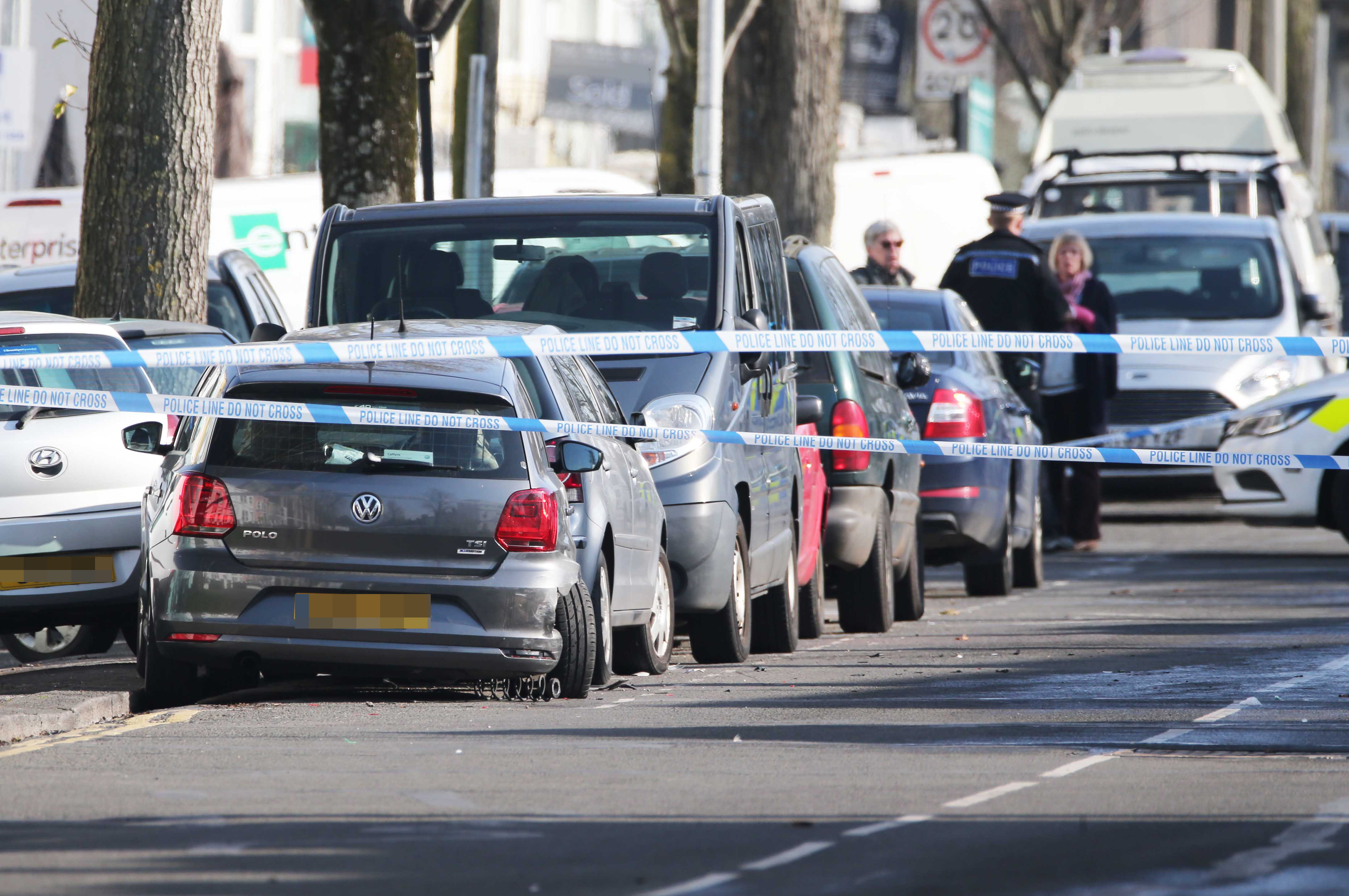 Sussex Police said Abdul was found brutally stabbed to death in the passenger seat of a car near The Level, a area of the city notorious for drug dealing.

The VW Polo he was sitting in had been in collision with a number of other cars on Elm Grove before police were called at 9.29pm.

He was taken to the Royal Sussex County Hospital where he was pronounced dead at 6.28am on Sunday morning.

Abdul Deghayes was jailed for two years in 2017 after he admitted four counts of possession with intent to supply after police found drugs, cash and scales at an address in Brighton.

But his twin brother of Abdullah was killed fighting in Syria the year before.

And his younger brother Jaffar, 17, was killed in October 2014 while trying to overthrow dictator Bashar Al-Assad's government.

He said: "We are trying to establish the exact circumstances of what has led to this young man's tragic death.

"We are aware that the car was in collision with other vehicles shortly before he was found to have suffered these injuries, which we are satisfied were caused maliciously and not as a result of the collision."

The crime scene is close to the junction with Lewes Road, near to The Level, and at that time of the evening would have been very busy.

Chf Insp Bennett said: “We would like to speak to anyone who was in the area at the time who may have witnessed the collision or who may have seen something that they may now regard as suspicious in the time leading up to it.

"Our thoughts are with Abdul's family and friends at this tragic time and we have specialist family liaison officers supporting them." 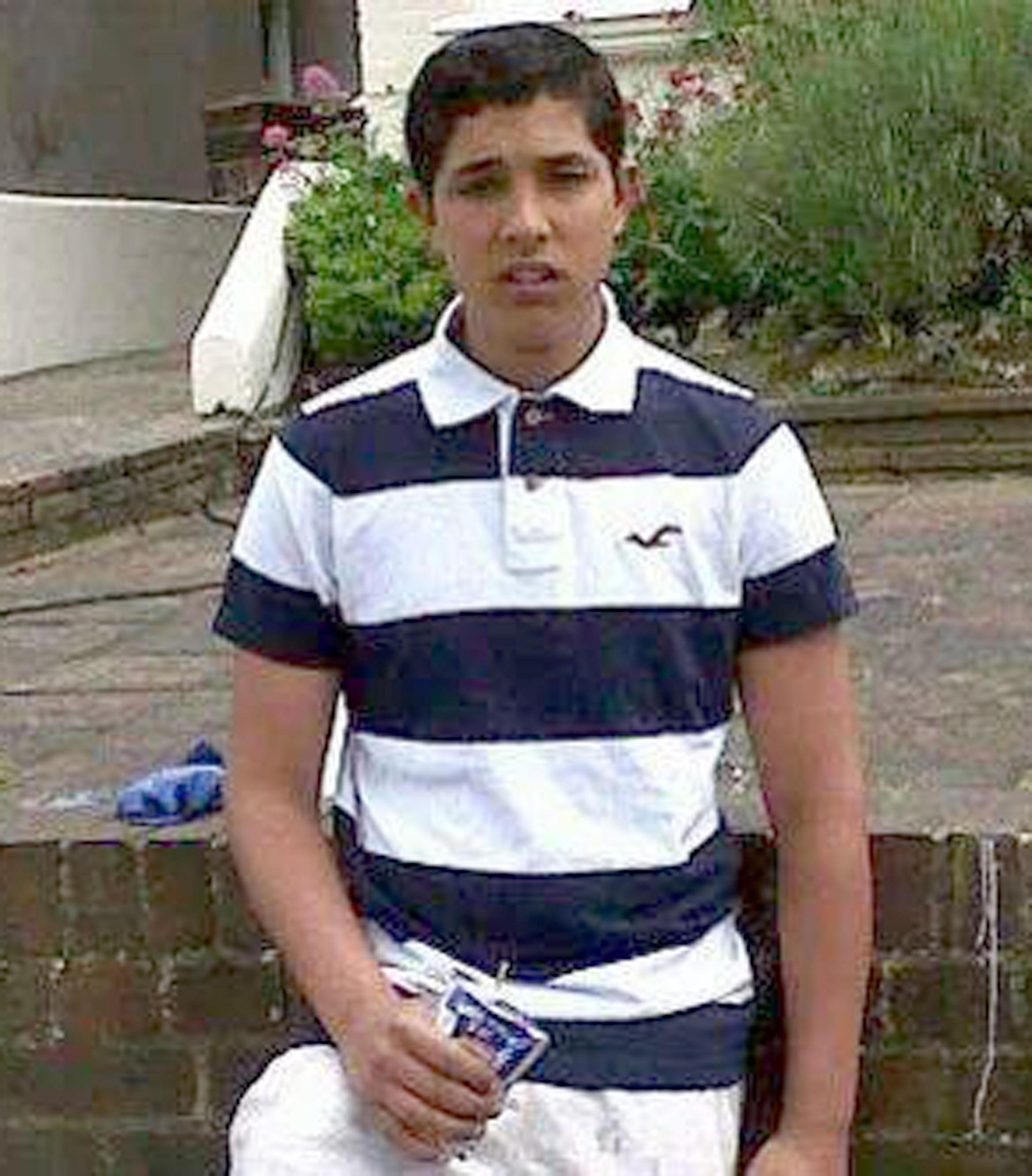 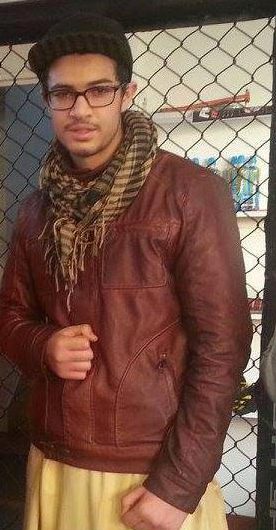