Monika Lasek's husband is accused of stabbing the 36-year-old multiple times with a carving knife following a row over the breakdown of their marriage. 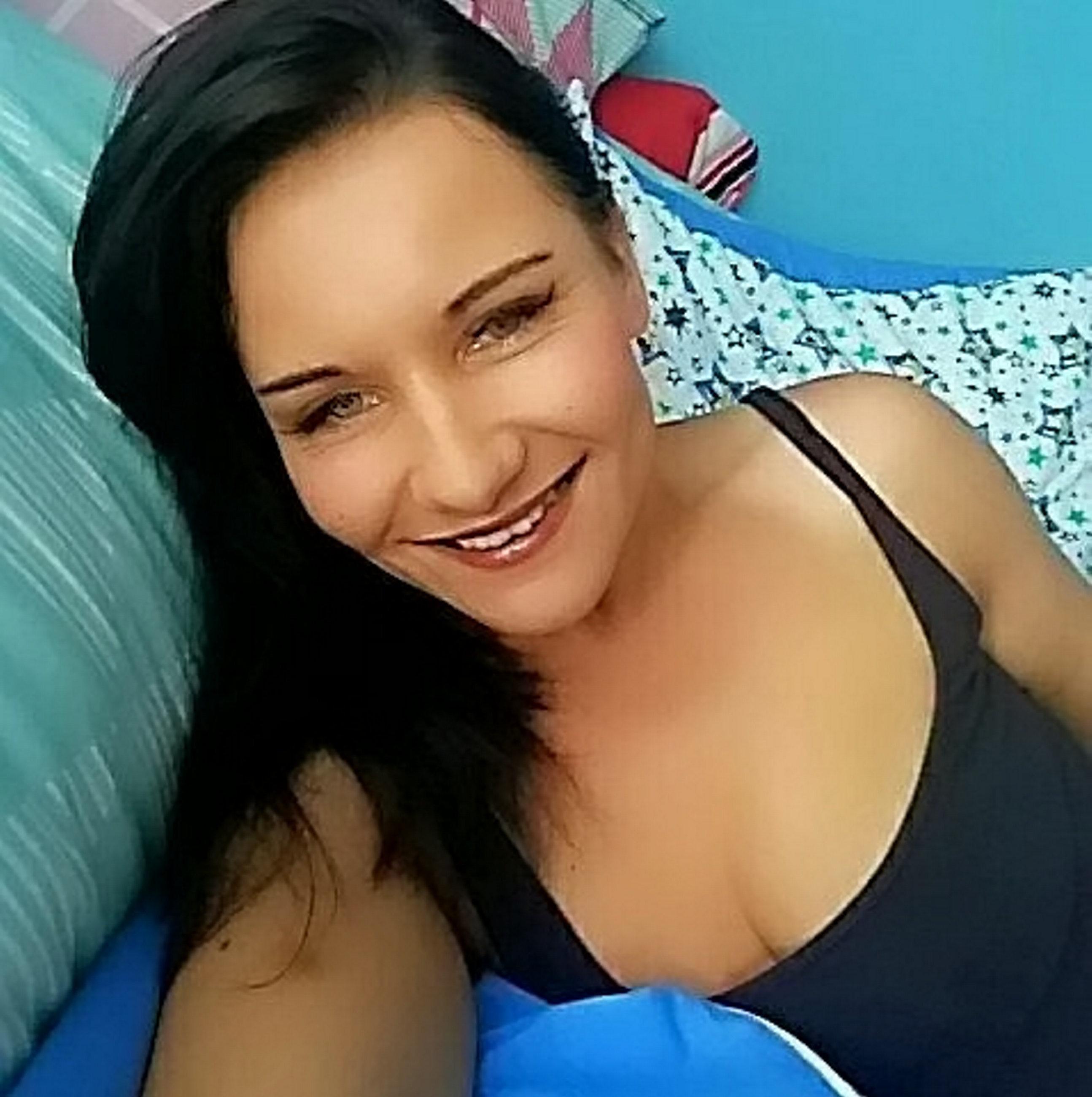 On a previous occasion, Zbigniew Lasek, also 36, Lasek had told his wife: "If you don't want to be with me, you're not going to be with anyone."

Mrs Lasek refused to make a statement when officers went to her home in Illingworth, West Yorkshire, before the alleged murder, which meant no action could be taken.

During a police interview, her husband Lasek said their relationship had broken down but they were trying to work things out. He denies killing his wife.

Her blood-soaked body was found in the hallway nine days later after neighbours forced their way into the family home. 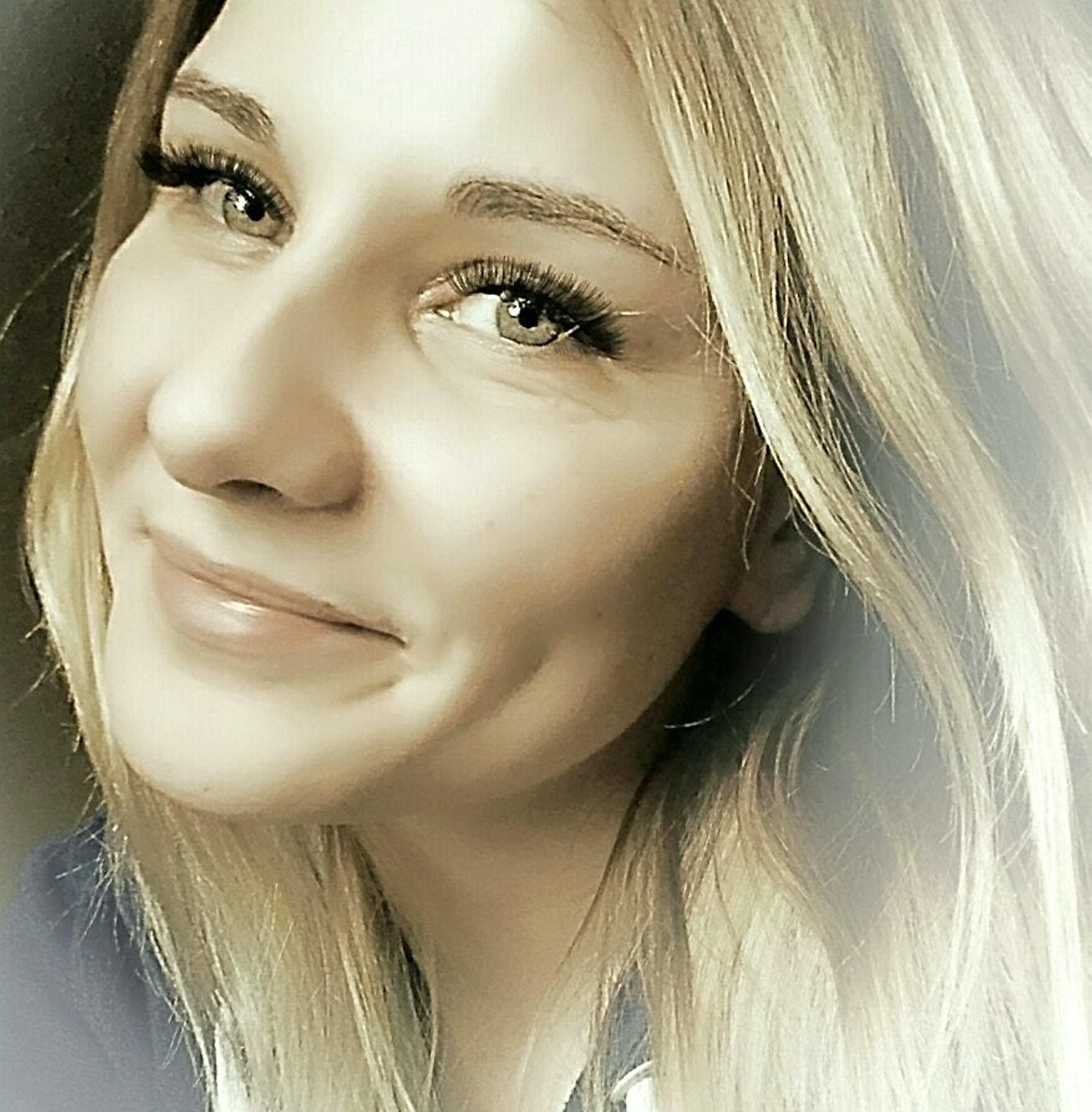 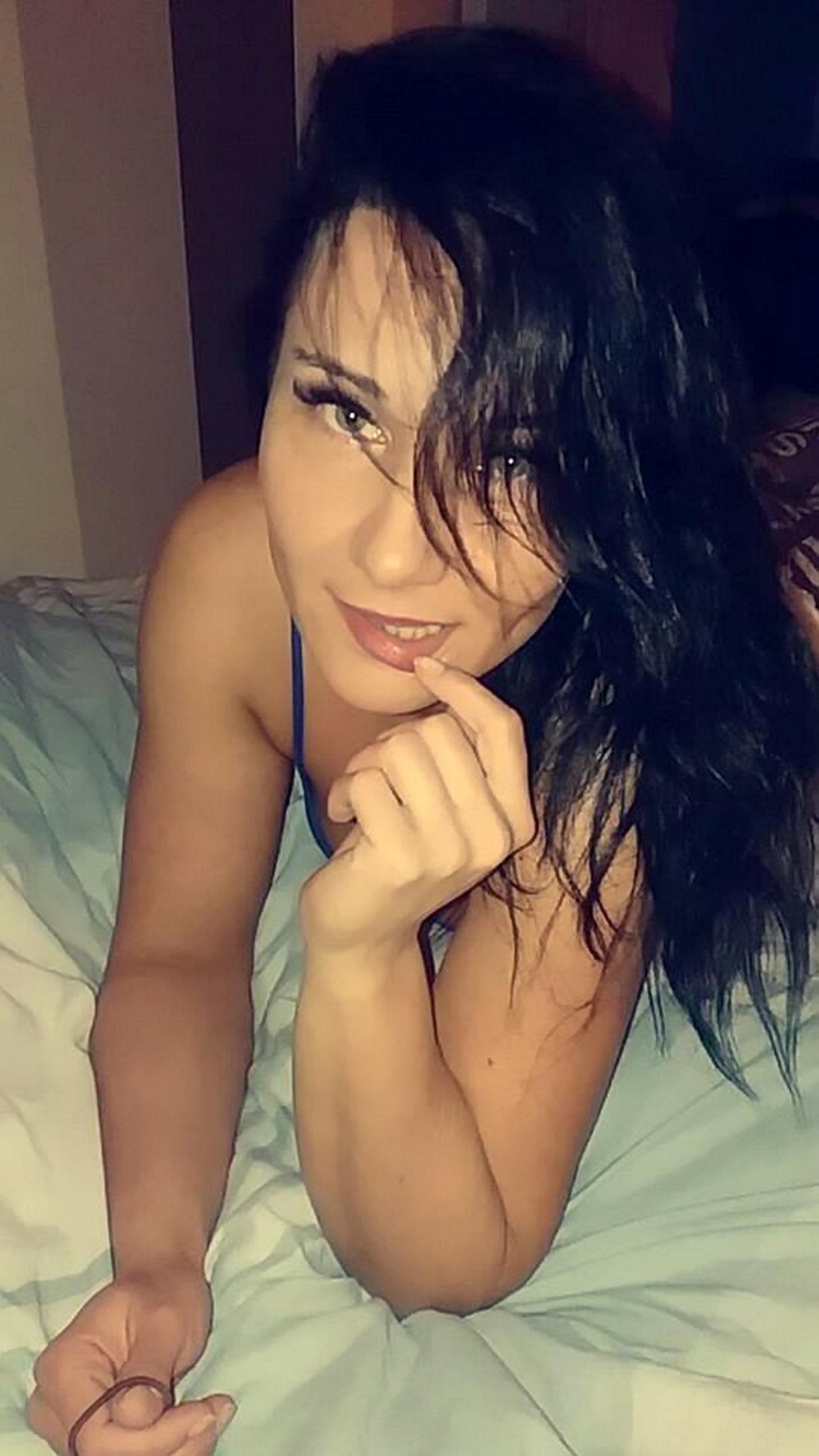 Lasek, who was discovered with a cord around his neck, denies murdering his wife on November 26 last year.

Opening the case to the jury, prosecutor Peter Moulson QC said there was a history of domestic violence in the case, but the majority had gone unreported to police.

He alleged that the defendant's drinking had escalated in the months leading up to the killing and the deceased had told him she wanted to end their relationship.

Mr Moulson said that both parties had previously had affairs and he suggested that knowledge and the breakdown of the relationship may have been the motive for the murder. 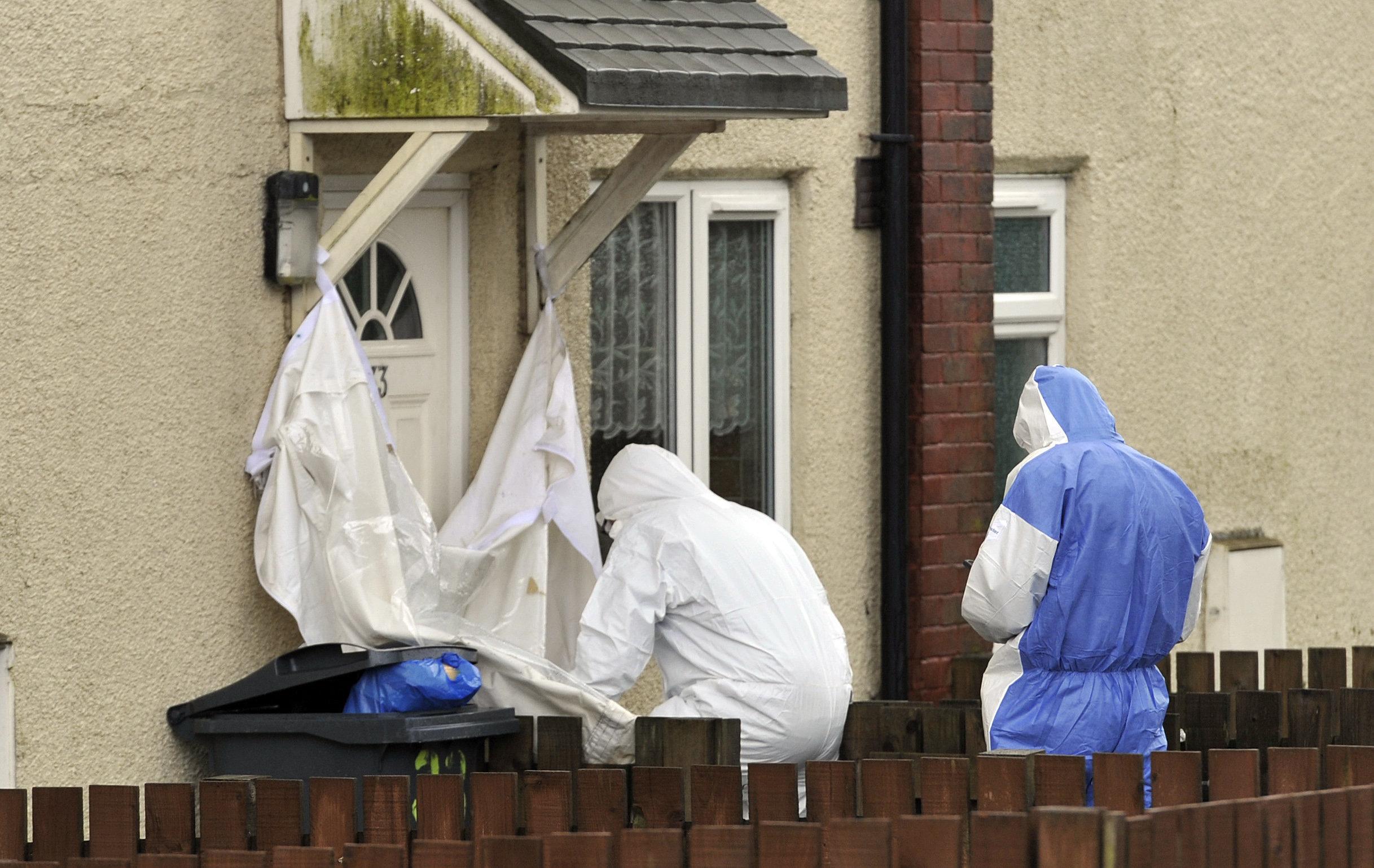 The jury were told that they would hear evidence about constant arguments between the couple and Lasek's "controlling behaviour" towards his wife.

It is also alleged that Lasek made direct threats towards his wife and hit her on several occasions.

Mr Moulson alleged that on one occasion Lasek told his wife:"If you don't want to be with me you're not going to be with anyone."

He said another witness alleged that Lasek told his wife she was going to "end up dead". 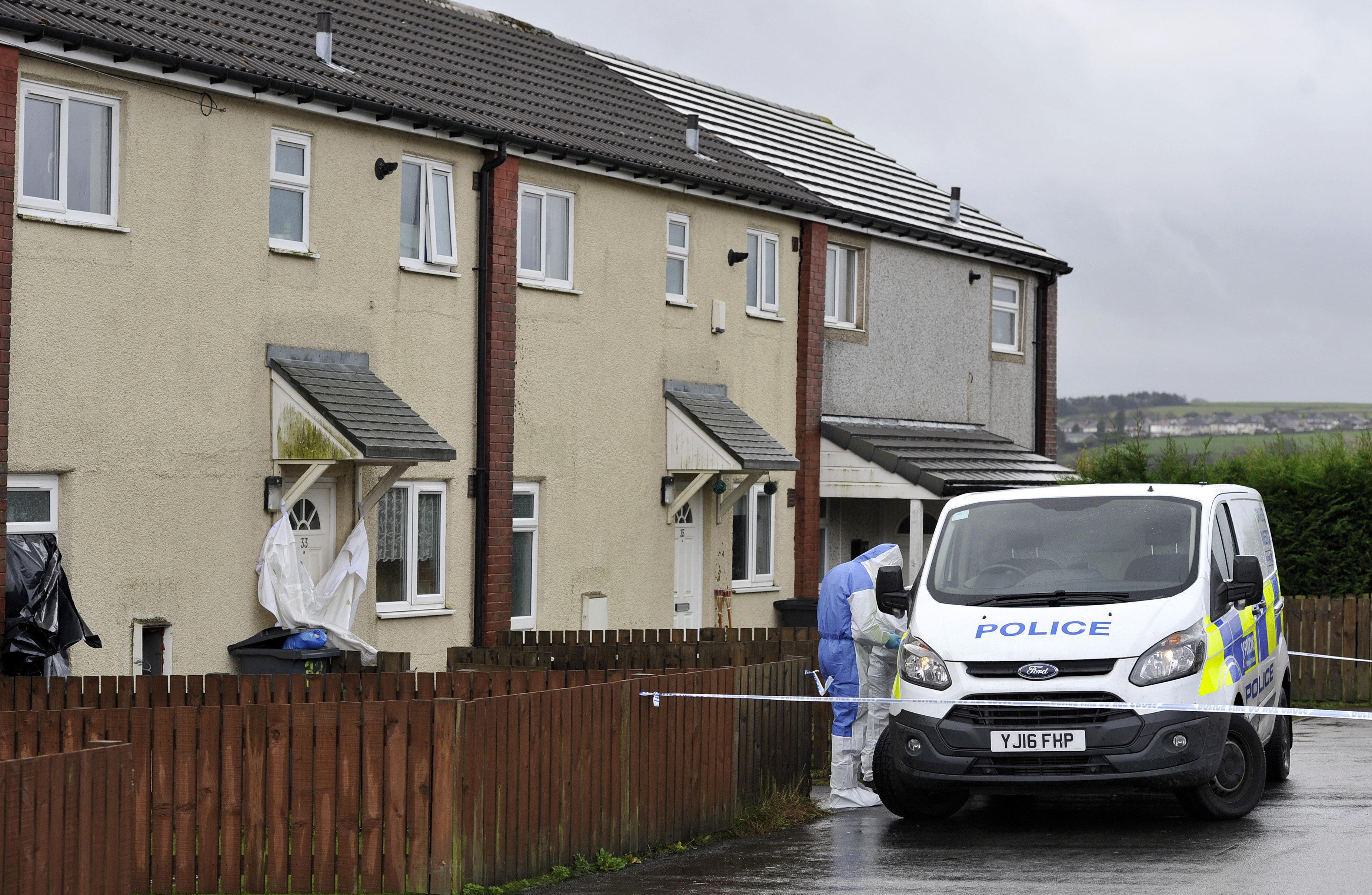 Lasek, 36, is alleged to have murdered his wife with a carving knife while they were in the house alone that Sunday morning.

After neighbours were alerted and forced their way into the locked house they found Mrs Lasek's body on the floor of the hallway and Lasek with a cord or flex around his neck.

Mr Moulson said the ligature was removed and he alleged that Lasek had then faked his level of unconsciousness when paramedics arrived at the scene.

The defendant also had a number of superficial knife injuries to his neck and limbs, but Mr Moulson said expert evidence would suggest that they had been self-inflicted.

"In short, the Crown's position is that he was all about pretence," said Mr Moulson.

"He was thinking even then how to avoid responsibility for the murder of his wife."