The former X Factor contestant, 32, has been charged with rape, and his tour manager Jamien Nagadhana has been accused of sexual assault and assault by penetration.

Williams got to Wolverhampton Crown Court this morning with a bag slung over his shoulder.

Both he and his manager deny the charges, with the jury retired this morning.

Judge Michael Challinor QC told its members not to feel under any pressure of time in reaching verdicts.

The alleged incident reportedly took place after Williams appeared at a nightclub in Wolverhampton to promote his new single in December 2016. 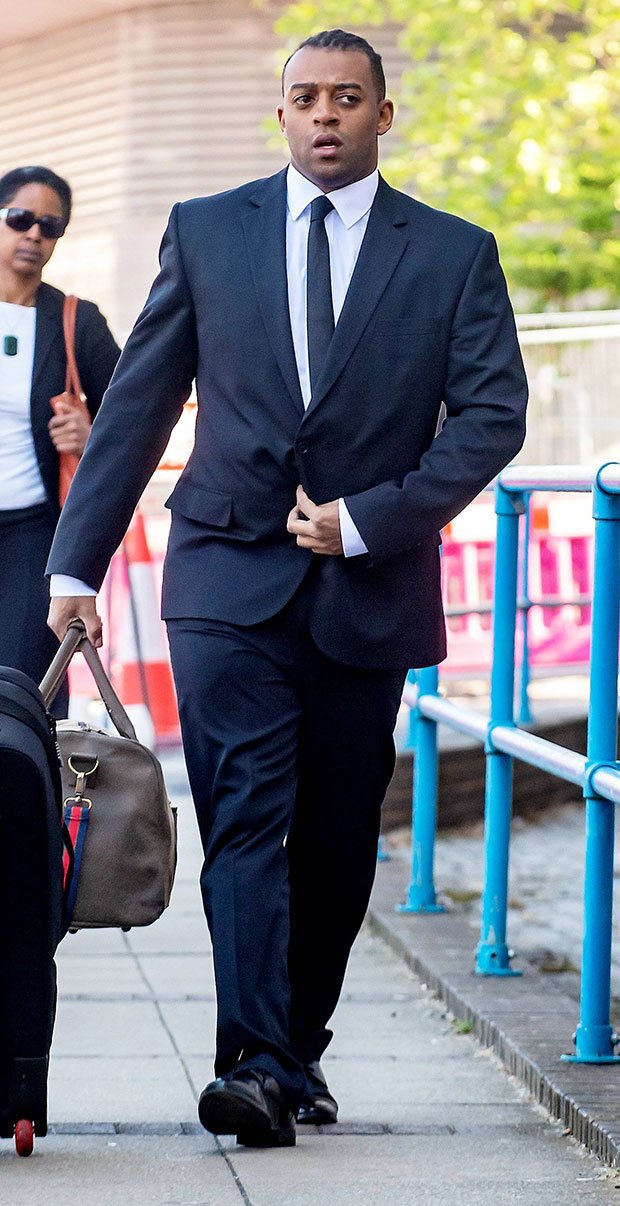 Ms Moore added: “He picked her up and pushed her down on the double bed. She had already made it clear that she didn’t want to have sex with him.

“All she thought was ‘I don’t want this to happen’.”

Following the arrest, Williams told police the alleged victim and her friend had wanted to go back to the hotel and had instigated sexual activity.

He said there had been a “free-flowing vibe” at the nightclub and he was “getting on well” with the alleged victim.

During his account, Williams told police: “I’m the artist. I think both of them, they both kind of wanted to be involved with me in some degree.” 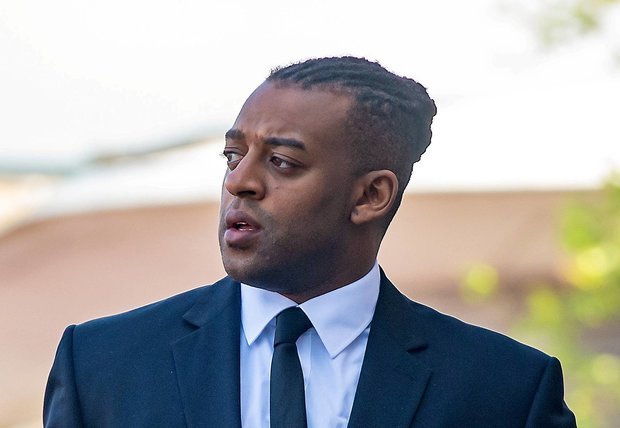 The woman claims Nagadhana – who she described as Williams’ “really weird friend” – sexually assaulted her during the alleged rape.

But Williams told police that his manager “had nothing to do with it at all” and was asleep.

Claiming he touched the woman in an intimate area for around five to six seconds after she looked at him, Nagadhana added: “She didn’t really respond. I realised she was not being turned on and I have gone back to my bed.” 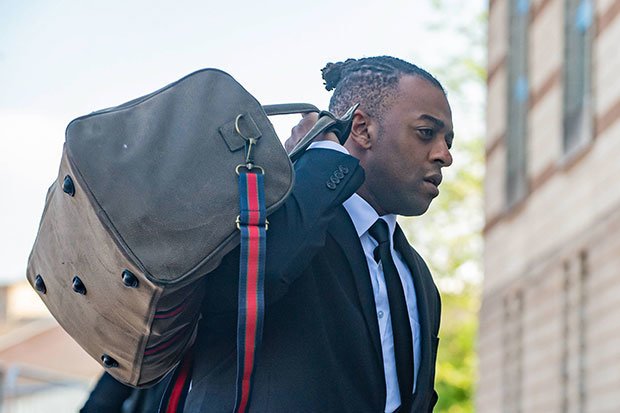 The JLS star also stated that he was “embarrassingly unable to perform” – a claim rejected by the alleged victim.

Williams said: “The girl said she wanted to spend the night with me, I said no problem, we started making out.

“I pulled out a condom for safe sex as I’m ambassador for safe sex, because of the alcohol I couldn’t perform too well, which is embarrassing to say.

“We lay down and fell asleep and I can remember waking up to a knock at the door, it was the girl and she was with a male member of staff.

“She said she wanted to look for her phone. She left and then I woke again in the morning to a knock at the door and it was the police.”