Cancelo has penned a deal with City this evening until 2025 after weeks of pursuit.

The full-back joins Pep Guardiola’s side with Danilo heading in the opposite direction to Juventus.

And as the Portuguese star completed his move to Greater Manchester, City fans were busy welcoming his girlfriend Daniela Machedo to the club.

On Instagram, the model was bombarded with messages after sharing her latest post on the social media site.

One City fan said: “Can’t wait to have your family in Manchester. 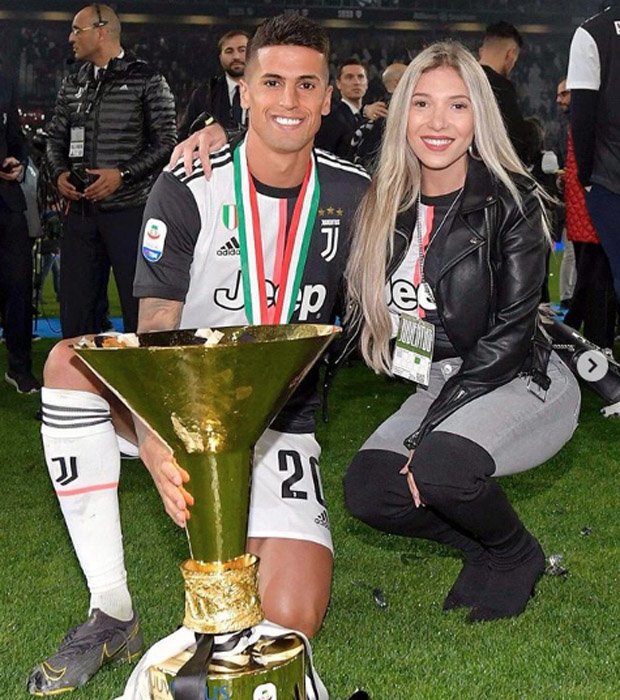 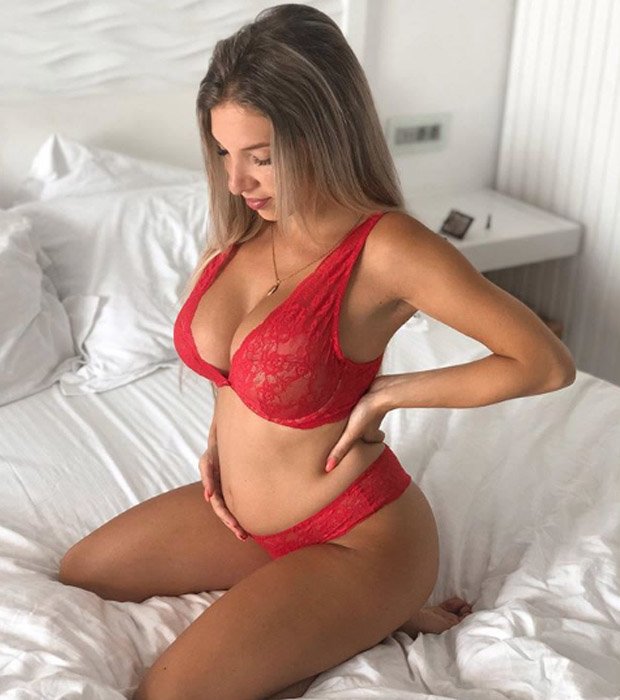 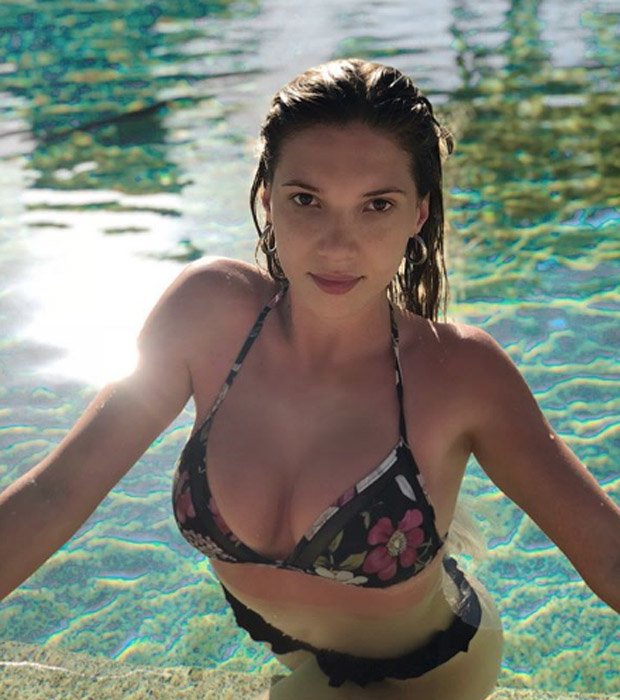 City had earlier signed Rodri from Atletico Madrid as they aim for their third consecutive Premier League title.

He had been linked with Manchester United but Spurs have since agreed a £69million fee as the Argentinian mulls over a move.

Earlier today, his girlfriend gave Spurs a big boost by reportedly telling Dybala she fancies a move to London.