The US election is heating up, as President Donald Trump returns back to the White House to focus on his re-election campaign following a three-night hospital stay after being infected with coronavirus. Questions remain over the seriousness of Mr Trump’s illness after a weekend of conflicting statements. It has also upended his campaign for a second term in office, less than a month before the Republican president faces Democratic challenger Joe Biden in the presidential election.

The former Vice President has already been critical of Mr Trump’s handling of the pandemic and said he hoped the message Americans will take from the incident is that masks and social distancing are important and can save lives.

It came after Mr Trump tweeted: “Don’t be afraid of COVID. Don’t let it dominate your life,” despite the US recording 7.4 million cases and 210,000 deaths.

But the pandemic is not the only topic the pair fail to see eye-to-eye on.

The President has previously called climate change “mythical”, “nonexistent”, or “an expensive hoax” in more than 120 tweets questioning global warming. 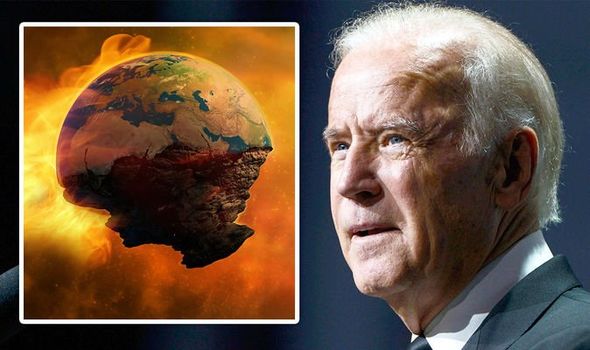 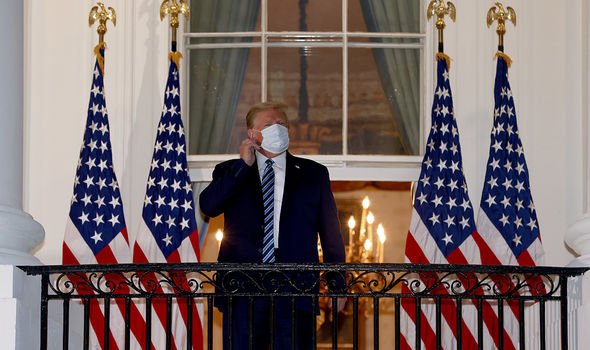 He also withdrew the US from the Paris Climate Accord, an international agreement to keep the increase in global temperature below 2C.

On the withdrawal, Mr Trump said the agreement would “undermine our economy, hamstring our workers, weaken our sovereignty, impose unacceptable legal risks, and put us at a permanent disadvantage to the other countries of the world”.

But for years, scientists have warned that the planet is accelerating to a critical “point of no return,” in which carbon emissions will reach a “tipping point” in just more than a decade, spelling disaster for ecosystems and the world as we know it.

Research shows that the US leads the pack with the largest cumulative carbon dioxide emissions since 1750.

The US military has emitted 1,212 million tonnes of greenhouse gases since the 2001 invasion of Afghanistan – more than the militaries of any other industrialised nation. 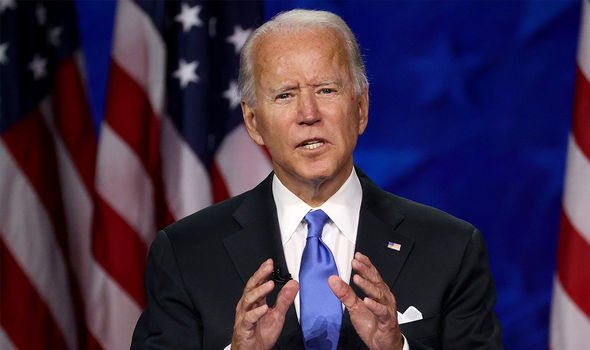 Despite steps to curb the amount of carbon dioxide output, scientists have warned that, without a complete and worldwide overhaul, our efforts “won’t be enough to mitigate against a climate doomsday”.

But, Mr Biden has a plan to save the planet.

He has released a $2trillion (£1.5trillion) proposal to tackle climate change, setting a goal of achieving a 100 percent clean-energy economy and net-zero emissions by the year 2050.

In order to avoid the worst climate-related outcomes, recent research shows that carbon emissions must drop by 50 percent by 2030, and then reach net zero by the middle of the 21st century.

The 77-year-old has called for making the power sector carbon pollution-free by 2035, initiating the construction of 1.5 million sustainable homes, creating net-zero emissions standard for all new commercial buildings and reforming and extending tax incentives in order to generate clean energy jobs. 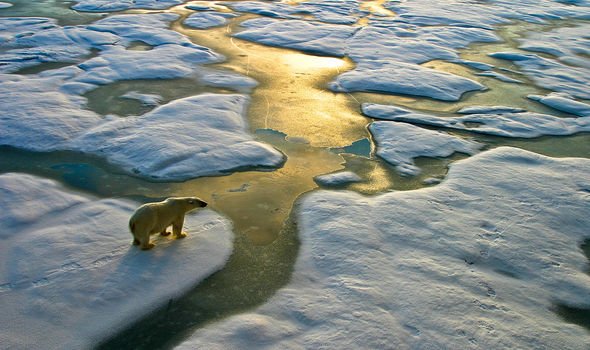 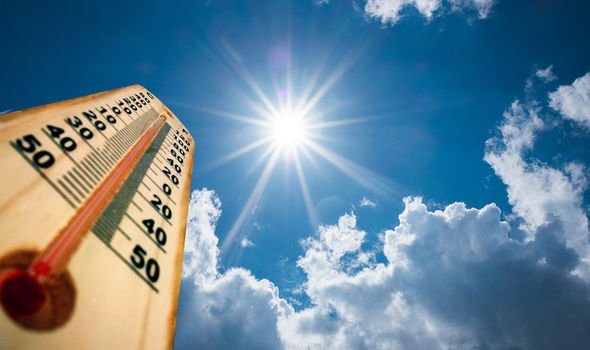 To pay for this, Mr Biden will increase the corporate income tax rate to 28 percent from 21 percent and use some still-undetermined amount of stimulus money, according to The New York Times.

Much of Mr Biden’s climate plan focuses on the creation of jobs and giving all workers the option to join a union and collectively bargain.

He said: “These are the most critical investments we can make for the long-term health and vitality of both the American economy and the physical health and safety of the American people.

Mr Biden is currently leading his rival in the national polls for the presidential election, but that does not guarantee him victory.

Hillary Clinton also had a clear lead over Mr Trump in the polls for almost the entire 2016 campaign, but ended up losing.