It came as ex-equalities minister Jo Swinson said the toothless standards committee that cleared the embattled Speaker should be given more powers to tackle parliamentary bad behaviour. 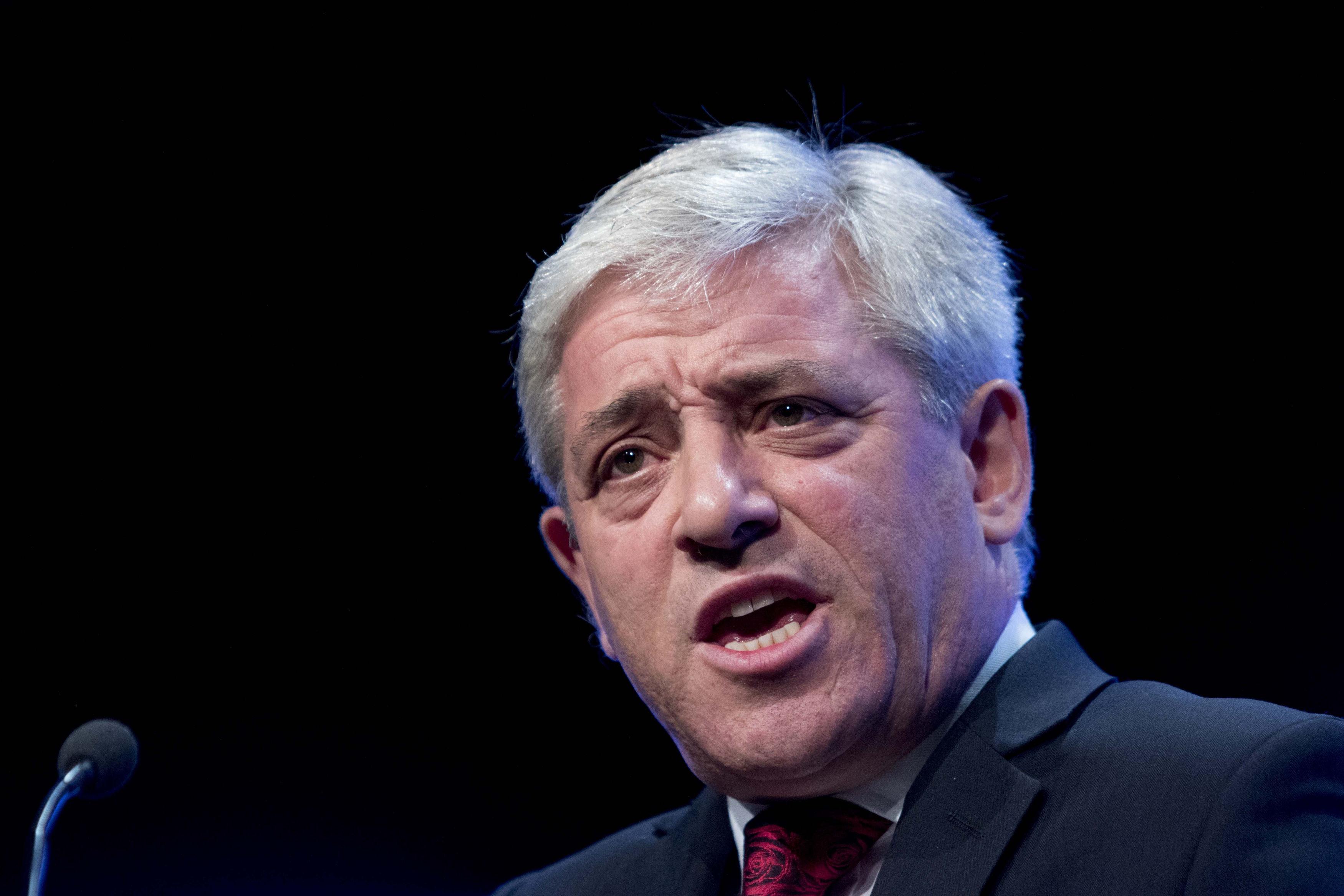 Mr Bercow avoided a probe into his allegations he abused staff after members of the anti-sleaze body voted against taking action three to two.

But critics say the Speaker has too much control over the complaints process.

And Lords boss Norman Fowler said similar claims would be investigated if made about top Lords officials in a pointed dig at Mr Bercow. 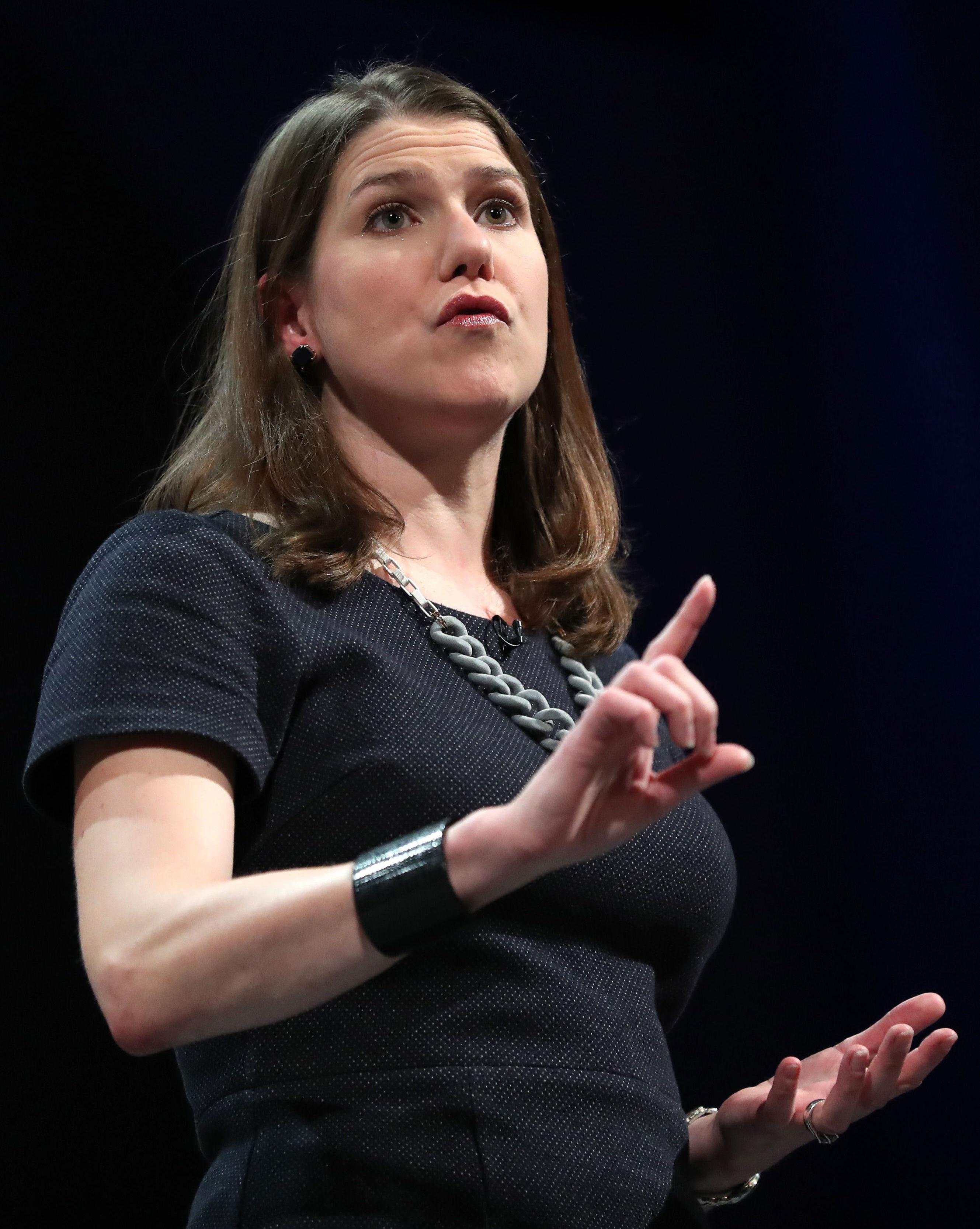 She said: “There are lay members on that committee but they are not voting members and I think that that’s one potential solution to that, to give that proper independence and I think personally that that would be a good thing to happen because I think independence is important.”

And Ms Swinson said she was a bit surprised that Mr Bercow did not apologise after using the word “stupid”, following claims he branded Commons leader Andrea Leadsom a “stupid woman”.

Amid the bullying claims Mr Bercow is under sustained pressure to quit after promising in June 2009 that he would only serve for nine years.