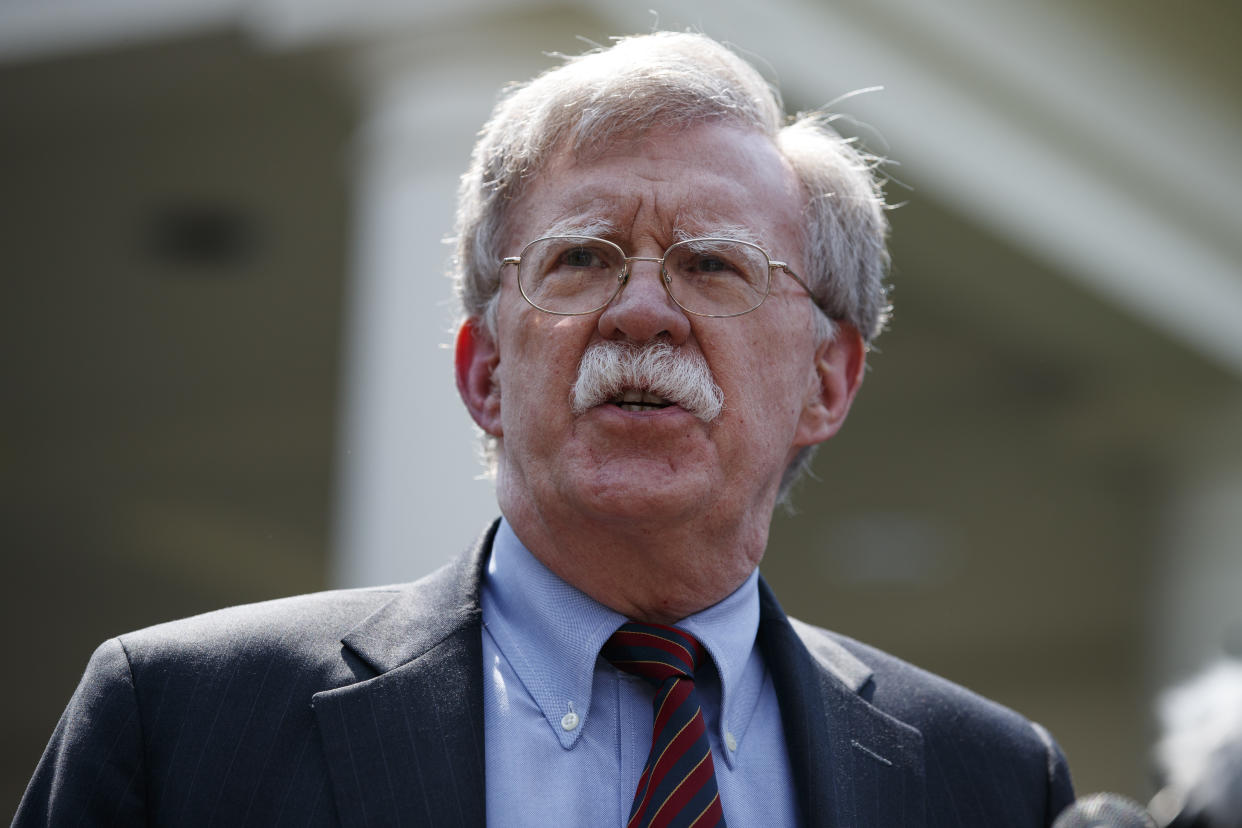 Former national security adviser John Bolton says the U.S. should make it clear that it would eliminate Russian President Vladimir Putin if he were to order the use of nuclear weapons.

On Tuesday, Bolton called into British radio station LBC's "Tonight with Andrew Marr." When Marr asked Bolton to weigh in on what the U.S., NATO, and the West should do if Putin were to use nuclear weapons, Bolton said the focus should be on deterring Putin from using nuclear weapons, rather than on what to do in retaliation.

We need to make clear if Putin were to order the use of a tactical nuclear weapon, he would be signing a suicide note. And I think that's what it may take to deter him if he gets into extreme circumstances.John Bolton

However, Bolton also said he did not rule out the possibility of Putin using nuclear weapons if Russian forces collapsed in Ukraine, or if Putin found himself "in really dire straits, politically, inside Russia." He added that the US should be clear that it would "levy responsibility" on the person who ordered a nuclear strike.

"We need to make clear if Putin were to order the use of a tactical nuclear weapon, he would be signing a suicide note," Bolton said. "And I think that's what it may take to deter him if he gets into extreme circumstances."

"But without being silly about this, we can't reach him. We can't get him," Marr said, responding to Bolton's suggestion that Putin be "held accountable" for ordering a nuclear strike.

"I don't agree that we can't get him. And I think he knows that," Bolton said.

"You can ask Qassem Soleimani in Iran what happens when we decide somebody is a threat to the United States," Bolton added. Soleimani was an Iranian general who fought the US for years and was killed in a US air strike in 2020. 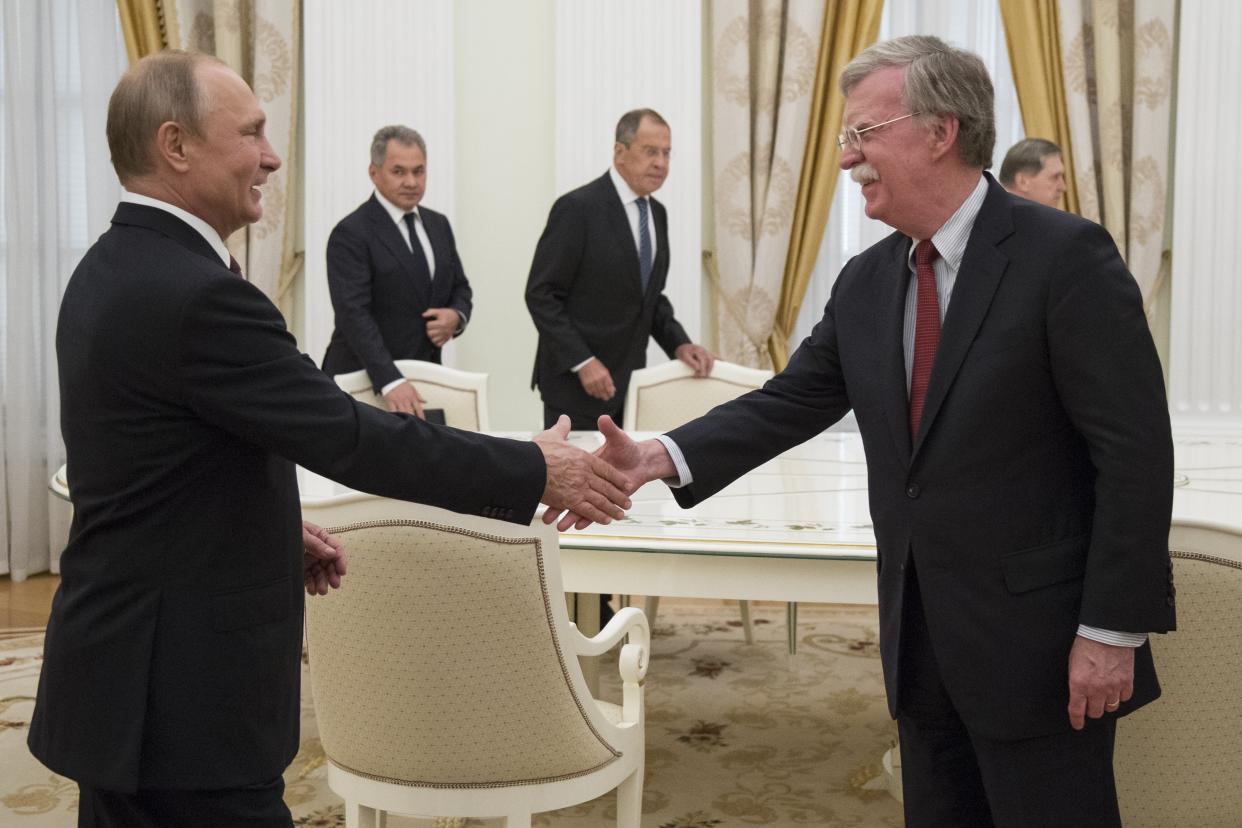 Fighting in Ukraine has escalated again after missile strikes from Russia hit multiple Ukrainian cities, including the country's capital, Kyiv, on Monday morning. This attacks came after the Kerch Strait Bridge, a key supply line between Russia and Crimea, was bombed on Saturday. Ukraine has hinted it was responsible for the blast, which Putin labeled a Ukrainian terrorist attack.

In late September, Putin announced Russia would be annexing four regions of Ukraine following sham referendums organized by pro-Russian separatists in the four occupied regions. Military experts speculate that Putin may use nuclear weapons, interpreting these annexations as a sign that Putin is committing to an eventual escalation.

In a CBS interview aired on October 2, CIA Director William Burns said it was difficult to tell whether Putin was bluffing about his willingness to use nuclear weapons. In a podcast aired on Wednesday, former CIA Moscow station chief Rolf Mowatt-Larssen said it would be irresponsible for Western leaders to think of Putin's threats as "bluster" and saber-rattling, because the Russian leader may come to a point where he sees nuclear weapons as his "only good option."