You cannot be serious! John McEnroe reads the rules of tennis on an app designed to help people sleep – but experts say his voice is far from relaxing

If you downloaded an app to help you sleep that blasted out the harsh New York twang of notoriously spiky tennis player John McEnroe, it may seem like a poor service.

But the former Wimbledon three-time champion is the most recent celebrity whose voice is being recorded to assist people doze.

The retired US sportsman, 60, who famously yelled ‘you can’t be serious!’ at an umpire, has been drafted by the Calm mobile app to ‘read the rules’ of tennis in the hope his tones will make the listeners nod off. 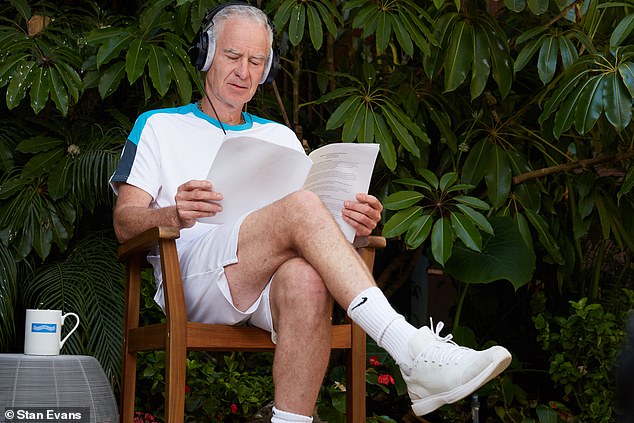 John McEnroe records a sleep story entitled ‘But Seriously, The Rules Of Tennis’ to help people drift off for the mobile app Calm 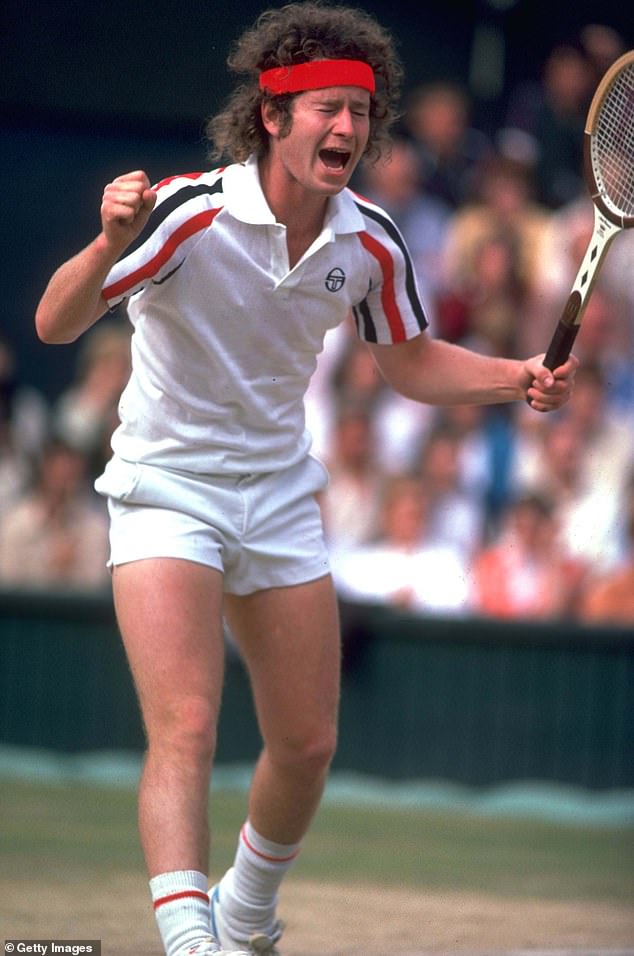 The notoriously spiky tennis star flies into a rage with the umpire during the 1980 Wimbledon championships, a competition he won three times

And the 30-minute audio clip entitled ‘But Seriously, the Rules of Tennis’ – which the Times reports is actually just McEnroe reading the sport’s Wikipedia page – makes no attempt to suppress the tennis legend’s characteristically abrupt manner.

Leona Lewis – Song Of The Sunbird

LeVar Burton – Journey To The Stars

In the recording’s introduction, he says: ‘Maybe you’ve heard about me losing my cool with tennis authorities, which I was known to do from time to time.

‘I love the game of tennis. I’m just a stickler for rules and making sure they are applied accurately, especially when I’m one of the ones playing.

‘It’s no secret that I can get a little riled up about the game on occasion, which usually ended with me speaking my mind to an umpire or two.’

He goes on to invite the listener to imagine that they are ‘resting on a grass court as a summer breeze drifts by’ before running through the rules of the game.

McEnroe joins recently retired cricket commentator Henry Blofeld who also reads the rules of his sport, but whose soothing voice contrasts with the combative tennis star. 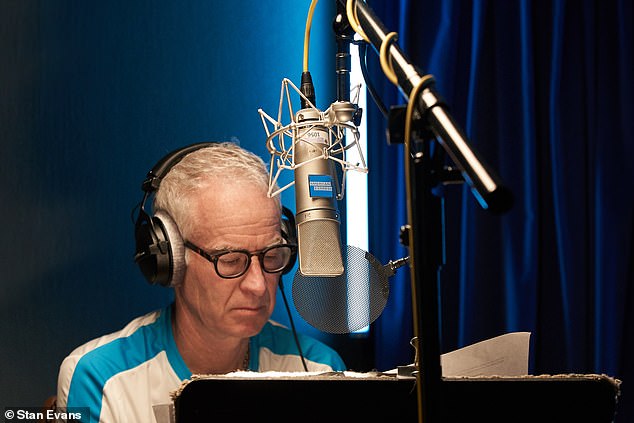 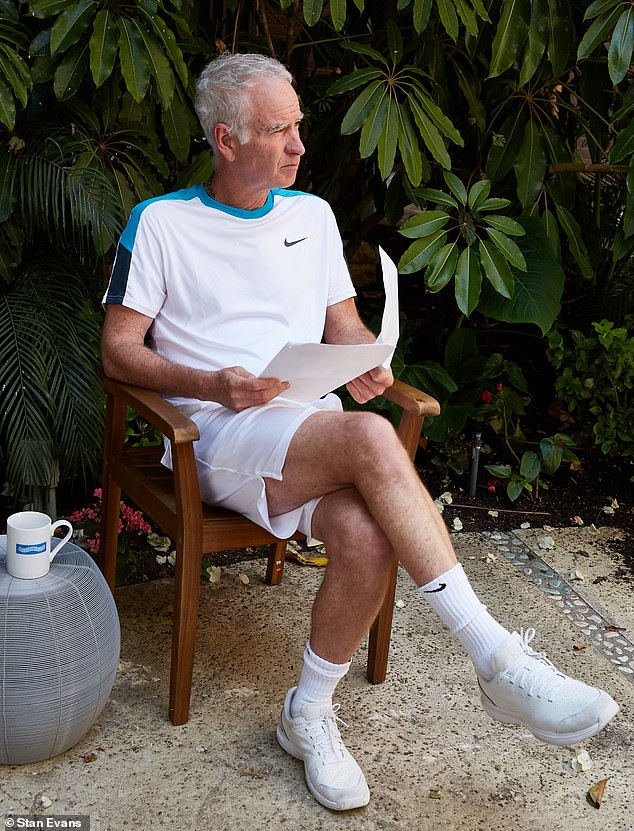 During the recording, he says: ‘It’s no secret that I can get a little riled up about the game on occasion, which usually ended with me speaking my mind’

He said: ‘There are lots of keys. It can be reading a novel. It can be white noise. I can’t imagine John McEnroe… I’m trying to imagine how that one pans out.’

After his recording went live, McEnroe said: ‘I will admit, I wasn’t the calmest of players in my days.

‘I got pretty hot when the simple rules of in and out were up for debate.

‘So, what better way to spread a little relaxation at Wimbledon this year than to read the complete rules of tennis in the calmest way I could?’ 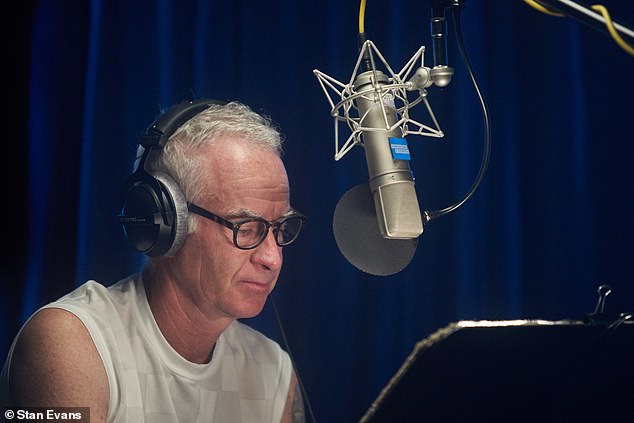