The death of Leon, who was renowned for his illustration work on titles such as Batman, X-Men, and Static, was confirmed on Sunday by DC Comic Senior Editor Chris Conroy. 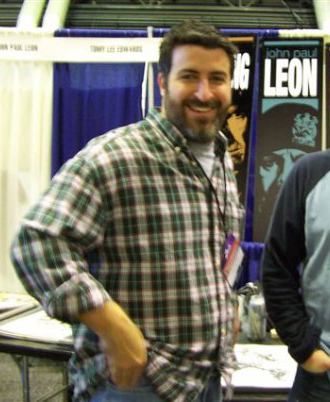 "It seems the news is out," wrote Conroy in a tweet.

"Last night we lost John Paul Leon, one of the greatest draftsmen in the history of comics, the kind of artist that EVERY artist revered. Those who loved him had some warning, but not enough."

The cause of his death is currently unclear at this time.

Born in New York City in 1972, Leon began working in the world of illustration at just 16 years old, drawing black and white comics for Dragon and Dungeon magazines.

The following year, Leon began working on the initial Static miniseries in 1993 for Milestone Comics, which would ultimately establish the fan-favorite hero Static Shock, according to ComicBook.com.

He later went on to work for Marvel, where he worked on the Earth-X maxiseries, in addition to The Further Adventures of Cyclops and Phoenix.

More recently, his work included the four-issue miniseries Batman: Creature of the Night, and a story with King and Dave Stewart on the upcoming Batman and Catwoman special issue, which is due to be released in July. 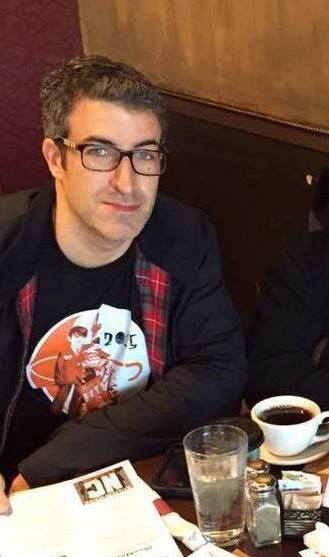 Friends and fans of Leon have flocked to social media to pay tribute to the "talented" and "kind" artist.

"He grounded the inherent absurdity of conveying myth and story through inked panels by insisting the emotional struggle of our lived experience be in every line, every picture. And he was a joy of a man, kind and funny, to the end. RIP."

Best-selling author Francesco Francavilla wrote: "I couldn't believe it but it seems to be confirmed. We lost a huge talent in the comics industry,
@johnpaulleon -, one of those artists' artists. JPL's noir, heavy blacks aesthetics were near&dear to my heart. My heart goes to his family, friends, and fans. We'll miss U, brother."

VP for Marvel Games Bill Rosemann remembered Leon as a "true artist whose ever line revealed his depth, heart and humanity."

Comic book author, Jody Houser, similarly added: "Absolutely gutted to hear about John Paul Leon's passing. Possibly the very best artist I've ever worked with (and I doubt any other artists would be offended by my saying that).

"Didn't know him well, but had been meaning to drop him a line. F**k."

"So sorry to hear of John Paul Leon's passing," Dan Jurgens said. "uch a remarkably unique talent–brought so much to the industry and influenced so many. A great loss of a great artist."