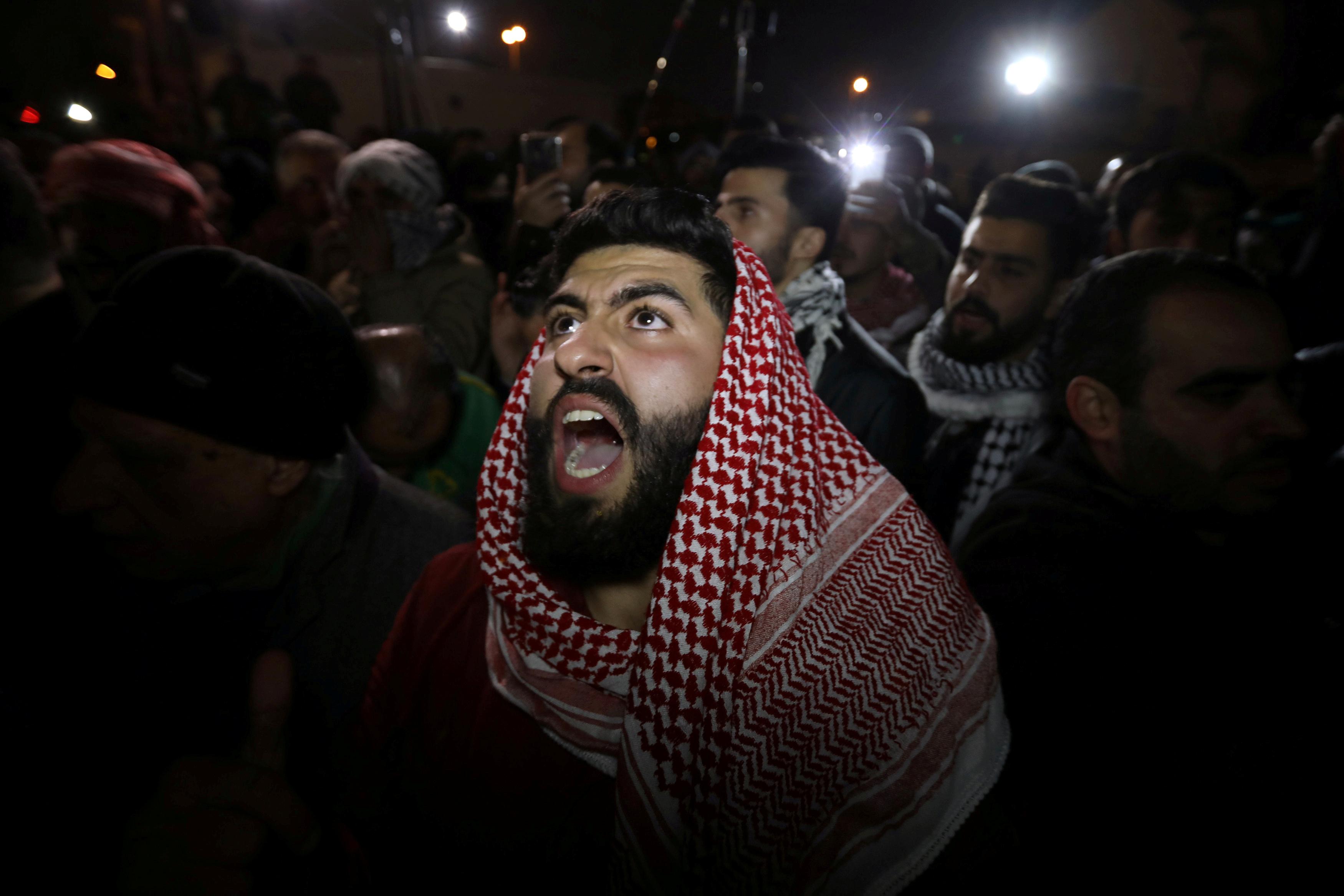 BEIRUT (Reuters) – Jordan’s foreign minister said on Tuesday the only path to a comprehensive and lasting Middle East peace was the establishment of an independent Palestinian state based on 1967 lines and with East Jerusalem as its capital.

Safadi called for serious and direct negotiations that solve all final status issues, including protecting Jordan’s interests, and warned against the “dangerous consequences of unilateral Israeli measures … that aim to impose new realities on the ground.”