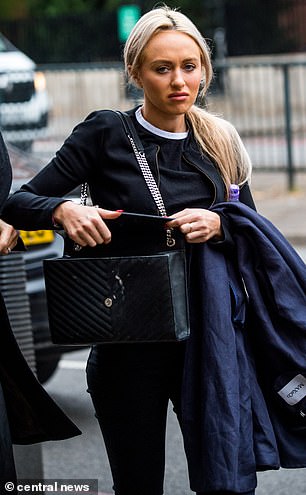 An ‘utterly self-centred’ heiress was today ordered to do community service after smuggling baseball caps and a bag made of endangered python skin into Britain before selling them.

The swimwear model daughter of an Italian mining tycoon father and a British father also sold some of the £450 baseball caps with a boutique in Mayfair.

Scolaro, who lives in a luxury flat in Marylebone, ordered the baseball caps and a travel bag from Indonesia, some of which she then sold in the UK to her network of wealthy customers.

But today she was sentenced to community service at Southwark Crown Court, having admitted two counts of importing goods with the intent to evade a prohibition, two counts of keeping for sale a species acquired unlawfully and one count of selling a species unlawfully imported between 2016 and 2017. 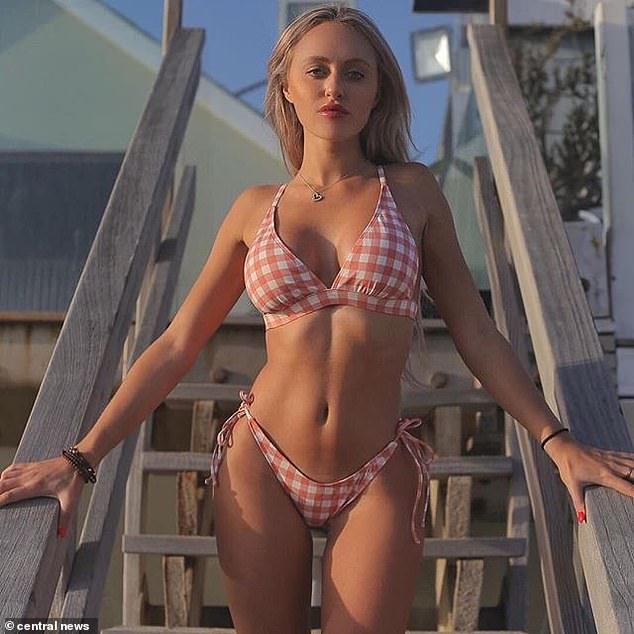 According to the London Evening Standard, Judge Michael Gledhill QC said: ‘This is a young woman who, for all sorts of different reasons, is utterly self-centred.

‘Her entire life (is) concentrated around herself.  One of the reasons is all her life she has in effect been given exactly what she wanted.’

‘She thinks ‘I like Python skins, I can get them and sell them, and therefore I do it’. She focuses the spotlight on herself, it’s all about me.

‘There is no thought about pythons in Indonesia, how they are skinned alive and how they are endangered doesn’t cross her mind.’ 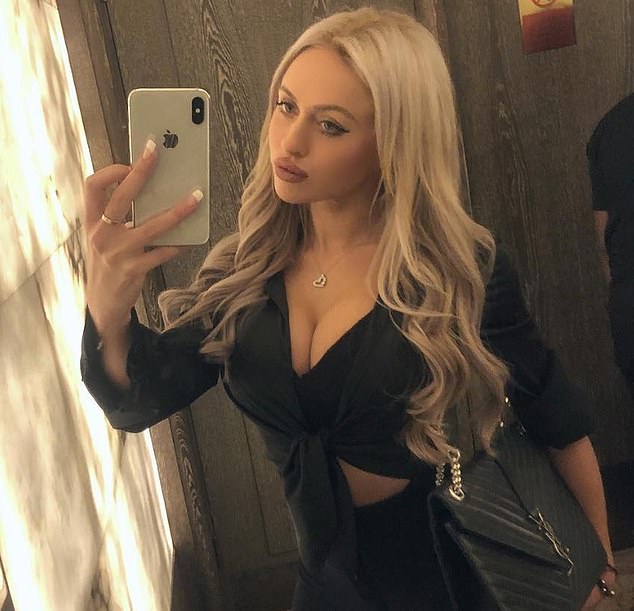 On social media, Scolaro shares pictures of high-end designer clothes and supercars for her 80,000 followers to admire.

Her sister Lana starred in the Channel 4 reality TV show Rich Kids Of Instagram after flaunting their jet-set lifestyles on social media.

In total, police seized 35 hats as well as a number of large bag made of the illicit hides, which she was selling for £2,800 each.

Previously, prosecutor Gregor Mckinley said: ‘The case is about the importation and selling and offering for sale of articles made from genuine python skin. 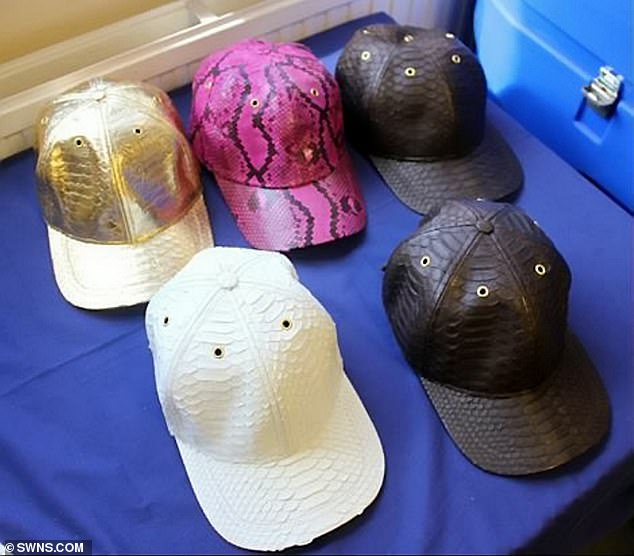 ‘Ms Scolaro herself has a very active engagement with social media and in particular with an Instagram channel which she operates and manages.

‘She has been described in some quarters as being influential in terms of fashion, in particular with young people.

‘The goods in question are a kind of baseball hat, in different colours, made from python skin. Also advertised on the website and seized as consignments were bags, both large holdalls and smaller bags.’

The prosecutor told how police began investigating the model after a package sent from Indonesia was stopped as it was sent via Europe. 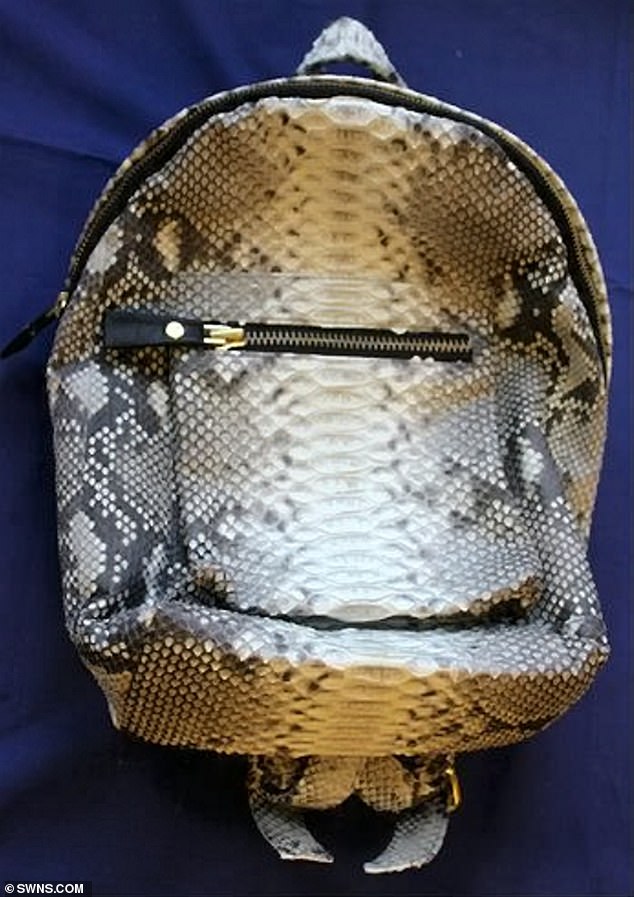 ‘The large bags, which were intercepted, were advertised on her website at £2,800 each

‘A consignment of these goods comprising of ten of these caps, one large bag and one smaller bag, were stopped by German customs officials at Leipzig Airport.’

Mr Mckinley told the court that German customs alerted British authorities and forwarded the DHL parcel on to the UK.

‘It was with the forwarding company DHL and at the same time police were making enquiries as to the ultimate destination, Ms Scolaro was making enquiries with DHL as to why it had not arrived. 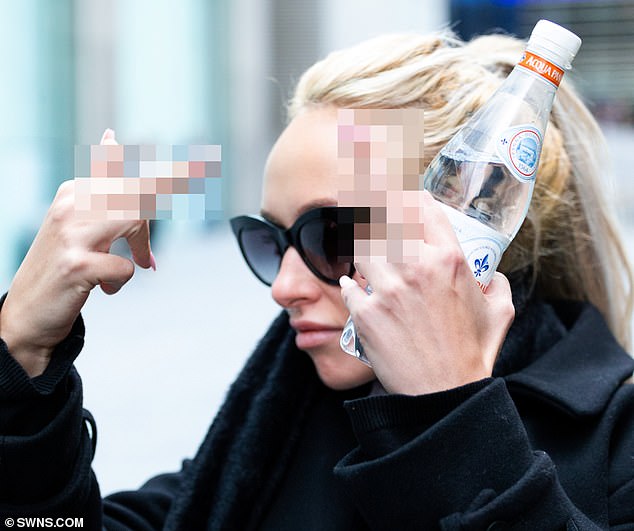 Mr Mckinley told how the defendant had sold one of the caps to Rogue Menswear in Bexleyheath for £185 but suggested a retail price of £350.

‘Again, very similarly there were five of these caps on sale at a shop called Park Lane Collections. Three of the caps were on sale for £450 and two of them for £300.’

Customs officials seized another shipment of eight caps and another large bag made of illegal skins was stopped at Heathrow Airport on March 8, 2017, ‘again, very simply addressed to the defendant and that was seized directly by customs.’

Scolaro was interviewed by police on the same day and gave a no comment interview. 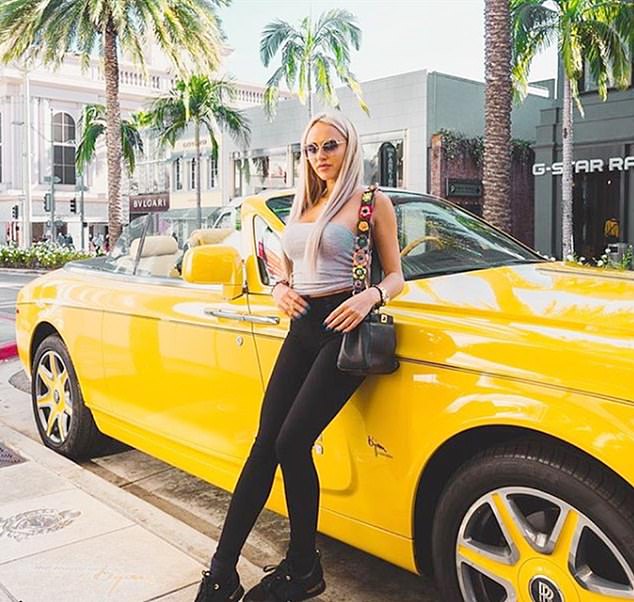 Scolaro and her family regularly fly by private plane to homes in Monaco, Ibiza and New York

‘Following the interview with police, the investigating officer was forwarded two documents which purported to be export licenses covering the importation of some of these goods from Indonesia,’ the prosecutor continued.

‘Both of these documents have been checked and both are forgeries.

‘All of the investigation has been by the police from the website and the Instagram account and without any cooperation from the defendant in finding these articles or where they had been placed on sale,’ explained Mr Mckinley.

‘There are some 35 of these baseball caps and if we take the retail value as was suggested by the defendant herself of about £350, the value of these hats come to £12,215. 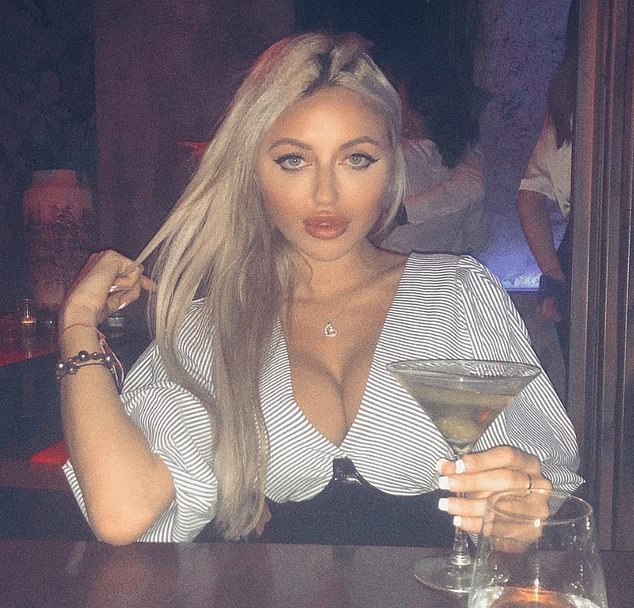 ‘The large bags, which were intercepted, were advertised on her website at £2,800 each. Looking at the large bags and the hats together, that comes to £17,815.’

Scolaro advertised the goods on her website ‘SS Python’ and sold snakeskin accessories from Rogue Menswear in Bexleyheath and Park Lane Collections in Mayfair between December 2015 and February 2017.

She is also charged with keeping specimens of python leather at her luxury home in Marylebone on March 8, 2017.

Scolaro has more than 85,000 followers on Instagram, where she posts images of herself in exotic locations across the globe. 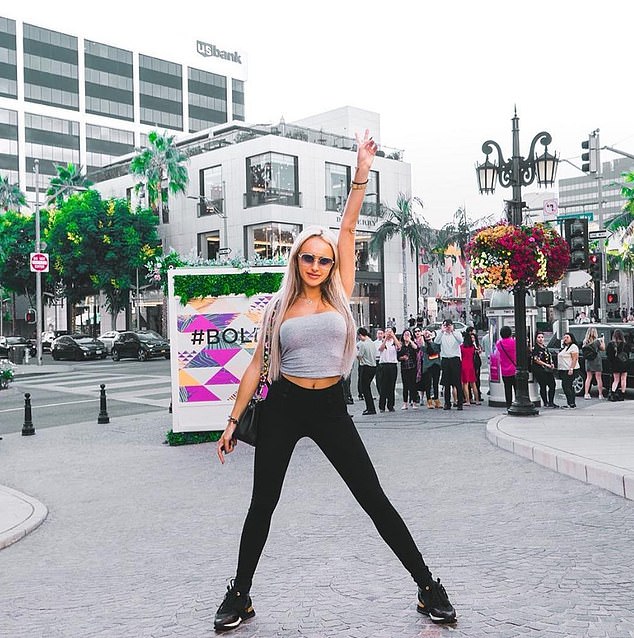 Scolaro – known as Stephy – and Lana attended Mill Hill School in North London, where boarding fees are £33,717 a year, and regularly fly by private plane to family homes in Monaco, Ibiza and New York.

Lana, who designs diamond jewellery, once claimed she spent £15,000 a month on clothes and shoes.

Stephanie told The Mail on Sunday’s You magazine in 2016: ‘I think the first time I was really aware that we were rich was in my early teens.

‘We were taking a private jet to Monaco and eating sushi from Nobu and something told me that regular kids didn’t do that.’

She said she planned to launch a brand of caviar ‘because there’s, like, a real demand, you know?’.