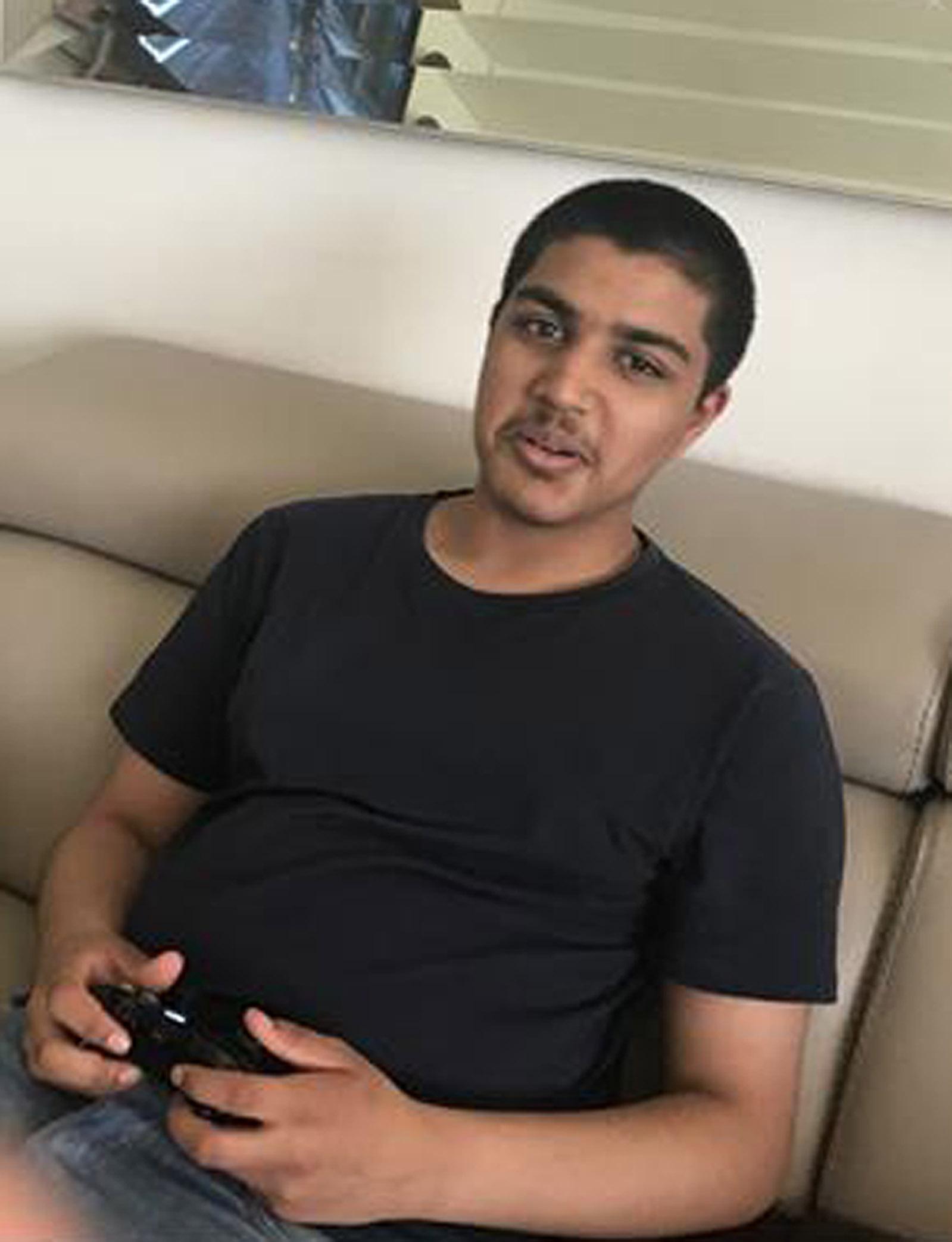 Two of the teens were still wearing school uniform when they carried out the "punishment mission" for disrupting their "country lines" drug operation.

Amateur boxer Jacob, 15, was found bleeding to death by his brother in Waltham Cross, Hertfordshire, after trying to run home.

His five attackers – three of whom were just 14 years old at the time – were caught fleeing the scene on CCTV.

The boys all pleaded not guilty to murder but were convicted after a five-week trial at St Albans Crown Court. 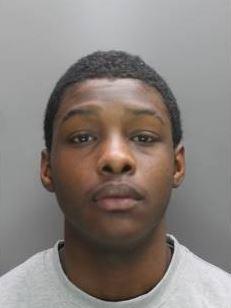 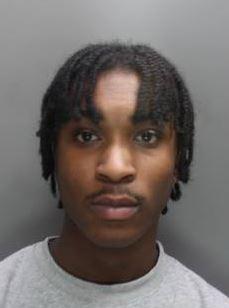 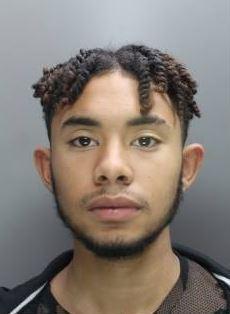 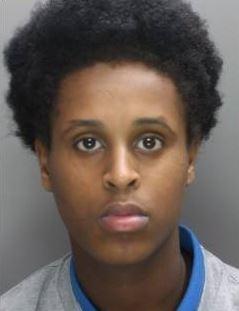 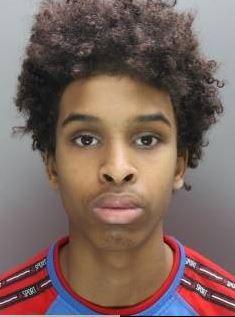 Lifting an anonymity order preventing the naming of the teenagers, the judge, Mr Justice Edis said: "In favour of lifting the order is the importance on the public being able to know what has happened in a case of murder and who is responsible for what.

"There is a deterrent element in these proceedings being fully publicised and published which is in the important public interest.

"In my judgement that is especially so in view of my findings about the context of the case, which are that this was a gang-related killing promoted by older and more sophisticated members of the gang who have not been brought to justice.

"There is a price to be paid for joining up in gangs."