May I say there are few combinations better than fish and potatoes? I don’t think anyone could argue convincingly to the contrary.

Fish and chips are an obvious example of how good a pairing it is, and New England fish chowder would be decidedly one-dimensional without the world’s best-loved tuber in the picture.

This week I’m offering an easy, flavorful method for roasting any type of firm-fleshed fish fillet, in this case halibut, to served with roasted potatoes.

I tested the recipe with several types of fish. Cod fillets, though tasty, seemed too tender, and seemed to cry out for mashed potatoes and peas. Tilefish, grouper and monkfish, all firmer and meatier, were much better candidates. In the end, lean, sweet Pacific halibut was my preferred choice, but go with whatever looks best at the store. 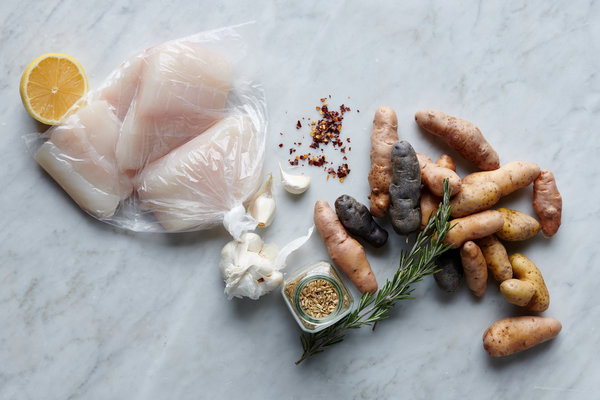 The simple seasoning mimics one I often use for pork chops; it’s just salt and pepper, roughly chopped rosemary, garlic, crushed fennel seed and a drizzle of olive oil. (For that matter, it’s a seasoning mixture that makes nearly anything taste good.)

I’m a fan of any sort of roasted potato, and I love the addictive, golden “roasties” that accompany a Sunday dinner in Britain. They’re made with peeled parboiled potatoes, which are then roasted to crispness in hot fat. Though normally they accompany roast beef or lamb, they would be welcome with fish too.

But I had beautiful medium-size fingerling potatoes from the farmers’ market. Rather than peel them, I boiled them skin-on, split them lengthwise, coated them with olive oil and spread them cut side up in a shallow roasting pan in one layer. Into the oven they went.

A half-hour later, when the potatoes were nicely browned, I simply pushed them to the sides of the pan to make room for the halibut fillets, which were ready in about 15 minutes and emerged wonderfully aromatic.

All that remained to do was to chop a little parsley, lemon zest and rosemary to scatter over everything, adding a bright green subtly perfumed hit. Lemon wedges on the side gave diners the option of upping the citrus quotient.

This straightforward method produced a meal fit for company. Dinner that night, with no bells or whistles, was utterly delicious in its simplicity. 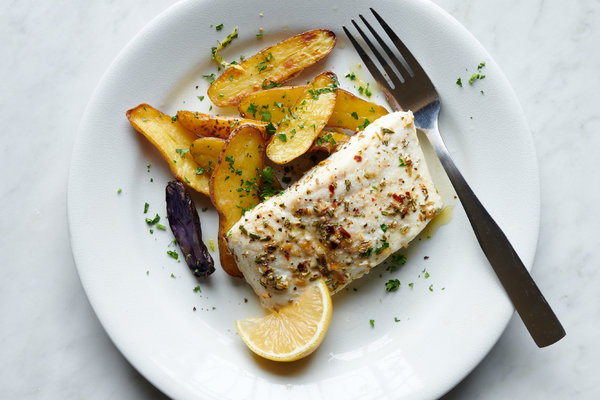 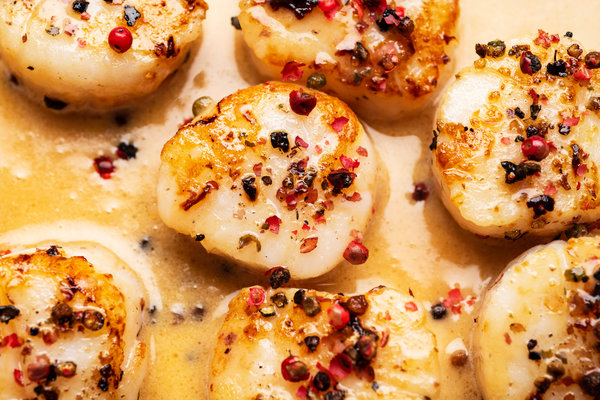 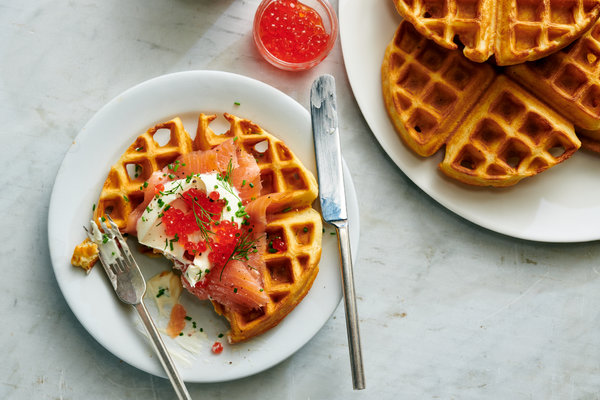