JULIAN Assange is one step closer to facing espionage charges in the US after a High Court ruled the US government can be given more grounds to appeal a decision to block his extradition.

A judge today widened the scope of Washington's appeal against a block on the WikiLeaks founder's extradition and will hear a renewed bid in October. 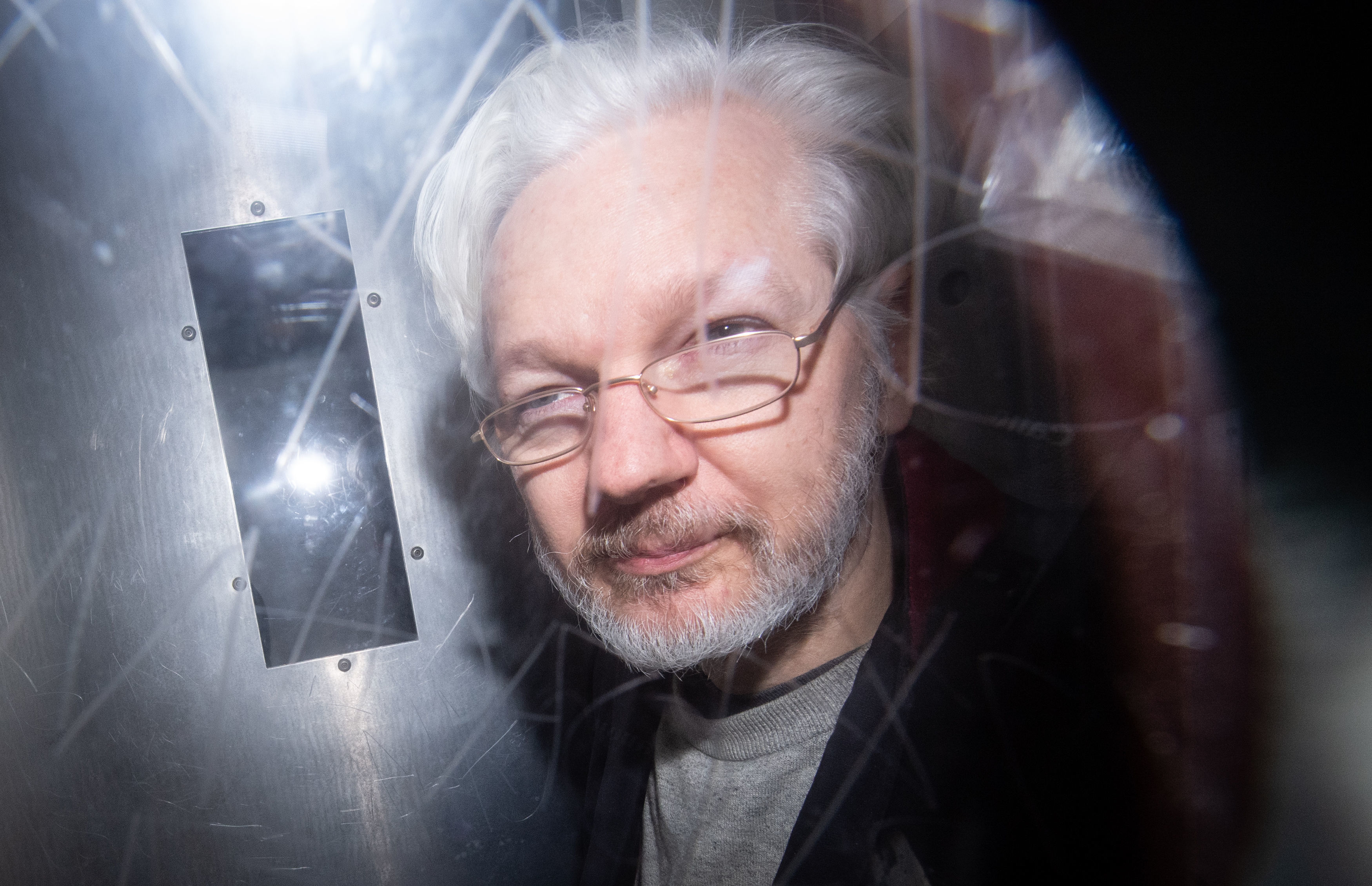 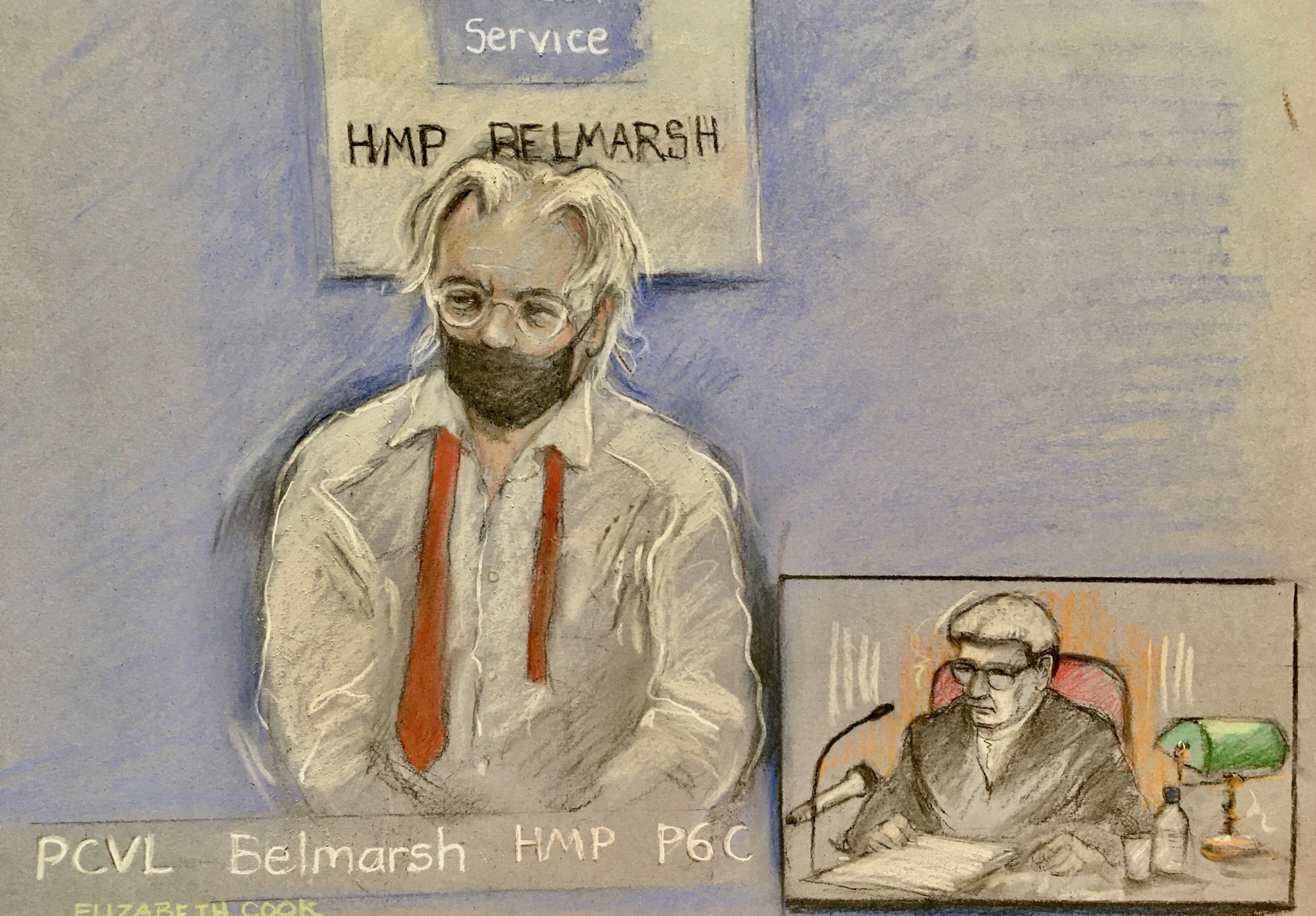 In January, a court ruled Assange, 50, shouldn't be extradited to the US to face criminal charges over his mental health issues and the risk of suicide.

But US lawyers today convinced the High Court that a psychiatrist report in the original case had "misled" a district judge about Assange's relationship with his partner.

Assange, 50, had a relationship with Stella Moris and fathered two children with her while he was living in the Ecuadorian embassy.

The relationship was not revealed until March last year.

In January, District Judge Vanessa Baraitser blocked Assange's extradition to the US.

She said Assange's mental health would deteriorate when faced with the "harsh conditions" likely to await him in a US prison, "causing him to commit suicide".

But today the US asked for a reassessment of the expert evidence used to evaluate Assange's risk of suicide to be included.

Judge Timothy Holroyde said the appeal court might make a different assessment, given that a key expert had omitted to disclose what he knew about Assange's relationship with Ms Moris.

Assange faces 18 criminal charges in the US of breaking an espionage law and conspiring to hack government computers.

He has been held at Belmarsh Prison in South East London since 2019 after seven years in the Ecuadorean Embassy in London.

Outside court, Ms Moris appealed for "this nightmare to come to an end once and for all" as the US government won the latest round in its bid to extradite Assange.

She said: "What has not been discussed today is why I fear for my safety and the safety of our children and Julian's life.

"Threats on Julian's life, threats of a 175-year prison sentence and the actual ongoing imprisonment for a journalist for doing his job."

WikiLeaks published a U.S. military video in 2010 showing a 2007 attack by Apache helicopters in Baghdad that killed 12 people.

It then released thousands of secret classified files and diplomatic cables.

When he lost that case in 2012, he fled to the Ecuadorean embassy in London, where he spent seven years.

When he was finally dragged out in April 2019, he was jailed for breaching British bail conditions although the Swedish case against him had been dropped.

The US had already been given permission to appeal the January ruling on three grounds. 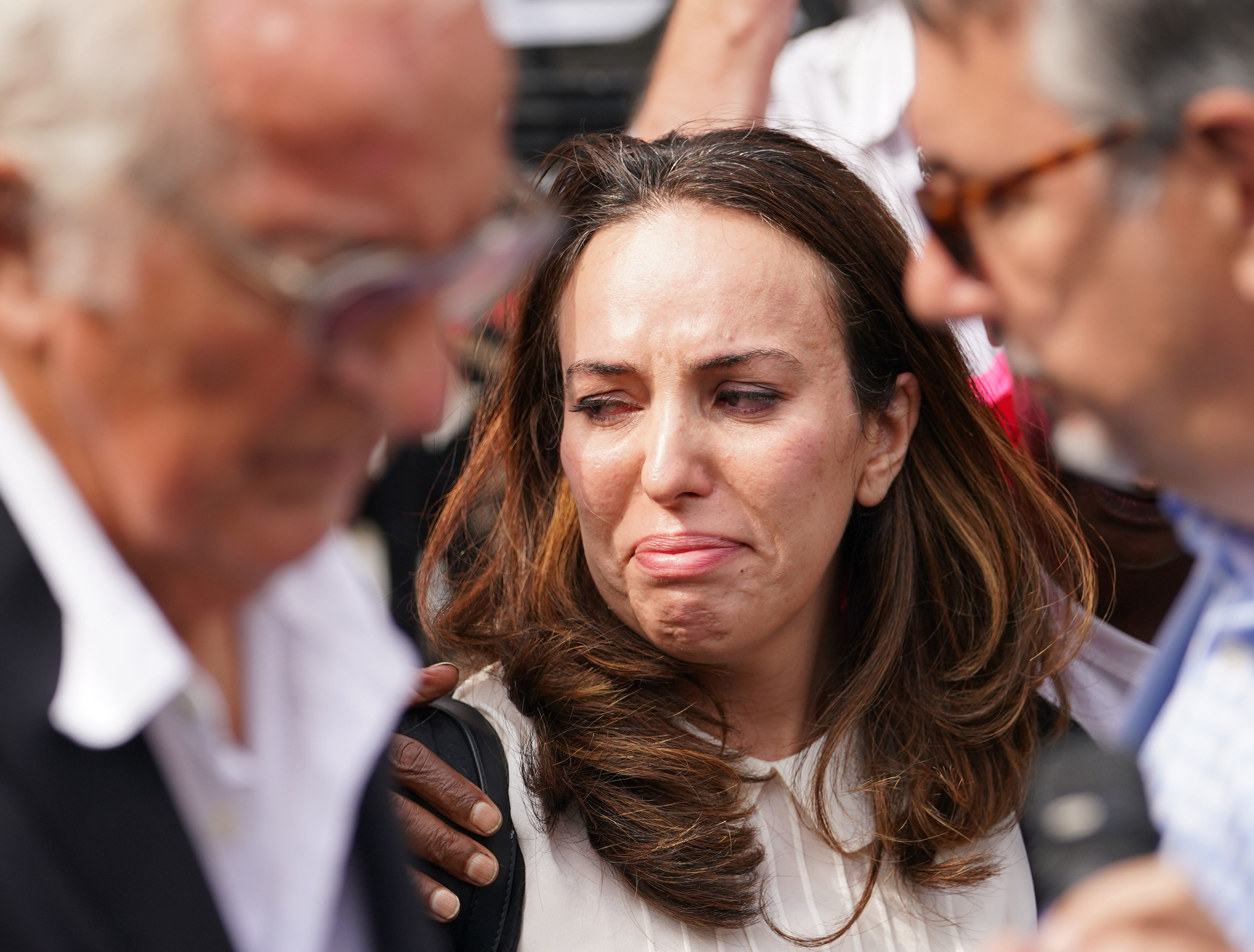 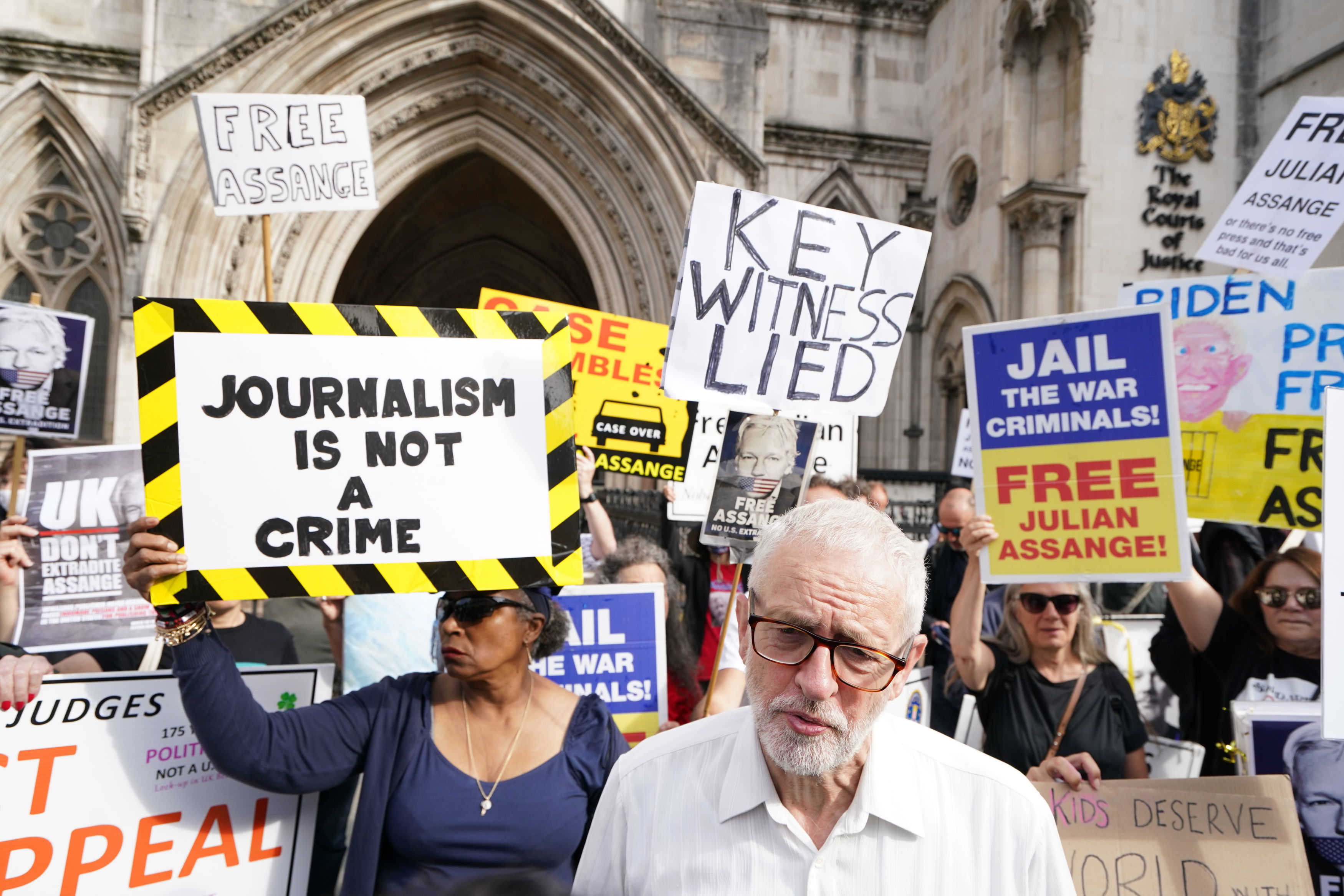