FOURTH of July celebrations are being scrapped across the nation, as government models show coronavirus cases could see a spike again in the summer if lockdown measures are lifted too soon.

Data from the U.S. Department of Homeland Security obtained by the New York Times shows that if social distancing measures are lifted after a 30-day stay-at-home period and no action is taken, it could cause around 200,000 deaths. 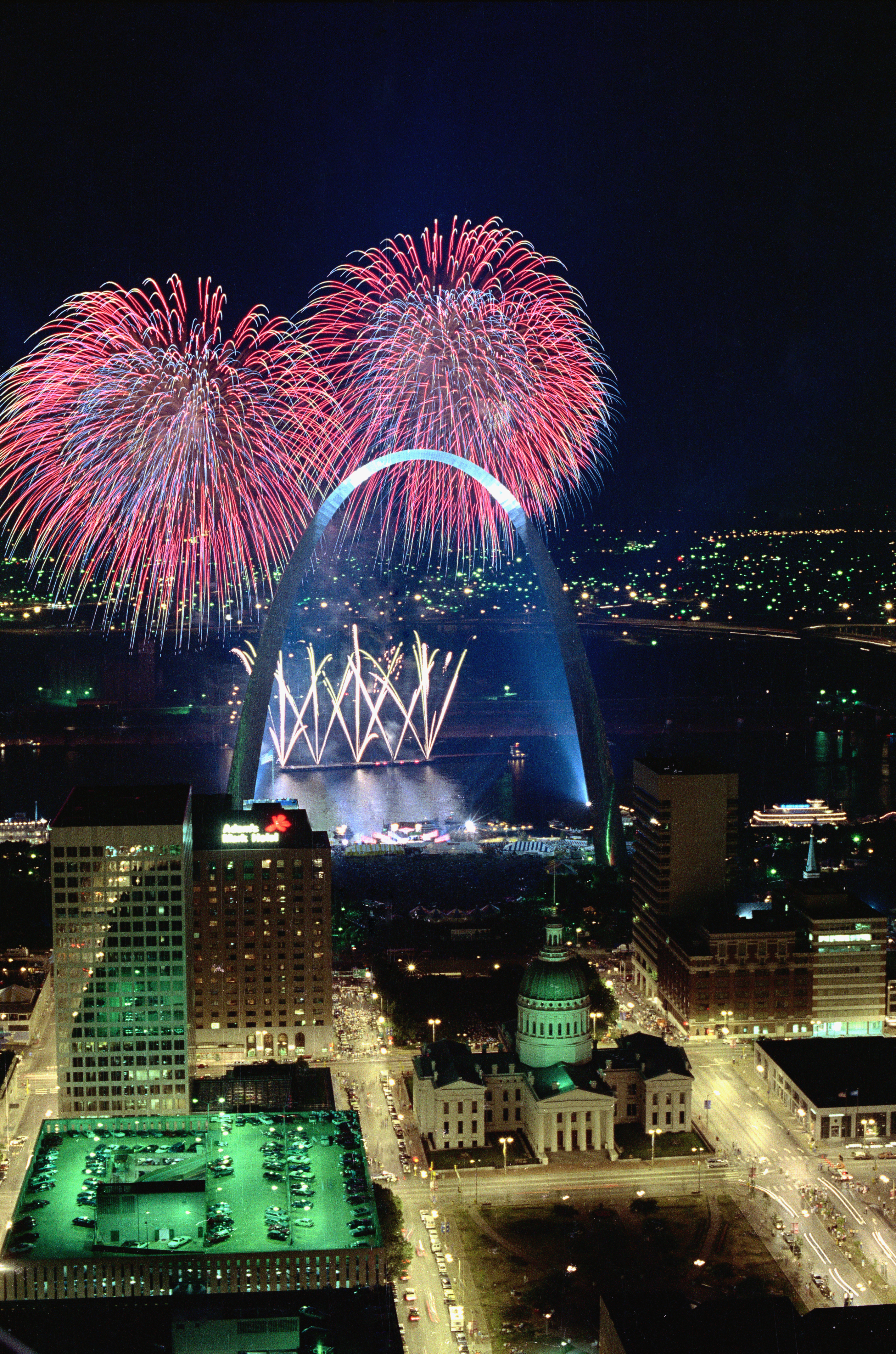 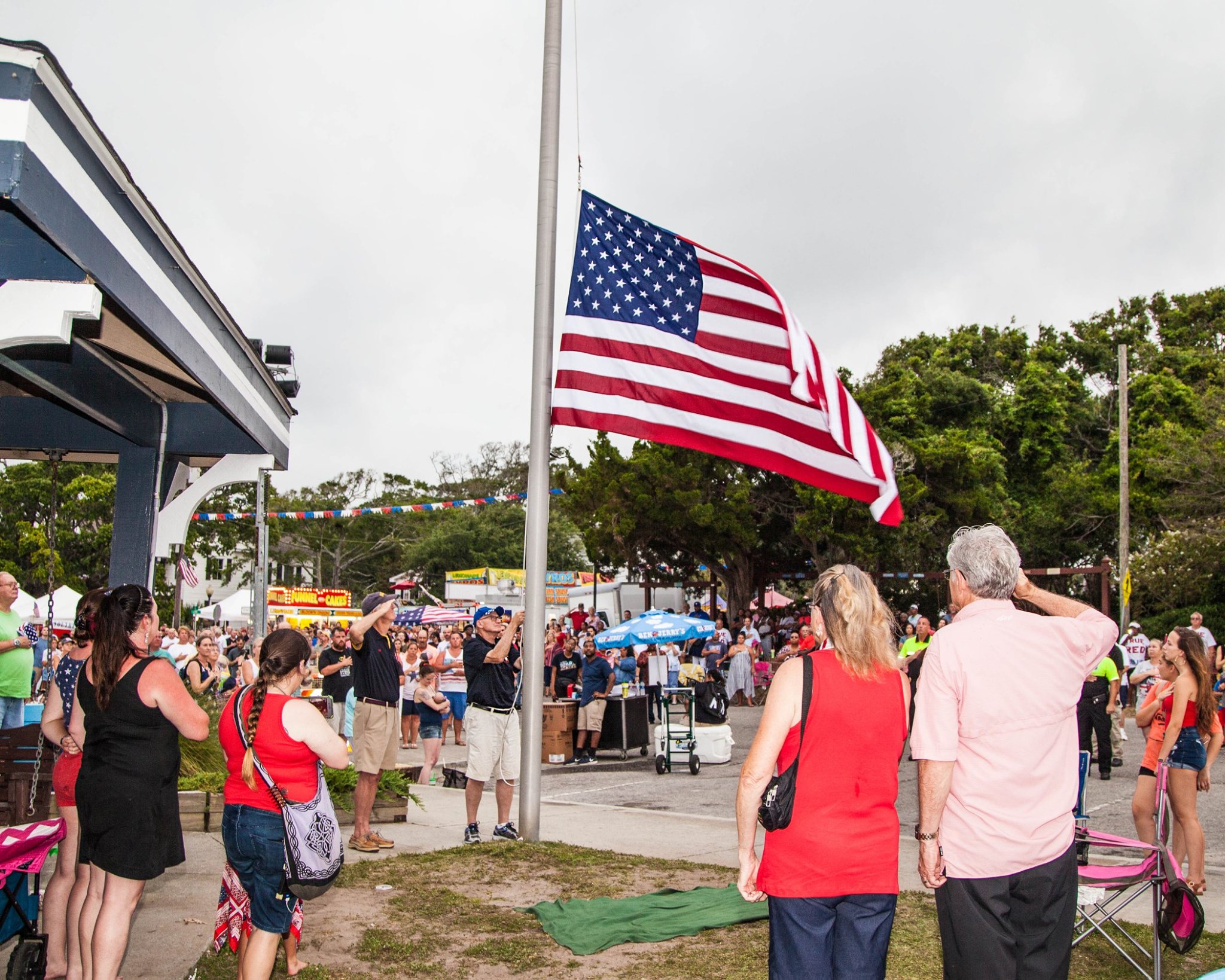 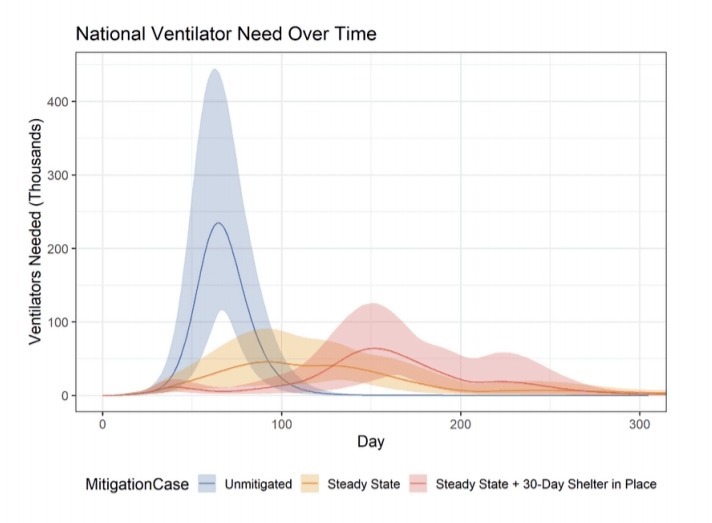 This could lead to 160 million Americans being infected, with 4.2 needing to be hospitalized, the model shows.

The U.S. Government models warn of the second possible peak mid-summer, over June and July if social distancing measures are lifted prematurely.

As cities fear more COVID-19 outbreaks, 4th of July celebrations around the U.S. are being cancelled – even though they are nearly three months away.

St. Louis, Missouri's America's Birthday Parade and fair have already been cancelled this year, according to its website.

“While we are saddened to cancel two of our region’s most popular and free Fourth of July celebrations, the safety of our community is of utmost importance to us,” David Estes, Chairman, Fair Saint Louis said in a statement.

This would have been the 138th year of the parade, and the 40th fair, according to the website.

In North Carolina, one of the nation's longest-running celebrations is being cancelled due to the pandemic.

Held in Southport, after more than 220 years – since the first celebration was recorded in 1775 in a newspaper – the festival is being cancelled.

"This was a difficult decision, but the most prudent one and will overall prevent disease and save lives.” Mayor Joseph P. Hatem said in a statement. 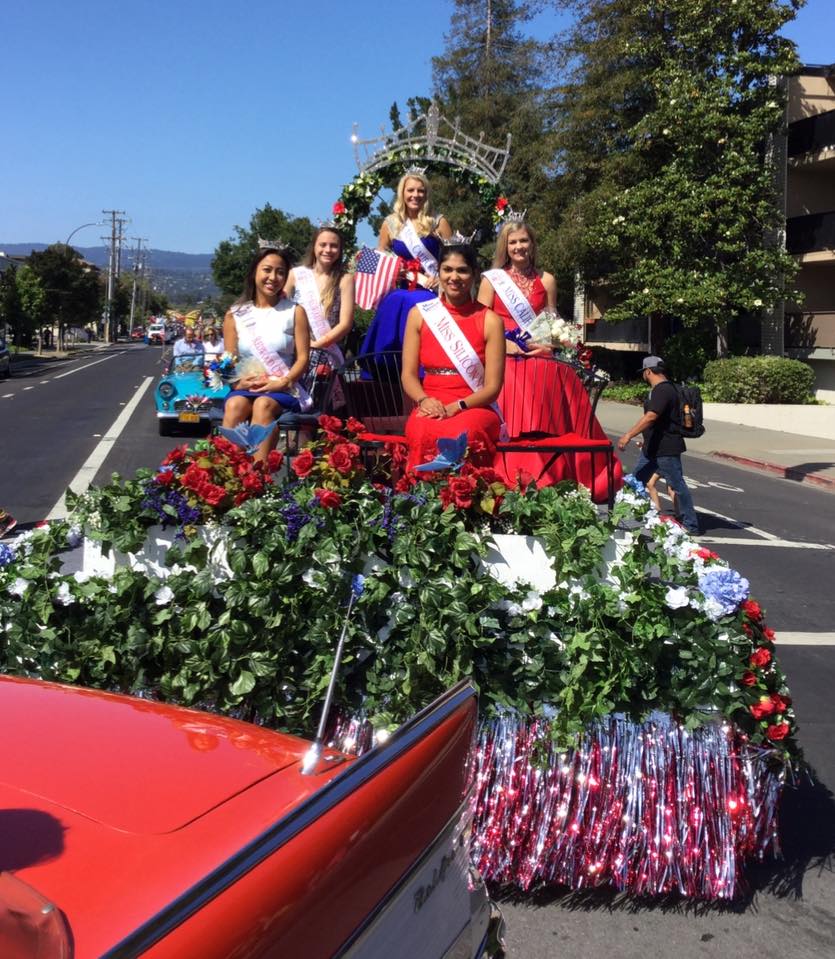 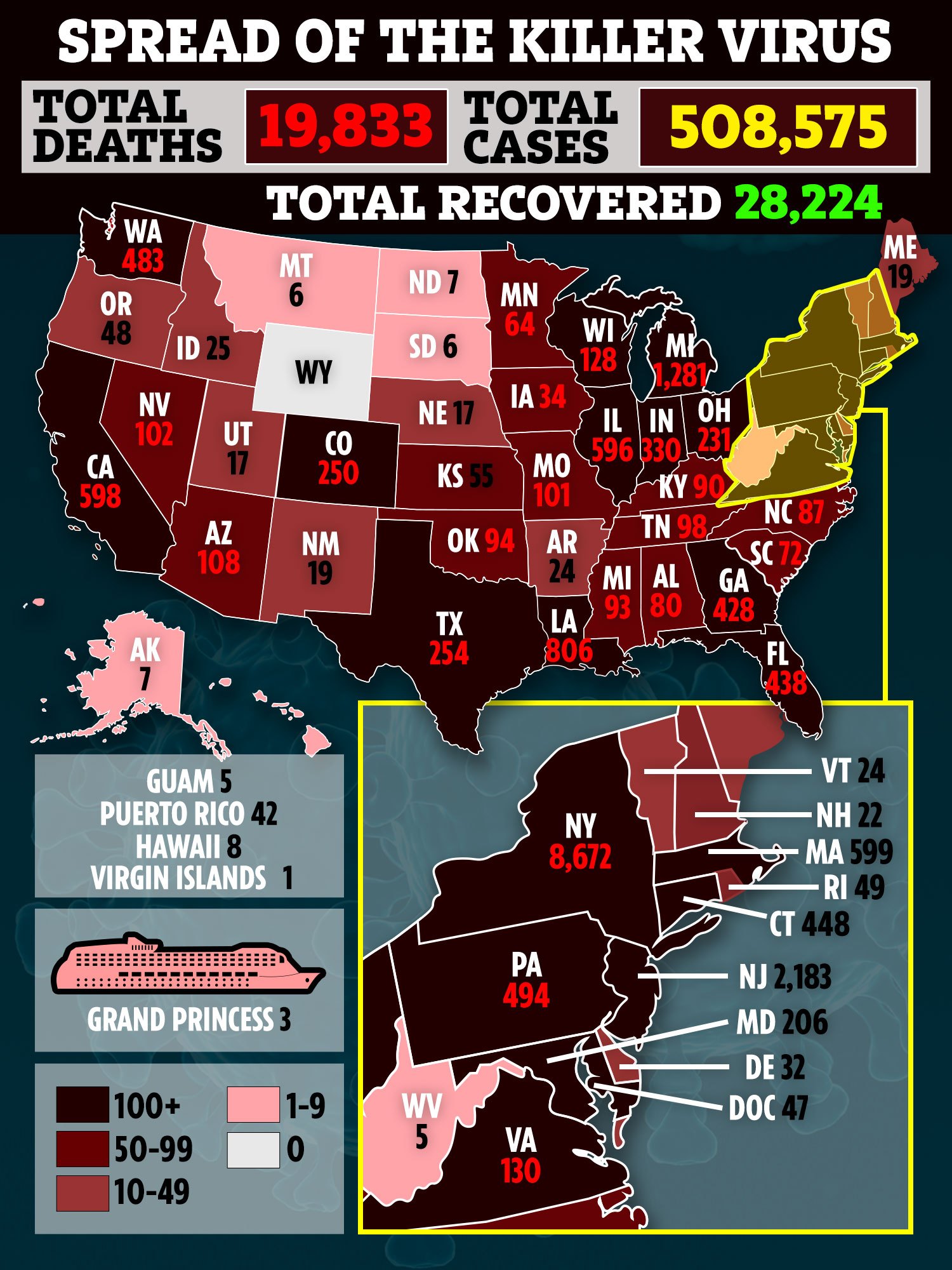 The July 4th celebrations draw more than 60,000 visitors each year, according to the festival's organizers.

As of Saturday, more than half a million coronavirus cases have been confirmed in the U.S., with nearly 20,000 deaths.

After 80 years of celebrations, Redwood City, California's Independence Day celebrations have also been cancelled due to the pandemic.

"The health, safety, and well being of everyone involved in the event is paramount," a statement on the Peninsula Celebration Associa's website says.

"While this decision has been difficult, we believe it is the right decision at this time."

In New York – the state that remains the nation's epicenter for coronavirus – Ithica has also cancelled its Independence Day celebrations.

"The Fourth of July fireworks show has been cancelled for 2020," Mayor Svante Myrick said in a tweet.

Many people applauded the cancellations of the events, thanking the organizers for thinking of people's health and safety.

Others, however, were less thrilled – and said the events were cancelled prematurely and that they gave people "no hope", bringing summertime sadness.

"Nothing to look forward to except this social distancing and loosing EVERYTHING we own." 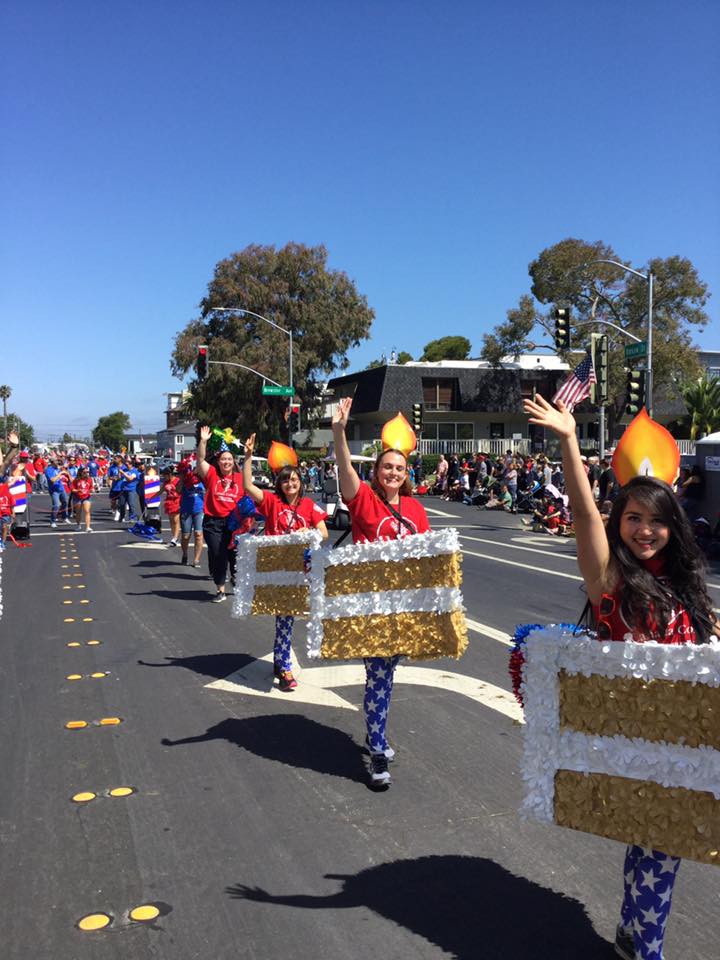 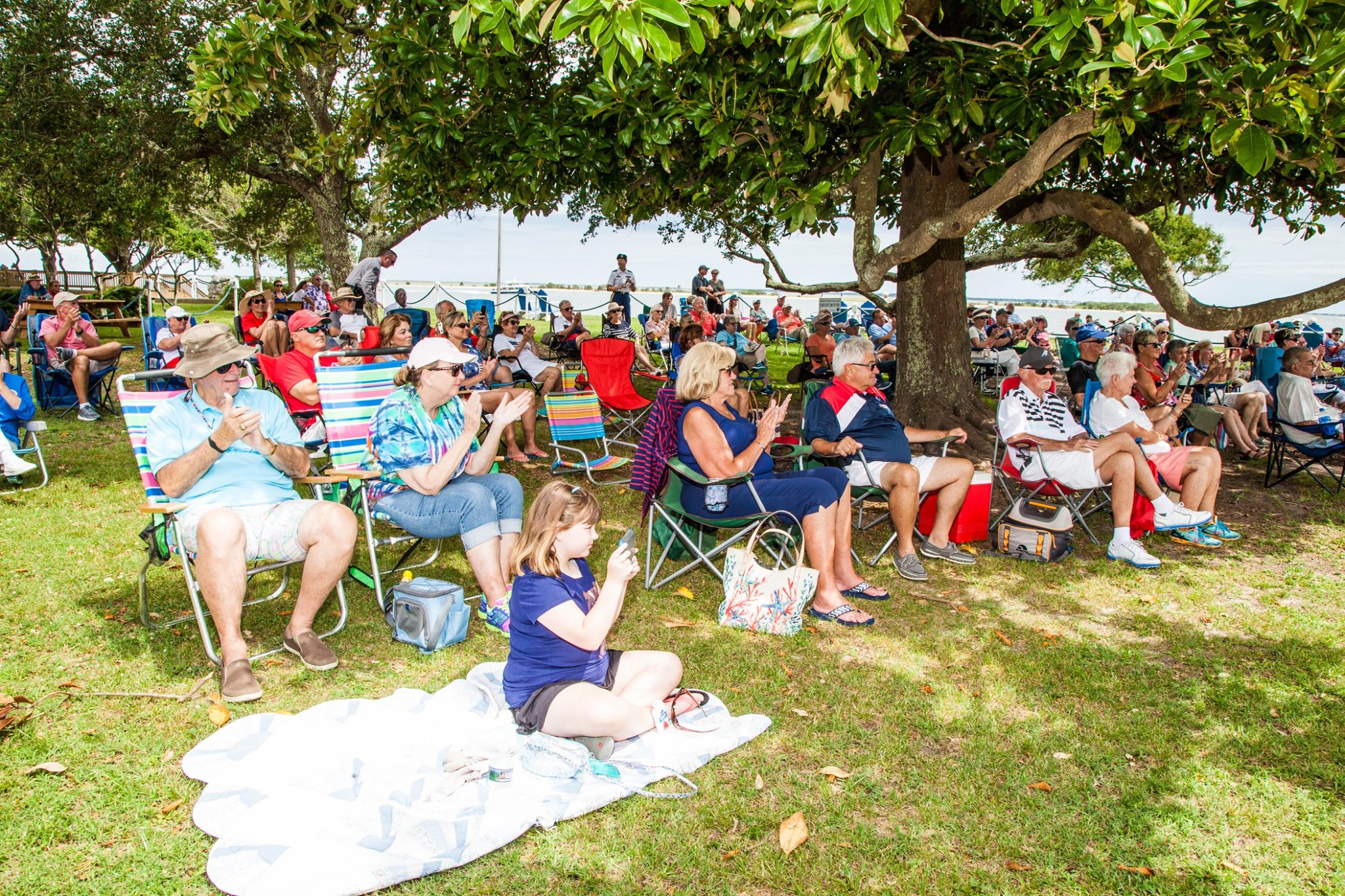 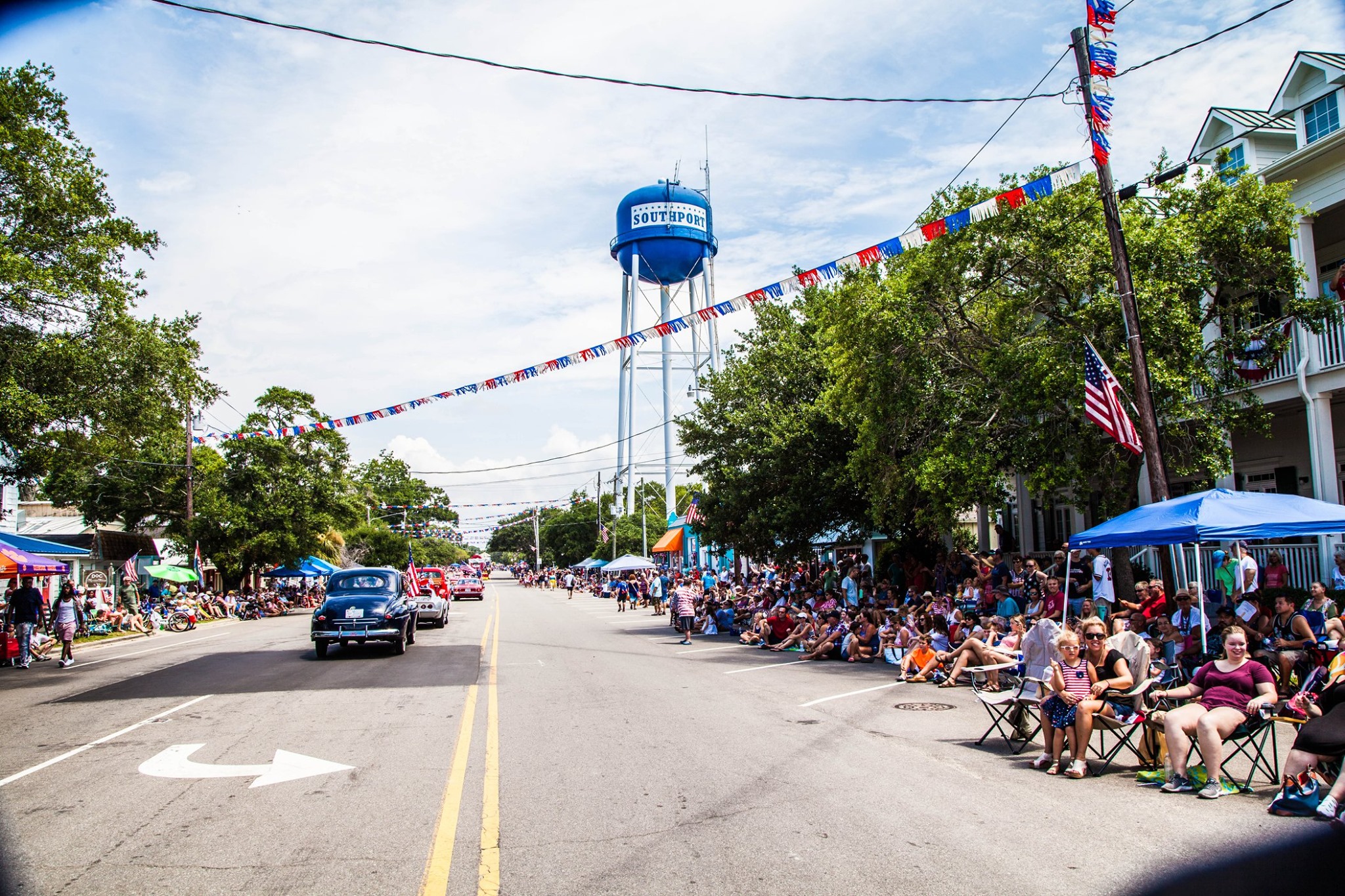 Another user commented on Myrick's announcement of the New York cancellation: "July 4th is almost 3 months away."

"This is practically over with."

Officials have warned, however, that there may be multiple waves of the virus, and the battle may not be over anytime soon.