THE Department of Justice has filed a civil lawsuit against Roger Stone, accusing the longtime Trump ally of owing the government around $2 million in unpaid federal income taxes.

The suit was filed on Friday – roughly four months after Trump pardoned Stone during his final weeks in office. 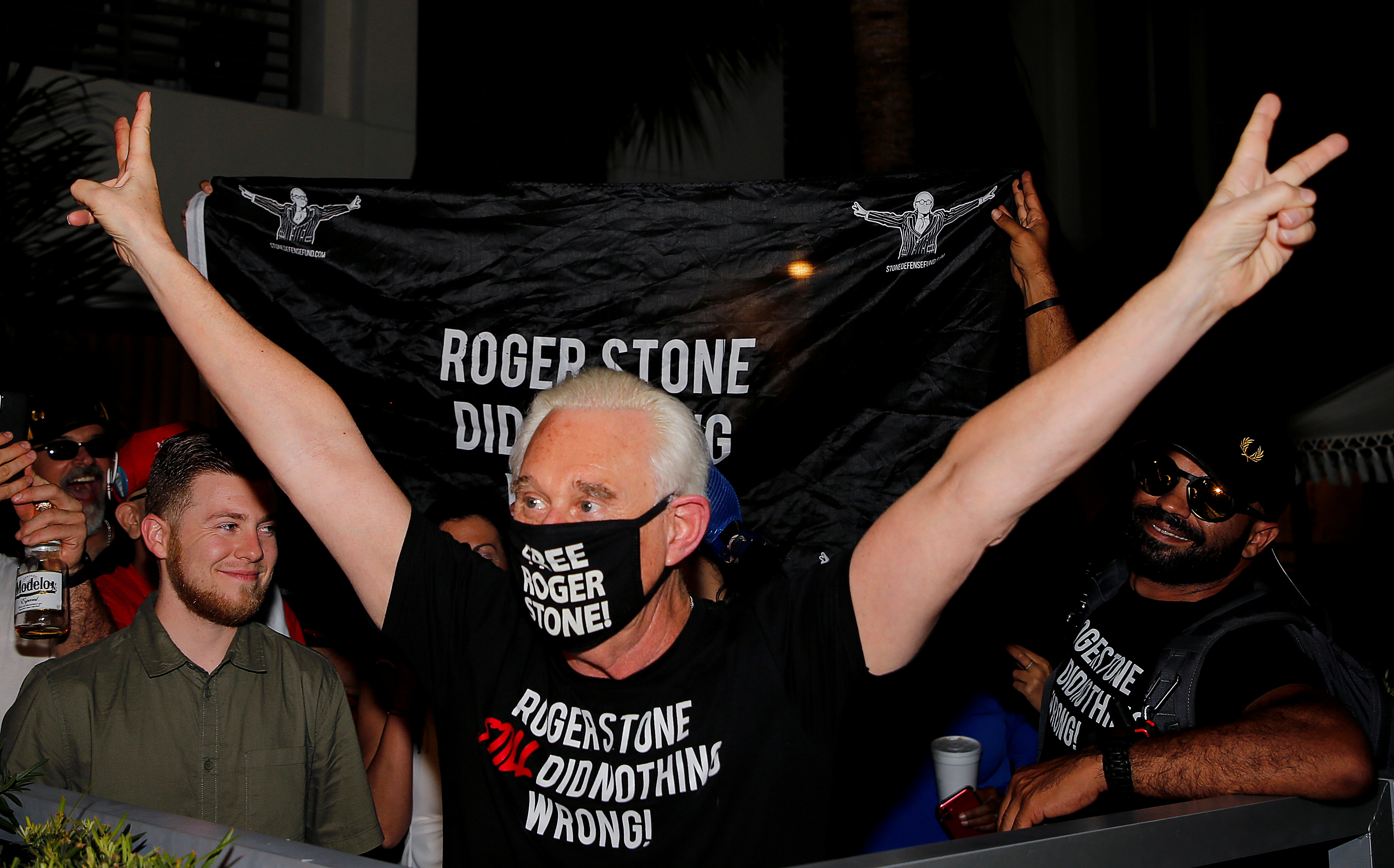 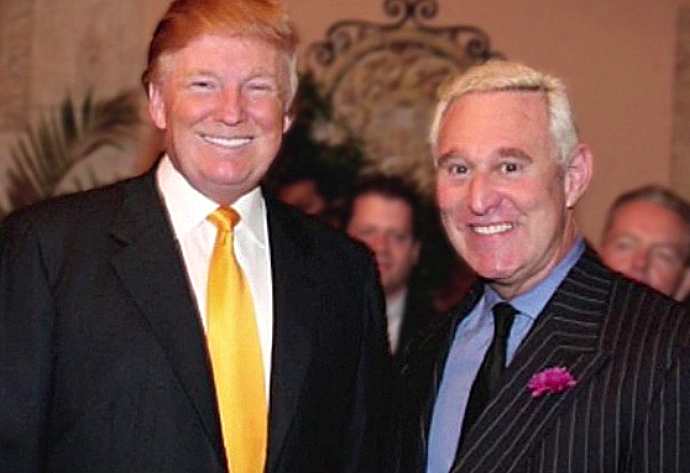 The lawsuit against Stone claims he and his wife, Nydia, used a limited liability corporation called Drake Ventures to "receive payments that are payable to Roger Stone personally, pay their personal expenses, shield their assets, and avoid reporting taxable income to the IRS."

It complaint reads: "Although they used funds held in Drake Ventures accounts to pay some of their taxes, the Stones’ use of Drake Ventures to hold their funds allowed them to shield their personal income from enforced collection and fund a lavish lifestyle despite owing nearly $2 million in unpaid taxes, interest and penalties."

In 2018 and 2019, Stone fraudulently transferred a total of $1 million in assets to accounts held by Drake Ventures, according to the complaint.

After Stone was criminally charged in January 2019, he and his wife used Drake Ventures to purchase their Broward County, Florida, home, the Justice Department alleges.

At the time of the purchase, Stone and his wife were in "substantial debt" to the IRS, the suit claims.

In a statement on Friday evening, Stone said that he and his wife worked to pay off their tax bill until they were "financially destroyed" by the Russia investigation, leaving them "virtually bankrupt."

The civil complaint, he said, is “yet another example of the Democrats weaponizing the Justice Department,” asking the public to support his defense fund.

Following his conviction on seven felony counts, in 2019, Stone was later sentenced to three years in prison before Trump commuted his sentence in July of last year.

Stone was then granted a full pardon by Trump in December, just weeks before the former President left office. 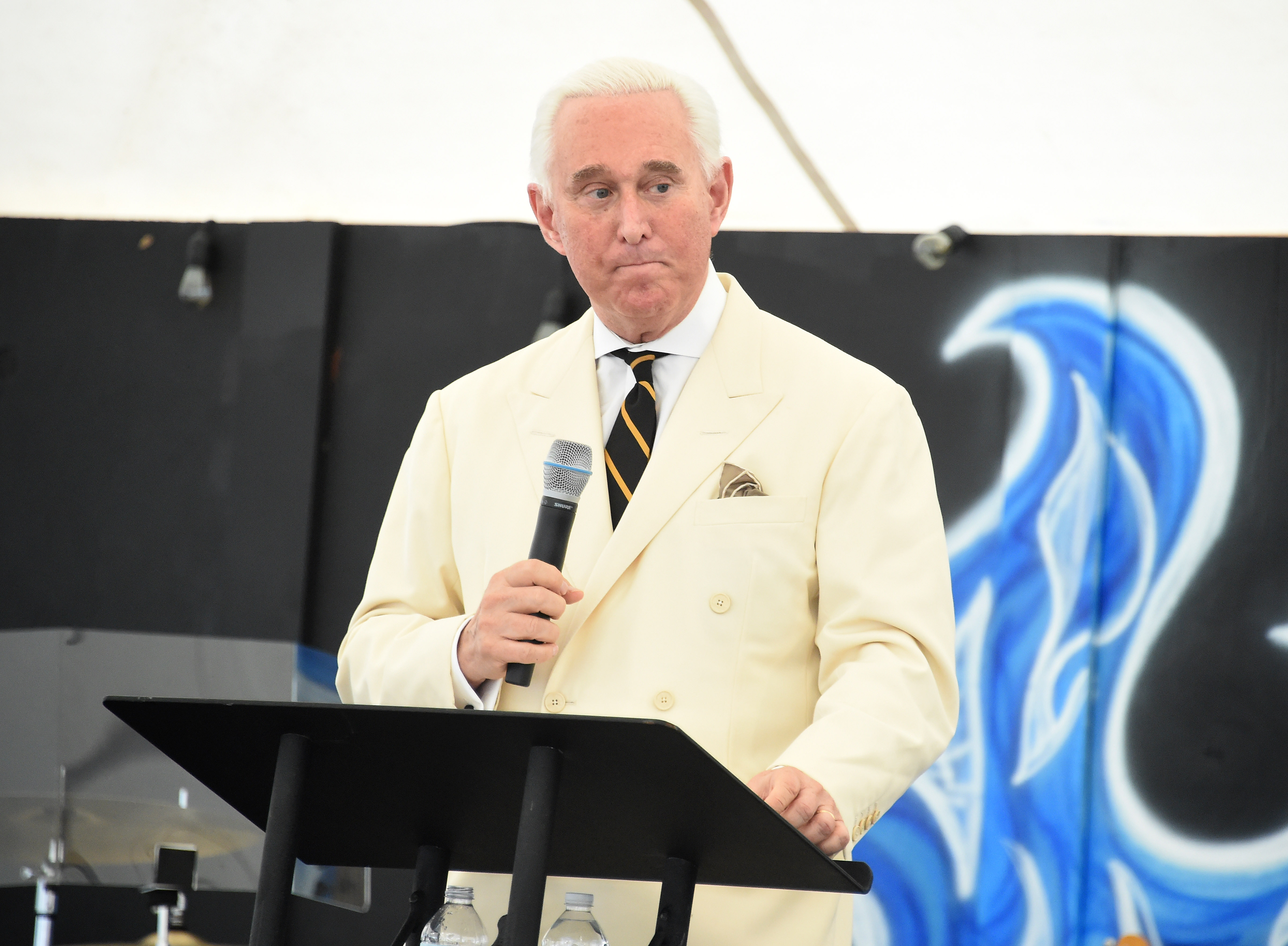