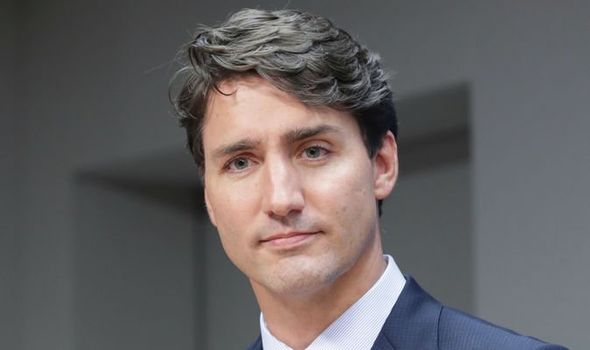 Jody Wilson-Raybould and Dr Jane Philpott were removed from the Liberal group earlier today. Mr Trudeau commented: “It’s become clear that Ms Wilson-Raybould and Dr Philpott can no longer remain part of our Liberal team. “The trust that previously existed between these two individuals and our team has been broken, whether it’s taping conversations without consent, or repeatedly expressing a lack of confidence in our government or me personally as leader.”

Canadian politics has been enveloped by scandal since Ms Wilson-Raybould resigned as Justice Minister on February 12.

She later secretly taped a conversation with Michael Wernick, Clerk of the Privy Council, on December 19.

She claims the Prime Minister subjected her to “inappropriate” lobbying aimed at preventing construction firm SNC-Lavalin facing a criminal trial over corruption.

SNC-Lavalin was accused of bribing Libyan government figures between 2001 and 2011, when the country was under the brutal rule of Mummer Gaddafi. 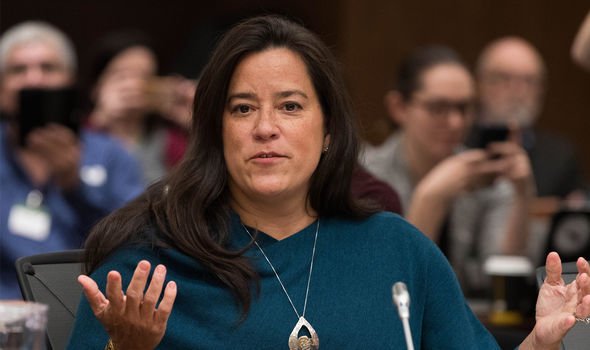 Senior figures within SNC-Lavalin have previously made significant donations to various political factions, including the Liberal Party.

However Mr Trudeau has insisted his contact with Ms Wilson-Raybould was above board and designed to protect Canadian jobs.

Dr Philpott resigned from the Government on March 4 in protest at Mr Trudeau’s handling of the scandal.

Reacting to the news Ms Wilson-Raybould tweeted: “I have just been informed by the Prime Minister of Canada that I am removed from the Liberal caucus and as the confirmed Vancouver Granville candidate for the Liberal Party of Canada in the 2019 federal election.”

Earlier she released a two-page letter which said: “I am angry, hurt and frustrated because I feel and believe I was upholding the values that we all committed to. 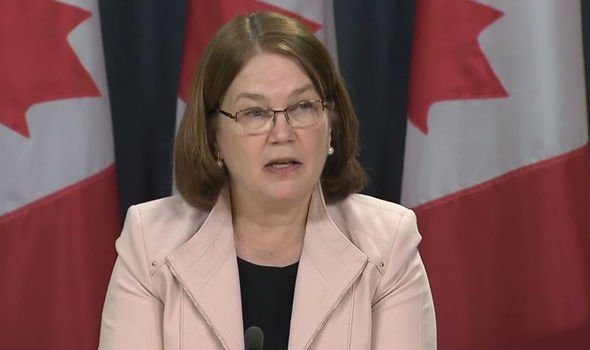 “In giving the advice I did, and taking the steps I did, I was trying to help protect the prime minister and the government from a horrible mess.

The Liberal-dominated Commons justice committee voted not to call Mr Trudeau to testify over the SNC-Lavalin case.

The motion had been proposed by Conservative MP Michael Cooper.