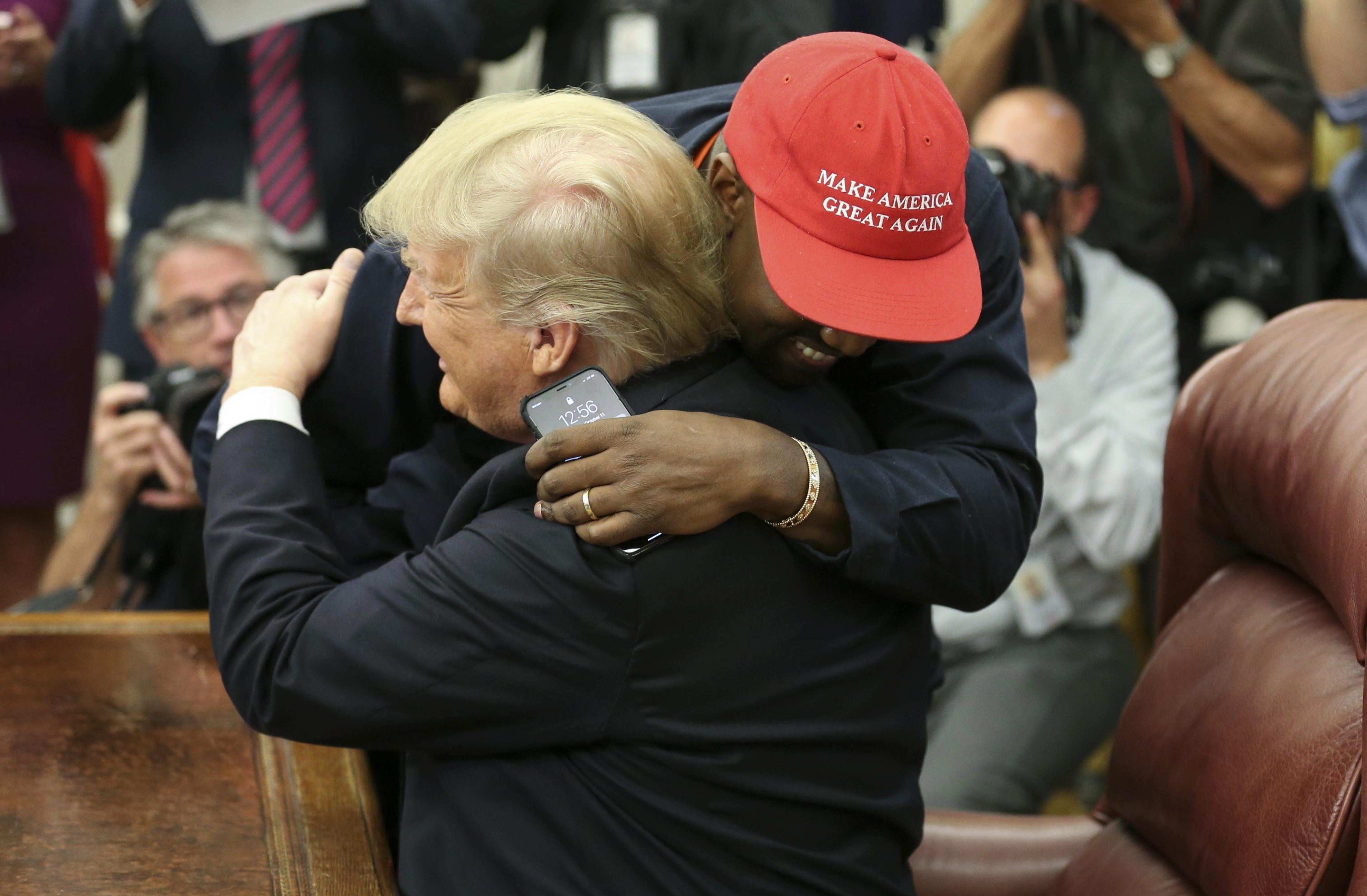 The US President was stunned into silence yesterday as West hugged him and said: “I love this guy” – but the surreal scene sparked criticism and even claims the star was suffering from a mental illness.

A GAY penguin couple have started a family after it was decided to let them have an egg to nurture.

Sphen and Magic have become so inseparable they have been allowed to start a nest with each other in Sea Life, in Sydney, Australia.

This is the terrifying moment a white man shot at an unarmed black teenager who approached his house – simply to ask for directions.

Brennan Walker is seen on CCTV footage walking up the front porch of retired fireman Jeffrey Zeigler’s home in Rochester Hills, Michigan on the morning of April 12.
Tap here to watch the video. 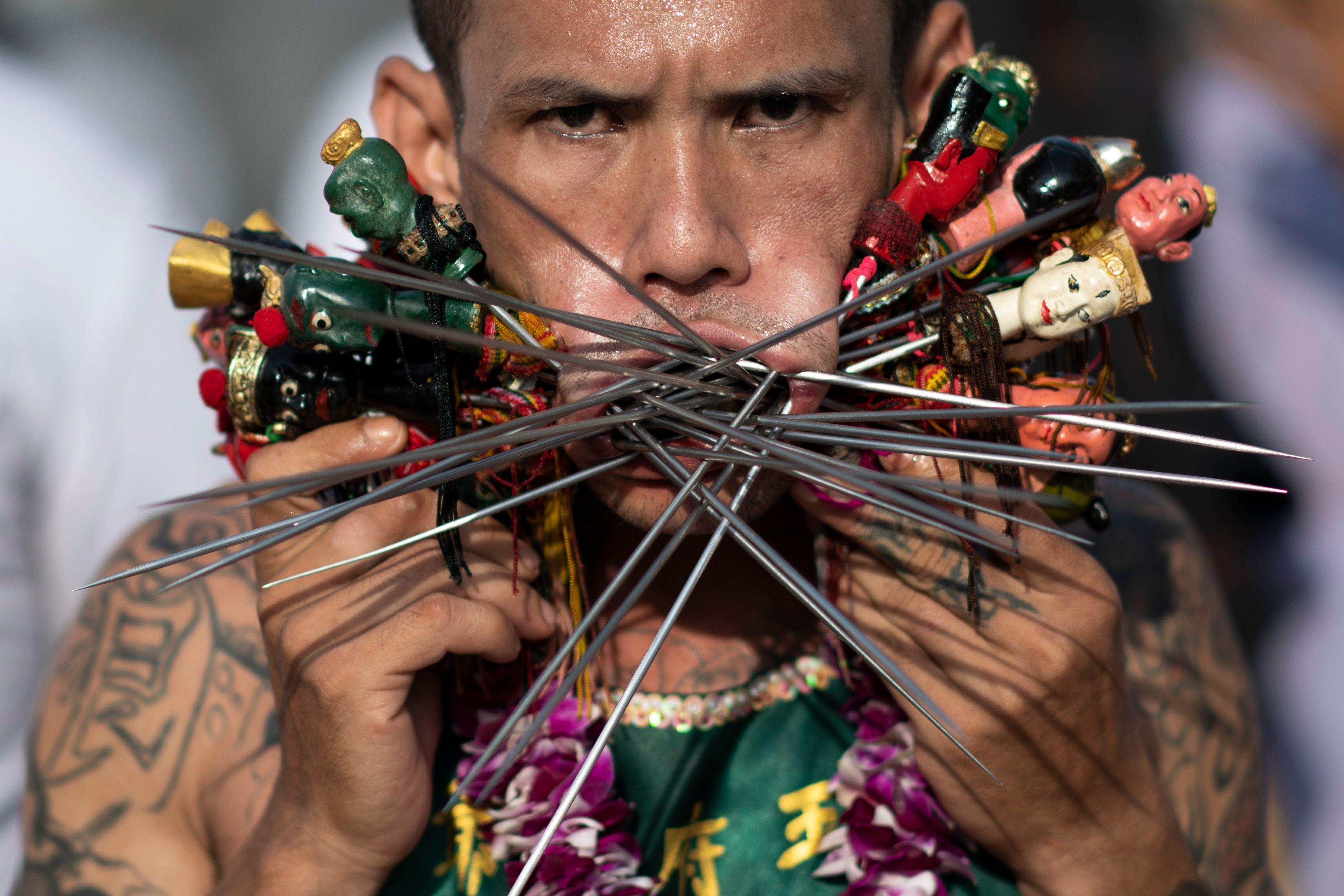 Striking images show religious devotees slashing themselves with swords and piercing their cheeks with skewers at a vegetarian festival in Thailand.

One man had five blades through his face and another walked the streets of Phuket with the wide, blunt handle of an axe through his.

A woman who is believed to be the oldest and 'most miserable' human in the world has cursed Allah for giving her a long life.

Koku Istambulova, 129, has lived through two world wars, the Russian civil war after the Bolshevik revolution, and two Chechen wars.