Kashmir flashpoint exposed: How contested border could see clash between China and India

Kashmir is currently under various claims for control, with India and Pakistan military both active in the region. New tensions are brewing in Ladakh, a remote and picturesque part of the region that borders China. It is further divided administratively into the Leh district, which is predominantly Buddhist, and the Kargil district, which is mostly Muslim. There have also been occasional border skirmishes between India and China. On October 31, New Delhi will seize control of the region raising fears about the future in both the Buddhist and Muslim communities, although so far the tensions have been confined to cultural and political differences, without violence. However, India and China have a long history of tension in the Ladakh and Doklam regions where border disputes have led to skirmishes as recently as last month.

In 1962, war between Beijing and New Delhi broke out and spilled into Ladakh.

In 2017, a standoff occurred at the Doklam border as India resisted a road being built in the region by China.

Now, fresh tensions in Ladakh could be on the horizon with divides between Buddhist and Muslim communities looming.

Earlier this month, Beijing and New Delhi clashed when the Chinese army objected to Indian patrols in Ladakh.

The Buddhists celebrated the decision by Modi, for decades they have complained that Muslims controlled funds and jobs allotted by the central government. 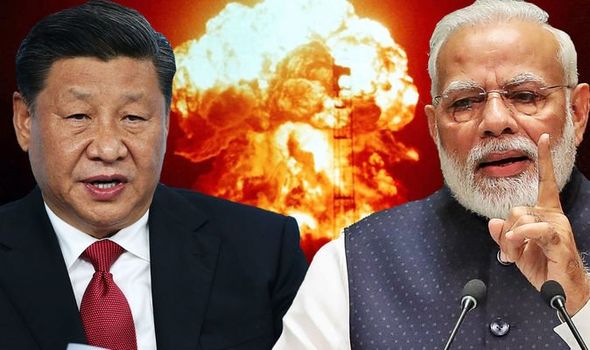 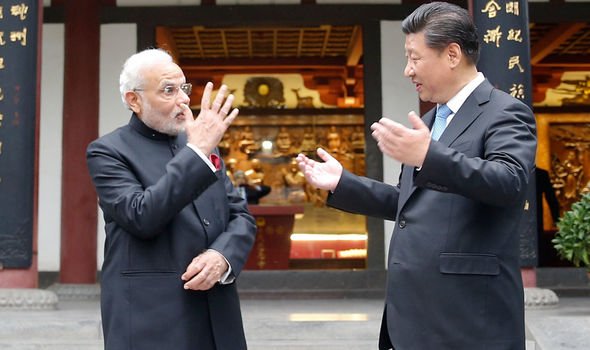 Muslims in the region however, want to remain tied to the Kashmir valley. Residents of the area initially greeted the news with protests and by shutting down their businesses in August.

Two months ago, India sparked recent tensions with Pakistan as Prime Minister Narendra Modi and his military enforced strict curfews and other restrictions on people in its part of Kashmir since downgrading the special status of the disputed Himalayan region on August 5.

Article 370 granted the region autonomy, self governance and self identity – but Modi changed the legislation meaning the region is now split into two union territories. 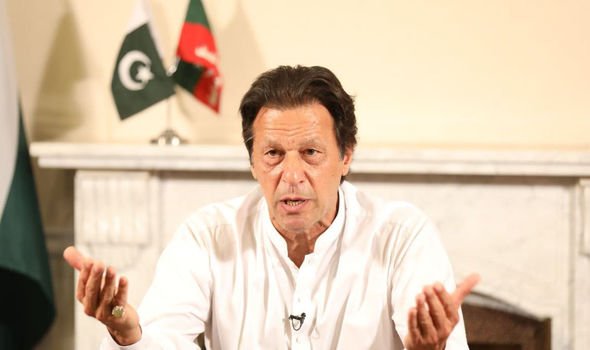 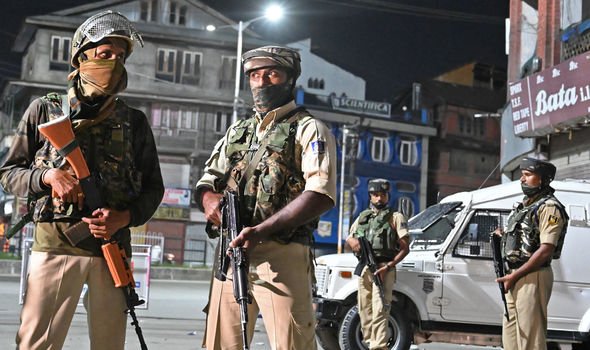 Kashmir lost its right to frame its own laws and non-residents were allowed to buy property there in changes the Indian government said would drive development and pull the region into line with the rest of the nation.

Imran Khan, Prime Minister of Pakistan, has sent chilling warnings to India in response to their hard-handed approach in Kashmir, with threats of nuclear war growing.

He said during the UN General Assembly: “When a nuclear armed country fights to the end, it will have consequences far beyond the borders. 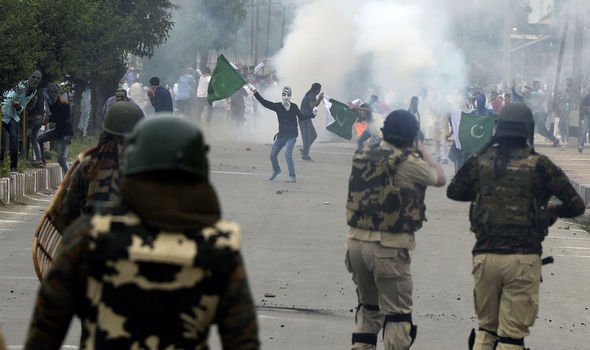 India and Pakistan have fought two of their three wars over Kashmir, and each controls their own respective part of the region.

In 1989, the region saw the start of a full-blown armed rebellion against Indian control for a united Kashmir, either under Pakistan rule or independent.

Since then, around 70,000 people have been killed in the conflict.

The region is one of the most heavily militarised in the world, patrolled by soldiers and paramilitary police.