Border situation ‘tense’ after four soldiers die and one is wounded in Rajouri sector in the Jammu region. 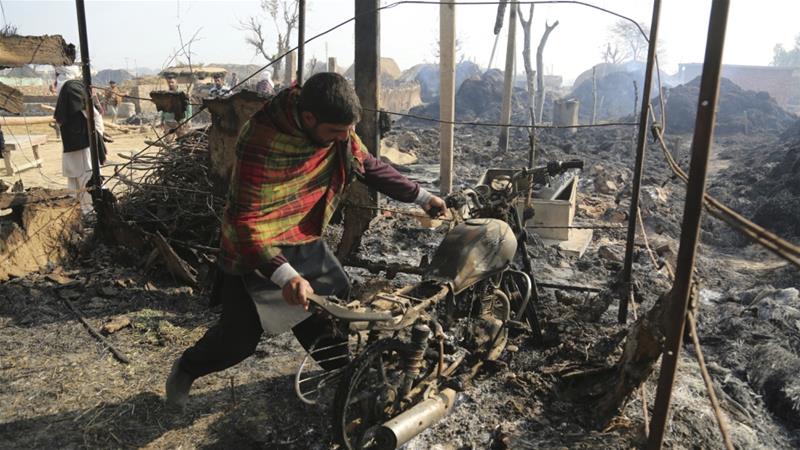 Shahid Iqbal Choudhary, deputy commissioner of Rajouri sector, told Al Jazeera the four troops were killed and one wounded after the Pakistani army opened fire on Indian posts in the Jammu region on Sunday evening.

“The situation is tense currently on the border,” Choudhary said.

“The latest shelling was ongoing until late on Sunday,” he added.

“Most of the areas near the border have been affected due to the ceasefire violation. Though it is difficult to evacuate the civilians at night, we are continuously monitoring the situation,” said Choudhary.

Officials ordered the closure of schools near the border for the next three days.

There was no immediate response from Pakistan.

Hostilities between India and Pakistan have increased on the de facto border since last month.

More than a dozen people, including six civilians, were killed in January with deadly clashes between the two countries continuing for three days.

Despite a 2003 ceasefire, India and Pakistan regularly trade fire across the so-called Line of Control (LoC), the military demarcation between the Indian and Pakistani controlled parts of Kashmir.

The civilian population living near the border has been severely affected because of the latest violence between the two nuclear-armed neighbours. Earlier on Sunday, a teenage girl was wounded in the Poonch region.

Since independence in 1947 from Britain, India and Pakistan have fought two of three wars over Kashmir, which both countries claim in its entirety.

Anti-India sentiment runs deep among Kashmir’s mostly Muslim population, and most support the rebels’ cause against Indian rule.

Tens of thousands of people have died in the decades of violence. 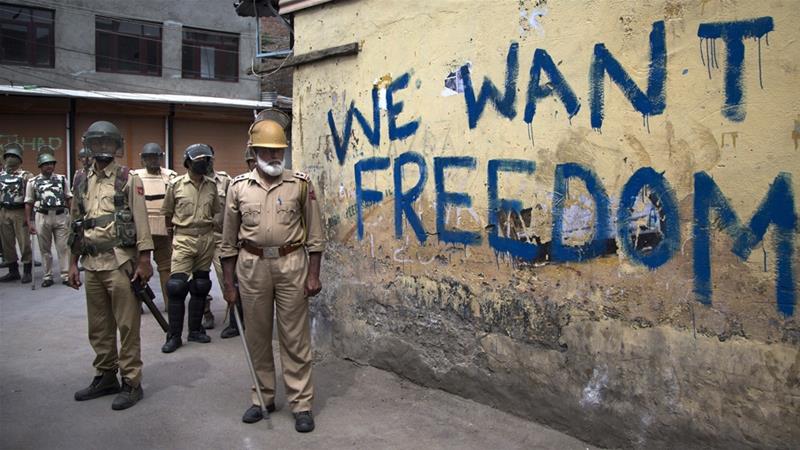