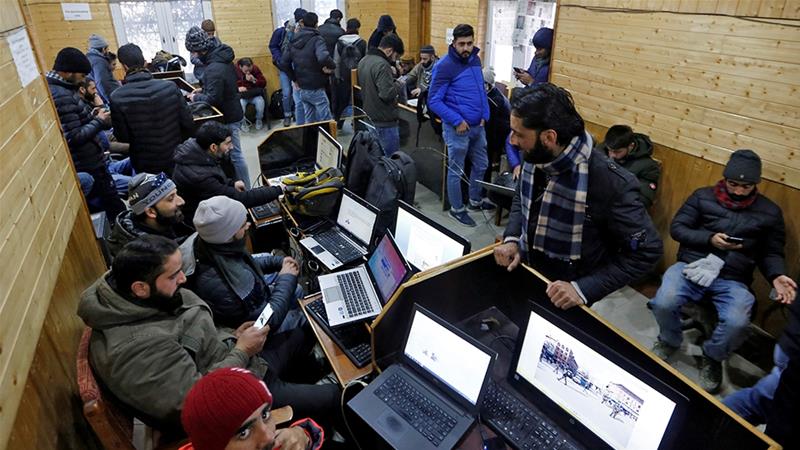 A prominent rights group in Indian-administered Kashmir has called India’s communications blackout following the scrapping of the disputed region’s semi-autonomy last year “collective punishment” and urged the international community to question New Delhi over what it calls “digital apartheid”.

The Jammu-Kashmir Coalition of Civil Society (JKCCS) in its 125-page report released on Tuesday outlined “harms, costs and consequences of the digital siege” since August 2019, when New Delhi stripped the region of its statehood and the semi-autonomy that gave its natives special rights over land ownership and jobs.

The move, which set off widespread anger, was accompanied by a security clampdown and communications blackout in the region that left hundreds of thousands jobless, impaired the already feeble healthcare system and paused the school and college education of millions.

“The multi-faceted and targeted denial of digital rights is a systemic form of discrimination, digital repression and collective punishment of the region’s residents, particularly in light of India’s long history of political repression and atrocities,” the report, titled Kashmir’s Internet Siege, said.

Indian officials have repeatedly said the internet ban was aimed at preventing anti-India protests and attacks by rebels who have fought for decades for the region’s independence or unification with Pakistan, which administers another portion of Kashmir. 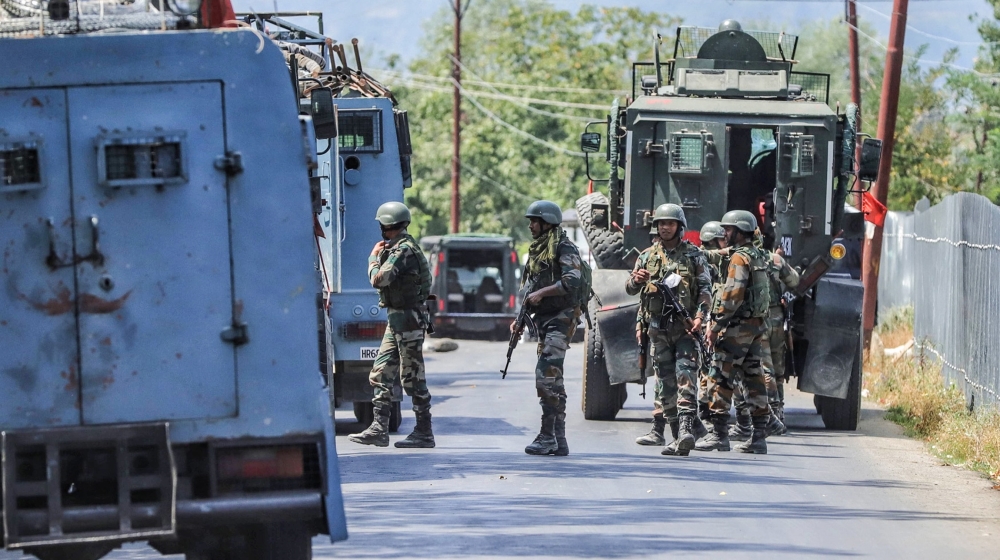 Both countries claim the landlocked Himalayan region in its entirety.

India’s Hindu nationalist government has argued that the removal of Article 370 of the constitution – which granted special status to Kashmir – was necessary to integrate the Muslim-majority region with India, foster greater economic development and to stop threats from “anti-national elements” and Pakistan.

Many Kashmiris, however, view the move as the beginning of settler colonialism aimed at engineering a demographic change in India’s only Muslim-majority region, a development that could increase the possibility of heightened conflict. 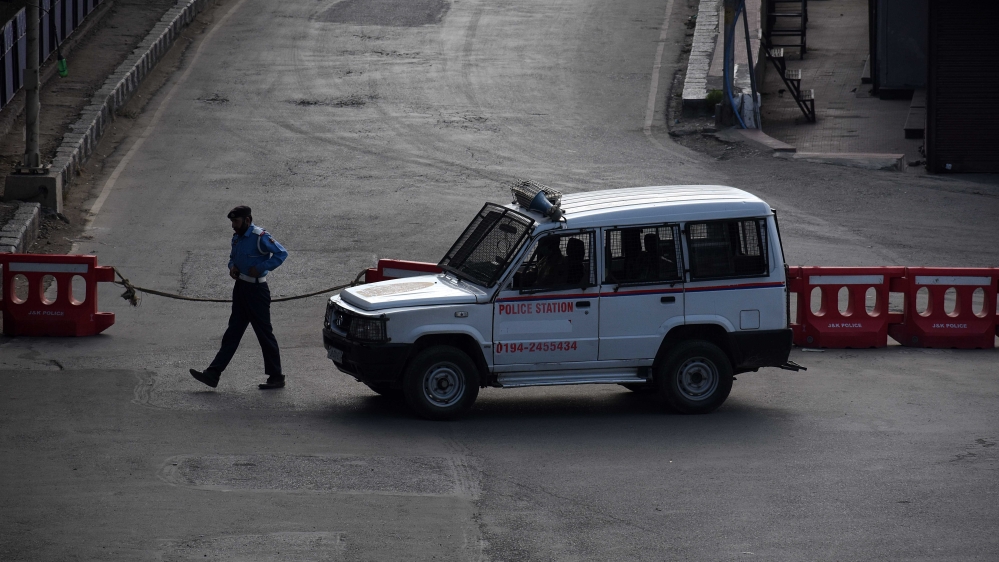 Although some of the communications restrictions have been removed and the internet on fixed lines has been restored, mobile internet speeds in most of the region remain painstakingly slow.

Digital rights activists have consistently denounced the internet restrictions and some have called them “far worse censorship than anywhere in the world”.

The conflict in Kashmir has existed since the late 1940s when India and Pakistan won independence from the British Empire and began fighting over rival claims to the Muslim-majority territory. The two rivals have fought two of their three subsequent wars over Kashmir.

The report released on Tuesday maps the consequences of the longest ever lockdown in the region’s turbulent history and its severe effect on livelihoods, education, health and press freedoms.

The JKCCS said it was based on fieldwork, government documents, court files and media reports.

Some business in the region resumed following the partial lifting of the clampdown earlier this year. However, Indian authorities enforced another harsh lockdown in March to combat the coronavirus pandemic.

The Kashmir Chamber of Commerce and Industries pegged the economic losses in the region at $5.3bn and job losses at half a million since August last year.

During the service blackouts, critically ill patients could not access government healthcare or seek insurance reimbursements online, students could not apply for fellowships or scholarships and distraught families could not connect to relatives outside the region. Local tech companies had to close or relocate to other areas of India. 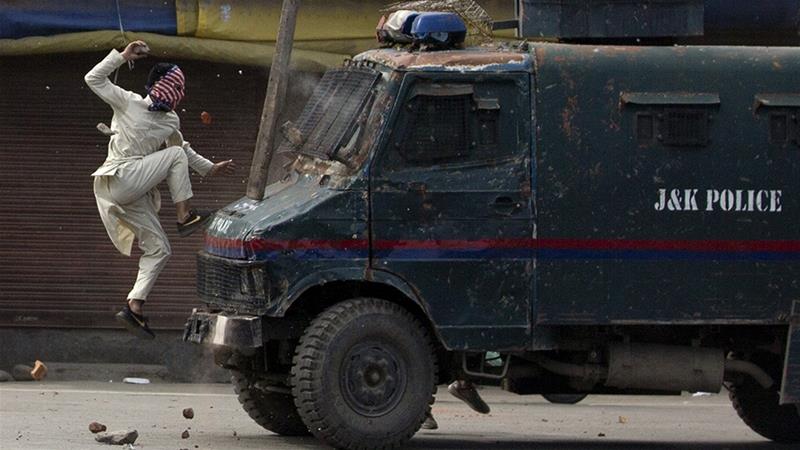