Fallout from Fab Four’s split: Duchess of Cambridge’s loyal aide falls victim to William and Harry’s break-up as Kate makes the newlywed redundant after she returns from her honeymoon following seven years’ service

The Duchess of Cambridge has made one of her most loyal aides redundant after the newlywed returned from her honeymoon. 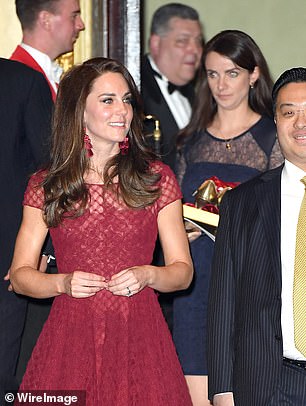 Sophie Agnew, 32, had worked for Kate for seven years and her role has been made redundant following the split of the Sussex and Cambridge households, Palace sources claim.

Like Kate, Sophie is a St Andrews history of art graduate, and was put in charge of the Duchess’s personal assistants.

She recently tied the knot to insurance company director Stuart Hill and the timing of the decision has created further unease.

‘Sophie worked so hard for Kate,’ one of her friends told the Daily Mail.

‘She loved her job and made a lot of sacrifices.’

‘The timing of the redundancy is said to have added to the disquiet. ‘Sophie has only just got married and returned from her honeymoon,’ the friend added. 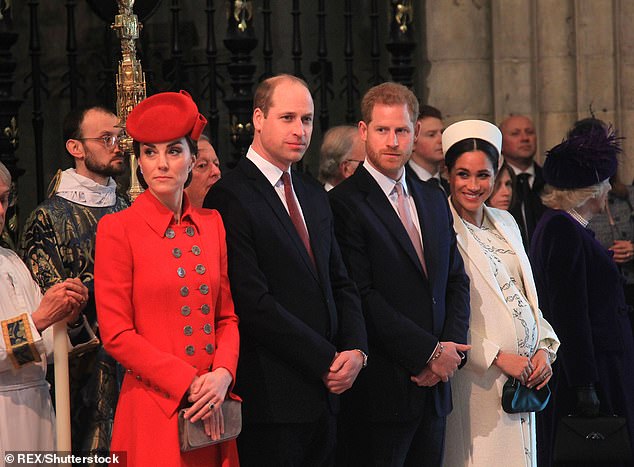 The Fab Four: Prince William with Kate along with Prince Harry and Meghan during the Commonwealth Day service at Westminster Abbey in March 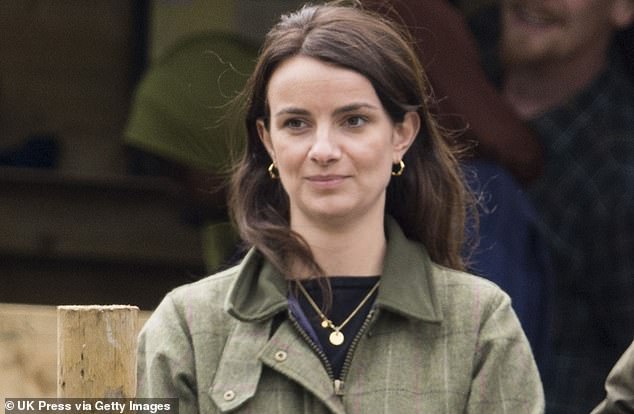 The aide, never opposed to menial tasks, was spotted carrying a Longchamp pilage bag and a suit cover, bearing William’s cipher, as the Cambridges arrived for their one-week tour of India and Bhutan in 2016.

She also joined the couple on their 2014 trip to Australia and New Zealand and has regularly been spotted by Kate’s side.

The brothers and their wives had been expected to form a ‘Fab Four’, but that all changed soon after Meghan married into the Royal Family.

The Duke and Duchess of Sussex left Kensington Palace for a new home at Frogmore Cottage, Windsor, and their charitable foundations also parted ways.

The Duchess’s private secretary, Rebecca Deacon, quit in 2017. Often seen standing discreetly behind her royal boss during engagements, Miss Deacon played an important role during the Duke and Duchess’ wedding.

‘It is true that Sophie has left after seven years of service,’ a senior source confirmed. 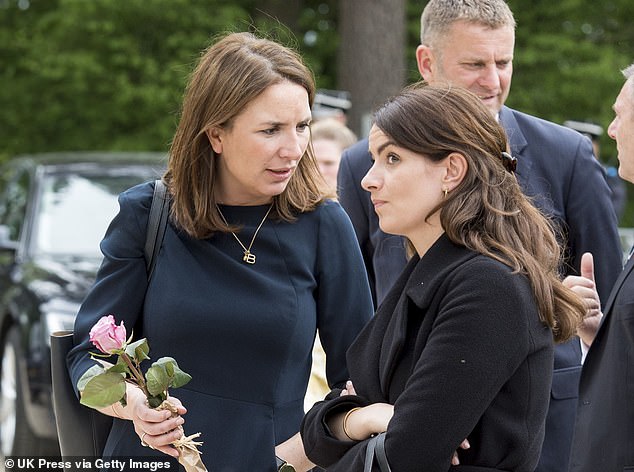 The Duchess’s private secretary Rebecca Deacon, left, quit in 2017 after playing an important role during the Duke and Duchess’ wedding. She is pictured alongside Sophie Agnew (right) during a visit made by the Duchess to Luxembourg 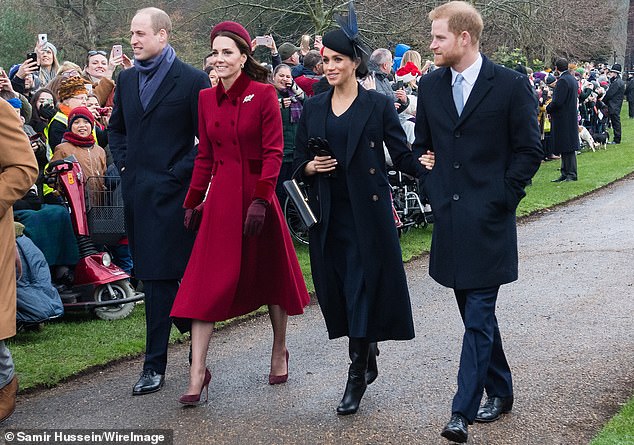 ‘Her role has been made redundant as a result of the split of the households.

‘She will not be replaced.’

A Kensington Palace spokesman and Sophie Agnew declined to comment.