KATE Middleton and Prince William honoured coronavirus victims during a visit to a vaccination centre in Westminster Abbey today.

The Duke and Duchess of Sussex lit a candle and laid daffodils inside the Abbey to remember those who lost their lives during the crisis. 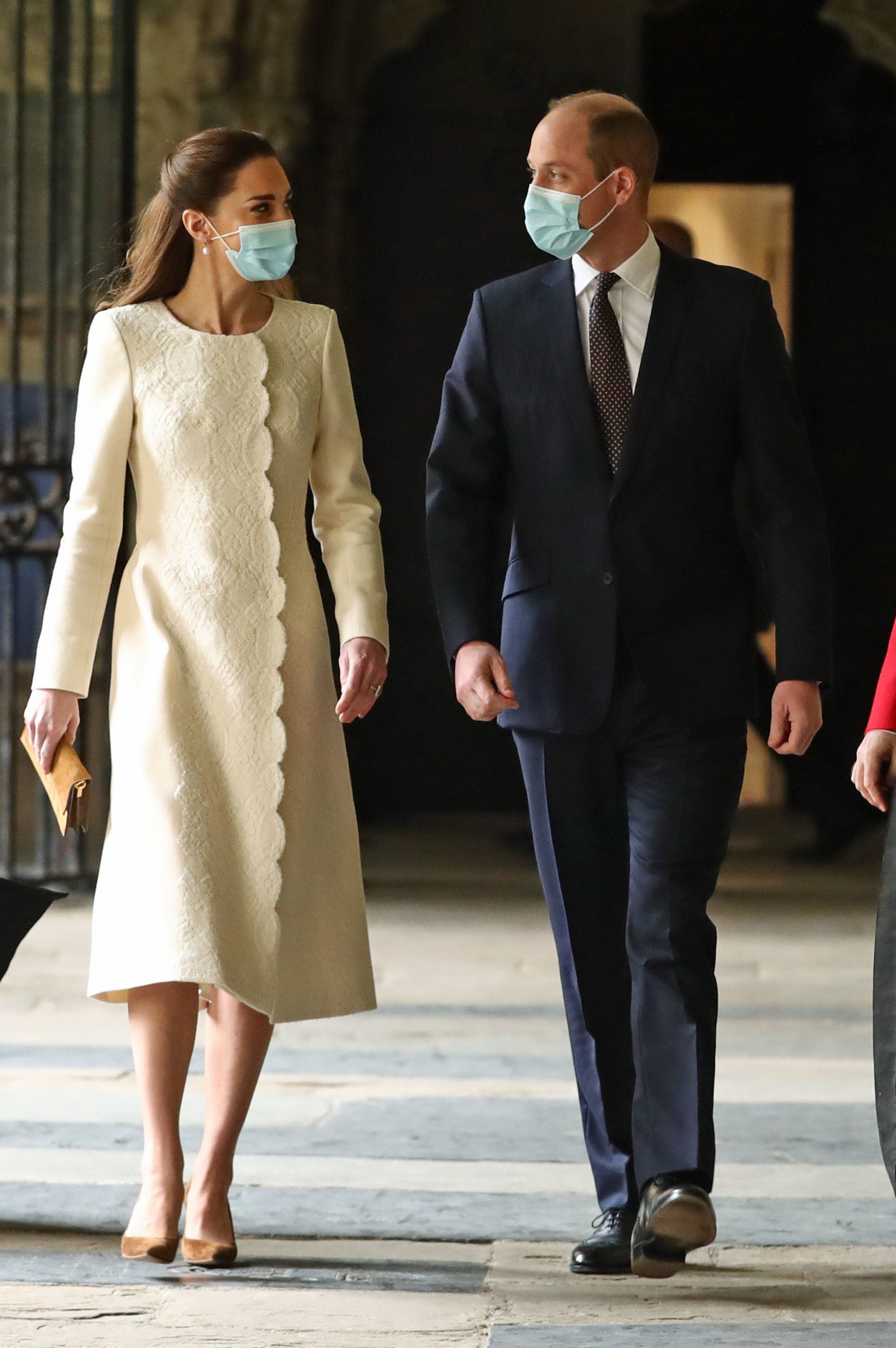 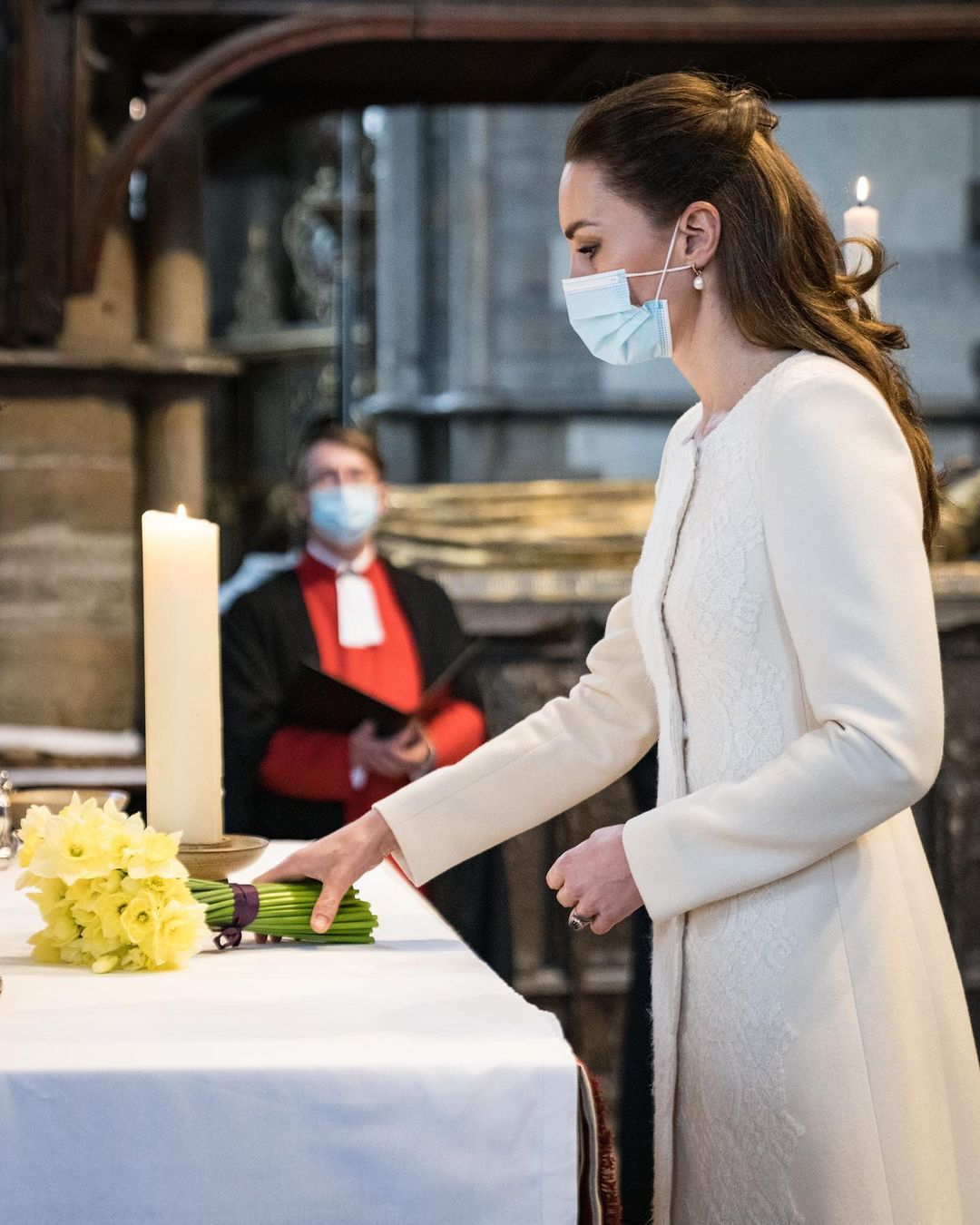 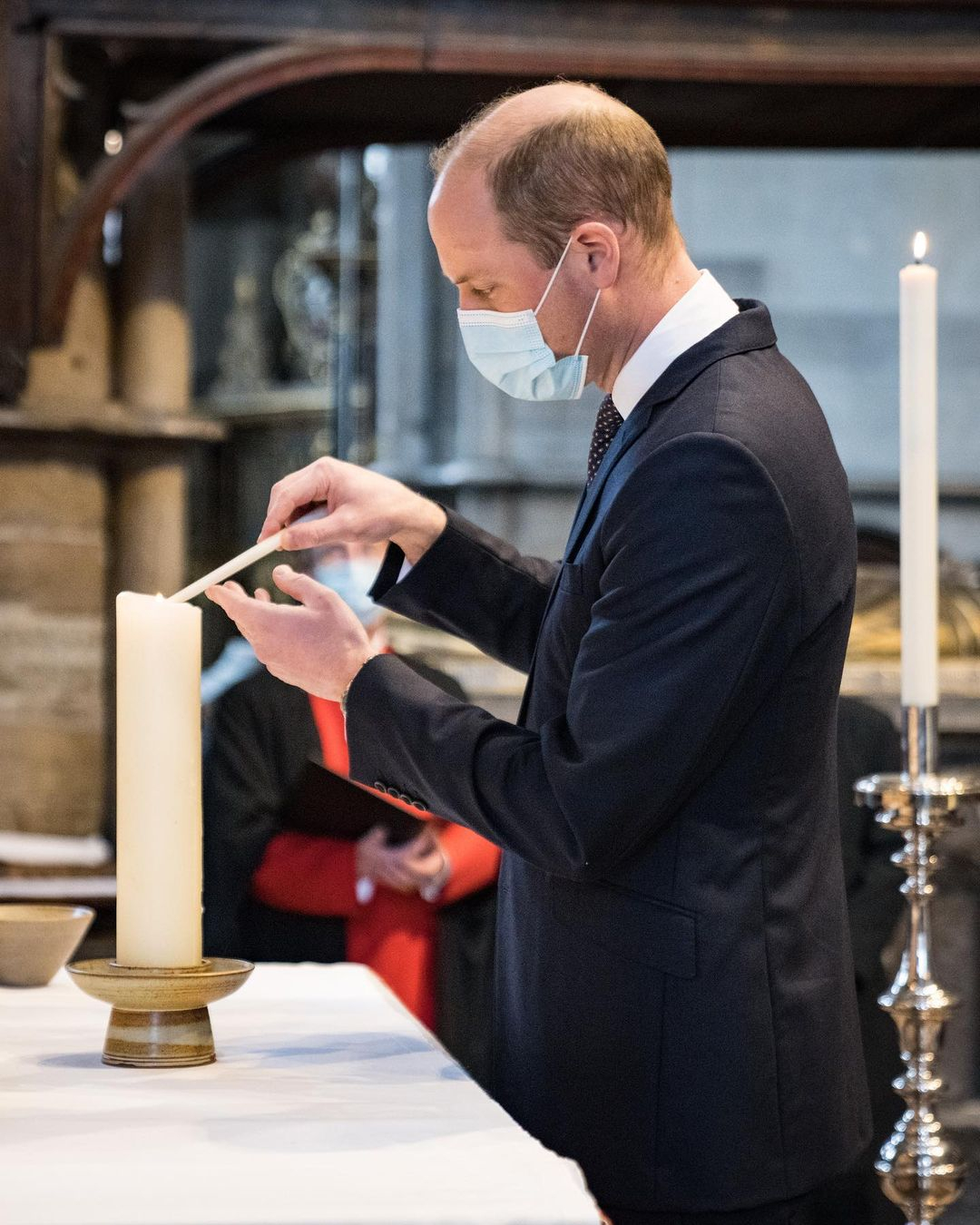 Wills and Kate enjoyed a private moment of reflection in the shrine of St Edward the Confessor as the nation held a minute’s silence to mark the National Day of Reflection.

During their visit to mark one year since the first lockdown, the Duke and Duchess spoke to staff and met Brits receiving their jab.

The centre opened earlier this month and has been offering up to 2,000 shots a week to locals, Buckingham Palace said today.

And the doses are being administered in the church’s famous Poets Corner, where literary giant William Shakespeare is buried.

Westminster Abbey also holds special significance for the Duke and Duchess, as it was where they married in April 2011.

The Abbey, is one of over 1,600 vaccination sites in the UK, with others ranging from cathedrals and mosques to racecourses and sports stadiums.

Their visit coincided with the National Day of Reflection, initiated by the end-of-life charity Marie Curie, with Brits across the country taking part in a minute's silence at midday.

Leading today's tributes, The Queen said: "As we look forward to a brighter future together, we pause to reflect on the grief and loss that continues to be felt by so many people and families, and pay tribute to the immeasurable service of those who have supported us all over the last year." 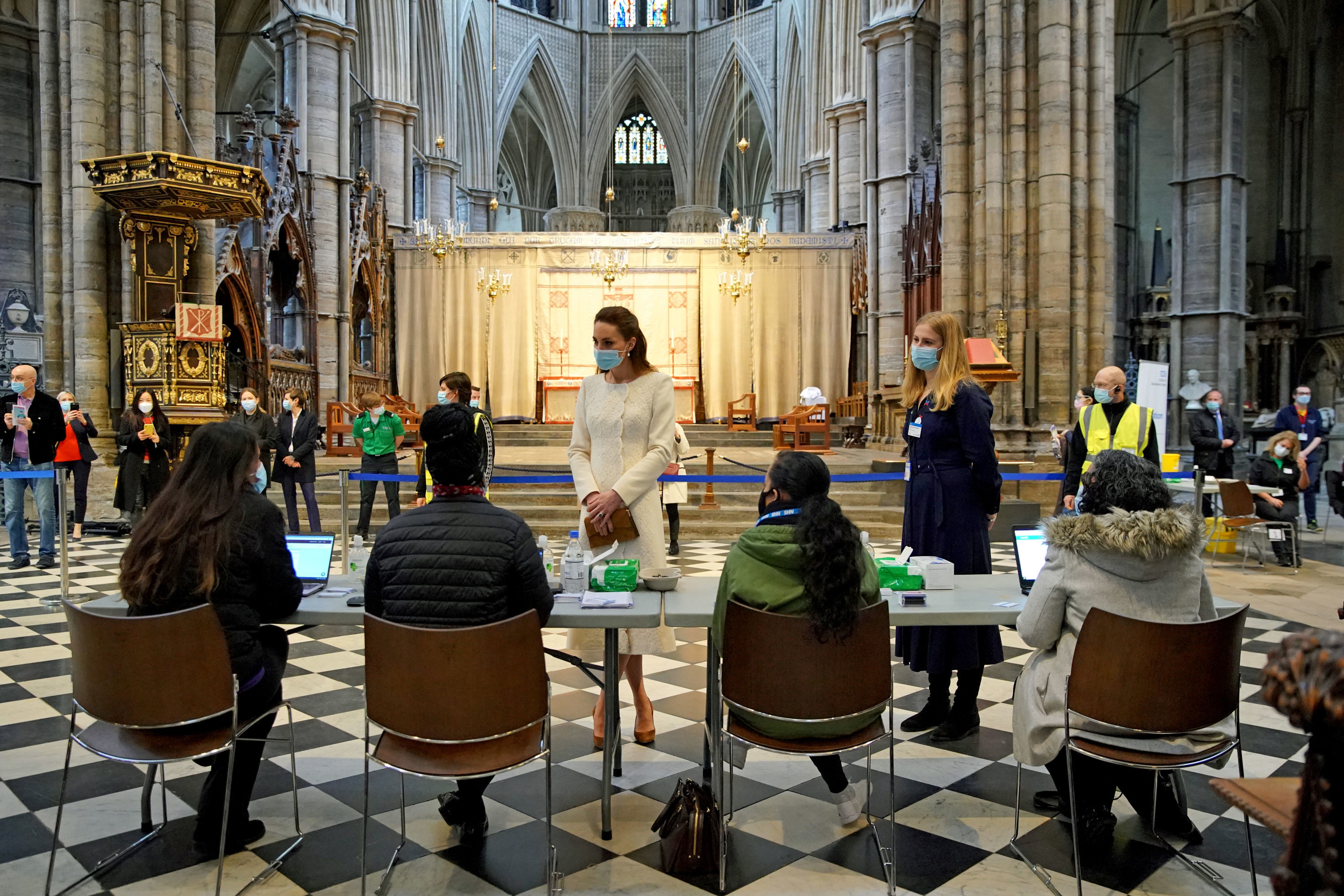 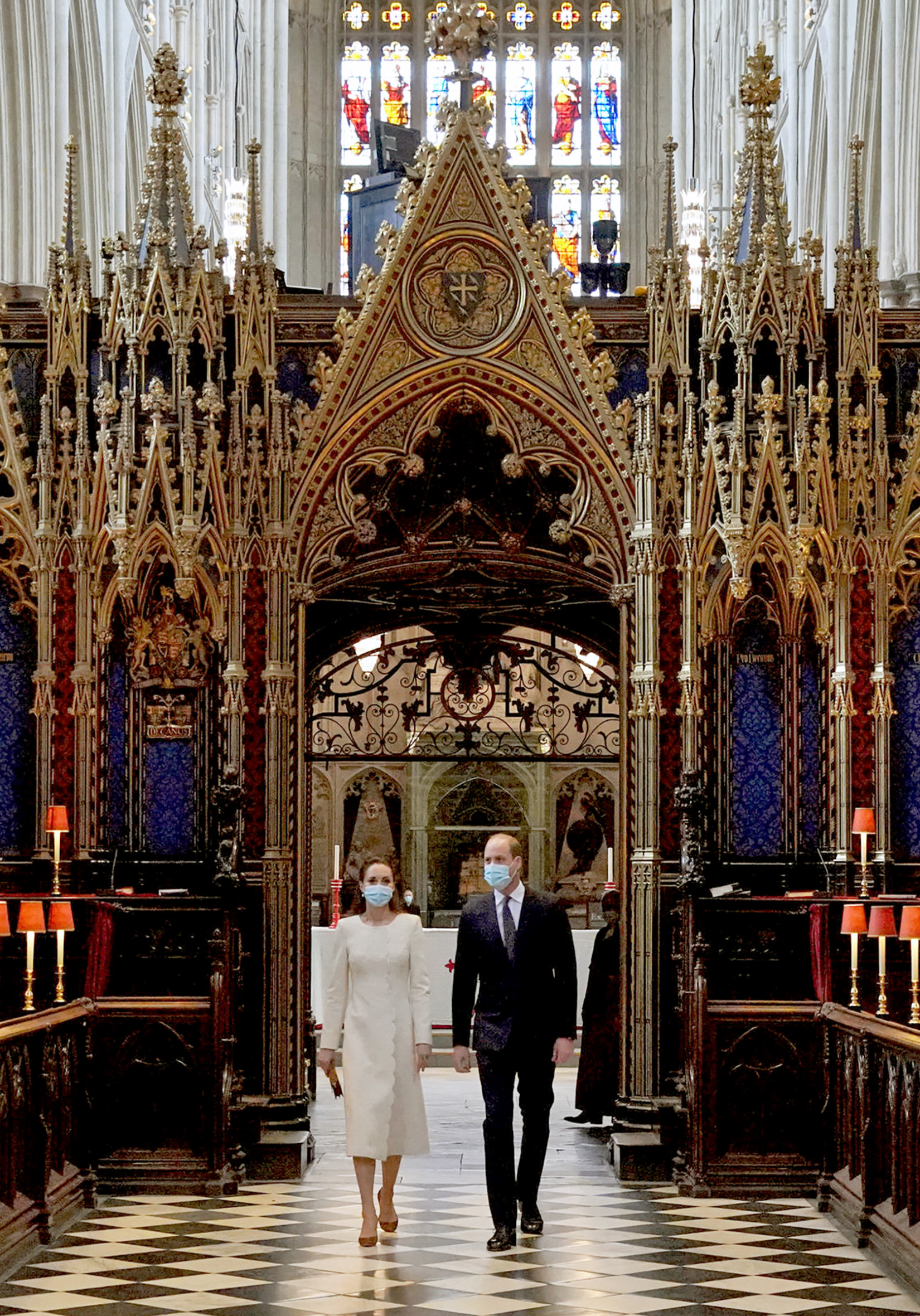 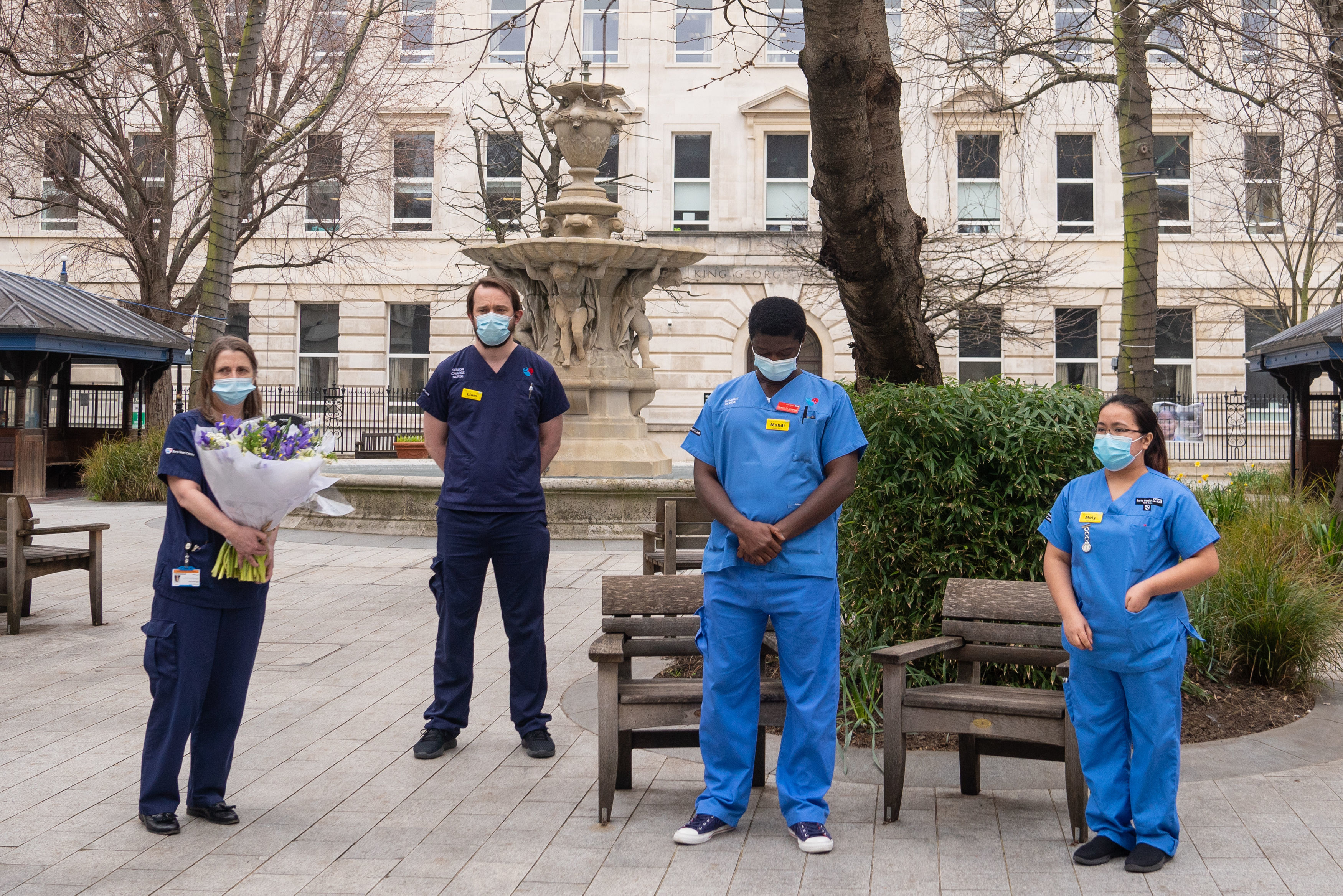 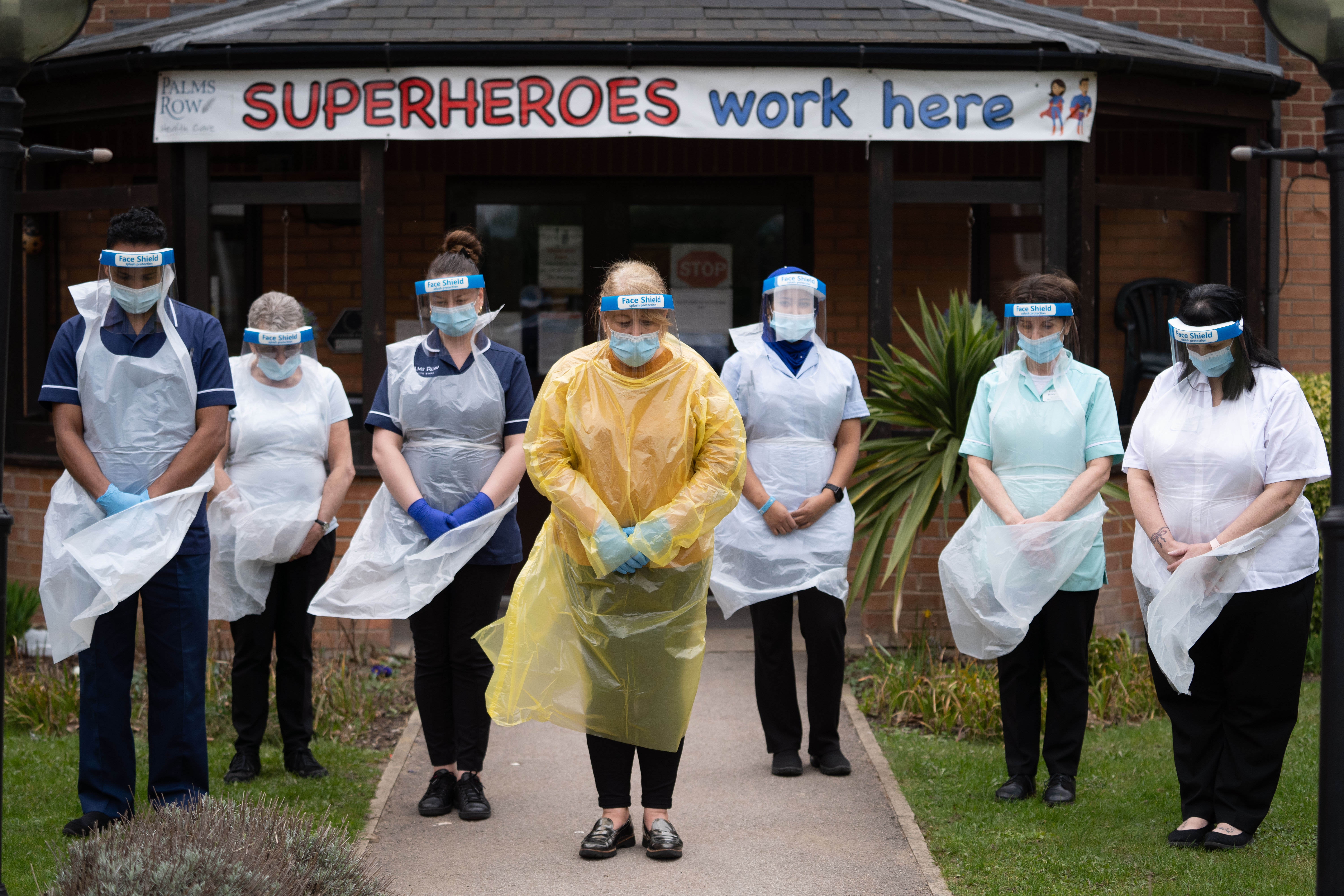 The monarch also marked the occasion by sending a bouquet of flowers to St Bartholomew's Hospital, where Prince Philip recently underwent a heart operation.

Meanwhile, cathedrals in Blackburn, Winchester, Gloucester and York Minster today fell silent in honour of those who have died during the pandemic.

Brits are also being encouraged to stand on their doorsteps at 8pm with phones, candles and torches to signify a "beacon of remembrance".

London's skyline will turn yellow when landmarks including the London Eye, Trafalgar Square and Wembley Stadium light up at nightfall.

Other notable buildings that will be illuminated include Cardiff Castle and Belfast City Hall.

In a recorded message earlier, Prince Charles, who is a patron of Marie Curie, said: "We have all been inspired by the resourcefulness we have witnessed, humbled by the dedication shown by so many, and moved, beyond words, by the sacrifices we have seen.

"Whatever our faith or philosophy may be, let us take a moment together to remember those who have been lost, to give thanks for their lives, and to acknowledge the inexpressible pain of parting.

"In their memory, let us resolve to work for a future inspired by our highest values, that have been displayed so clearly by the people of this country through this most challenging of times."