THE Duchess of Cambridge made a big impression when she showed off her voluminous hair at an event with her husband and brother-in-law today.

Kate Middleton was speaking at the Institute of Contemporary Arts in London where she and the Duke of Cambridge and Prince Harry were outlining the next phase of their mental health Heads Together campaign. 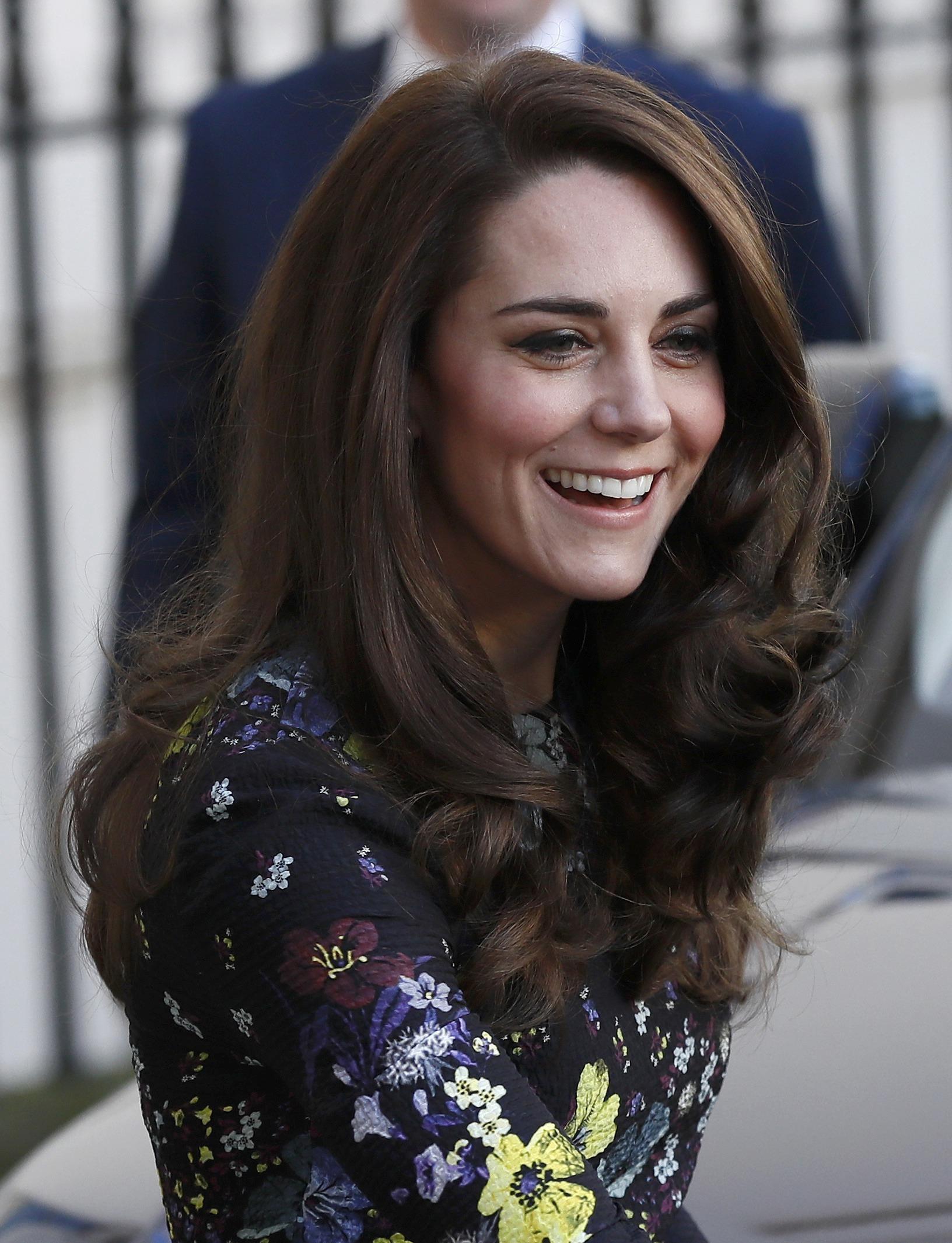 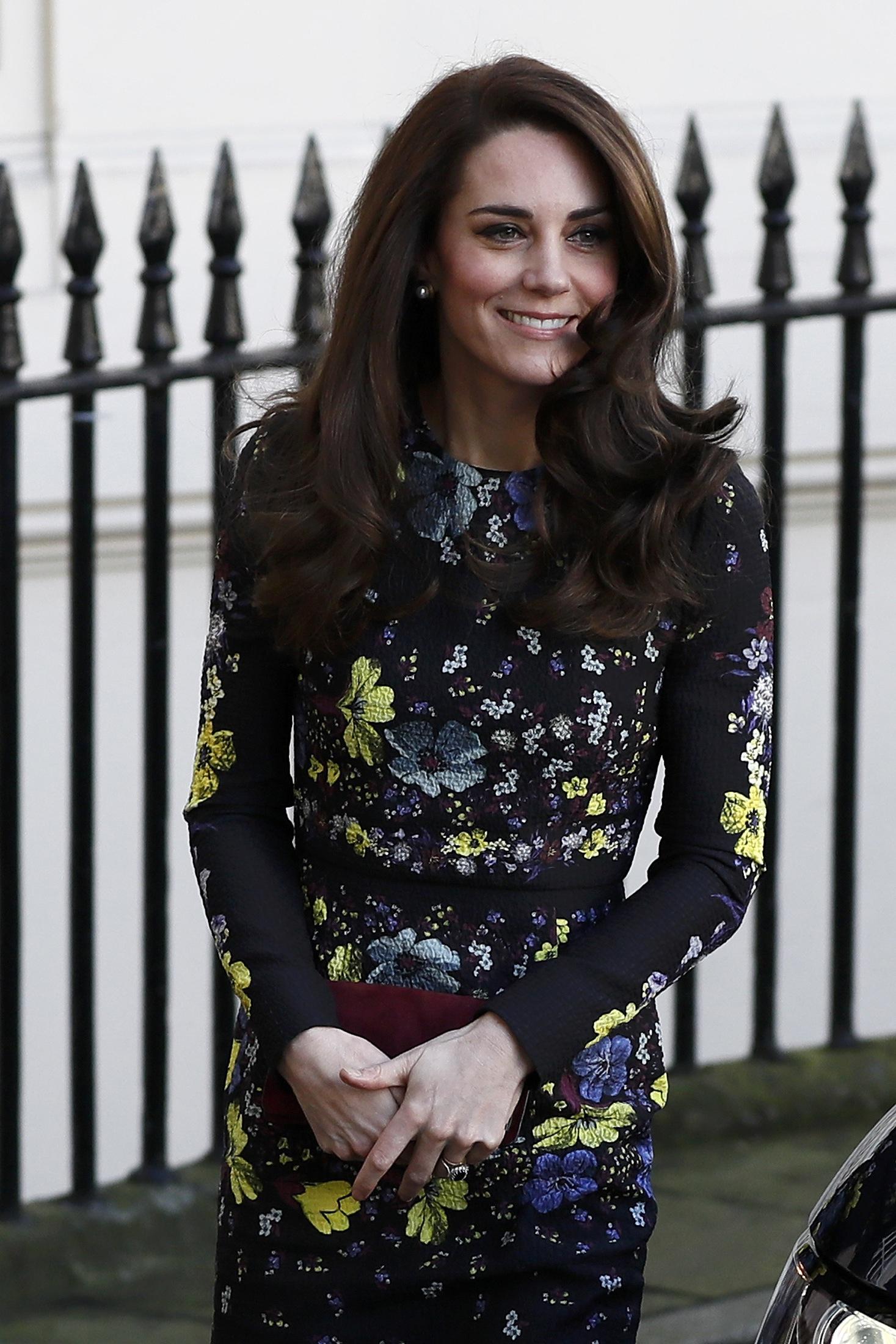 The trio gave a rare joint speech on the subject ahead of Mental Health Awareness week in May.

The Duchess said: "We have seen that two heads are better than one when dealing with a mental health problem.

"Yet, the challenge that so many people have is not knowing how to take that first step of reaching out to another person for help.

"Admitting that they are not coping. 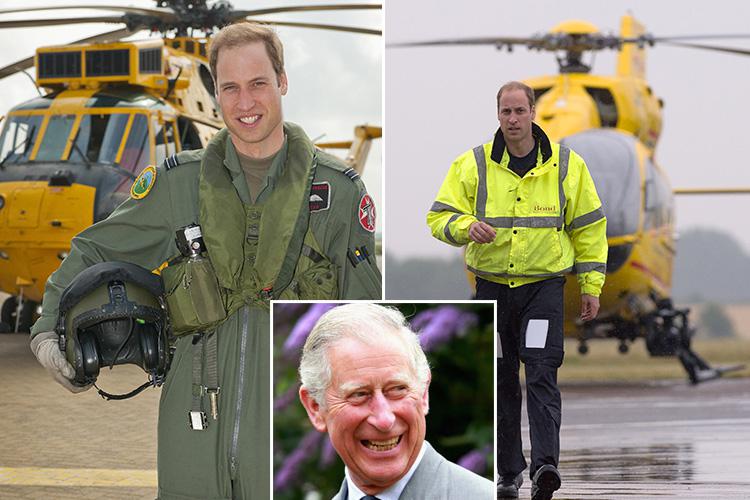 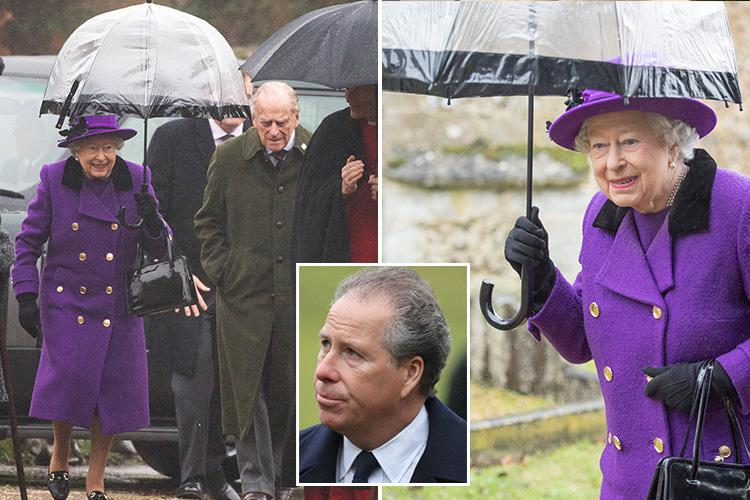 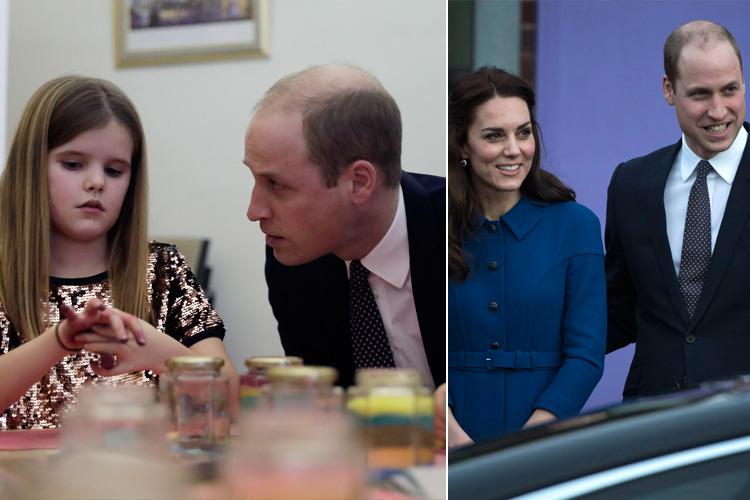 'I LOST MY MUMMY WHEN I WAS VERY YOUNG TOO'

"Fear, or reticence, or a sense of not wanting to burden another, means that people suffer in silence – allowing the problem to grow larger and larger unchecked."

The Princess looked stunning in a £1,050 Evita black lily collage dress by Erdem styled with her burgundy fringed Tod's shoes and a Mulberry Bayswater clutch to match.

But it was the brunette's bouncy locks which seemed to catch most people's eye, swapping her usual straight look for curls.

She had just flown in from Norfolk yesterday for a shopping trip with her cute children Prince George and Princess Charlotte. 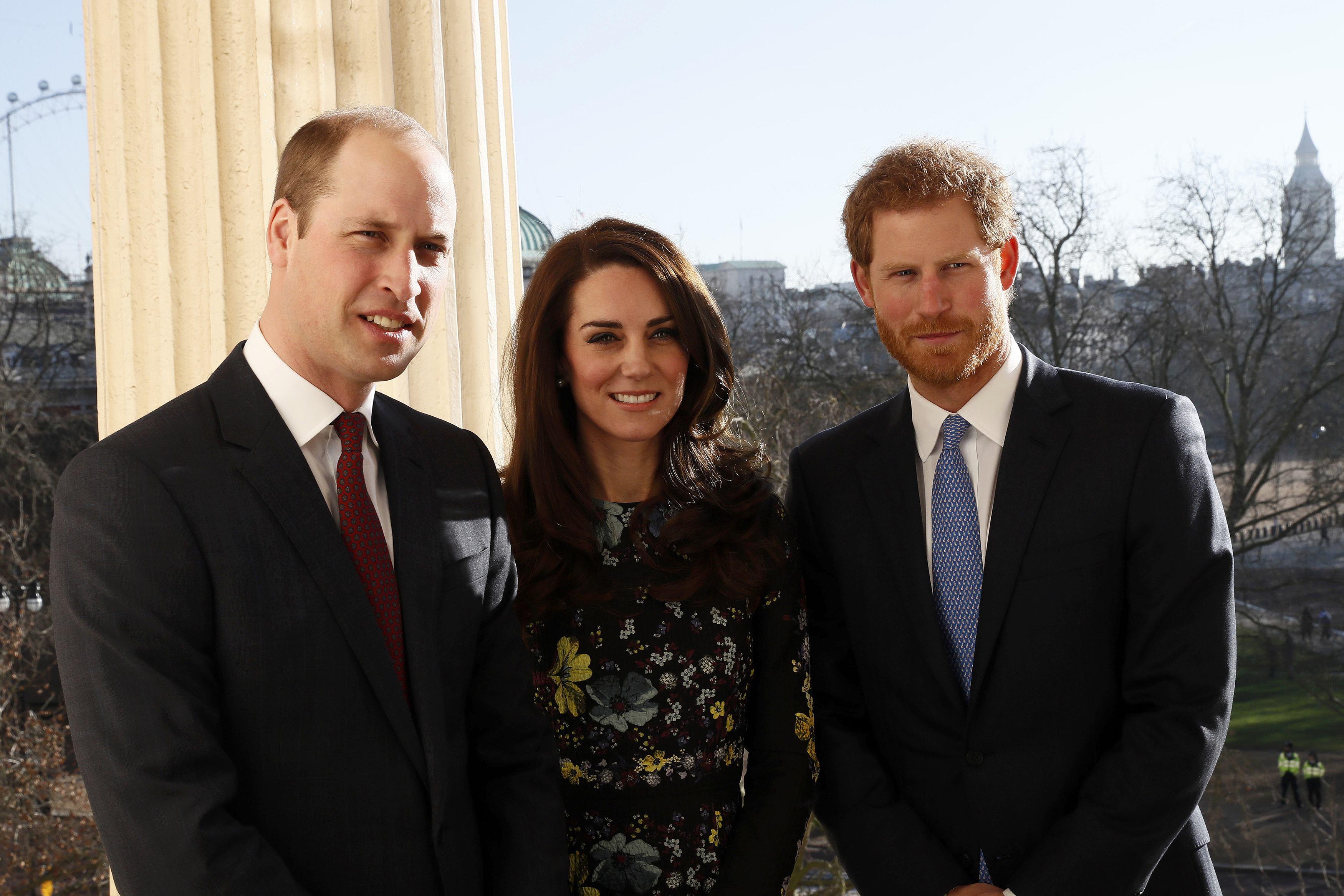 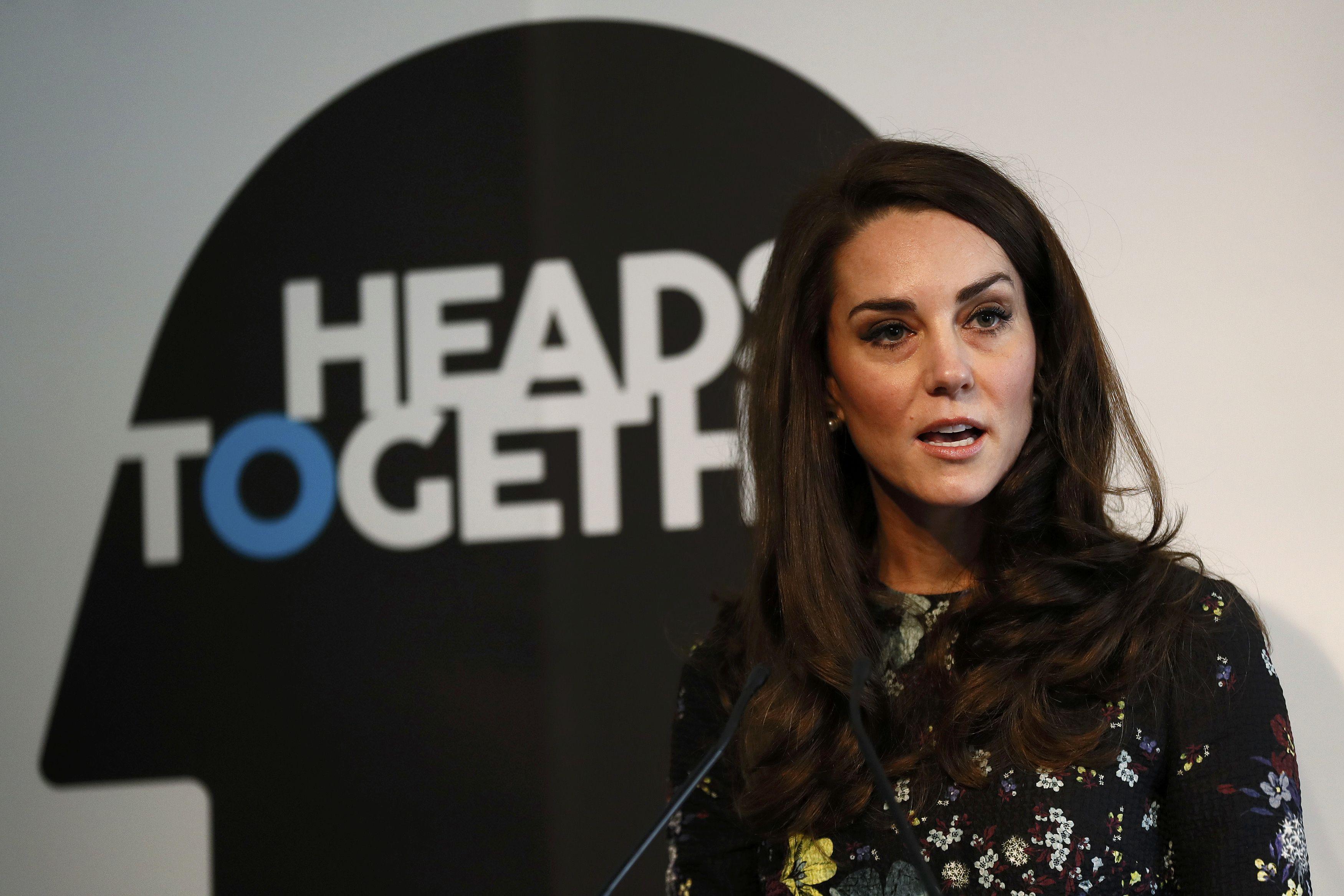 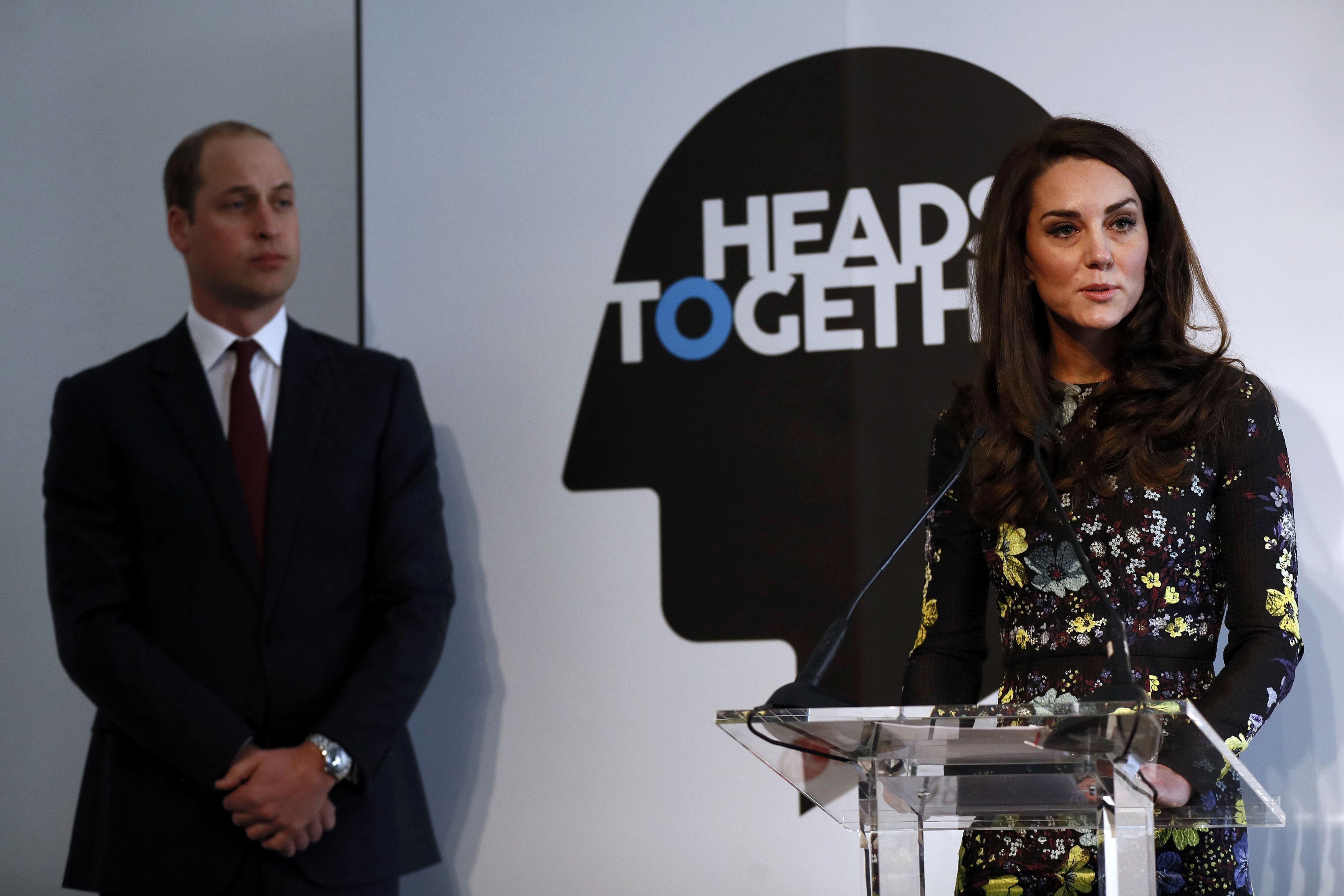 It follows speculation over her husband Prince William who won't be taking on as many duties as Prince Charles after quitting his pilot career – because he “doesn’t want to be seen as elbowing his father out of the way”.

The Duke of Cambridge is set to leave East Anglian Air Ambulance this summer as the Queen eases back her Royal duties, but will not be taking on more work than his 68-year-old father or aunt Princess Anne.

The pair are braced to up sticks from Norfolk, where they are based for Prince William's work, to London where he will make Kensington Palace the family home with the Duchess of Cambridge, 35.

In a speech at today's event, Prince William told guests: "Mental health matters to each and every one of us.
"It matters just as much as our physical health. 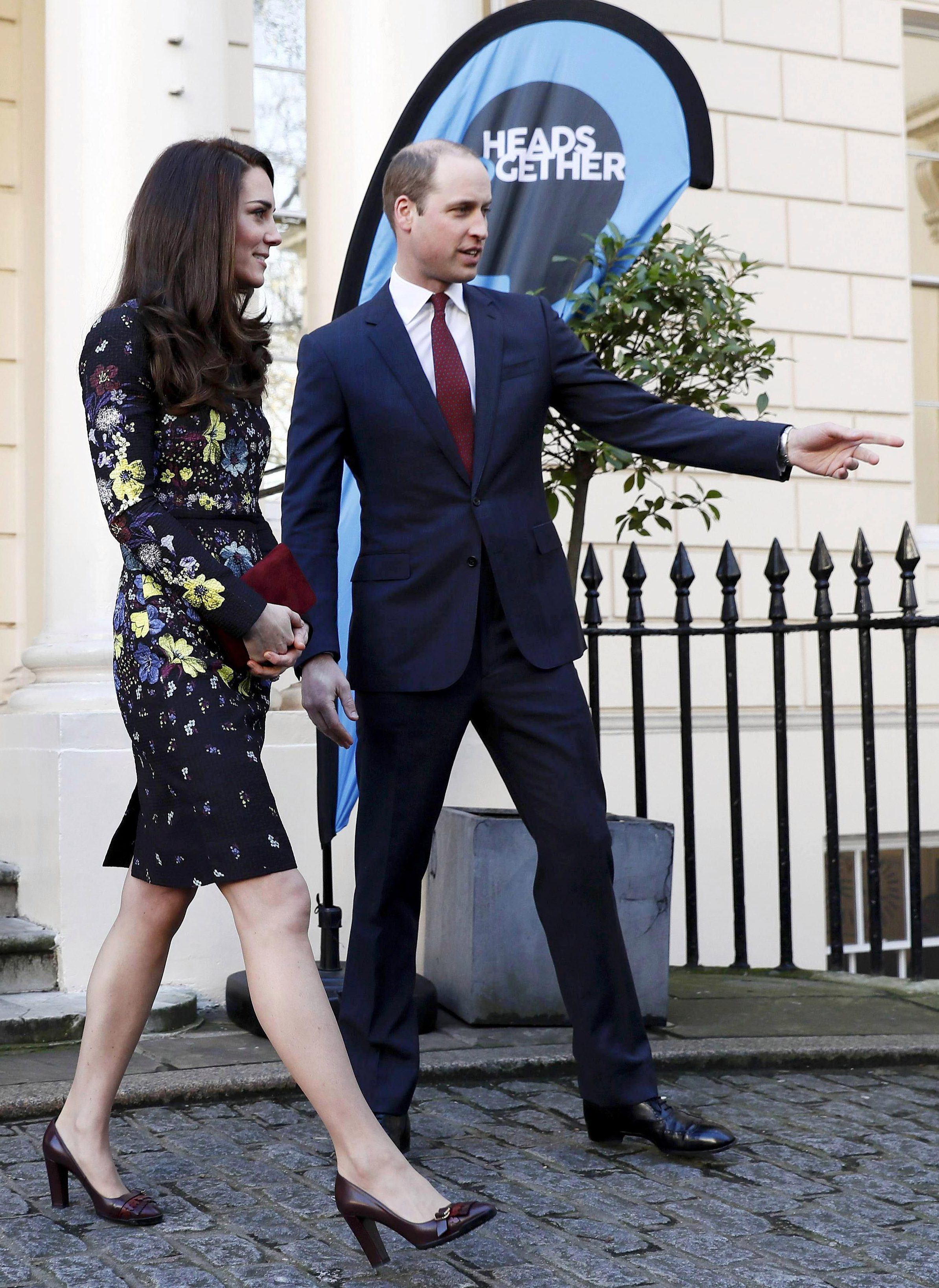 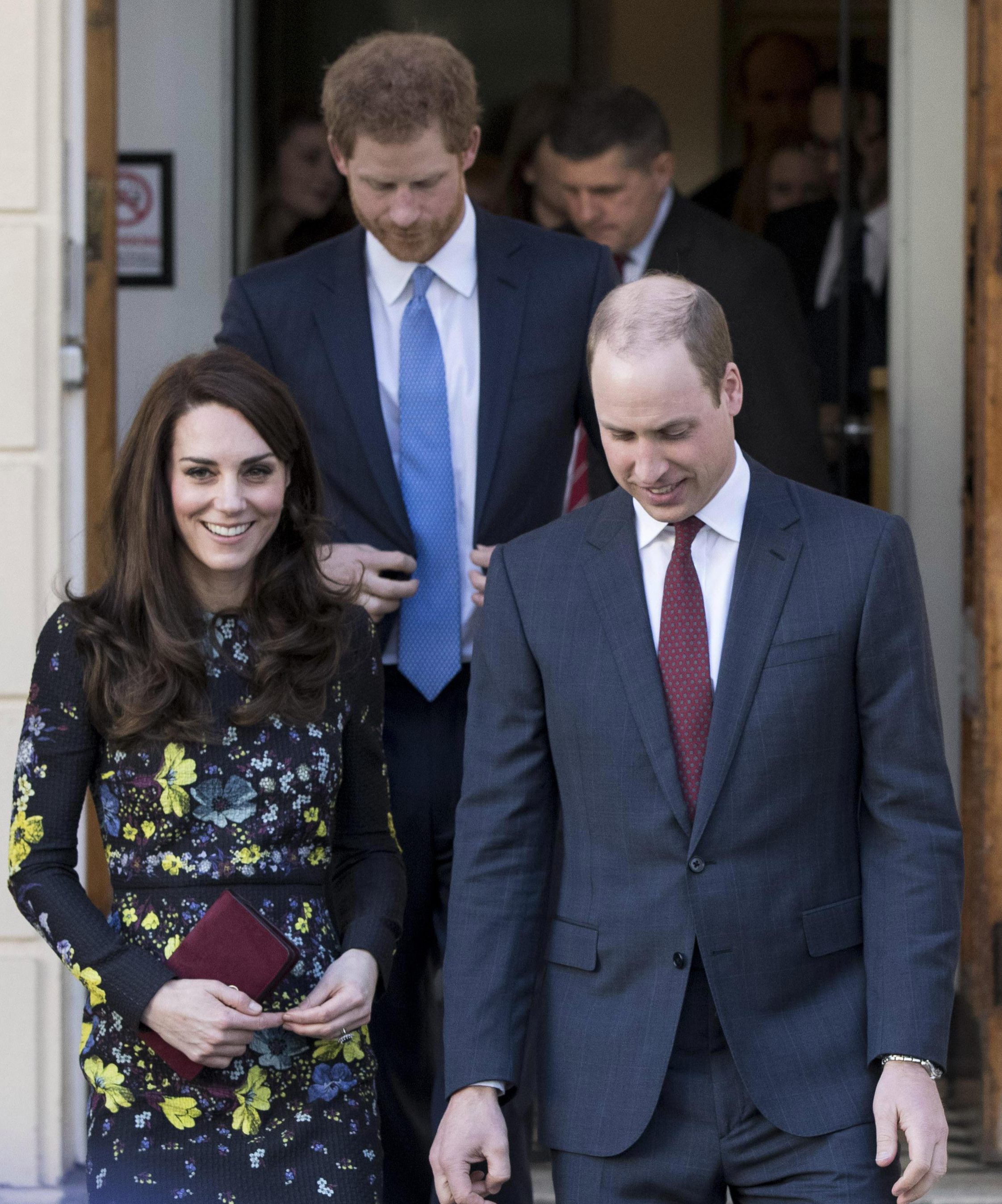 "The crews I have worked with, whether RAF Search and Rescue or Air Ambulance, must take their mental health as seriously as they do their physical health or else they would not cope – and, actually, that is true for everybody at some time or another in their life.

"There are times when, whoever we are, it is hard to cope with challenges – and when that happens being open and honest and asking for help is life-changing."

Making an appearance at the Heads Together campaign was Prince Harry who recently introduced girlfriend Meghan Markle to sister-in-law Kate for the first time.

The loved-up pair had just returned to London from their first romantic holiday to see the Northern Lights in Norway.

Now friends are even starting engagement talk about the couple. 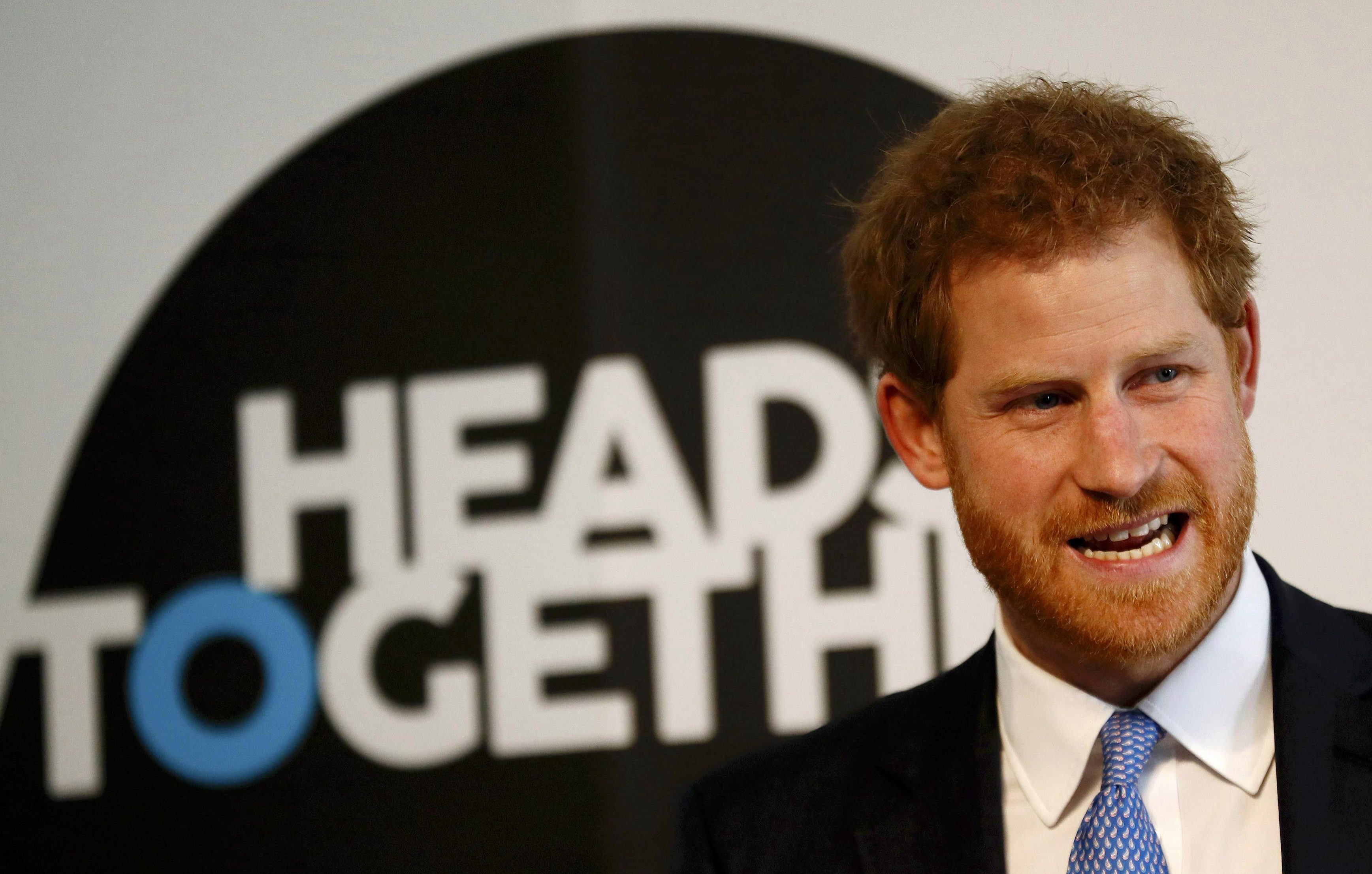 He said: "It has been unbelievably encouraging to see that attitudes towards mental health across the country are beginning to change.

"In the past, the phrase 'mental health' would be translated to mental illness. But thankfully that is changing!"

"We are all wired differently.

"We all have mental health; and we'll say it again and again and again, if you want to be fit, healthy and set yourself up for success then your mental fitness is absolutely as important as your physical fitness.

"Everyone would get help for a broken leg, so why not seek help for an issue that could hamper you and others around you."

The trio are working with presenter Nick Knowles to don hard hats and build a street of homes for injured servicemen in Manchester in a special called DIY SOS: Homes For Veterans.

The two-part BBC documentary series, called Mind Over Marathon, will air in April and see Nick and co train runners with mental health issues to take on 26.2 miles in London.