Described as one of the greatest Japanese scientists, Katsuko Saruhashi would have been 98 years on Thursday.

Described as one of the greatest Japanese geochemists and hailed as an “iron scientist”, Katsuko Saruhashi would have been 98 years old on March 22.

In her honour, Google is changing its logo in 15 countries to an illustration of her.

But in her lifetime, she was not always recognised for her achievements and discrimination was an everyday affair.

This is her story:

I wanted to highlight the capabilities of women scientists 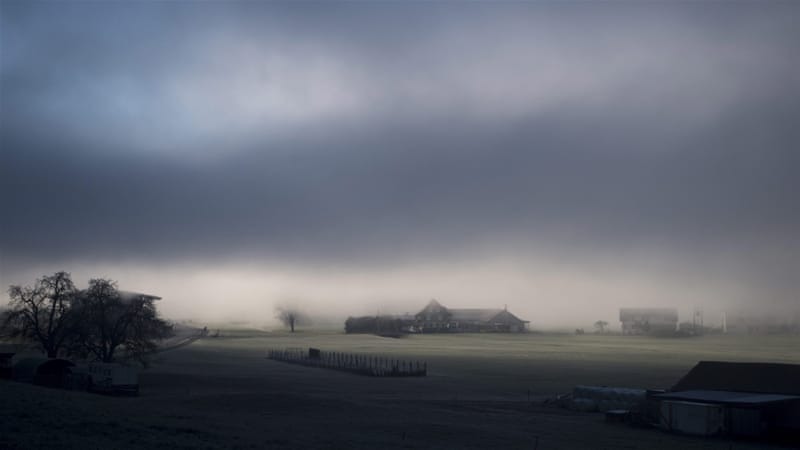 The science of water sustainability